The Dallas Fuel hype train is real and keeps on rolling through the Overwatch League offseason following another massive pickup for their 2021 campaign. The Fuel announced they have acquired main tank phenom, Eui-Seok “Fearless” Lee, from the Shanghai Dragons. In a league where there isn’t as much top tier main tank talent around, securing Fearless is a massive move for Dallas and leaves everyone wondering how much more are they willing to spend?

Fearless had one of the best redemption arcs in Overwatch League history during the 2020 season. He was part of the original 0-40 Shanghai Dragons’ roster but was delegated to their academy team for the 2019 season. He came back to the Dragons for this past season as they dominated their way to the best record in the league with Fearless making a massive impact at the main tank position. He earned Role Star honors and was considered arguably the best main tank player in the world. It will be interesting to see how he performs in a different environment in 2021.

Meanwhile, the Dallas Fuel have been one of the most disappointing franchises since the beginning of the Overwatch League. Constantly plagued with drama and talent that seems past their prime, the Fuel needed to make changes from the top down. It doesn’t hurt that Dallas doesn’t seem to mind throwing bags around to get top players from Paris and other teams as they look to build a roster familiar with each other from the time on Element Mystic.

Even though fans of Dallas have been burned for the past three seasons, this feels like a turning point for the Dallas Fuel as an organization that is trying to build a roster which can not only compete at the top, but win the whole thing. By securing a top tier head coach and some incredible young talent, the Fuel look scarier than they ever been. If they can get a strong hitscan and main support and bring it all together come 2021, they are a force to be reckoned with. 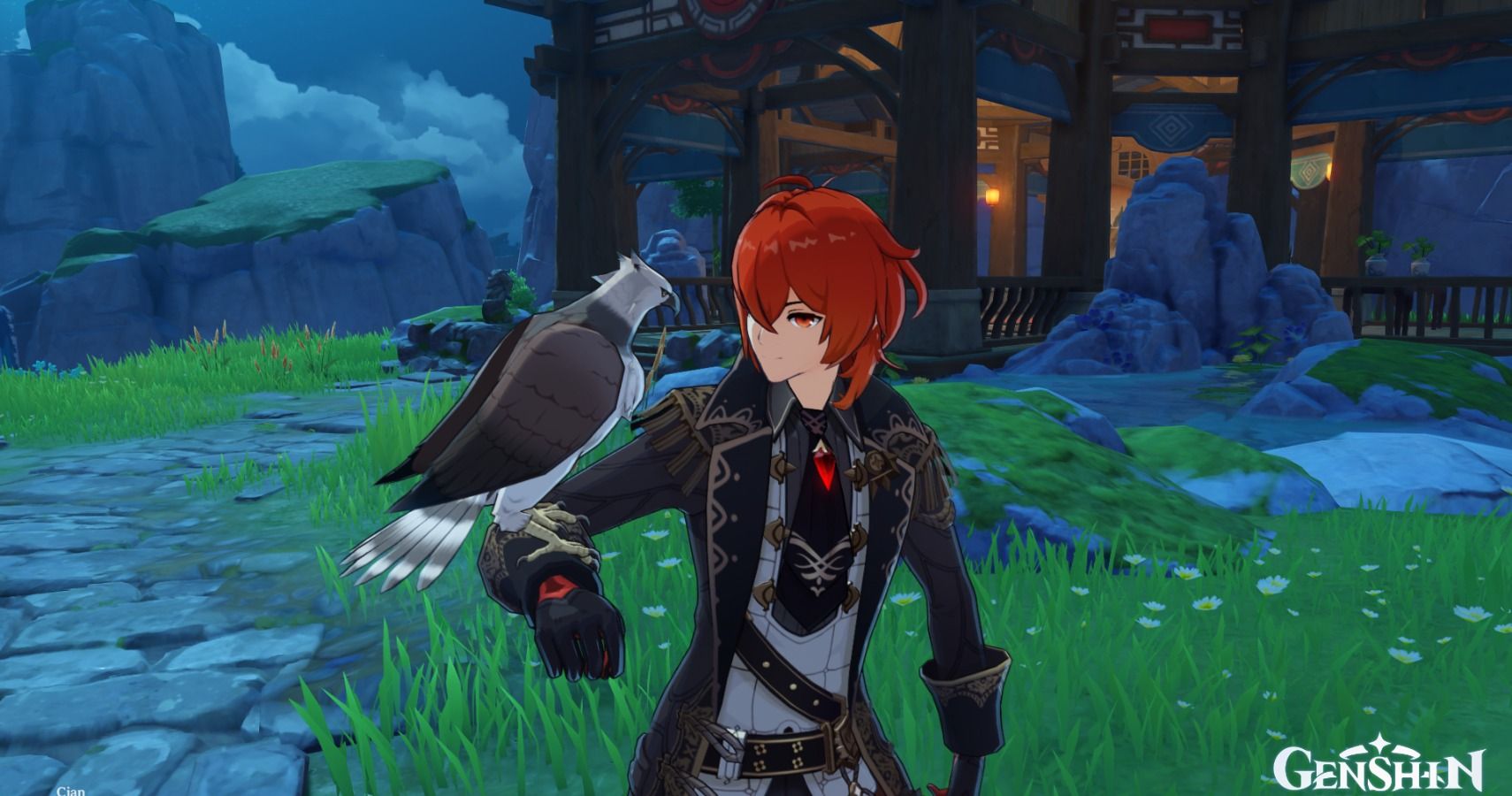 Freelance writer focusing on the esports industry with an emphasis on the Overwatch League and Call of Duty League. Enjoys good conversations, concerts, reading, night drives, movies, and laughing.

Forza Motorsport Is Coming To Xbox Series X, But Is Still Early In Development

Nintendo and Lego team up for Lego Super Mario