ESTNN breaks down the best mobility options and how competitive players will use them in Season 5.

Rotation in competitive Fortnite ranks amongst the most critical factors. While mechanics, aim and game sense are the foundation, rotation functions as a backbone of sorts. Players with subpar mechanics and aim can still place well in tournaments if they understand the map and effective rotations. Mobility and movement just became much more crucial in Chapter 2 – Season 5, considering Epic Games’ recent revelation that Shockwave Grenades and Rift Fish would no longer remain in the competitive loot pool. These were two of the most useful items in the game for many reasons.

Rift Fish often guaranteed free zone rotations without much risk, and Shockwave Grenades were useful when combined with Bouncers or on their own. With those two gone, players have fewer mobility options. However, season 5 offers a few remaining items worth keeping an eye on as the meta continues to develop ahead of the Fortnite Champion Series (FNCS). 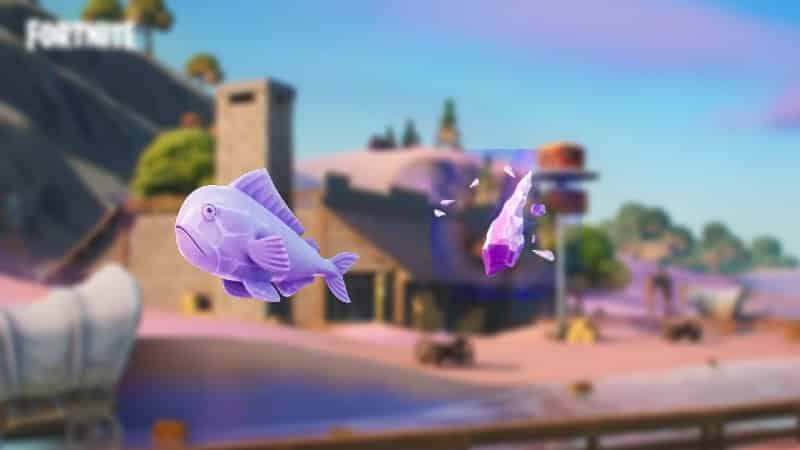 The absence of Rift Fish will unquestionably make Zero Point Fish more viable in competitive play. These consumable items utilize the same function as the aptly named Zero Point Crystals. After consumption, Zero Point Fish allows players to traverse the landscape rather quickly for 15 seconds. One player in a trio could carry multiple Zero Point Fish and split them with their two teammates for late-game rotations. Expect the competitive scene to conjure up other unique ways to use the Zero Point Fish.

Zero Point Crystals will suit teams and players that land around the middle of the map or happen to be rotating through the area. This newly introduced item allows players to teleport for 15 seconds. Players may prioritize crystals early and conserve their materials and other mobility items for late-game. Crystals are not challenging to find, and they don’t occupy any inventory slots. 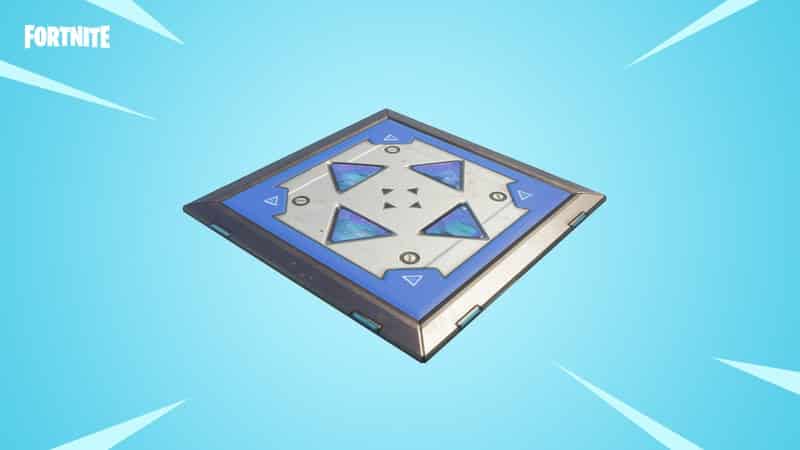 The Shockwave Grenade removal negatively affected Bouncers. Although still useful, gone are the days of combining Shockwaves and Bouncers for a maximum distance rotation. Bouncers still have their place, especially considering that these are trap items. Players can always utilize Bouncers for shorter movements, fall-damage mitigation, height retakes and to w-key when necessary. However, we might see these become more of an offensive and defensive tool than a rotational option. 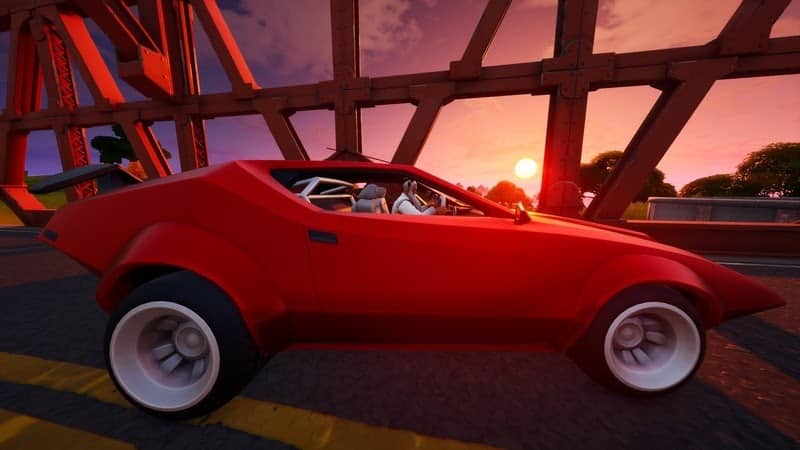 Epic Games introduced vehicles in Chapter 2 – Season 3, which could be the most imperative mobility forms this season. Cars and trucks move fast and are useful primarily in early-game situations. We’ve seen late car rotations also, but other teams and players could easily focus fire and explode a vehicle in no time. Let’s not forget that a squad driving a healthy car can preserve their materials, Bouncers and other mobility options during their joy ride. There’s no question that vehicles will be a focal point in Season 5. 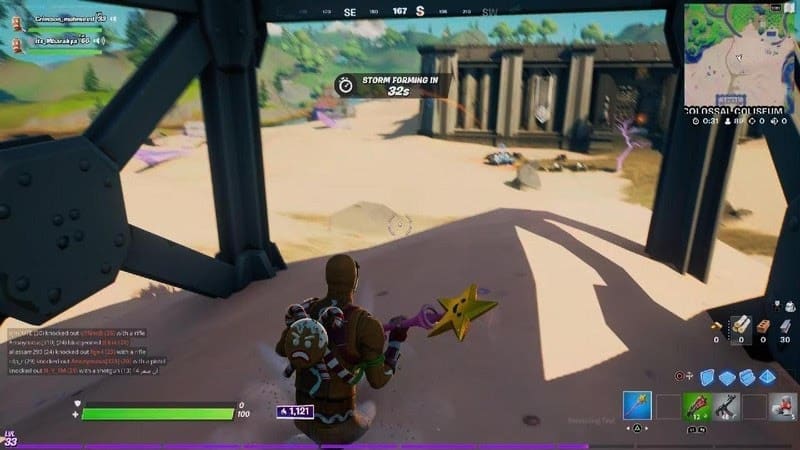 Introduced in Chapter 2 – Season 5, the Sand Tunneling mechanic instantly became reliable for players landing or rotating through the map’s central and surrounding areas. This new mechanic requires a player to stand or crouch in a desert environment for only a few seconds. Once complete, the player sinks into the ground and can now travel at an extremely rapid pace. Sand Tunneling can leave people vulnerable, but it’s difficult for opponents to locate, track and shoot before the tunneler jumps out and builds for protection. Like cars, competitors will abuse Sand Tunneling when necessary to persevere useful items for the endgame. 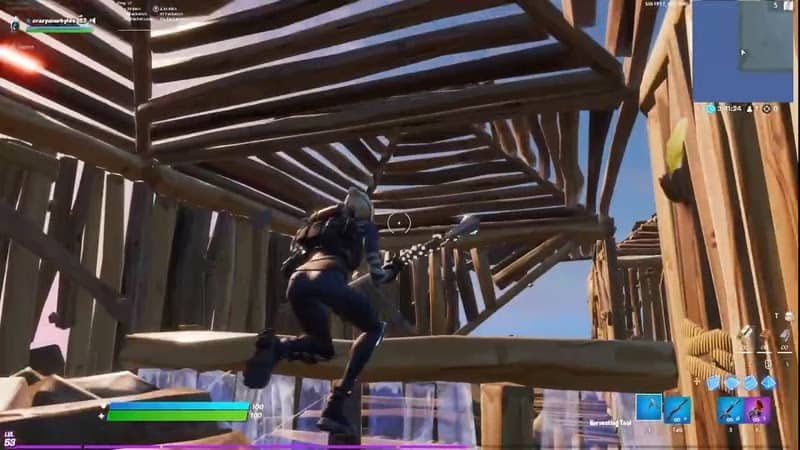 For players without access to Bouncers, Zero Point Fish, Crystals, cars or sand, material usage is the only option. This method is less than ideal unless it’s in a late or endgame situation. Materials are the life’s blood of Fortnite, and a player with no builds might as well drop their weapons and shield. Using materials should be a last resort because of how crucial they become later in each match. When all else fails, players will utilize builds to rotate and might need an elimination, or refresh, to add more materials if they hope to earn a Victory Royale.

Epic’s changes in competitive Fortnite will be one of the many storylines to watch as this season unfolds. We fully expect to see players continue to revolutionize the game and find exciting ways to navigate the map. Be sure to view tournaments, scrims and streams to see the most optimal rotational methods.

FIFA 21 Transfer Market guide: How to buy and sell efficiently