When the Hangzhou Spark dropped half of its roster back in October, we thought the team would be staying with all remaining players. As we only are 13 days away from the end of the trading window of the off-season, the Hangzhou Spark parts ways with one more player: Sung-jun “QoQ” Yu.

QoQ made his debuts in the Overwatch Contenders, quickly climbing the ladder. He won the Overwatch Contenders 2018 and 2019 with the all-star roster of RunAway. His former teammates Jun-ki “Yaki” Kim and Nam-jin “Gangnamjin” Kang joined the Florida Mayhem, Hee-su “Heesu” Jeong plays for the Philadephia Fusion, Tae-sung “Mag” Kim recently joined the Washington Justice, while Jae-gon “LeeJaeGon” Lee sided with the Shanghai Dragons. 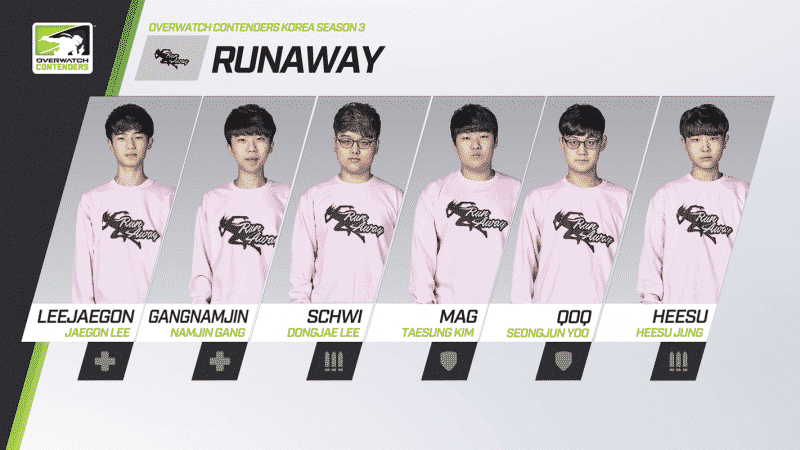 The Hangzhou Spark is left with a single tank player, Xu “guxue” Qiulin. As the team already counts three DPS and three support players, they will most likely recruit two additional tank players. There is yet no information as to the future off-tank of the Hangzhou Spark.

League of Legends: Amazing Facts You Might Not Know About The K/DA Members