Esports continue to grow at a tremendous pace around the world, and so too are problems associated with increased publicity. One of the negative behaviors that is becoming more frequent appears to be stalking, particularly in the Chinese League of Legends scene, as Vici Gaming’s Xu “iBoy” Xian-Zhao recently discovered.

A group of stalkers were able to find out which neighborhood iBoy is located in, and then went door to door in search of the player. From there, they were able to gain access to the home by pretending to be iBoy’s friends and lying to his grandmother, who invited them inside. iBoy was not at home when this occurred, making the situation all the stranger and potentially a dangerous one for the grandmother. Vici Gaming was quick to issue a statement condemning the action. 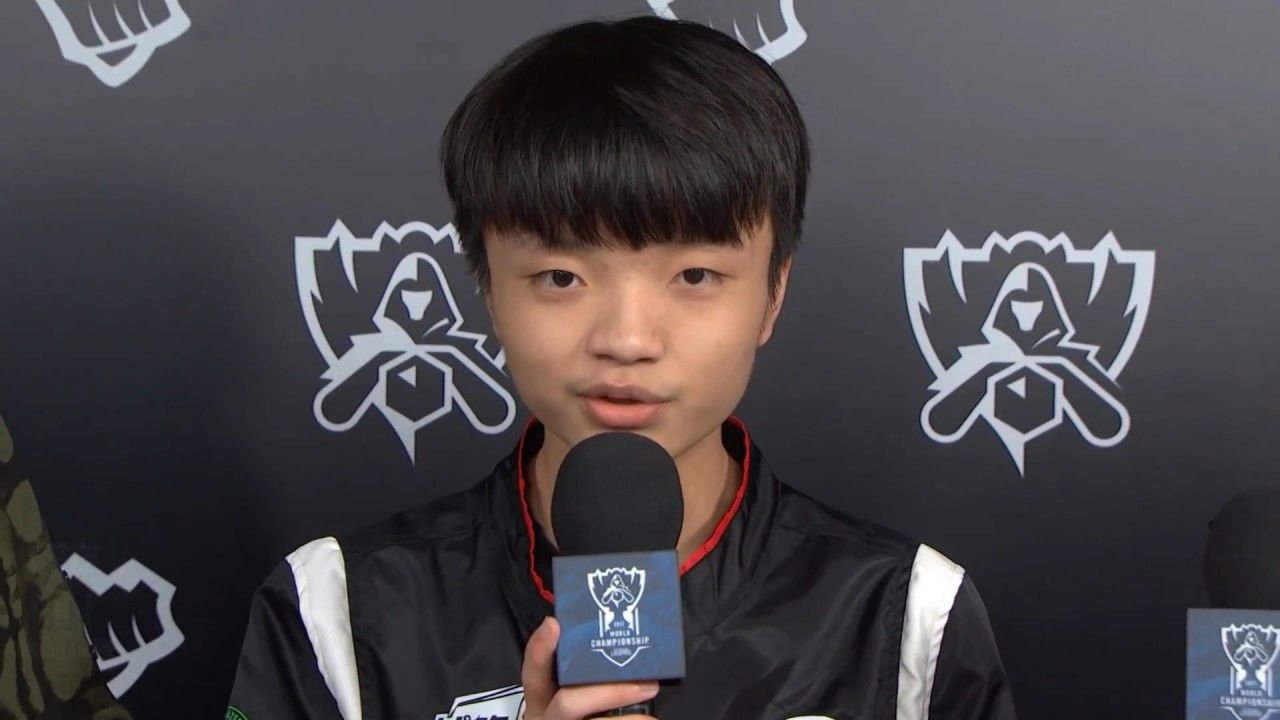 Earlier this year, Twitch content creator Sweet Anita experienced a similar problem with a stalker who made highly specific death threats, doxed her streams, and began to find and follow her in real life. Despite obtaining a restraining order against this individual, it has not been respected and she continues to ask for help, which the police seem unable to provide. This is an ongoing case that we hope turns out well, and it helps to expose the problems today with online “fans” and stalkers. 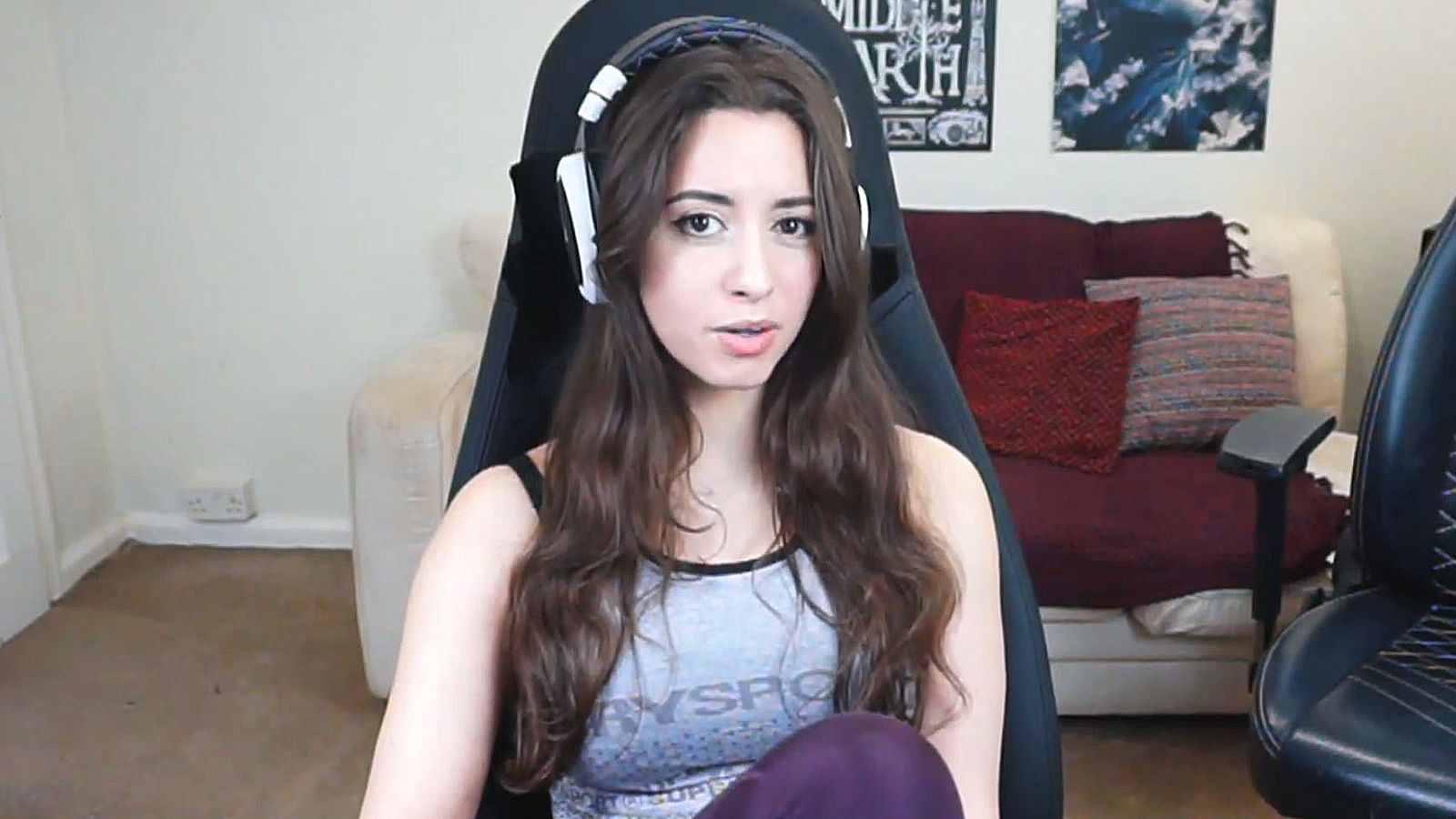 Unfortunately, this kind of behavior is likely to be repeated in the future because commentators online are often shielded behind near-total anonymity, only losing that protection when they do something as ridiculous as visiting the player’s home.

As esports players and content creators continue to gain popularity, so too does the potential for abuse grow. For the safety and wellbeing of these individuals, both streaming tools and laws need to be updated to address a shifting, online landscape.