What is the first genre you think of when a great boss fight comes to mind? Maybe an action game or platformer. For most, it's not an FPS. For a long time, the genre has been considered to be not as great as others when handling boss fights. This is simply not true, as there are plenty of great bosses in FPS titles.

They can test your skills, be memorable, mix up the gameplay, and plenty more. Pure FPS games won't be the only things included, as games with other genre elements will also be mixed in. As long as the game has first-person perspective shooting, it will count.

Warning: entries may contain spoilers for their respective games 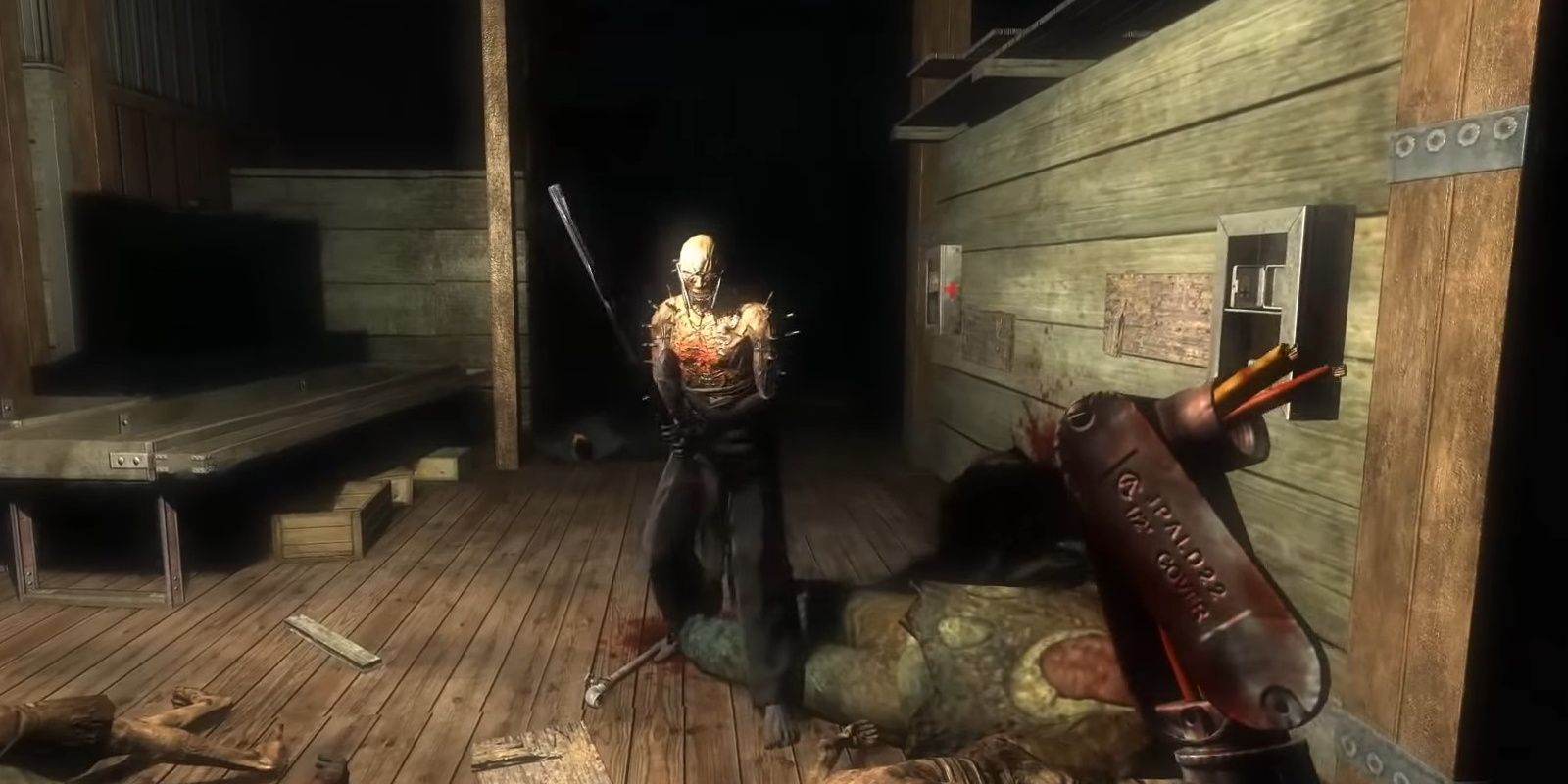 The 2005 FPS horror classic Condemned: Criminal Origins has one heck of a final boss. After going through a notable outdoor ranch level, you'll face the Oro Dark Primary. Looking like something out of a Clive Barker film; his design is wicked. The fight itself is memorable for being pretty brutal for the time.

You rip out his shoulder, spine, and jaw implants; it's gruesome. The boss doesn't mix things up mechanically, but it's a memorable way to end the campaign and still an awesome fight. In an already wild horror experience with tons of memorable moments, the ending still stands out many years later. 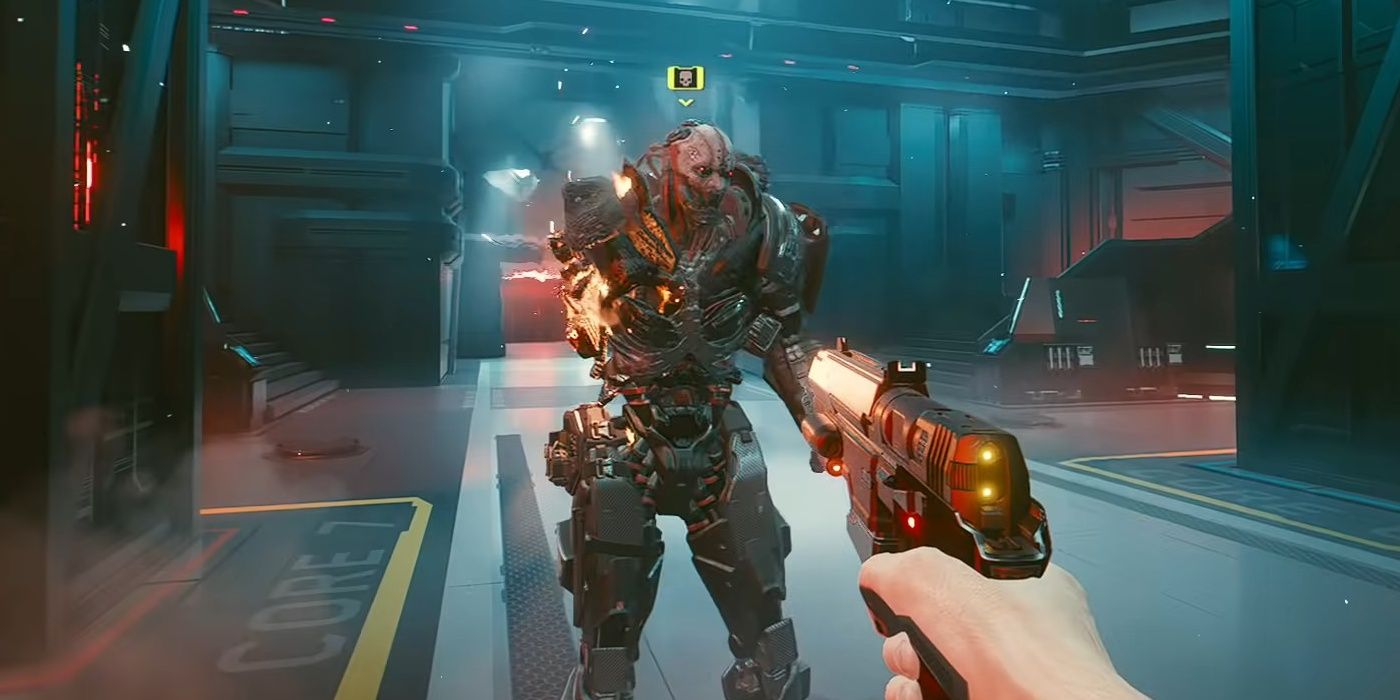 Even when Cyberpunk 2077 first launched, the multiple endings were a big highlight, and the Adam Smasher fight is a reason why. During the first third of the game, in a sequence playing Johnny, you get wrecked by Adam Smasher. It's a significant part of the story, and the final boss happens to be the same guy that once ended you.

It's gratifying, especially if you pick the Johnny takeover path. The dynamic is similar to movies like Rocky 3 or The Dark Knight Rises, where the protagonist gets destroyed early but returns to win the day. The actual boss fight is solid, requiring fast movement and the need to also take down his goons that spawn up high. 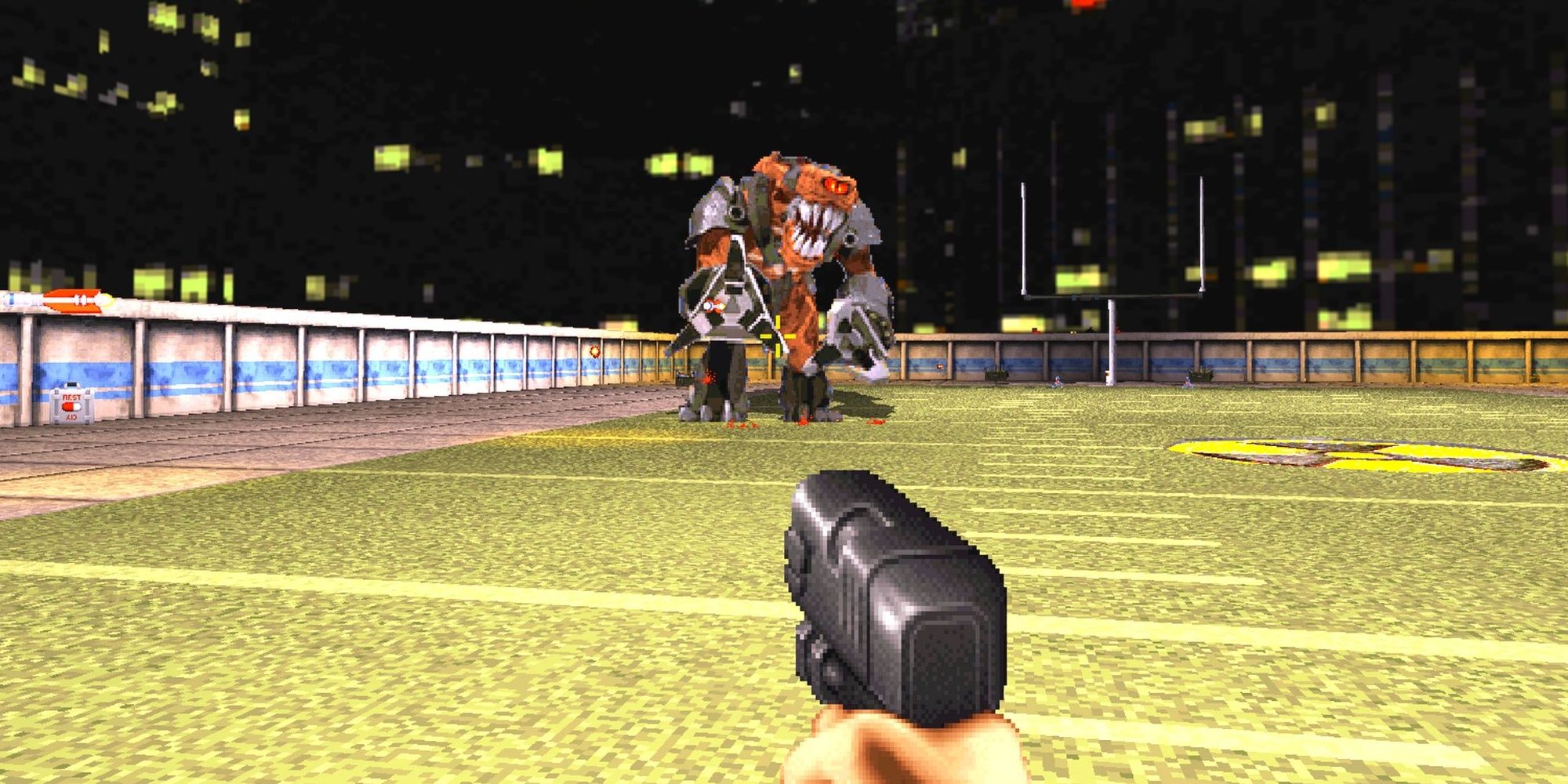 For most classic FPS games, the bosses are pretty mild by today's standards. You can often circle-strafe them until they're dead, but not so much with the Cycloid Emperor from Duke Nukem 3D. When the developers were making this boss, they must have known the circle strafing tactic that most would use and made Cycloid a bit harder. You see, the boss doesn't shoot his rockets straight.

When they pop out, they can fly toward the left or right. This means that if you circle-strafe, there is a possibility that you can go straight into a rocket because they can shoot out in front of where you're going. This makes the boss much harder and more dynamic than most FPS bosses at the time. You need to watch out while circle-strafing, which makes it far more engaging. 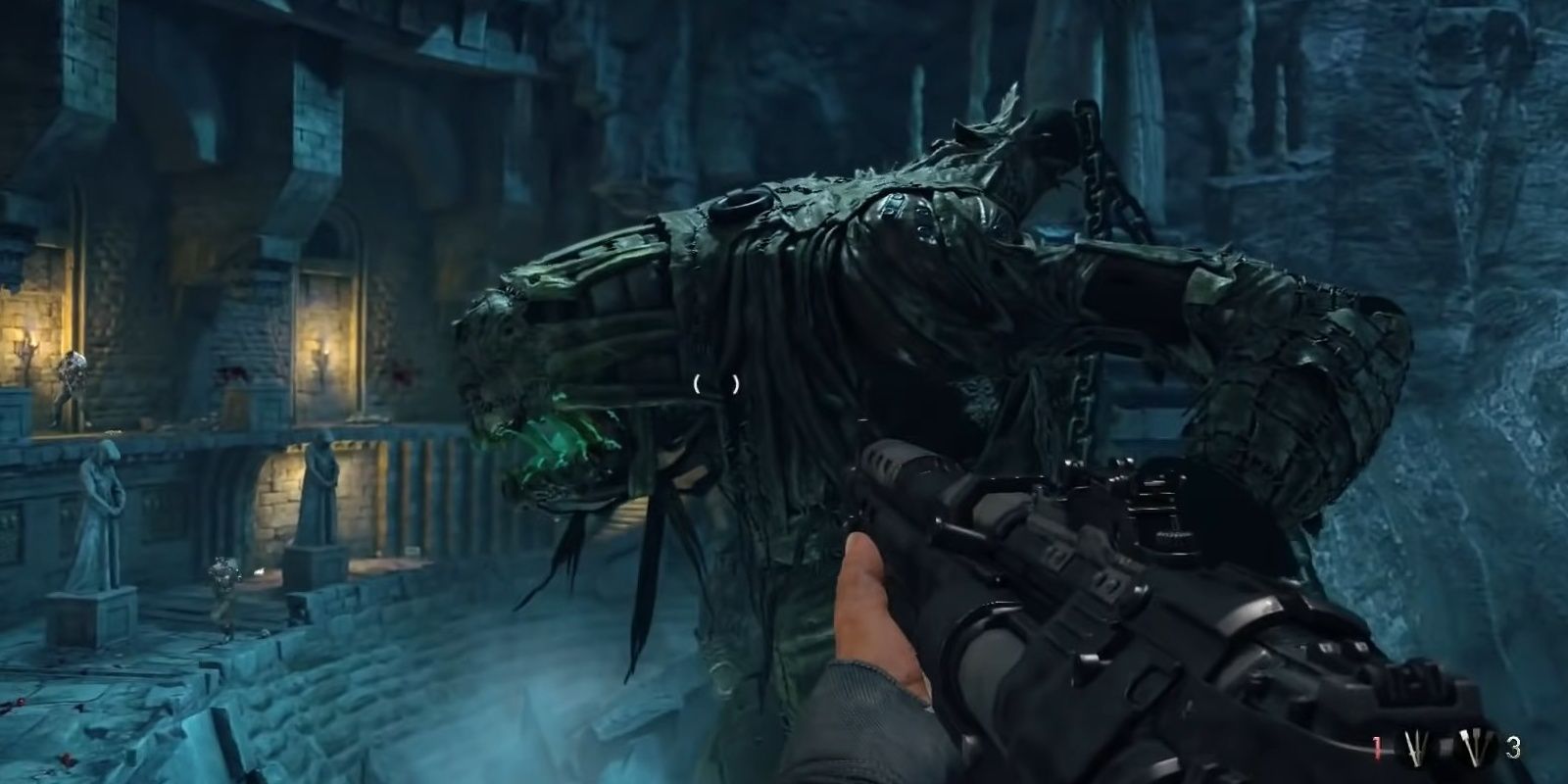 One of the most standout boss fights from the rebooted Wolfenstein series has to be the Flesh Golem from Old Blood. Its design is quite unorthodox for an FPS. The giant monster that uses his two hands to slam down is normally used in standard action titles or platformers, not in FPS games. 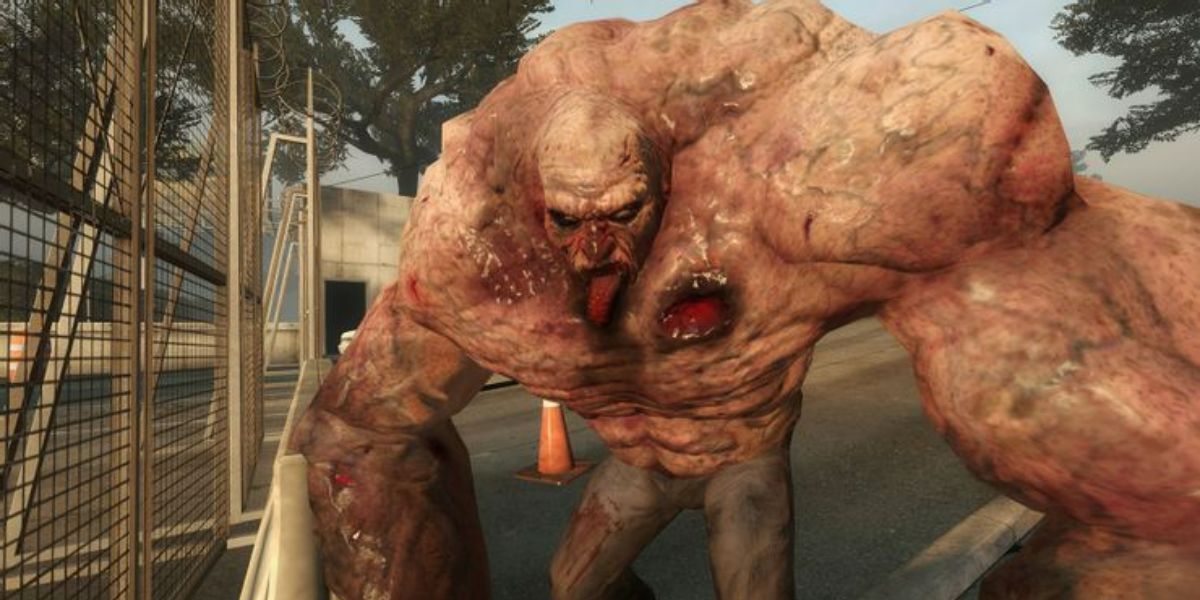 The Left 4 Dead games have a massive rogue gallery of special infected, but the most memorable has to be the Tank. Once you hear that iconic horn, you know you're in some trouble. The Tank can't be stunned, only slightly slowed down by gunfire. Most of his attacks do a lot of damage, and any attack will incapacitate a person on Expert.

This guy is the number one priority on your team to kill it immediately. Despite how hard he is, that's a part of the fun. That blasting horn, signifying his appearance, is a really fun 'oh crap' moment requiring you to quickly work efficiently with your team. 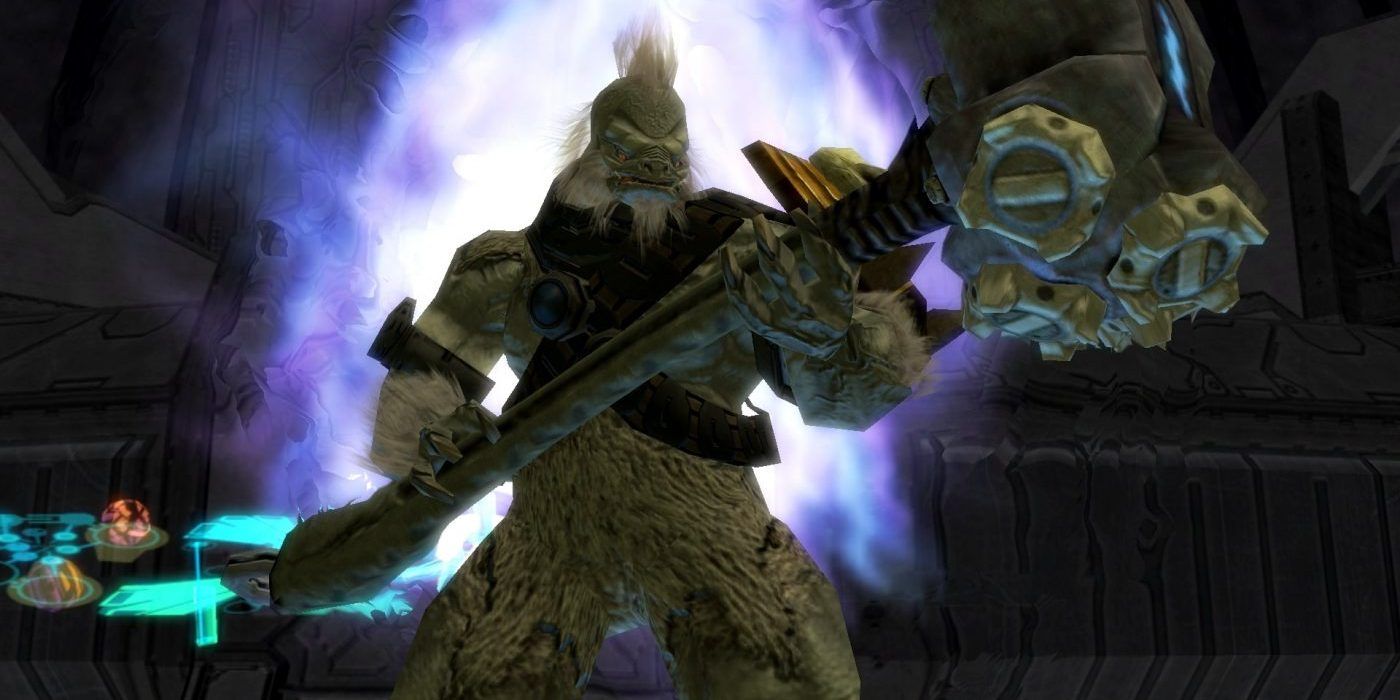 The Halo series has several quality bosses, like Guilty Spark and Harbinger. However, there is no boss you wanted to take down more than Tartarus from Halo 2. This is one bad guy that was built up throughout the whole game, and you're eager to finally finish him.

The final boss is solid, with you constantly moving around, as Tartarus can kill you very quickly when close. Thankfully you have some AI buddies with you, and the fact that Tartarus doesn't have a health bar makes it more satisfying when he's dead. He does take quite the punishment before he's finally down for the count. 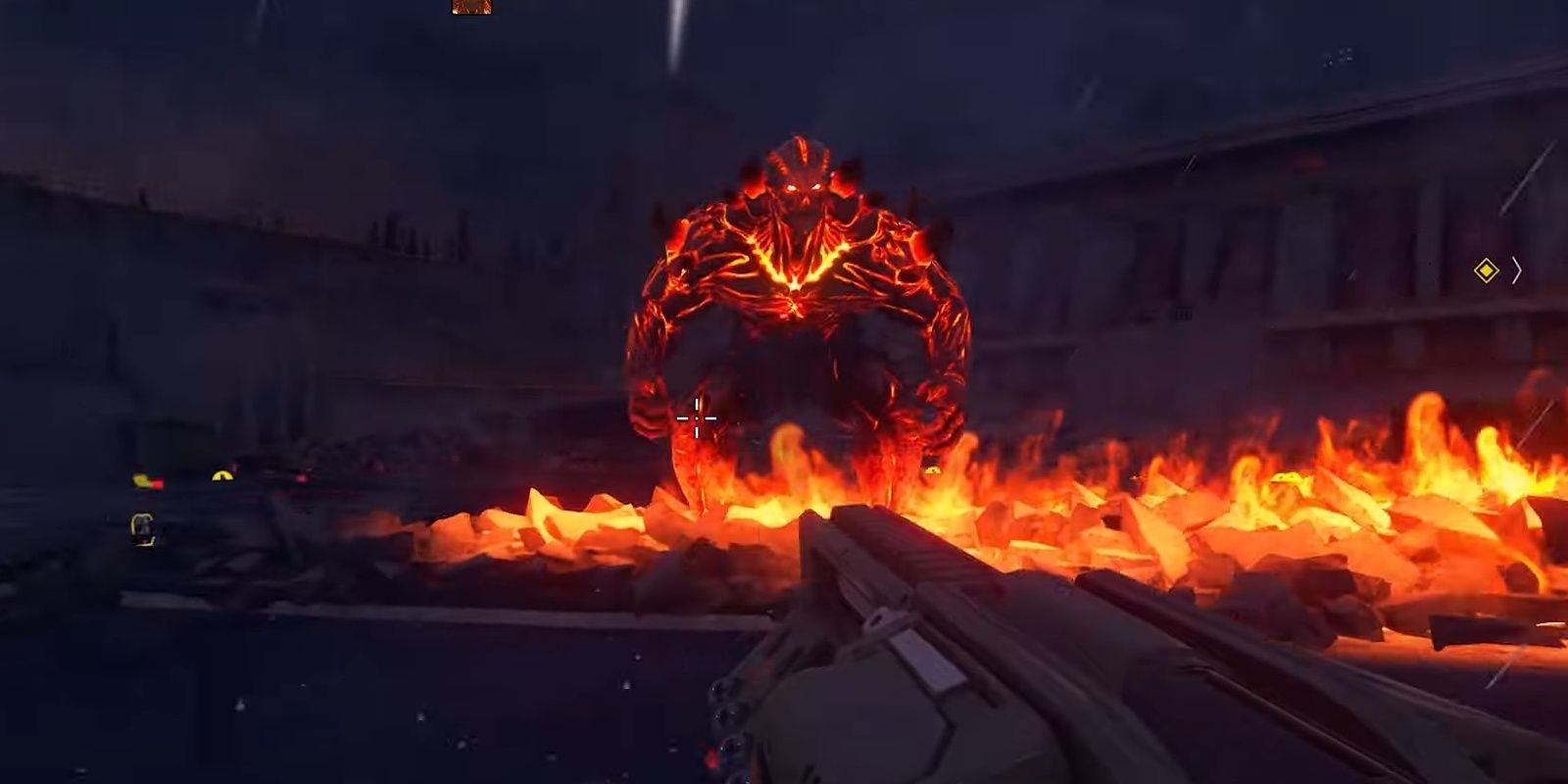 One weird aspect of Serious Sam 4 is that you never actually take on General Brand after he betrays you. That seemed weird to many, but this is rectified in the series' newest entry, Siberian Mayhem. In the end, you finally square off against Brand, and it's arguably the best boss in the series. You fight in a big circular arena with a major focus on evading his blows.

It's a really fun fight, but also hard since his attacks require some skill to dodge. You also have to defeat him twice since he becomes more powerful after you first drain his health bar. This fight was not only an excellent way to end the game but a breath of fresh air in terms of the usual Serious Sam boss. 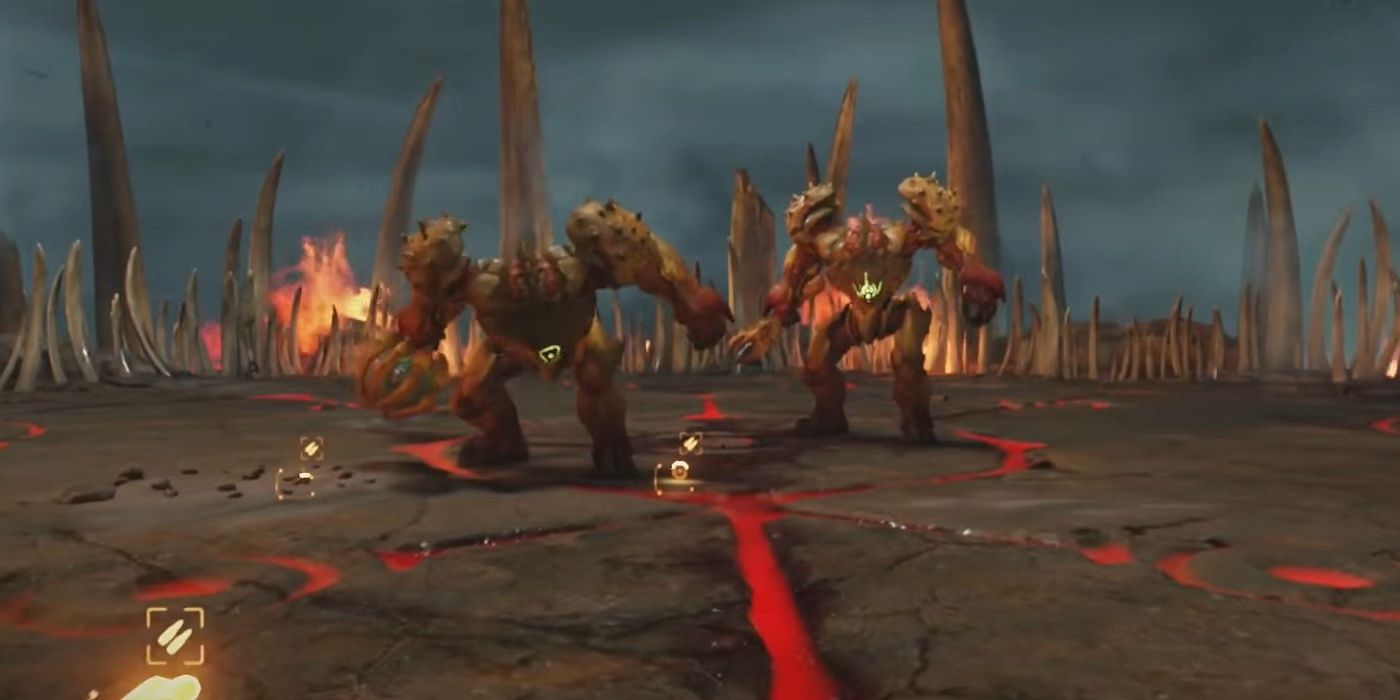 The 2016 soft reboot of Doom had a lot of callbacks to the original game. Both the Cyberdemon and Spider Mastermind appeared as bosses, but even the double Barons fight received a callback. In Doom 2016, the double fight is with the Hell Guards this time around.

At first, you only fight one, and it's a fun but easy affair. However, once its health drains, the real fight begins. You now have to battle two at once, and it's a hectic combat encounter. It requires a lot of focus to handle both of them accordingly and offers an awesome fight. The Hell Guards is by far the standout boss of Doom 2016. 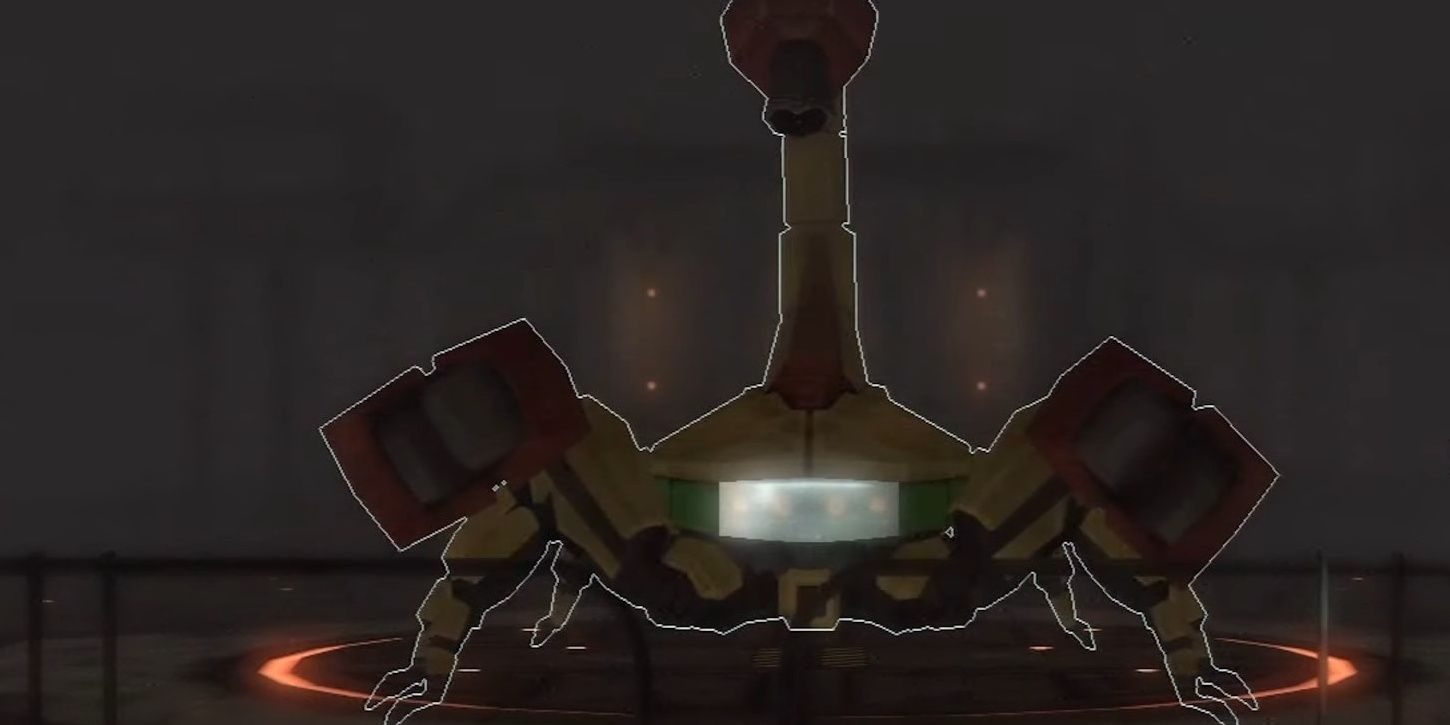 Being one of the most acclaimed Fallout titles, New Vegas has a lot of memorable enemies. Rawr and the Bloatflies are a few of them, but the Giant Robo-Scorpion takes the cake. From the Old World Blues DLC, the Giant Robo-Scorpion is the final boss of the add-on. If you're actually going to take it head-on, you better bring a truckload of gear with you because it hits hard.

Thankfully there is an alternative method to take it down. You can go to the terminals to activate turrets if you're not well-equipped to deal with the boss. You must sneak around, though, to not be seen by the Scorpion. This is a smart design choice, as many of you will not have the gear to defeat it head-on. Both methods to win are fun and tense. 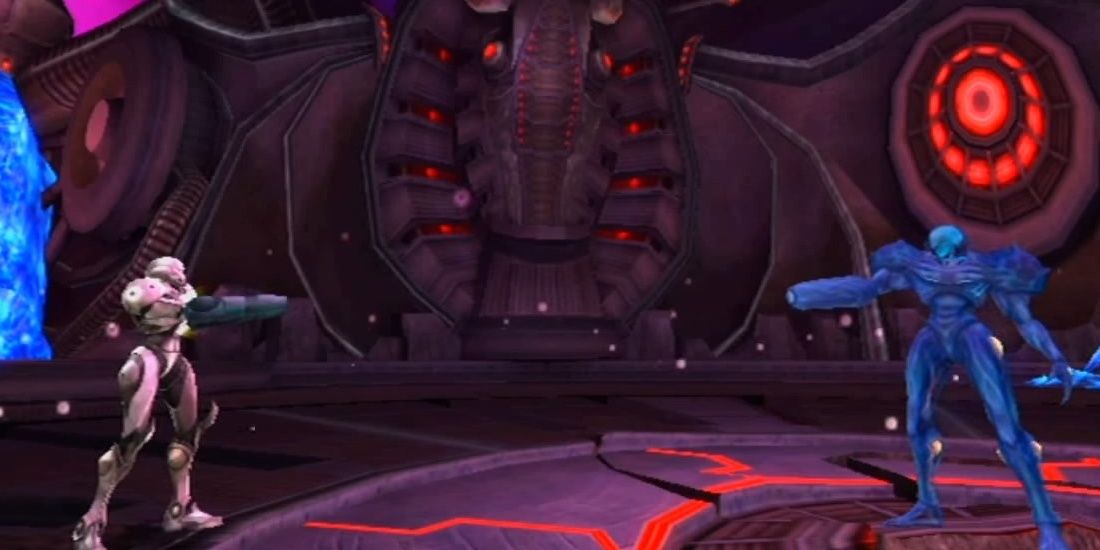 Some of the best bosses in video games are the ones who are almost your equal. They can have some of the same abilities or moves you do. Action games often do this with bosses like Vergil, Genshin, Jeanne, and Azel. An FPS version of this would be something like Dark Samus from Metroid Prime 2.

One, it's fitting the final boss of a game that's centered on exploring the light and dark worlds is your own evil doppelganger. Second, the fight is just right for a tough final boss. Like many Metroid games, you must beat Dark Samus within a time limit, adding to the tension. This boss will truly test your skills and is what a great final boss should be.

Relatable Mistakes All Minecraft Players Have Made

Assassin’s Creed And PUBG Will Crossover Next Month