The USA's Entertainment Software Association (ESA) has found that 48 percent of people who play games identify as female while 29 percent of gamers are people of colour. The 2022 report is in line with trends with annual results showing a steady rise in the number of women players. However, this player base is not represented in the number of women working in the games industry.

The Essential Facts report draws data from a survey of nearly 4,000 respondents conducted by the NPD Group (via GamesIndustry). It suggests that nearly one in two gamers in the United States are women. Traditionally, video games were perceived as a male-dominated hobby but these results show this is far from the case and it's been this way for some time, with previous years' breakdowns showing similar percentage of women players. 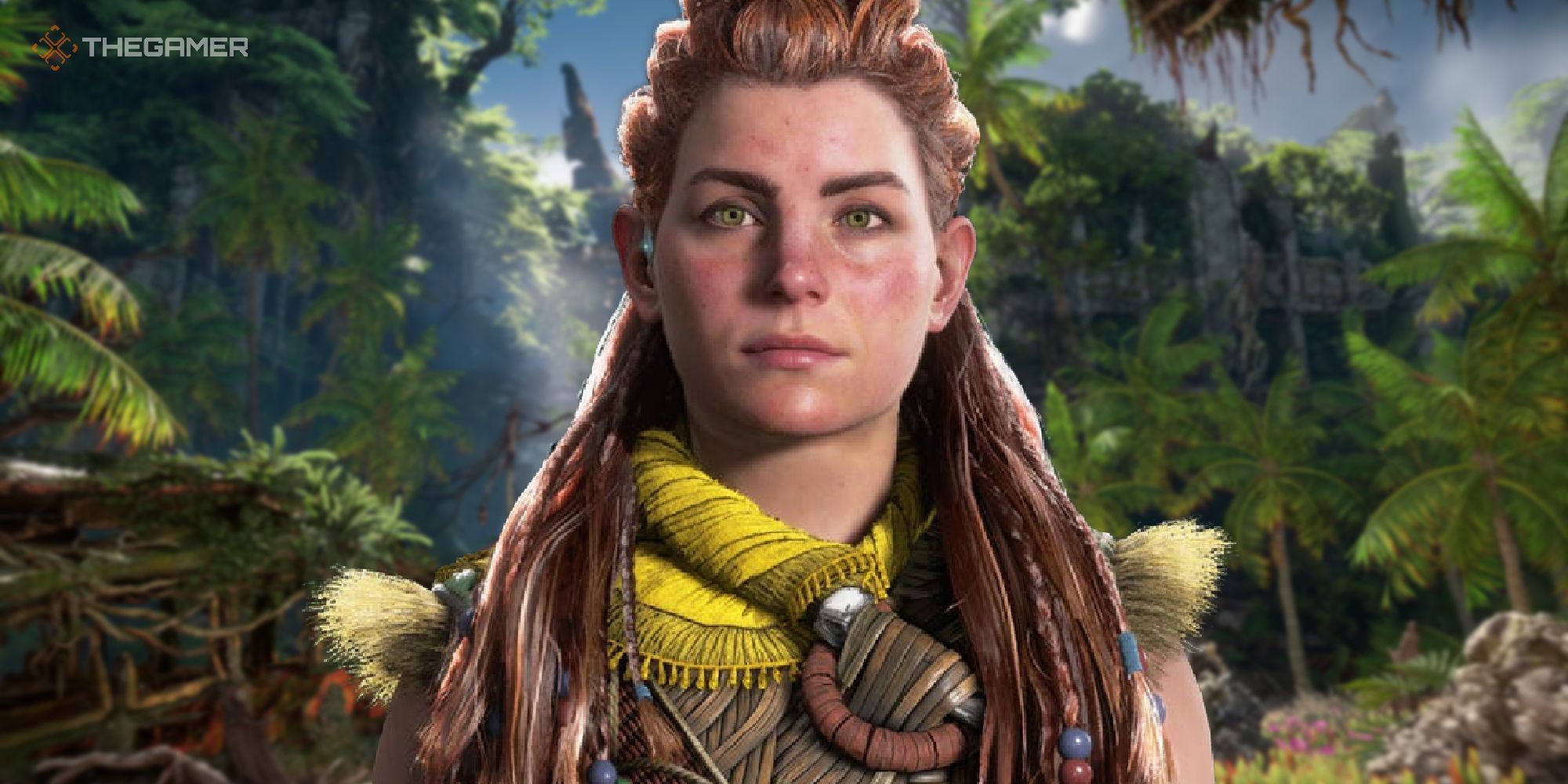 Among those surveyed by NPD Group for the 2022 ESA report, 52 percent of gamers were male — while 71 percent identified as white. The results showed 10 percent Hispanic or Latino, eight percent Black, seven percent Asian/Pacific Islander, and three percent identified as other. By comparison, ESA's 2021 report showed 73 percent of players were white.

Globally, female players are well represented. In China, for example, there are more than 300 million gamers who are female. Meanwhile, the International Game Developers Association (IGDA) found in 2020 that 71 percent of game devs globally are men, while just 24 percent are women, and three percent are non-binary. When it comes to ethnicity and race, only two percent of developers are Black while 69 percent identify as white.

With the growing number of women video games players, it would be good to see a more diverse makeup in the companies making the games people play. It's also been documented that more diverse teams tend to perform better, as this article from Harvard Business Review summarises.

Control Developer Has A Record Year Despite No New Game Releases

Elden Ring Fan Is Turning The Game Into A Gameboy Demake