Dogworld may sound like a modernized version of Nintendogs, or some other cute and fluffy world where you nurture your virtual pet. However, this 2D platformer is quite the opposite. Yes, there are dogs, but there are also guns, eye-catching action, and one hell of an ear-melting score.

Earth has suffered another catastrophic event that has forced humanity underground. After being told that the land above is virtually uninhabitable, you are propelled into its expanse after a “freak accident” to find that the world is now overrun by dogs. Civilization is now under threat by an AI called “Daddy,” and it’s your job to save humanity on this heroic, black-and-white quest. 1-bit pixel art, the ability to acquire a pet dog amidst trigger-happy combat, and an energetic chiptune score await. Dogworld will launch on PC via Steam on March 18, followed by a Switch release later this year.

Founder of Lateralis and sole developer Nathan Haddock stated in a press release that he had been working on Dogworld for the past two years and was very satisfied with the final result. Haddock also stated that this title was a “personal love letter” to indie and retro classics, including Cave Story and Metroid. Dogworld’s noteworthy music is also a strong nod to Mega Man titles, and the monochrome graphics are, of course, reminiscent of Undertale. The game’s PC release date trailer is an explosive peek into what promises to be a thrilling ride, carrying Sin City-styled art where your victims turn red after being shot.

Dogworld’s mechanics bring all the classic platforming tropes to the table, including the ability to dodge enemies and projectiles with flare. As you navigate the various levels and conquer intimidating bosses, you will slowly unravel the secrets surrounding this ambiguous, canine takeover. You will also be able to collect and upgrade your arsenal along the way, and enhance your abilities to defeat the threatening Daddy.

Speaking of Undertale, creator Toby Fox recently uploaded some concept art to Twitter, revealing never-before-seen sketches of Asriel and Chara. These previously unseen sketches showcase cut scenes that never made it into the final game, and they were a rare sight for fans of the RPG. 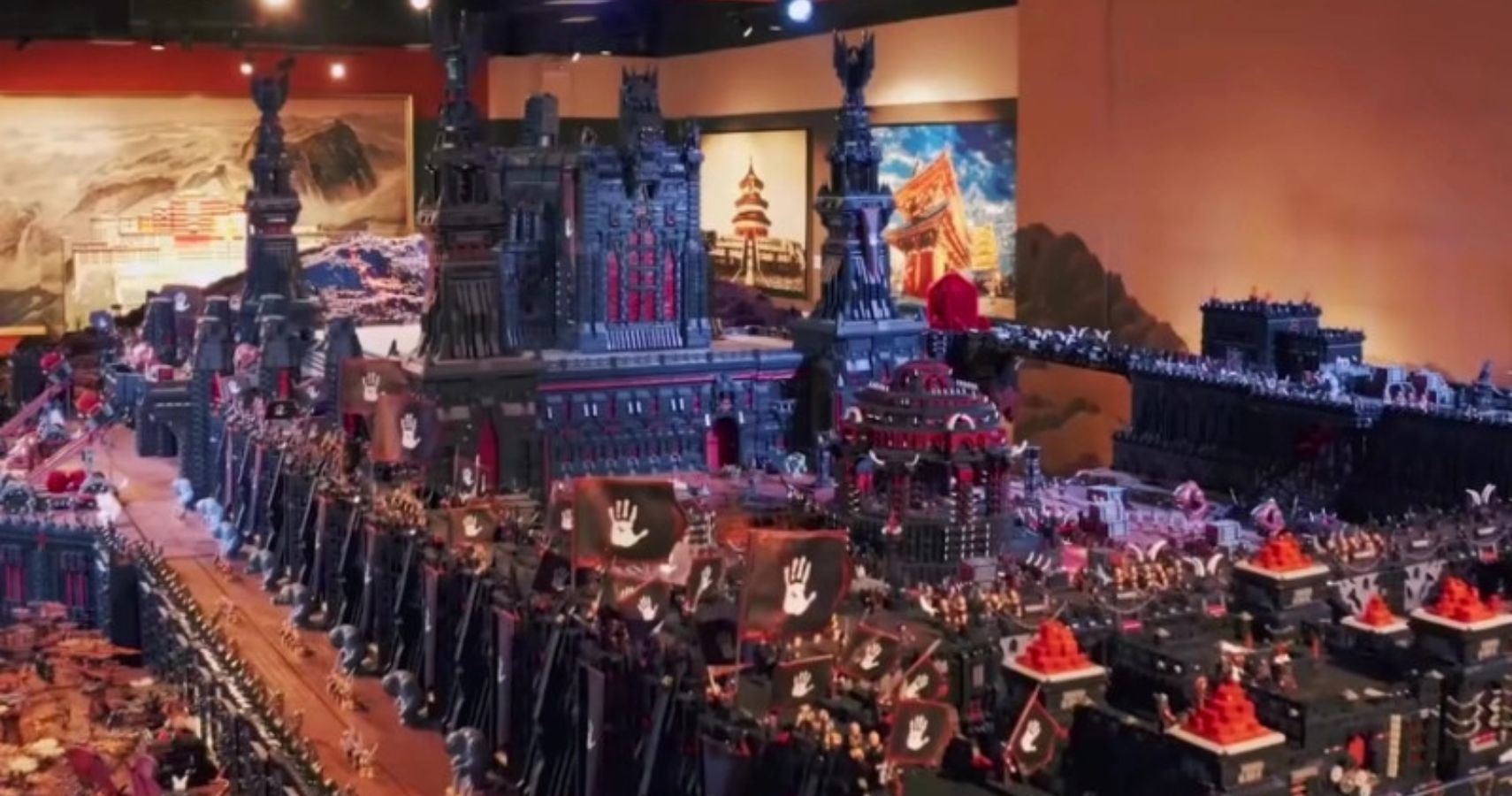 Godfall Update Adds Ray Tracing, But Only For AMD GPUs