Impressive stunts and takedowns have long been at the forefront of Sniper Elite's reputation, with each new installment adding new ways to kill the opposition and impress your friends. Managing and accurately estimating precise shots while wind, distance, and bullet drops come into play is the kind of skill that is earned through practice and an understanding of how each entry's mechanics work.

It's a relatively competitive side of the gaming world, well-loved because of the depth of its sniper play. While using many of the components the fourth game featured, Sniper Elite 5 is still a test of grit and resilience, something you'll only improve on with time and dedication. There's a lot of groundwork to learn, particularly for newcomers to the series.

7 How To Master Bullet Drops 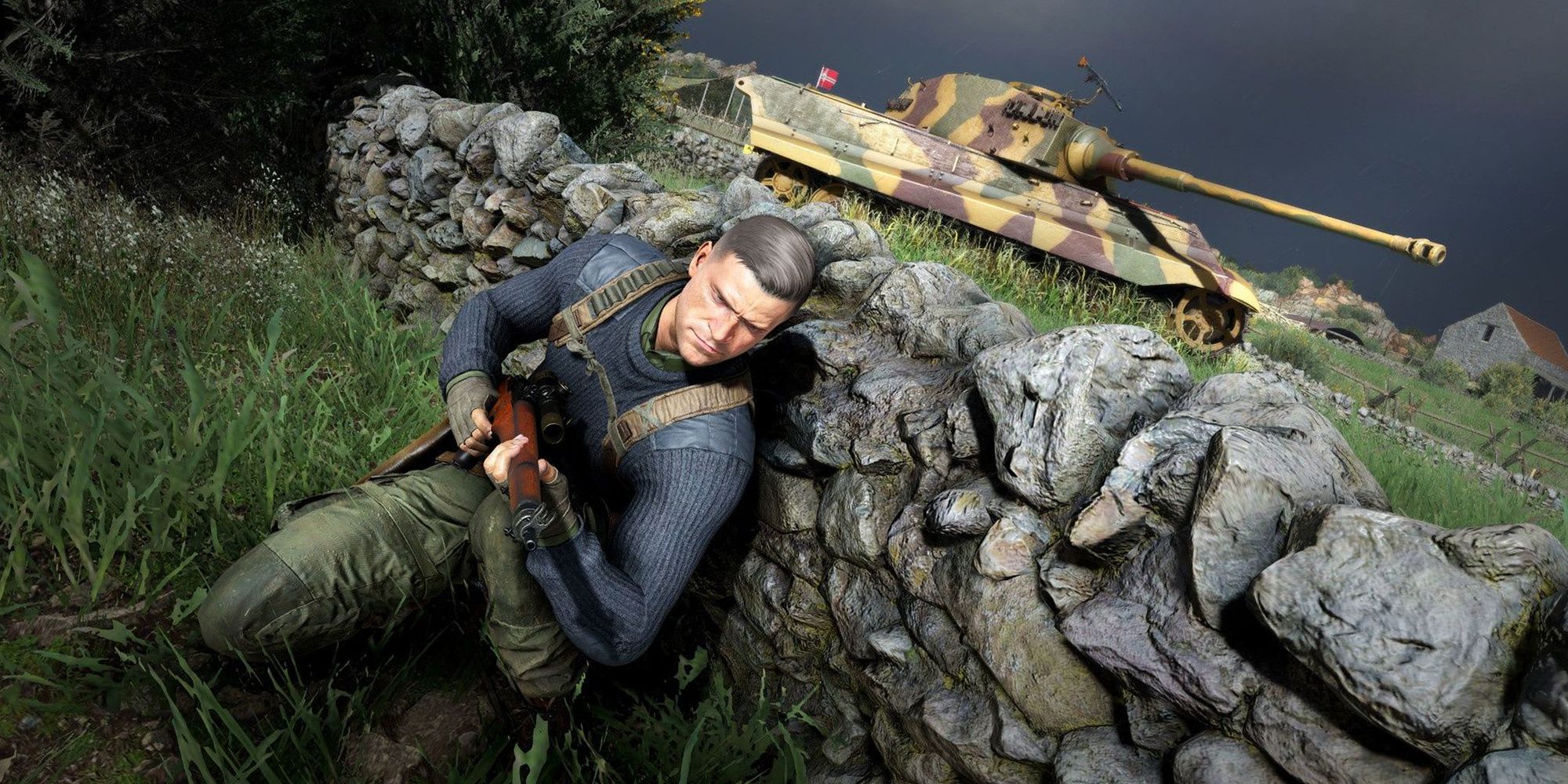 Unquestionably, the essential part of the Sniper Elite series is knowing how to aim accurately with your sniper. For one, this allows events to flow smoother; for another, it helps you get some pretty sick videos of taking out baddies from multiple meters away. Any player worth their salt can line up and land perfect headshots while taking bullet drop and distance into account.

Much of this depends on the type of sniper you're using and their attachments. For example, some scopes have a high zoom rate but little in the way of weapon stability and firing rate. And depending on the difficulty you're on; you'll also need to consider if enemies will be able to spot you and alert others.

6 The Importance Of Bringing Silenced Pistols 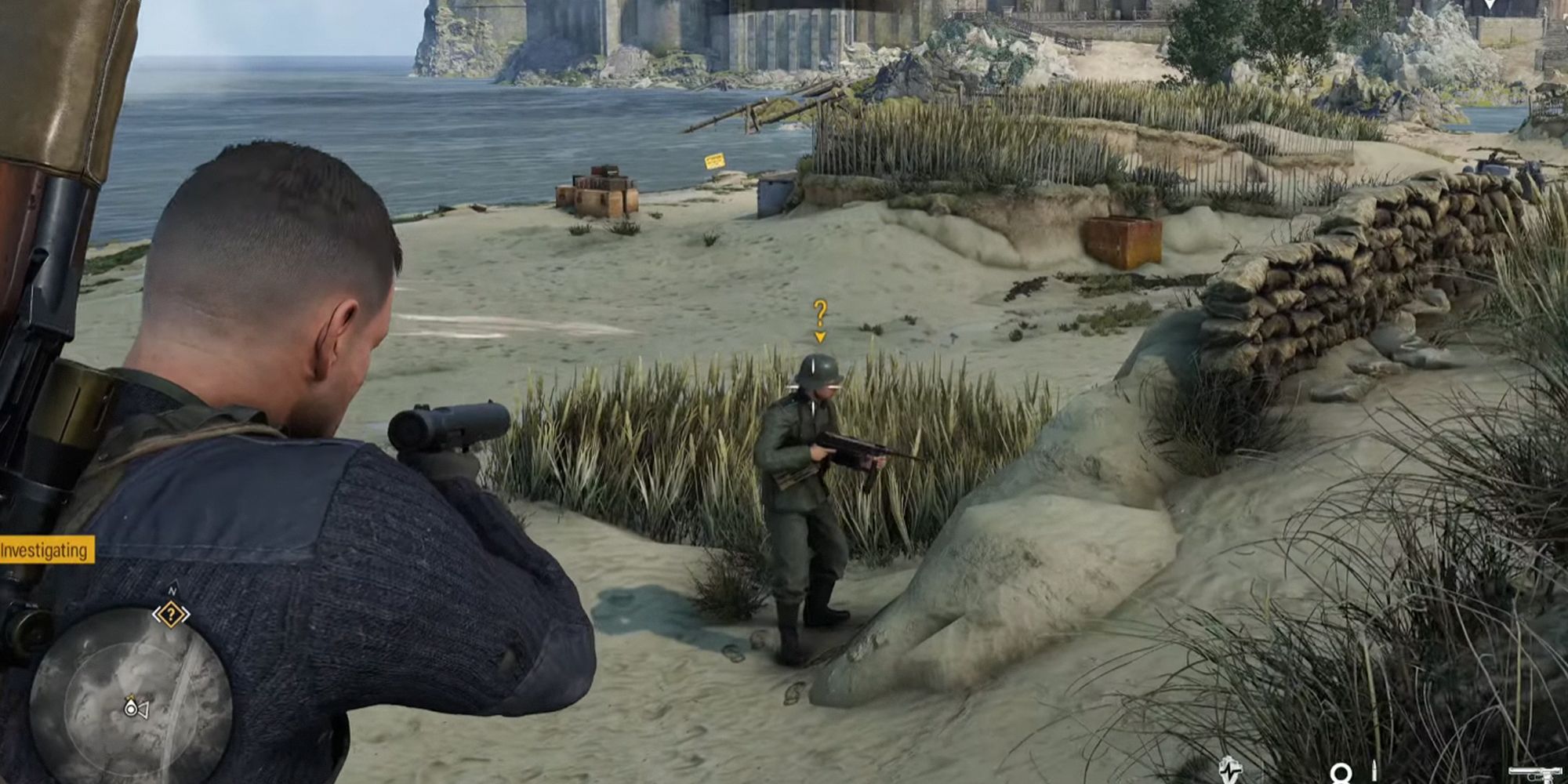 While not being the best choice for ranged shooting, pistols will help you out in a pinch for close-up, accurate shots. They're also the ideal weapon for taking out enemies within proximity of each other without alerting them, so long as you have a silencer attached. Therefore, for every mission you enter, you need to be bringing along a silenced pistol. This is especially important if you want to do a flawless run of a mission, as they're much easier to fire quickly than most other weapons.

If all goes a bit sideways and someone spots you, there is no need to fret as you can shoot down the opposition in quick and efficient succession if you keep a steady hand.

5 How To Defend Yourself Against Axis Invasions 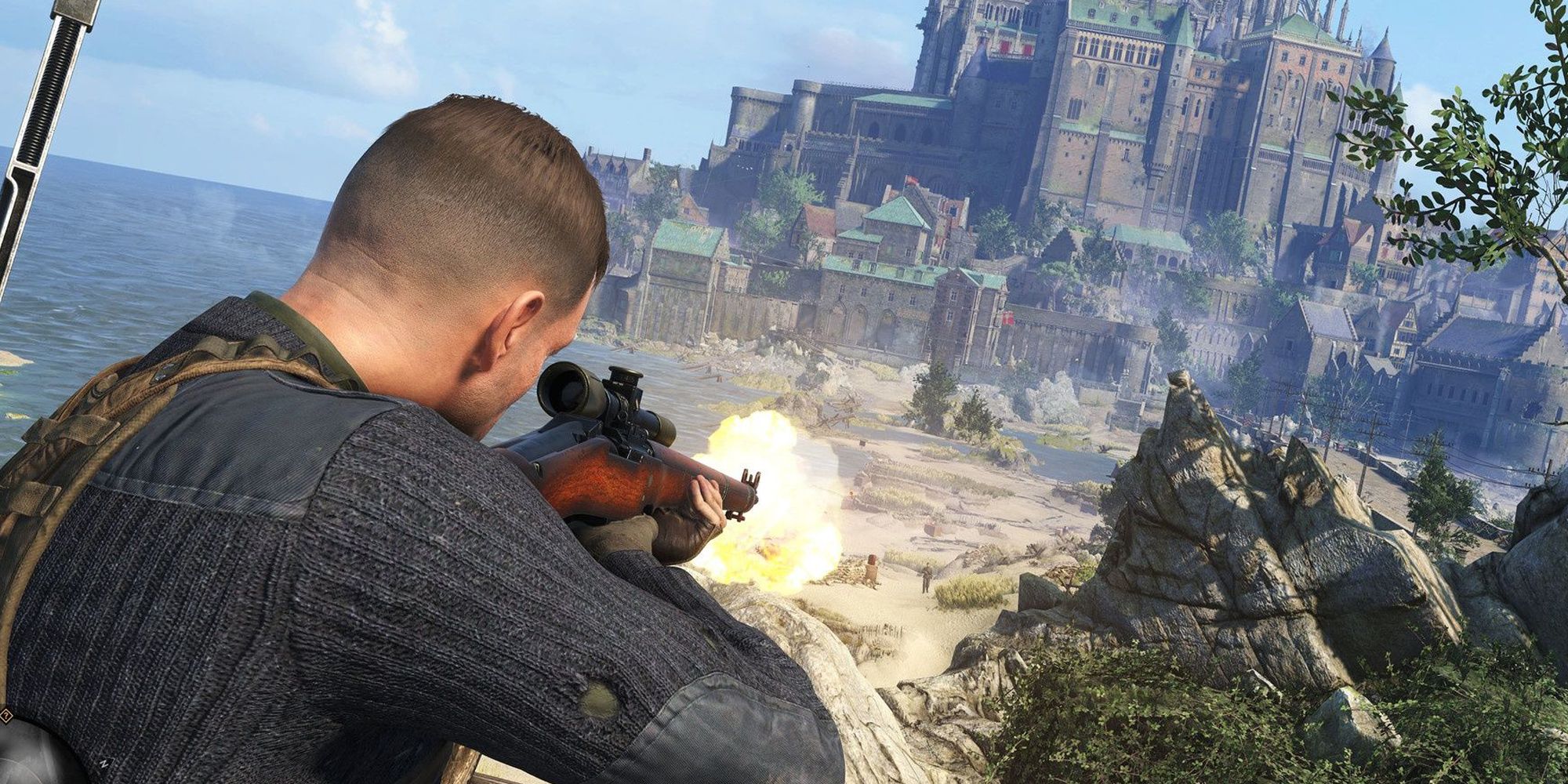 The simplest thing to do that prevents the struggle of player invasions is to turn off the mode, so others can't infiltrate your campaign. However, there's no fun in that, which is why we recommend always keeping this mode activated. Better yet, as the most innovative addition to this Sniper Elite entry, you'll want to be keeping axis invasion open to keep the gameplay fresh and exciting.

There are a few rules to stick by if you want to keep all your vital organs in the correct place, like consistently checking vantage points, so no one gets the drop on you, and ensuring your sniper has a few bullets extra at all times. There's really nothing worse than spotting another player and not being able to do anything because you're all out of sniper ammo. 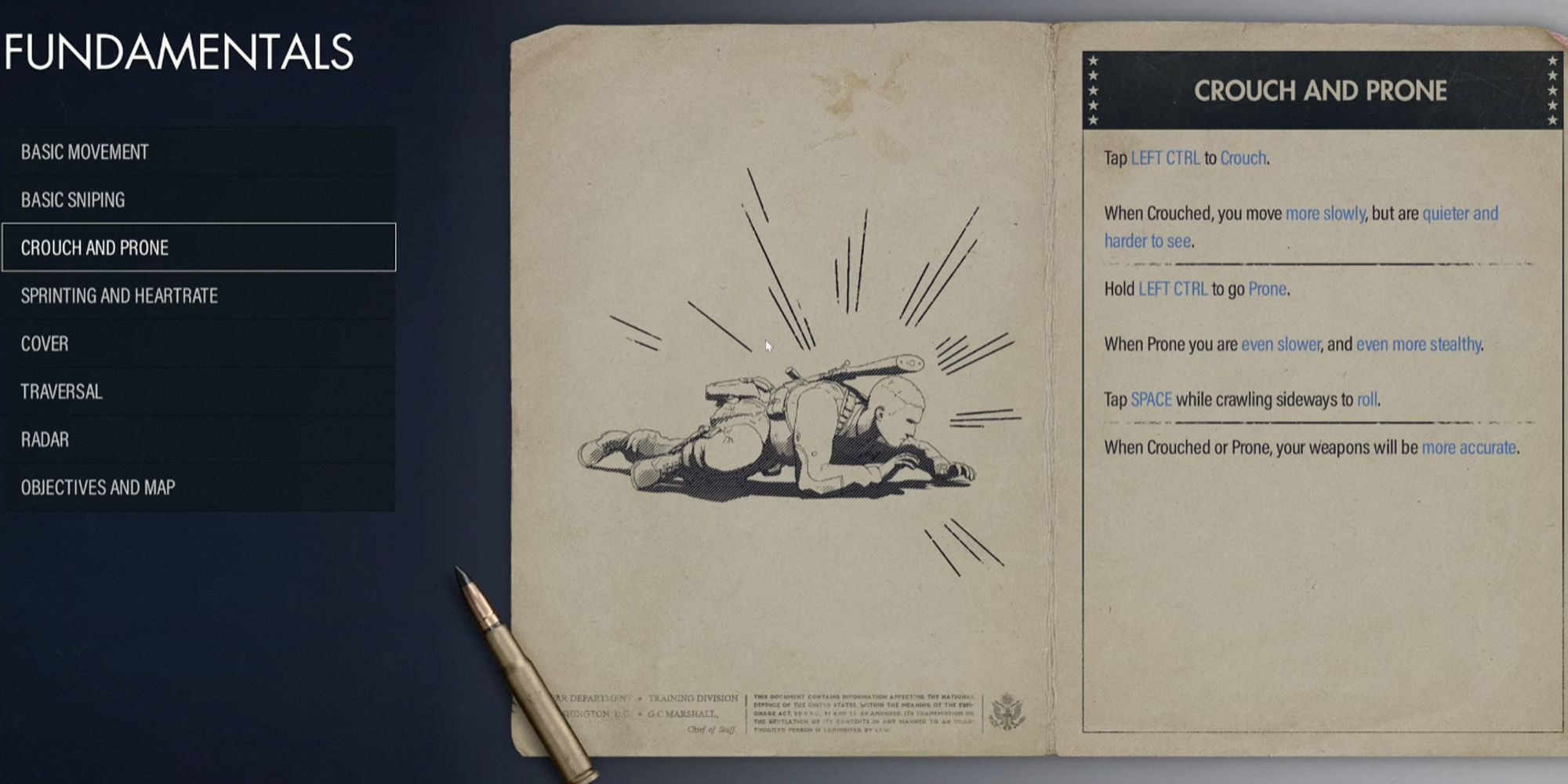 Going prone to sneak around is self-explanatory. However, staying prone to ensure improved weapon stability is not. And although this tip is provided in the fundamentals tab under crouch and prone, how many of us actually read these sections anymore? With the number of titles launched increasing every year, it would be silly to spend time thoroughly reading through all the gameplay basics. Especially given these usually follow through to all games.

It can be tempting to stick to crouching when using your ranged weapons solely, but aiming while prone will improve the stability and accuracy of your gun, giving you the extra needed reassurance for getting the cleanest shot. Things get complicated when attempting to do so in tall grass because of the obscured view you'll get from the grass, but stick with it, and eventually, you'll learn how to track your enemies even through the blades of grass.

3 Heading Straight For The Target Is Sometimes Best 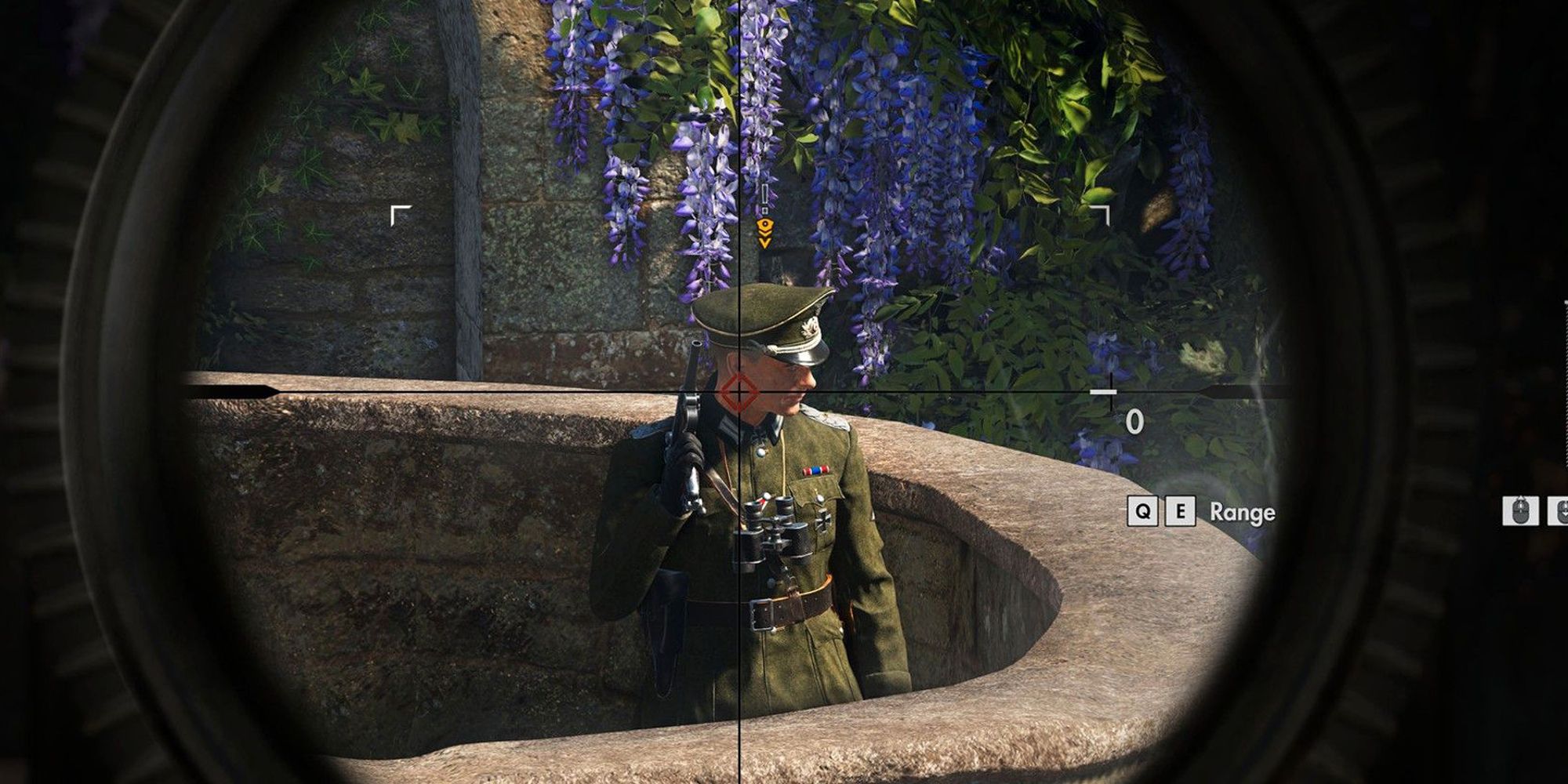 Following the Hitman rule of only taking out those connected to the main objective can be a game-changer in specific situations, increasingly so when you begin to struggle with the flow of a mission. Some tasks are trickier than others, and it's a given that this difficulty spike will affect everyone differently. If you become stumped on how to travel the mission area without alerting everyone, don't focus on taking out all enemies on the journey path; instead, find the most efficient way to reach the target.

Many of these missions can be completed with minimal bloodshed, which means minimal damage Karl will take. Sure, stealth and sneaky tactics are fantastic for securing areas, but they're also something you can use to push past a site without ever having to interact in unnecessary combat. 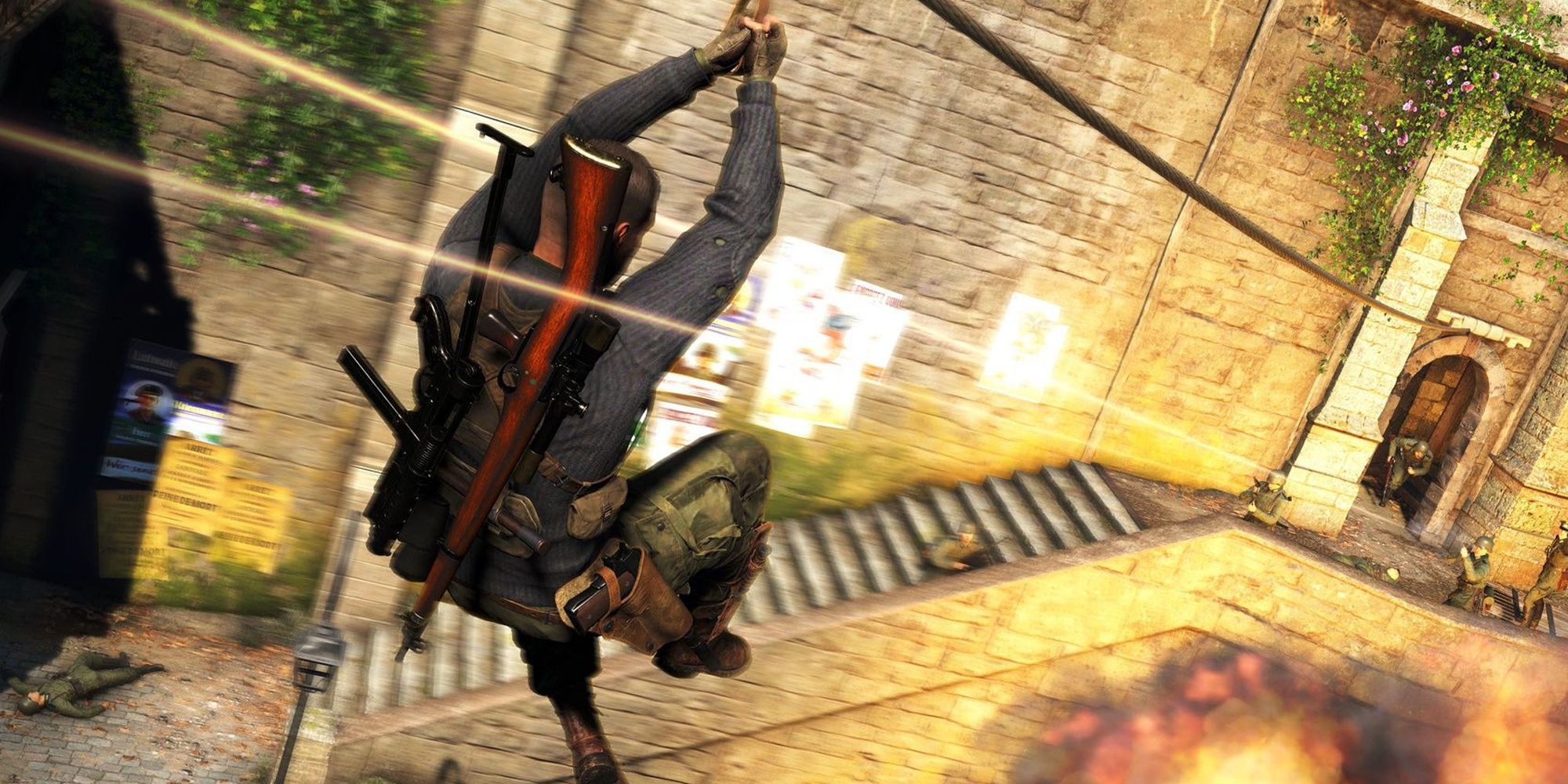 When watching a thriller with themes of infiltration and characters planning missions months ahead of time, those involved always stick by the notion of having an escape route planned. Without an escape already sought out, there's no guarantee you'll be in the dry once completing your task. It can't be stressed enough how important it is to have at the very least one available exit route in your sights. Having a backup strategy if the first one falters should also be considered.

You could execute a pitch-perfect mission, where no time is wasted, takedown accuracy is at 100 percent, and none of the opposition spots you, only for it to crumble at the final hurdle when you can't find a safe exit plan.

1 The Extent Of Creative Kills 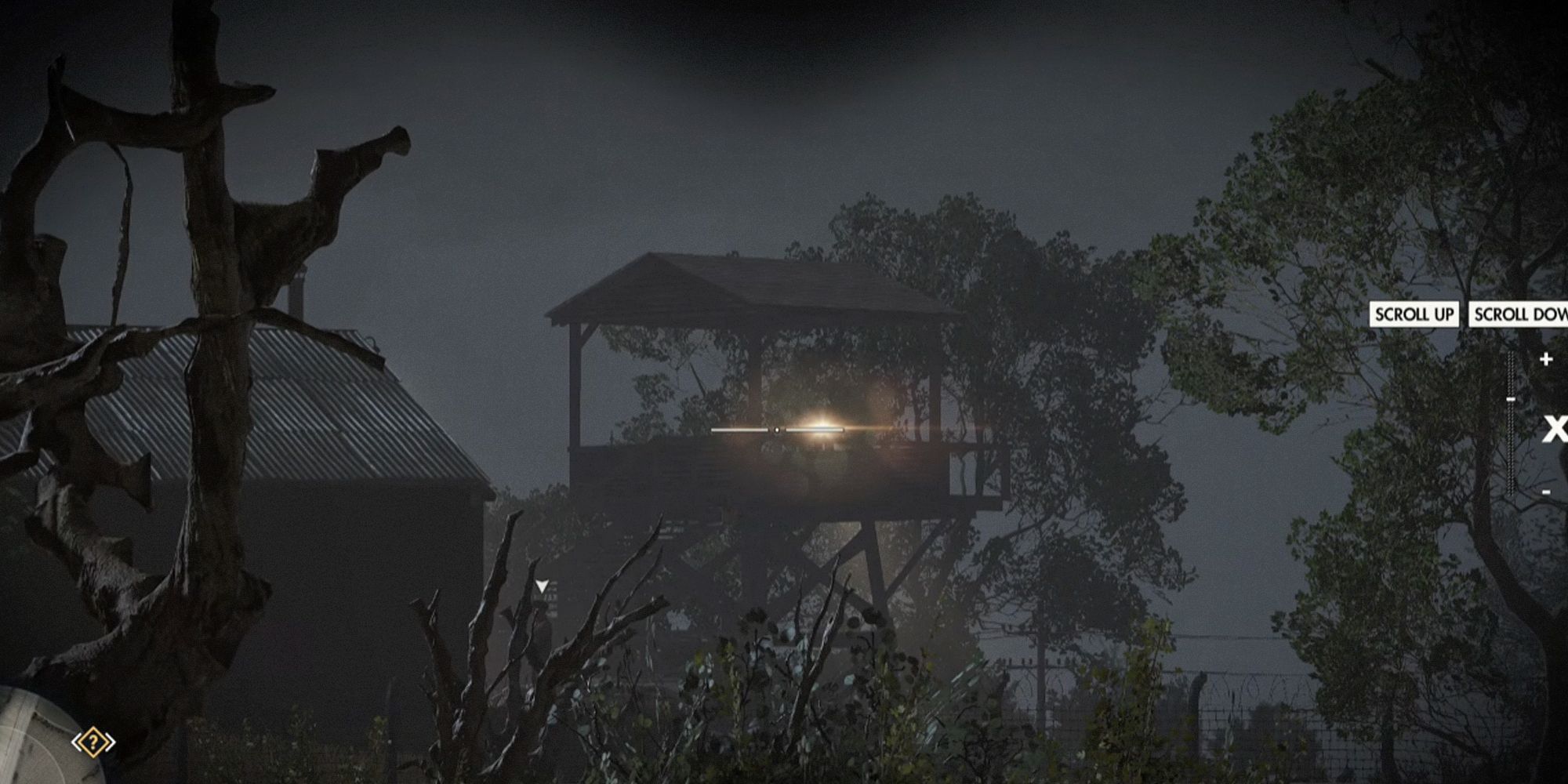 Sniper Elite's creative kills begin at the things you can do with guns and x-ray kill cams, but that's just the root of its creativity. There's so much more the game allows you to do, and most of this is found through the DLC, Wolf Mountain. This DLC is an extra story mission where you must take down Hitler as creatively as possible to bolster the propaganda campaign of your allies.

You can blow him up with cars and bombs, electrocute him, and even kill him with a rat. Pretty much anything you can think of is possible, and the more unique your method of execution is, the more points you receive.

Peacemaker Brings His Brand Of Justice To HBO Max January 13

Call Of Duty: Warzone Players Are Using Satellite Dishes To Land Without A Parachute