We can do a lot through video games. Fly, time travel, get married, kill dragons, kill vampires, kill lots of other things. We're currently living in a time when incredibly immersive nuanced games come out every week, if not every day. We're lucky! And we should be thankful.

However, there is still a part of us that wants more. We see the possibilities when we look at fictional games. Things can always be more; more immersive, more exciting, and more realistic. While you're probably content with the amazing technology at our disposal today, these entries may have you yearning for what could be. 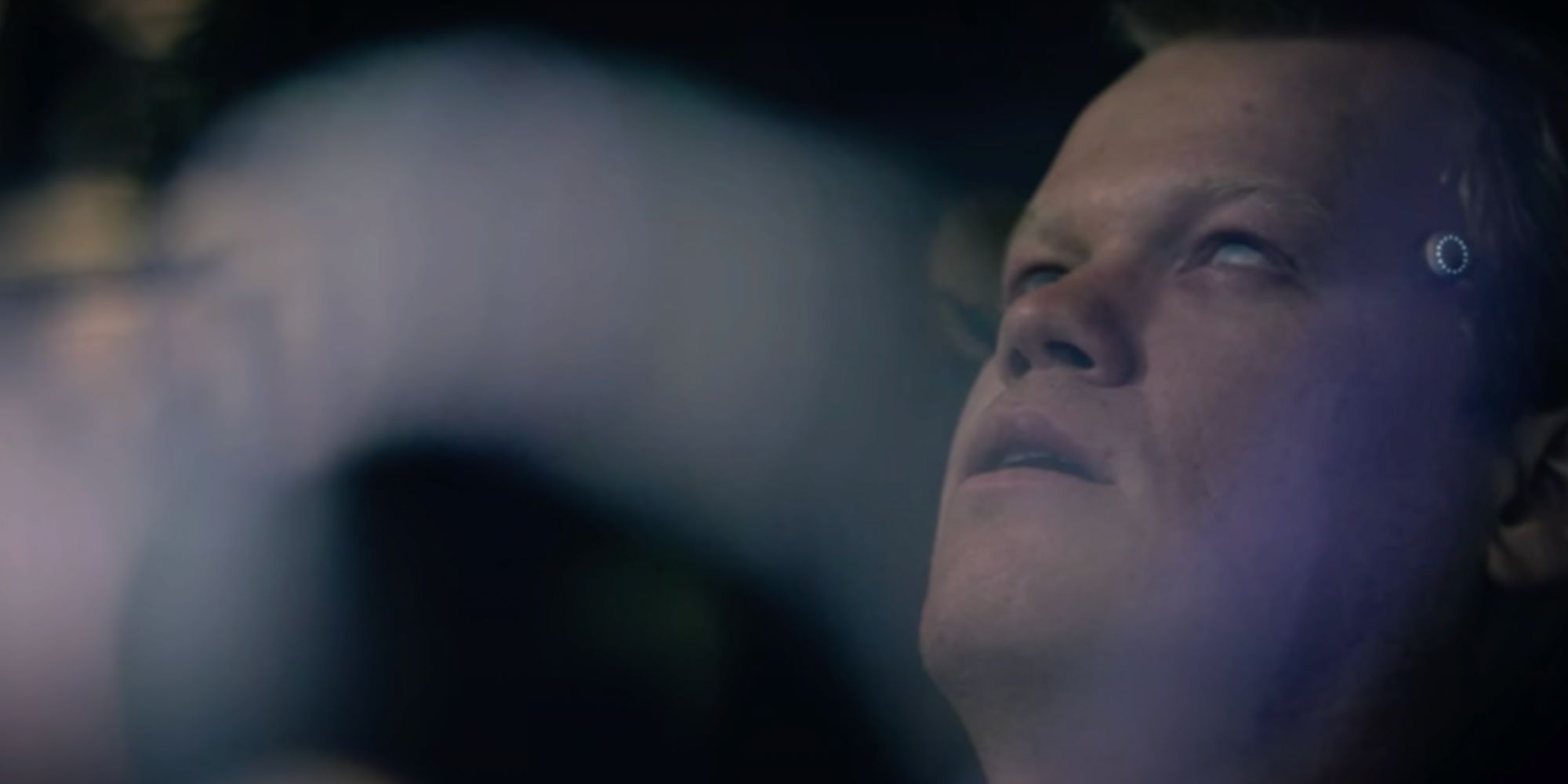 This one's for the Trekkies out there. Despite the almost harrowing premise of this episode of Black Mirror (please don't digitally clone your coworkers), it's hard to admit that we all wouldn't love to take control of our own Star Trek-style spaceship and crew and adventure throughout the cosmos.

Also, who can beat a console-less full immersive gaming system? I mean yeah you'd probably never leave your house again, but you can use all your senses to chase aliens! Whether a fan of Star Trek or not, this game would be a blast for anyone who likes sci-fi. 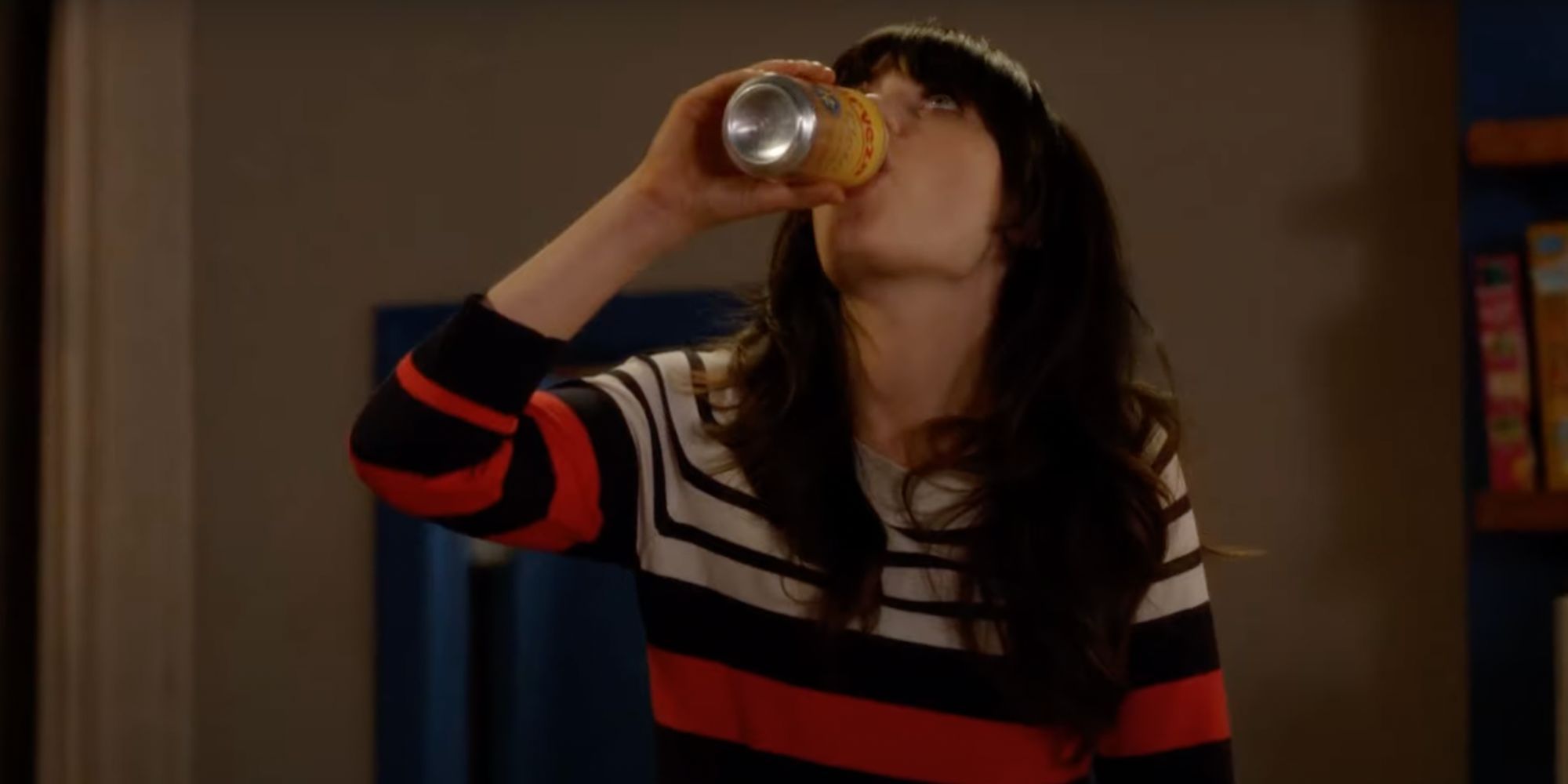 This one's for those 21 and up! Everyone has seen or heard of the seemingly rule-less drinking game that is True American from New Girl. Who doesn't want to indulge in a little alcohol while also building a fort of beer cans in their apartment? Even the second part alone sounds fun.

That being said, many people online have tried to map out the rules of the game, some more successful than others. However, even these ambitious students of the show admit, you can't really play it as they do on the show. You can get kind of close, but since we never know all the rules (and can't edit out arduous bits for TV), you will never be playing the tried and true True American that Jessica Day loves to play with her roommates. 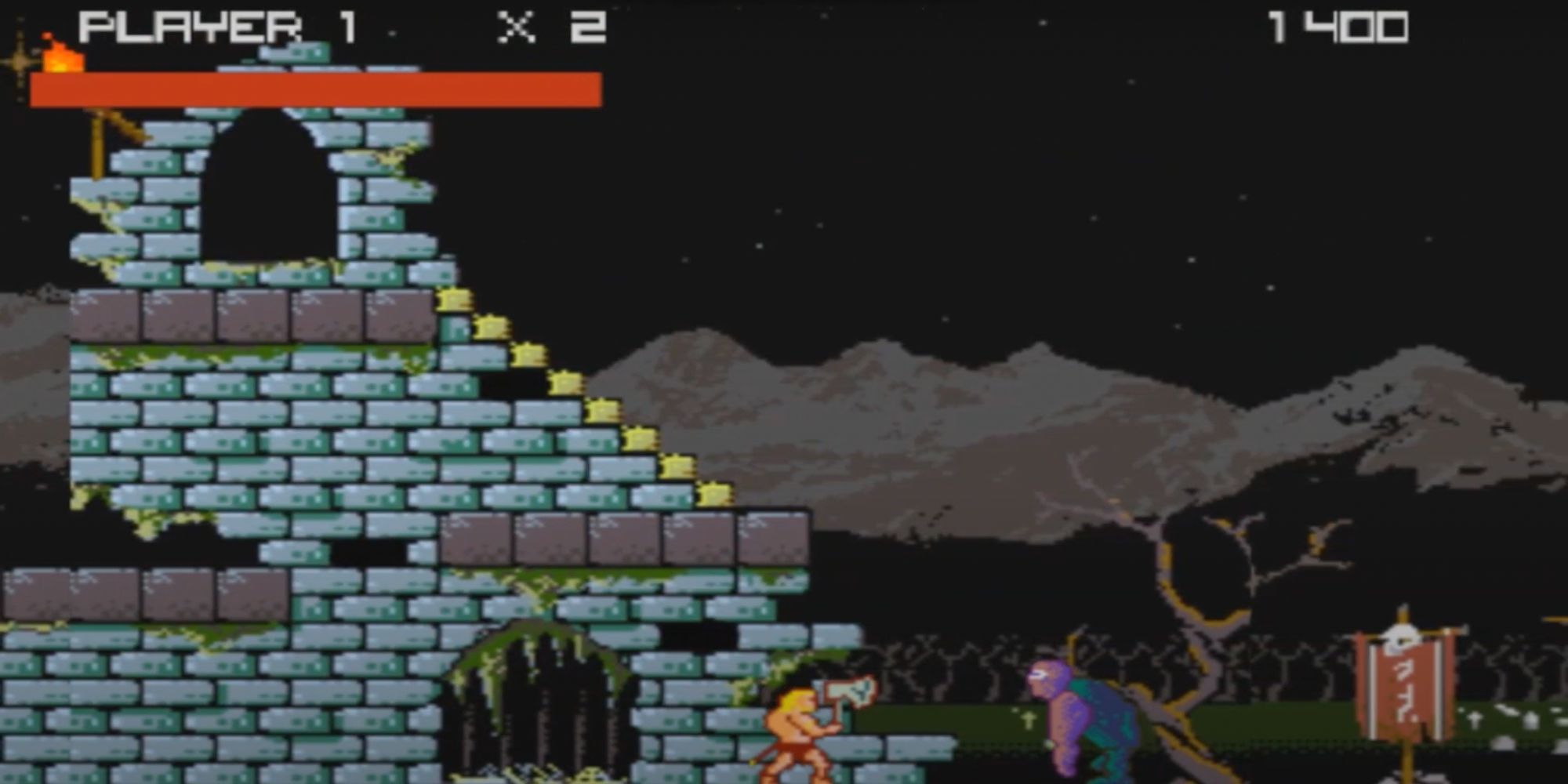 Here's where we get a little retro. Arguably, the most iconic character in the masterpiece that is Monster House is Skull. He's like us, he's a real gamer. And the game he plays frankly looks awesome. While lacking the Triple-A graphics and narrative of today, the game is a good old-fashioned hack and slash with pixel graphics. Sometimes it's better to get back to basics.

It should be noted that there is a mini-game version of Thou Art Dead in the licensed game, however, it is not a full game, and of course not in an actual arcade, so you don't really get the true feeling. 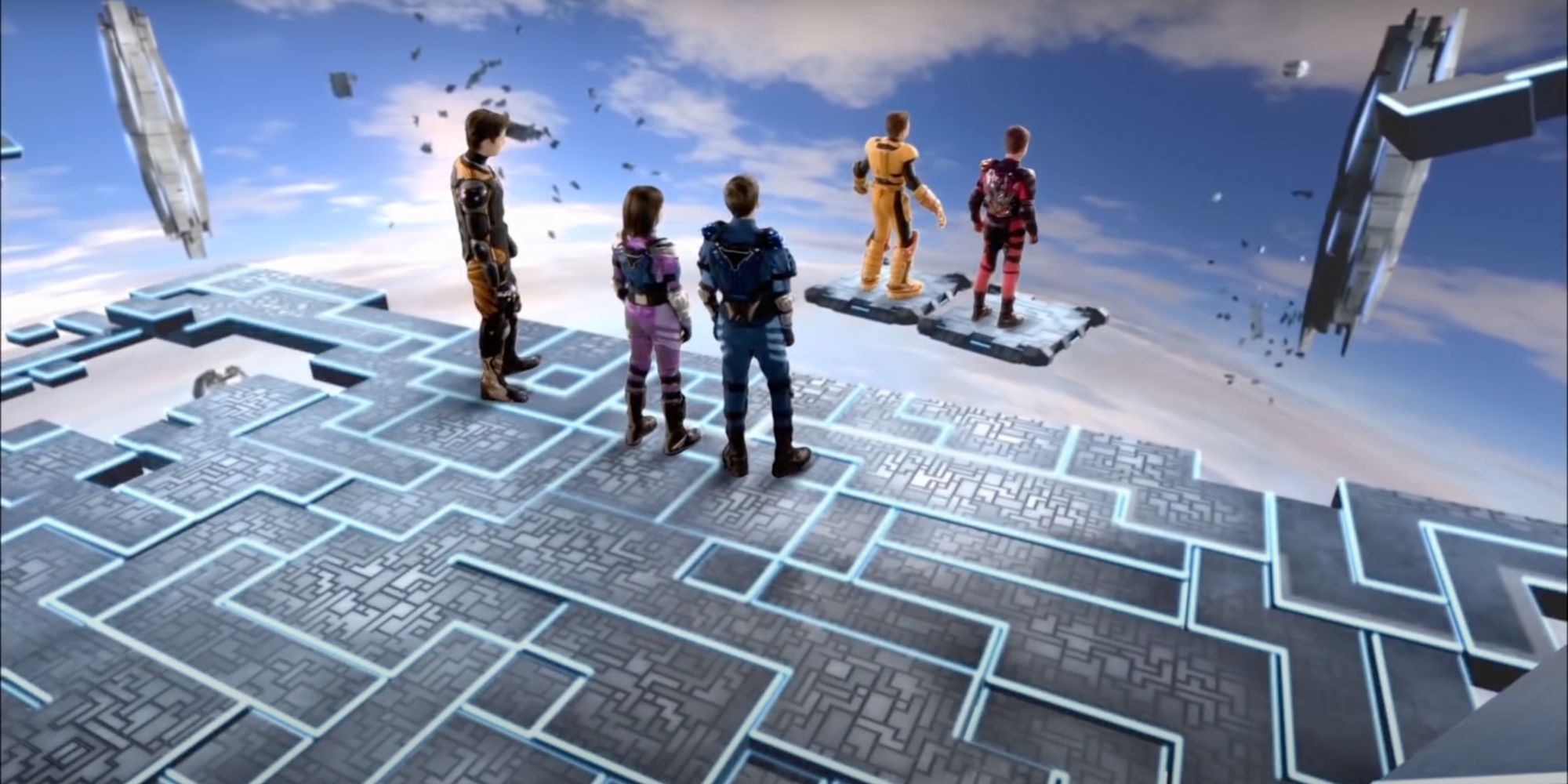 Let's get a little nostalgic with this one. As a kid, nothing looked more fun to us than getting your custom robot-looking armor and trying to get to level five in Spy Kid 3's Game Over.

Once again, this is all only if you ignore the nefarious reasons for the game's conception, and is only really fun if your older sister isn't kidnaped (sorry Juni). With highly realistic A.I., bike racing, and giant robot duels, you might think anyone would want to play this game if it was real. 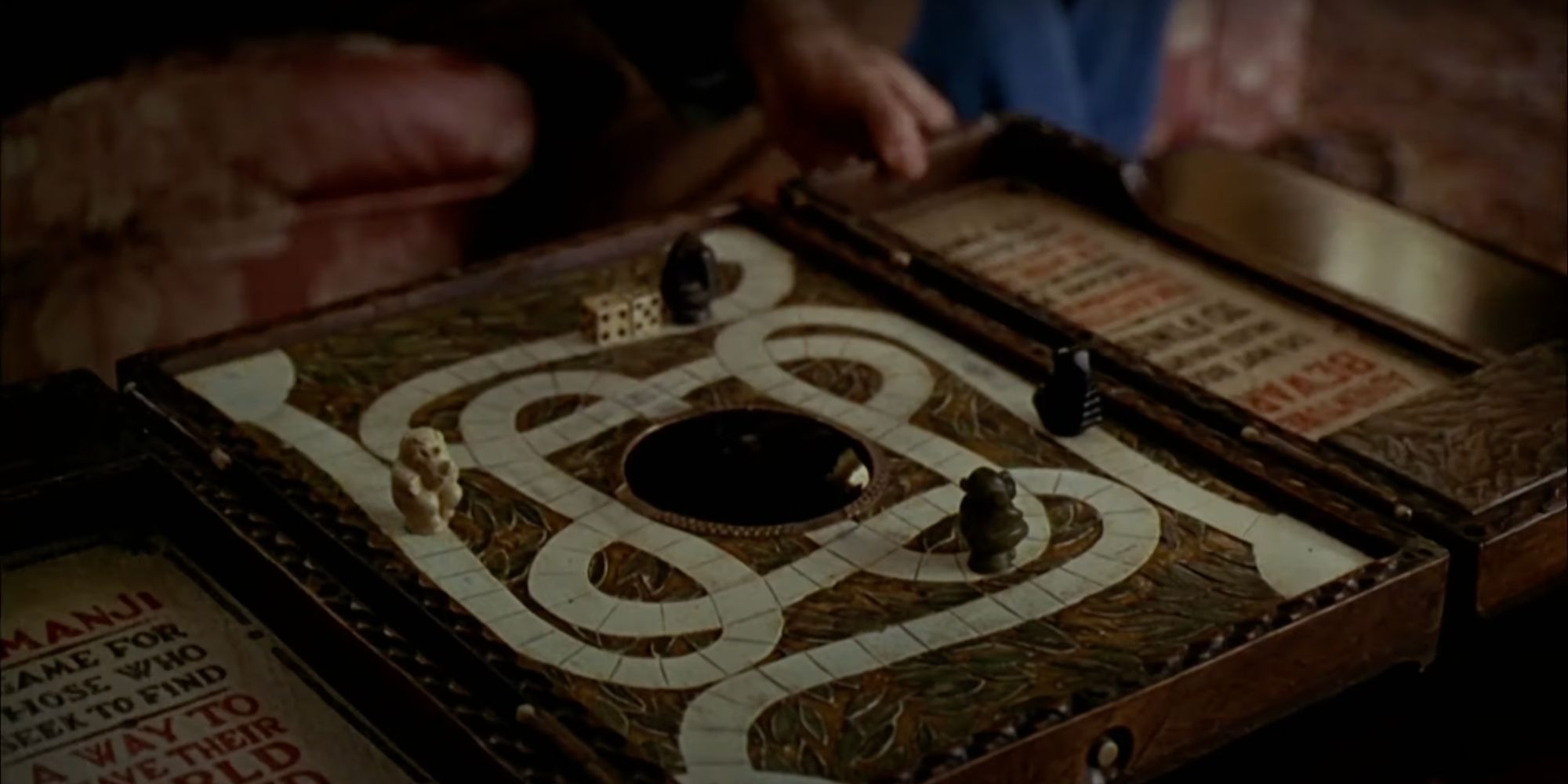 This one is a hard one, because, of course, it's the most dangerous on the list. And that's why it's on the list. The temptation. In all three films the players face perilous danger, both in the real world and the game world, but, that might just be what makes it so desirable.

It's for thrill-seekers! Those truly looking to test themselves against deadly forces! Also, with the newer adaptations, the added-on skills you get, and a brand-new body are a bonus for sure. Booting up the game and automatically being super strong and knowing how to fly a jet? Yes, please. 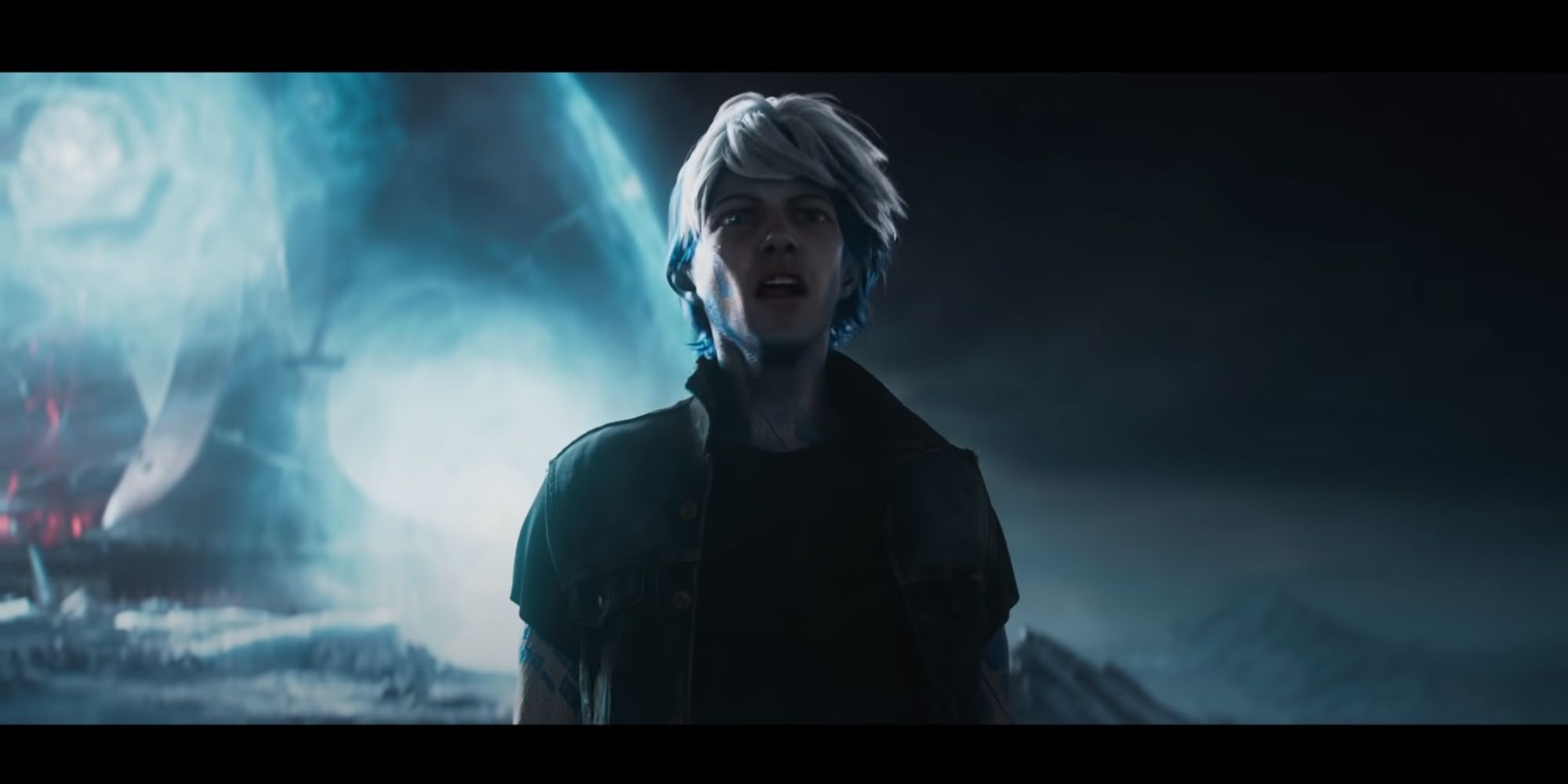 What's so desirable about OASIS is the ability for you to have your own life, and forge your own path. While other games on this list involve complete immersion like OASIS, they are more restrictive when it comes to genre or game type.

In OASIS, you are able to live the life you want regardless of genre. You can race and battle, or you can just hang out and enjoy some digital nature. You can learn, and meet up with friends – a whole new world is at your proverbial fingertips. 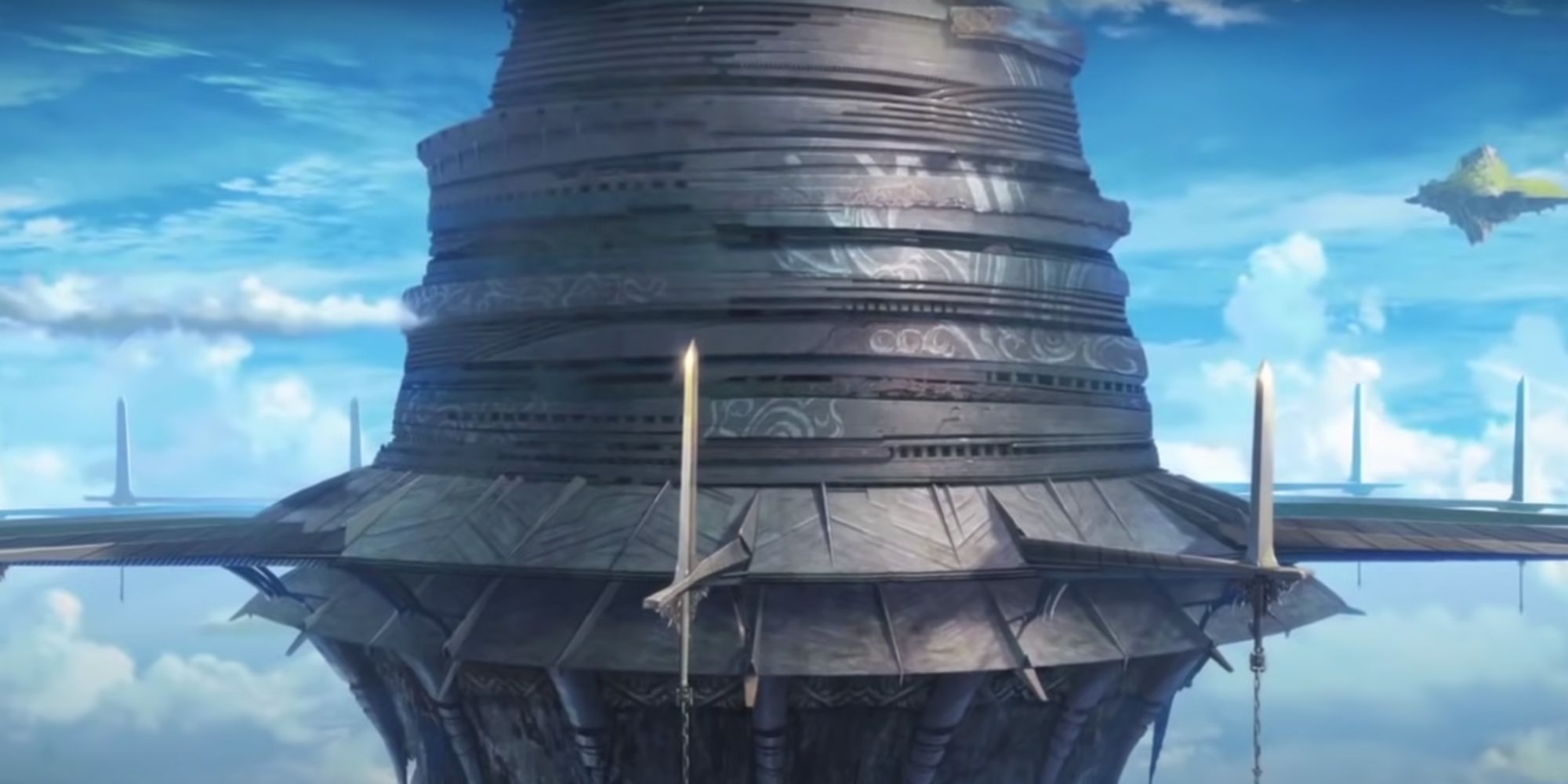 You can see that games with heavy immersion are quite the staple on this list. They are all, however, unique, and have their own reasons for being on the list. For Sword Art Online, it's the world. It's got lore, it's got drama, it's got internal politics (kind of).

While of course, you would never want to get stuck in a game where you could die in real life, for those who want to live out their side-quest sword-swinging fantasies, this one would be absolutely necessary if real. 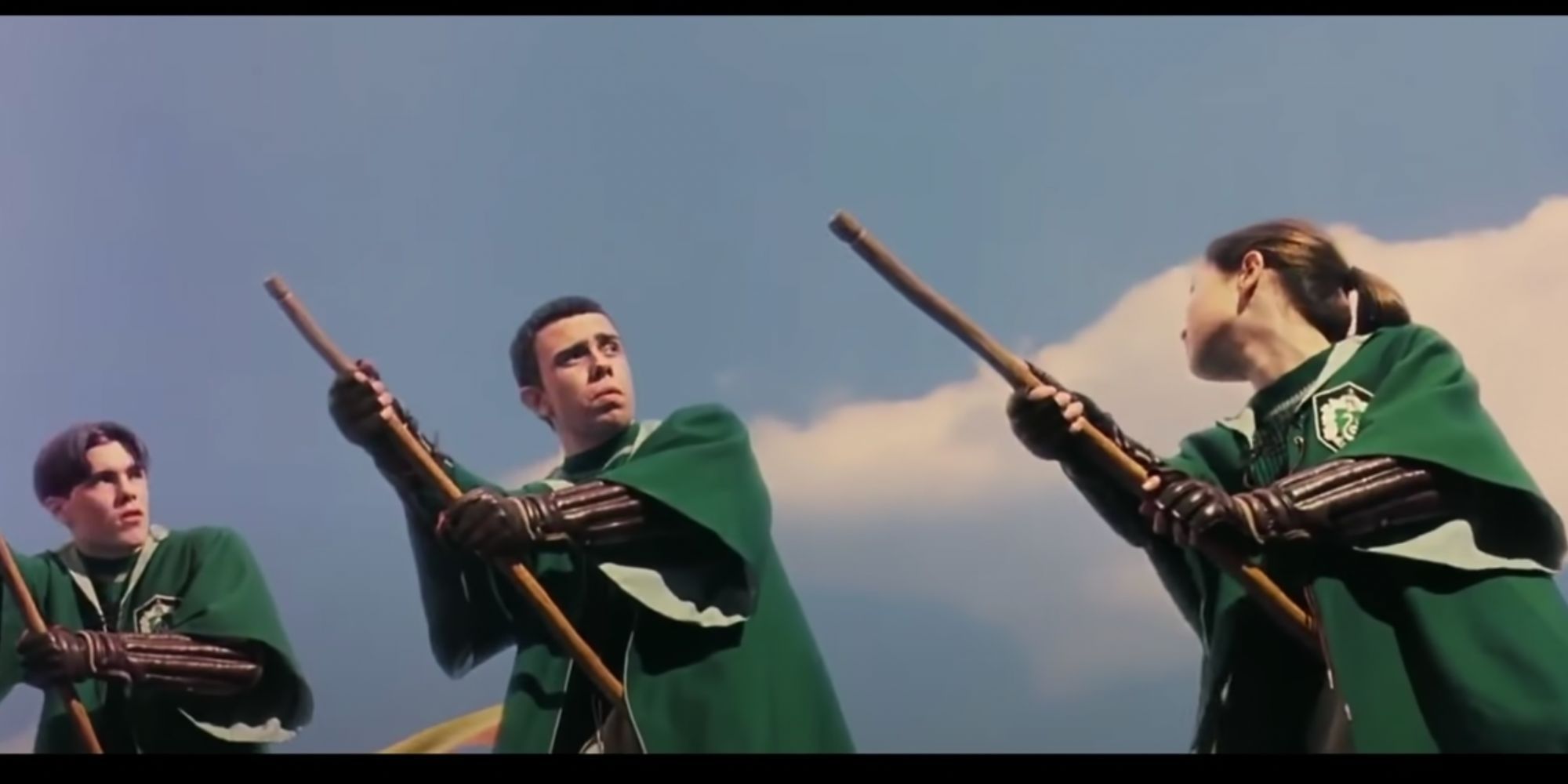 This one is for all the athletes out there (and the Potterheads). And before you start, yes we know that there is a version of Quidditch played by adults that is the monster baby of soccer, field hockey, and long-distance running, but that's not what we're talking about. We're talking about brooms. Flying brooms, magic balls, super cool (though perhaps impractical) wool robes as uniforms.

Who hasn't watched Harry Potter and wondered if they would be a keeper, a beater, or a seeker? Even the most sedentary of us all would get moving if they had the chance to fly around on a broom beating up teammates for the chance at glorious victory!

Valve Is Looking For Feedback On Verified Steam Deck Games