As of 9 AM ET this morning, Steamcharts reports 392,998 concurrent players. That’s 60,000 more than the previous record which was set with the arrival of Arenas in season nine.

Defiance brings a bunch of content to Respawn’s popular hero shooter, including a revamped Olympus map, a new Legend in Mad Maggie, a new battle pass full of cosmetics, and a host of balance changes. But what seems to be the biggest draw for players is the brand new game mode: Control. 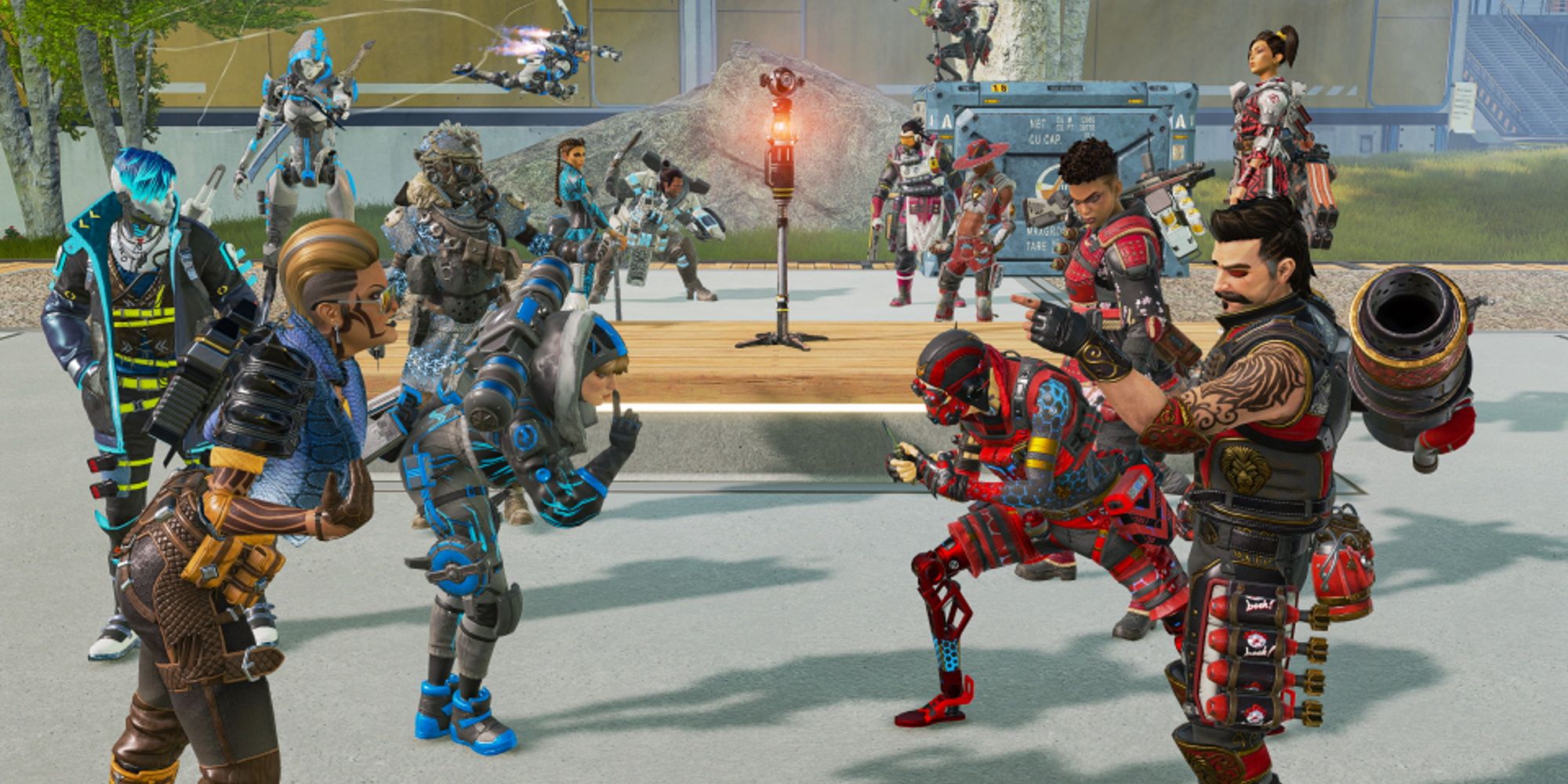 Control pits two teams of nine Legends against one another in a fixed map with three control points. Controlling the points increases your team’s score, and whichever team has the highest score at the end of the match wins. It’s basically a king of the hill mode in Apex Legends.

It’s also something that totally flips Apex’s script. You have unlimited lives and unlimited ammo, so you can run in, die, and immediately respawn to do something stupid all over again. Control completely changes the usual tactical battle royale gameplay of Apex into something that’s fast, frenetic, and above all, fun.

And with almost 400,000 people playing at the time of this writing, it seems like it was just the thing Apex Legends needed.

But Defiance isn't entirely without controversy. Bloodhound's new Prestige skin arrived with an eye-watering price tag of $164, and some Apex Legends fans are sounding the alarm on predatory microtransactions. Some are even calling for a boycott of the game until Respawn and EA bring the price of this skin down to a reasonable level (like say, double digits instead of triple).

Apex Legends is also likely to finally receive a current-gen upgrade in the near future. The ESRB recently rated Apex Legends for the PS5, and we’re expecting an Xbox Series X|S rating to soon follow.

EOS Network Foundation battles on the frontlines of the blockchain revolution

Earth Day Is Coming Up In Animal Crossing: New Horizons