When Battlefield 2042 was first unveiled I thought it would be a guaranteed success. DICE was finally leaving behind its mediocre solo campaigns in order to focus completely on multiplayer. This added dedication and capitalising on its greatest strengths should have been a surefire recipe for greatness, but it turns out I couldn't have been more wrong.

The game wasn't ready for launch in the slightest. It had inconsistent performance, busted servers, and an abundance of bugs and glitches across all platforms. Common features from previous games like voice chat and scoreboards were also missing for some unexplained reason, and it took several months for them to be added back in. But by then the damage was done, with the majority of players moving on after realising 2042's evident mediocrity. Now its future feels uncertain, and that’s a massive wake-up call for this industry.

When I was growing it up it always felt like big franchises such as Battlefield, Halo, and Call of Duty were untouchable. They would always be the major players in the medium and it would take something truly monumental to usurp the thrones these names sat upon. Halo Infinite is slowly clawing back relevance even with its underwhelming second season, while Call of Duty continues to maintain a steady audience thanks to the popularity of Warzone, but Battlefield is a different story. That’s been the case for several years now, if we’re being honest. 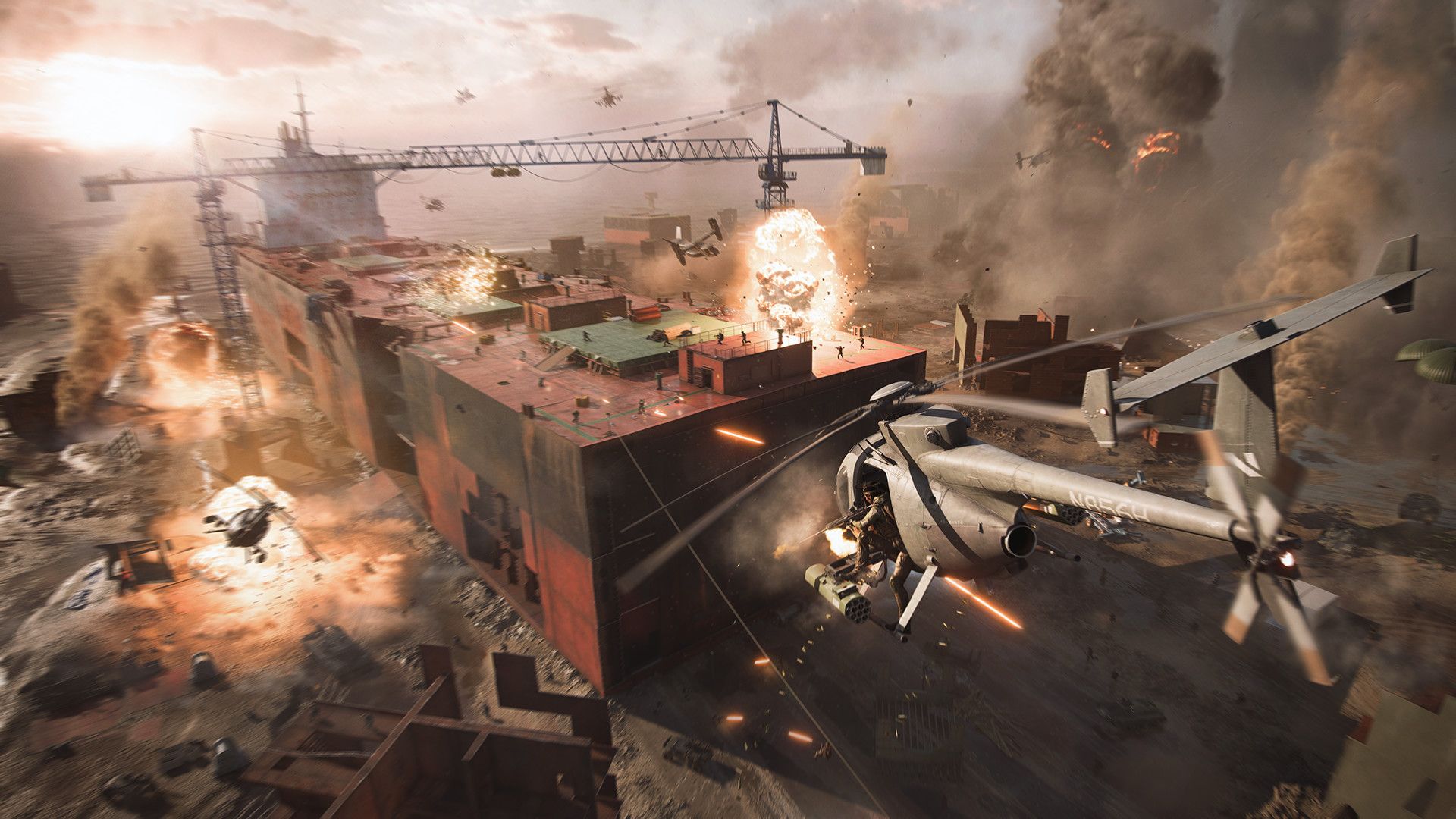 Back when Battlefield 1 launched in 2016 it felt like a resurgence for the series. For years the genre was obsessed with futuristic depictions of warfare, so much so that venturing back in time and seeking to depict battles amidst trenches and deserts with primitive weapons and vehicles felt like a breath of fresh air, a new idea amidst a genre steeped in stagnation. It also launched alongside the unfairly maligned Call of Duty: Infinite Warfare which people hated purely because it was set in space, despite having the best solo campaign the series had seen for almost a decade. Gamers are fickle creatures, but all those years ago it felt like Battlefield was on top of the world with no way of stopping it.

This popularity didn’t last long, as the release of Battlefield 5 would soon make clear. Weirdos on the internet were frightened because women were capable of fighting and potentially kicking their asses, while DICE failed to capitalise on the battle royale trend ahead of the launch resulting in its multiplayer feeling half-baked and irrelevant. A buggy arrival, underwhelming DLC support, and just a lack of creative flair across all its modes meant that while this game performed well, it just didn’t ignite enough conversation. 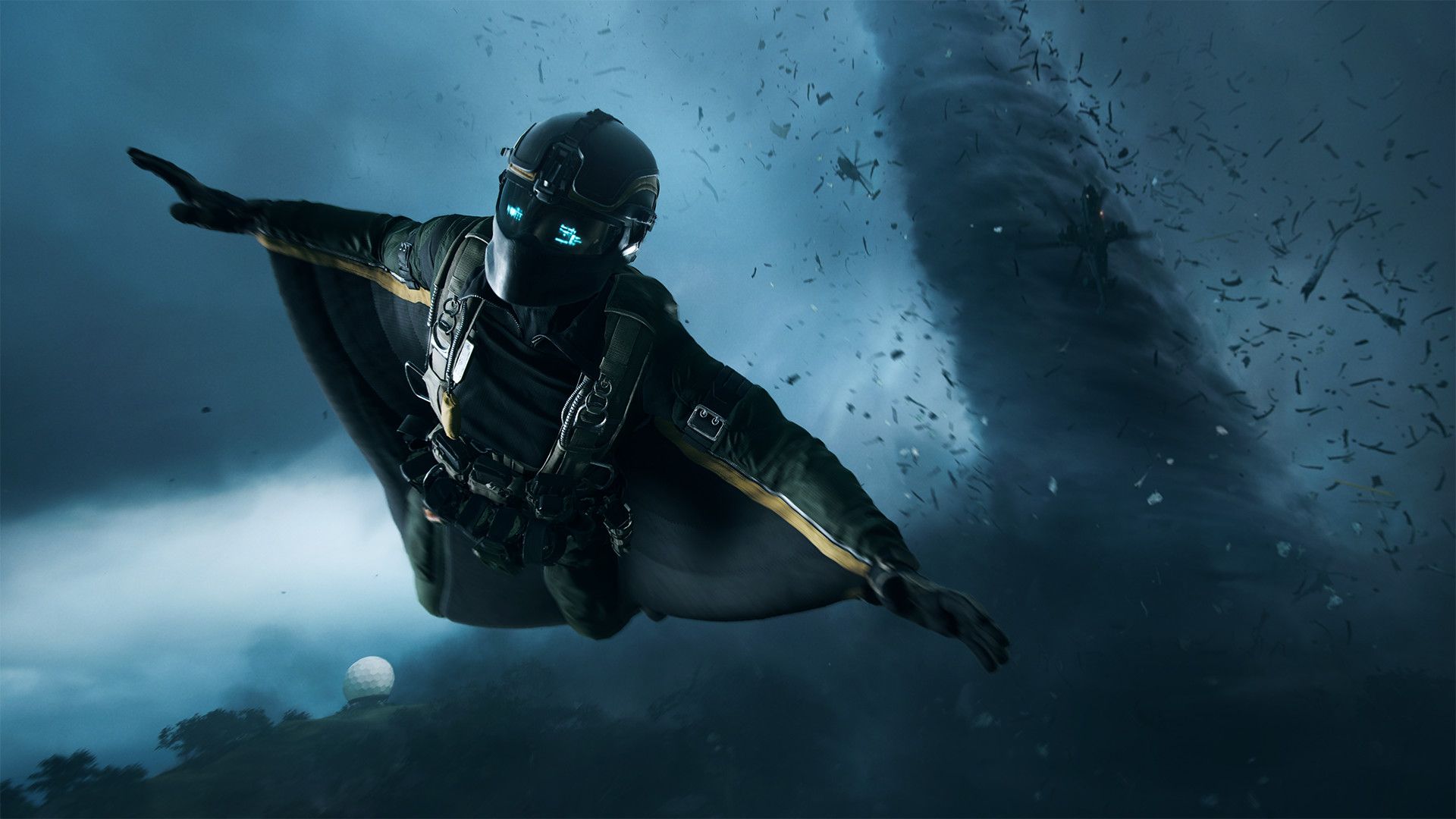 At this time we saw games like Fortnite, Apex Legends, and PUBG dominating the zeitgeist, making it clear that free-to-play live service titles and new takes on multiplayer were drawing attention away from traditional ways of releasing games and supporting them. Battlefield 5 felt behind the times in spite of everything it tried to do differently. Innovation meant nothing when it was unable to iterate upon itself at the pace of its competitors, and for that reason nobody talks about this game anymore. Battlefield 2042 is that on a much bigger scale.

It’s doubly strange because, as I mentioned before, its success felt all but secured. Multiplayer only, free downloadable content, regular updates, and steady discourse with the community all seemed to be in place, but still it all fell apart. Its delayed launch and underwhelming beta didn’t help, with players quick to discover that destructibility had been scaled back and loadouts felt weirdly restrictive despite DICE promising a greater degree of freedom for customizability. This was a game with more vehicles, gadgets, and guns than ever – so why on earth are we being pigeonholed into playing a certain way? 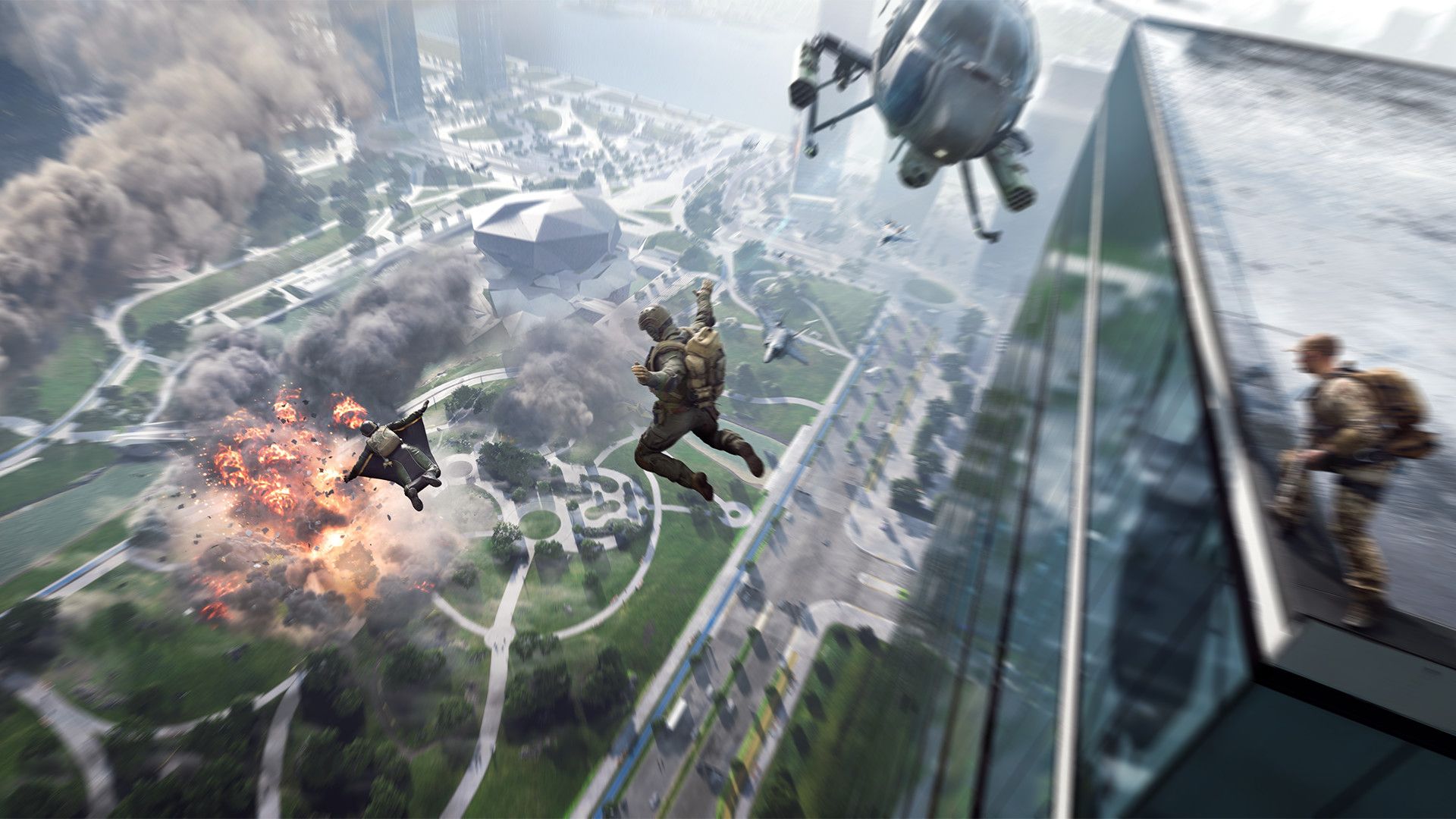 Electronic Arts weren’t shy about making it clear that Battlefield 2042 failed to meet expectations, with recent weeks seeing the scaling down of lobby sizes and removal of certain modes entirely because the audience just isn’t big enough to sustain them. Not many people are playing this game right now, and even fewer are talking about it. I doubt this will be the end for Battlefield, but it has to be a harsh reminder of where the franchise sits in the grand scheme of things and what needs to change for it to stand a chance at competing.

Could it go free-to-play? Could it embrace battle royale? Could it introduce a more modern mode of progression that draws players away from other live service games? It’s hard to tell, and I’m unsure whether the route to success even exists anymore or if Battlefield simply missed the changing tide and has no place in the live service landscape anymore. I never would have imagined a failure of this magnitude even weeks before the game’s arrival, but now it feels like DICE and Electronic Arts face an uphill battle they have slim chances of winning.

Resident Evil 3: How To Complete The Hospital As Jill