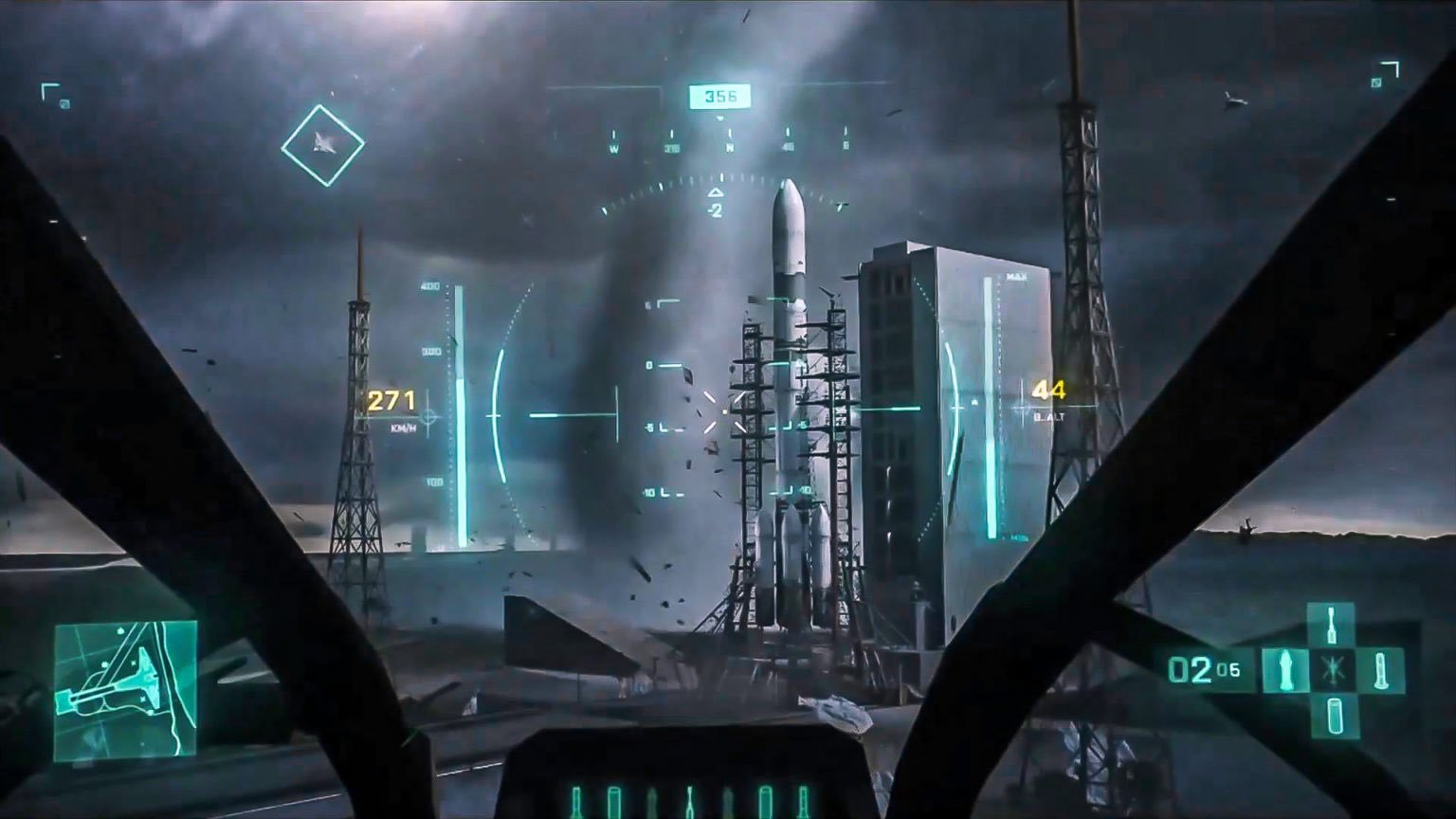 The entire trailer for the Battlefield 6 reveal has now leaked online, convincing EA to make an alternative reveal video instead.

It really is a death of a thousand cuts for the Battlefield 6 trailer, which has been leaked and described so many times now it’s getting silly.

First it was just descriptions and drawings, based on what insiders had seen; then it was individual screenshots, which were eventually put together in a GIF to create a flip book version that is only 80% complete.

But now the full thing is finally available to see ahead of the official June reveal. Sort of… if you ignore the low quality and the stupid LOL Guy meme in the way.

The reason the meme is there is because it’s almost certainly covering up the personalised watermark that would’ve immediately identified who the leak was from (often watermarks jump around the screen, to stop what’s happened here, but EA’s apparently don’t).

Why it looks so fuzzy is harder to guess, since it doesn’t seem to be someone filming a screen, but presumably the leaker just didn’t know how to capture it any higher quality.

It is definitely the real trailer though, based on all the other information – including even the audio track – that has leaked before.

Given all those leaks there’s not a lot more to be gleaned from this full version, which according to insider Tom Henderson has been officially shown to many prominent members of the Battlefield community.

That’s almost certainly where the leak came from, but the images have now been seen so many times that, according to Henderson, EA has given up and decided to make a different reveal trailer instead.

Given how overfamiliar the original reveal trailer has become that seems like a good call, especially as it doesn’t really show much except for the near future setting and something about a rocket launch.

Hitman 3: How To Complete All Three Levels Of The Baskerville Barney Escalation