Bayonetta 3 is here, and once again the famous witch has to save everyone from a new threat. Traveling across the multiverse, there's a lot of challenges to overcome, enemies to fight, and mysteries to uncover.

One of the few secret unlockables the game has comes in the form of an extra chapter once you finish the game. Once you assemble the necessary item, you will be able to reveal the location of a secret boss, and here we'll tell you how to unlock it.

How To Unlock The Secret Boss Fight 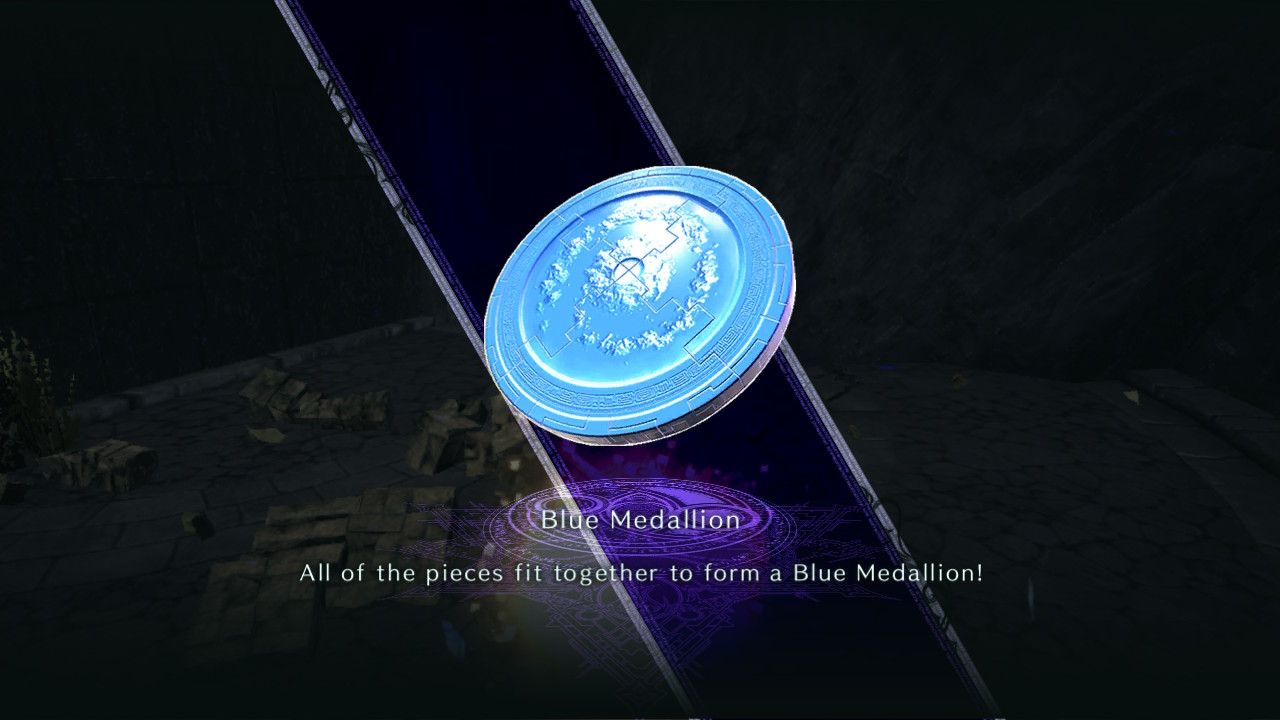 To successfully unlock this extra chapter, you must assemble a Blue Medallion by finding its four separate parts throughout the game. These don't show up as obvious collectibles, instead popping up as depowered Treasure Boxes. 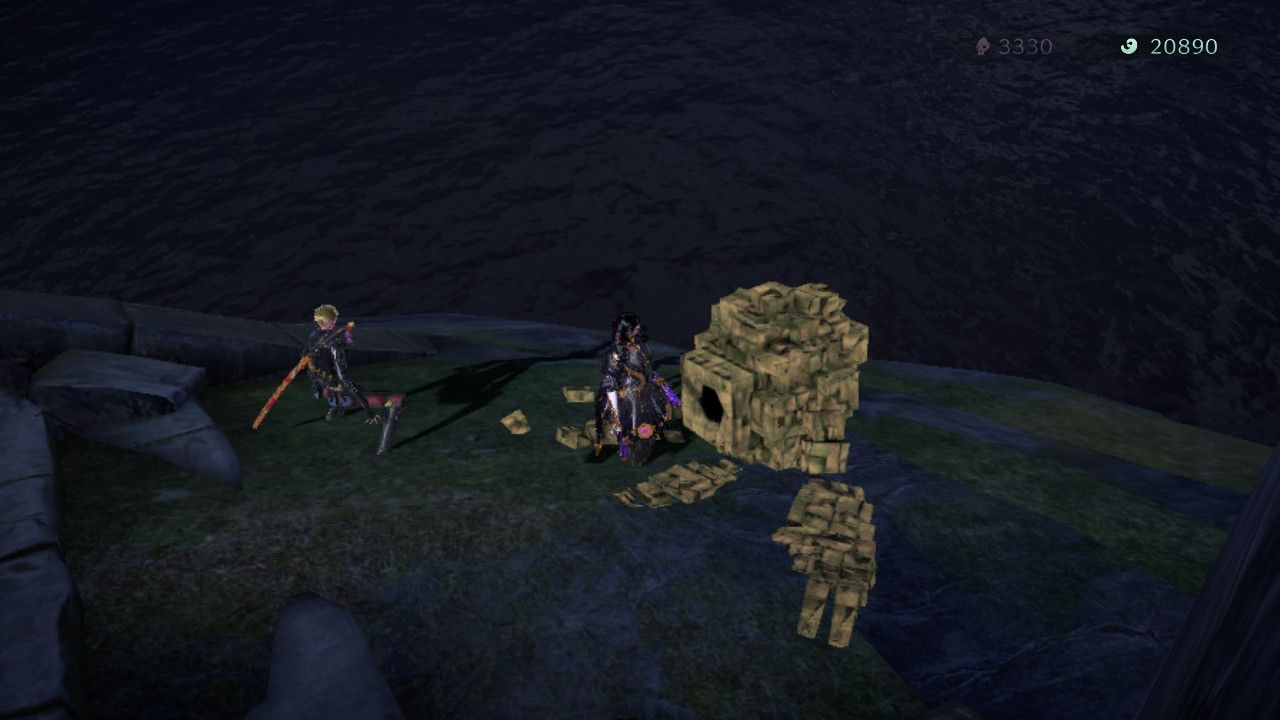 The first medallion will be in the very first chapter, once you finished Verse #1. Look to your left until you see a small pathway that goes downward, and hit the abandoned treasure box to reveal this first medallion fragment. 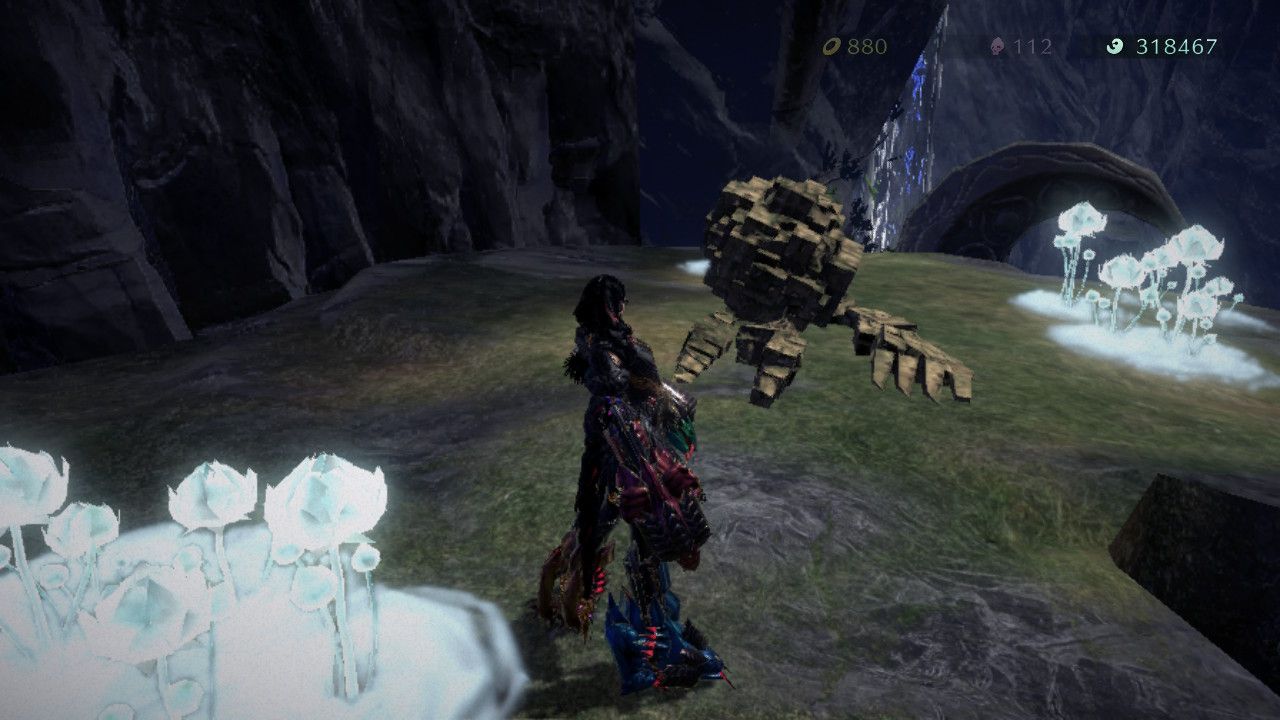 During Chapter 4, right after Verse #1, you will have to cross a broken bridge. Keep moving until you get to two pillars decorated with a sun and a moon, next to a cascade. Jump into the higher platform behing the pillar with the moon, and you will find the abandoned Treasure Box with the medallion shard inside. 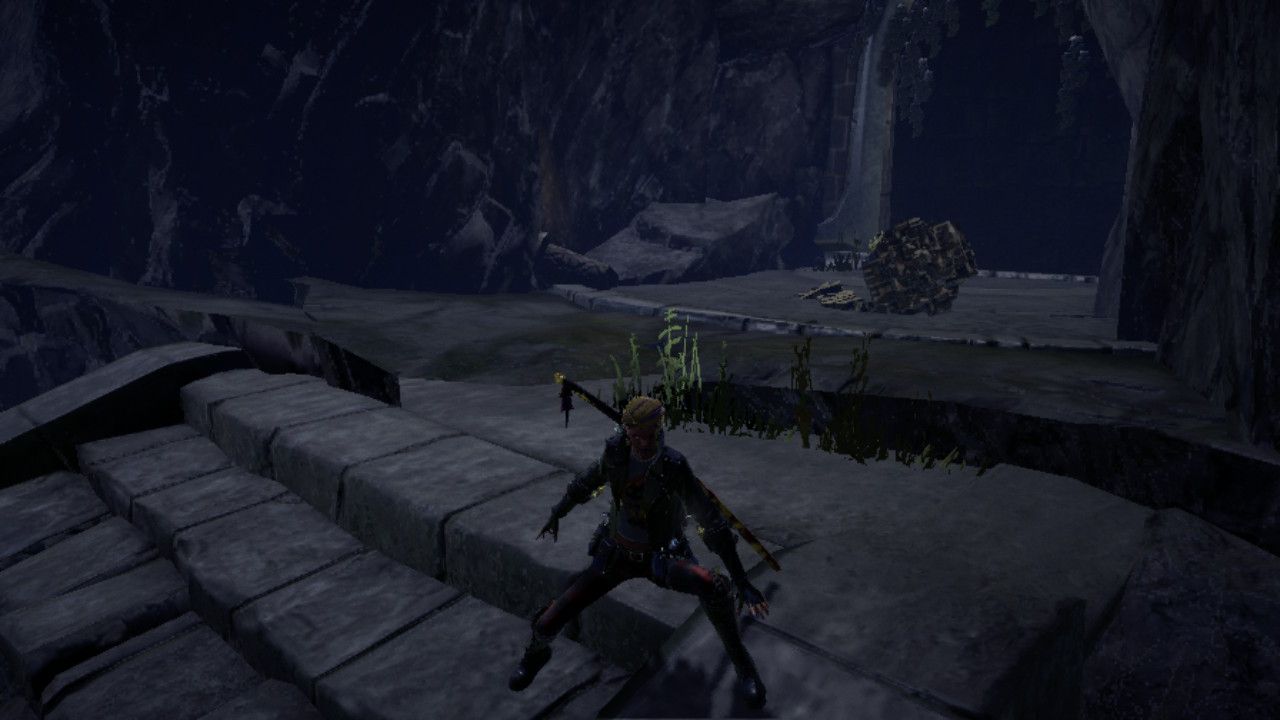 The third medallion will be located during Chapter 7, in the zone where the portal leading to Ginnungagap can be found. Do not go to the portal, and instead turn to the right until you see an abandoned treasure box beside a door. Hit it until it breaks, and the third medallion fragment will be yours. 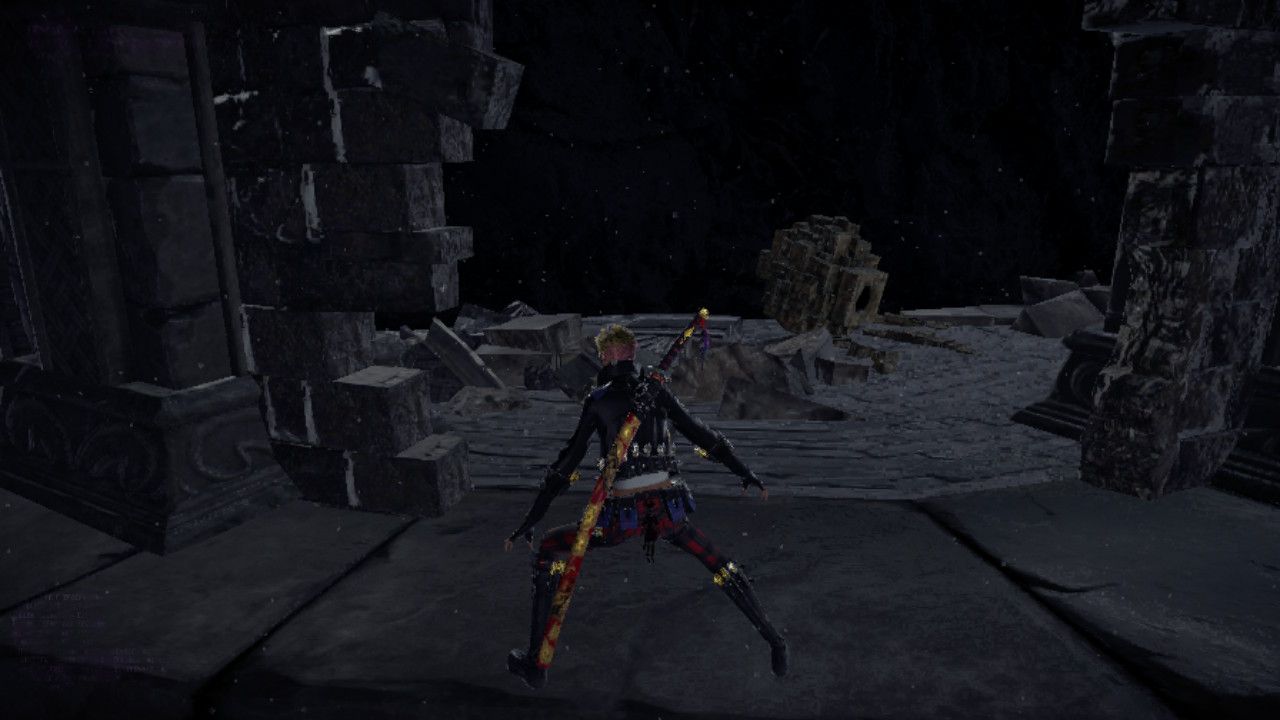 The final Medallion fragment can be found during Chapter 10, right after finishing Verse #2. Go to the stone tower straight up ahead, and hit it until it breaks, to reveal the abandoned relic inside with the final medallion fragment.

Once you go back to the Chapter Selection Menu, a green icon will show up on the map, and you can interact with it to start the extra chapter. 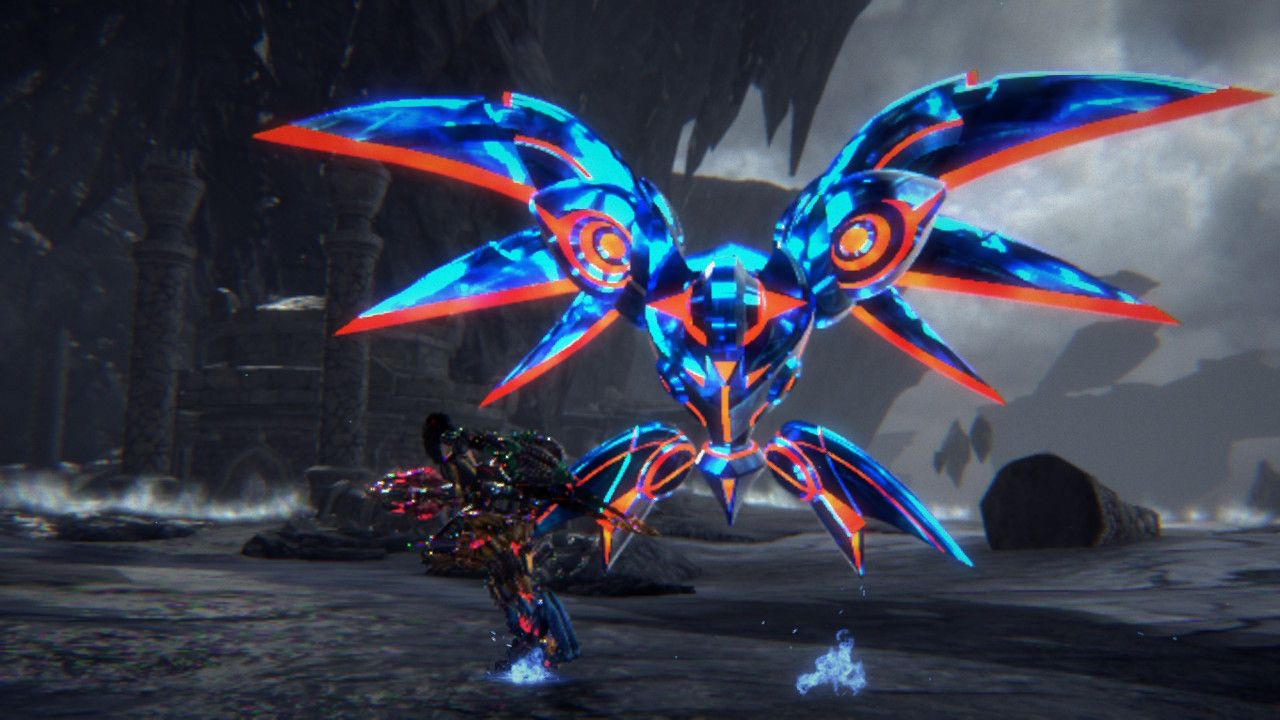 Once you enter this new area, you will find a prismatic Golem, and you will be able to challenge it to combat. This enemy will change shapes emulating various different enemies you've already seen, but accompanying those imitations with laser attacks. The golem will also be very fast and hit incredibly hard, so you must come in at the top of your game, fully prepared and equipped. Defeating the only verse in this extra chapter will award you with one full Witch Heart and a complete Moon Pearl.

Diablo 4 has a new game director