The world of Black Desert Mobile is already massive, but a new update will give players even more locations to discover. The new region — North Mediah — will offer up unique missions, quests, and bosses.

One of the more enticing reasons to explore North Mediah is for the Abyssal-grade items that you can stumble upon. Both the Shultz Armor and Shultz Helmet can be found in certain areas of the new region. If you’re not interested in new gear, then you can still take advantage of the increased enhancement level, which has been upped from 35 to 40.

Outside of combat, the Camp Manager System has been added to lend a helping hand when players are away. Camp Managers can collect Camp Funds and manage many of the structures on your property — these include the Gardens, Stable, Refinery, and Ranch. In order to take advantage of these perks, players will need to have a Town Hall that is at least Tier 2.

A fun, but overshadowed new feature is the addition of Horse Feeding. When players are at their Camp, they’ll have the ability to interact with horses to increase their level. Feed can be found when hunting with a max-level horse in specific locations such as Field, Ancient Ruins, and Boss Rush. 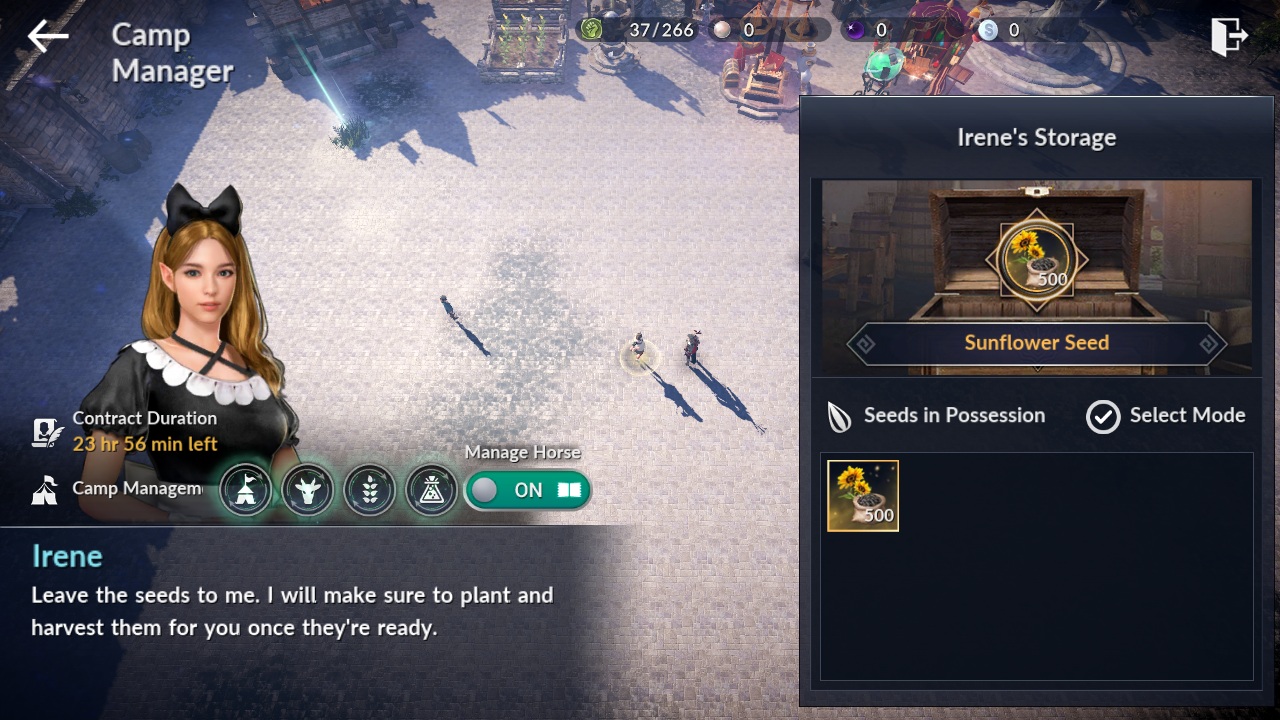 This patch also fixed many lingering bugs and implemented several quality of life improvements. Patrigio now sells mystical weapons, glitches with the UI have been addressed, and players can finally skip the cutscene for Uraka in Boss Rush. A bunch of abilities and spells have been buffed as well — in fact, some are over 25% stronger than before. Many of the adjustments are specific to either PvP or PvE, so it’ll be interesting to see how this will change players’ strategies.

Black Desert Mobile has done an excellent job rolling out new content on a regular basis. Just last week the developer introduced the long-waited Ascension System, giving characters the opportunity to grow in powerful new ways. Now, players will have a whole new region to test their mettle.

Pearl Abyss will have to keep the content flowing if it wishes to remain one of the best mobile MMORPGs on the market, as Marvel has decided to enter the arena with Marvel Future Revolution, revealed early this week at PAX East. So long as Black Desert Mobile keeps receiving fresh content at regular intervals, the game should be just fine.