Call Of Duty: Black Ops Cold War has introduced one of the most unique Zombies experiences to date. Rather than there being a new map to kick off Season Two, Zombies was gifted an entirely new game mode in Outbreak with new ways to play.

With multiple objectives and zombies getting powerful much quicker than traditional Zombies maps, the strategies for Outbreak are much different than traditional ones. Every Boss Zombie appears in Outbreak, as well as every weapon in Cold War Zombies. It’s easy to get overwhelmed when aiming for high rounds, but with the right strategy, you’ll be breezing through waves in no time. 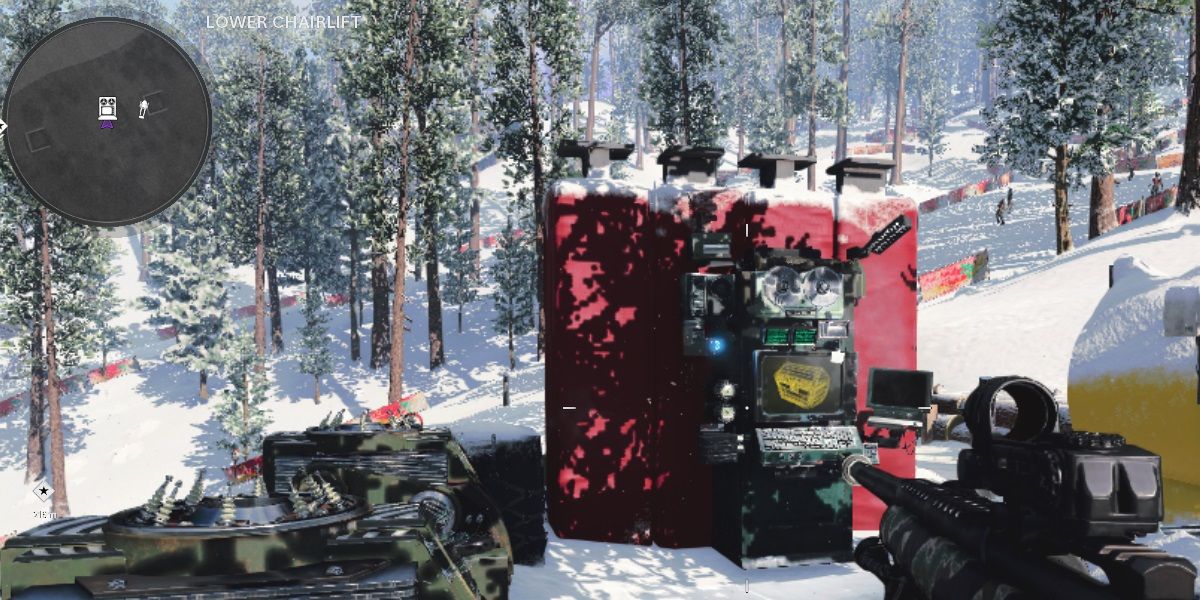 While doing Trials in traditional maps is a great way to get Wonder Weapons early, the same can not be said for Outbreak. The Trials in Outbreak take a lot more time to get to Legendary, and more often than not the reward isn’t anything spectacular.

The drop rate of the D.I.E. Shockwave might be high, but without upgrades, it drops off very fast. You might get a Pack-A-Punched gun early, but Outbreak gives out so much Essence for doing objectives it’s not worth the time or effort to get the best rewards. 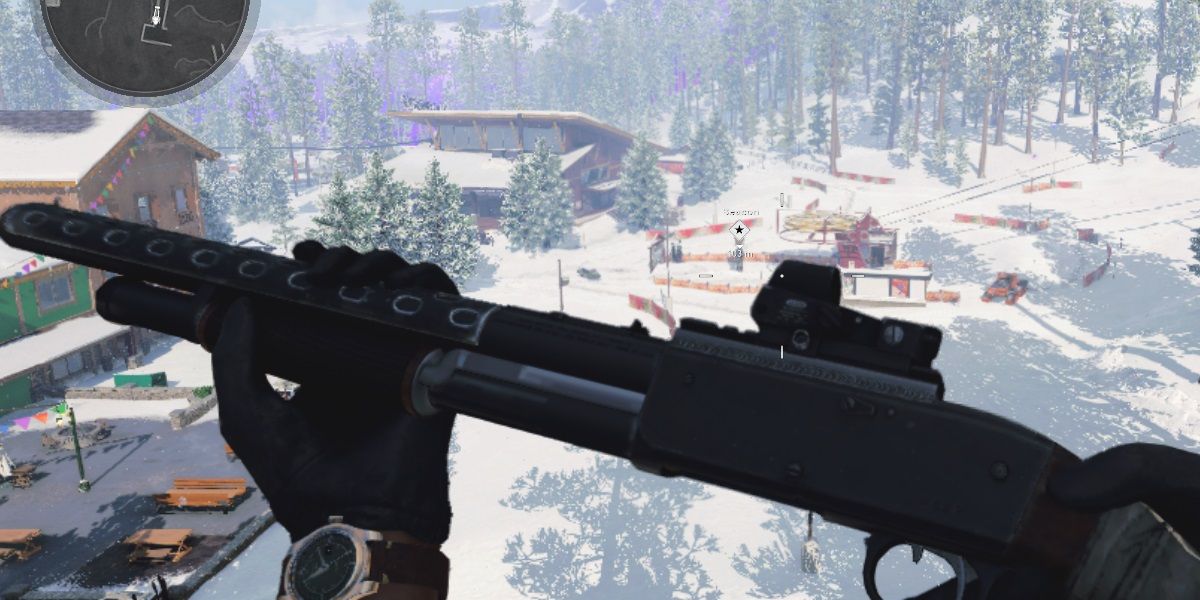 While the Gallo SA12 was the star of Die Maschine, the Hauer 77 is Outbreak’s best gun. This is largely in part due to how many powerful Boss Zombies appear on it. The Hauer 77 just so happens to be the best gun to dismantle them.

This is largely thanks to the attachment that gives the Hauer 77 a 50 percent damage boost. Mix this with the boost from Deadshot Daquiri and Shotgun’s Tier V upgrades and you can kill just about any zombie with just one round. With how much Salvage and Essence you get, it’ll be quick to fully upgrade as well.

Don’t Do Side Objectives 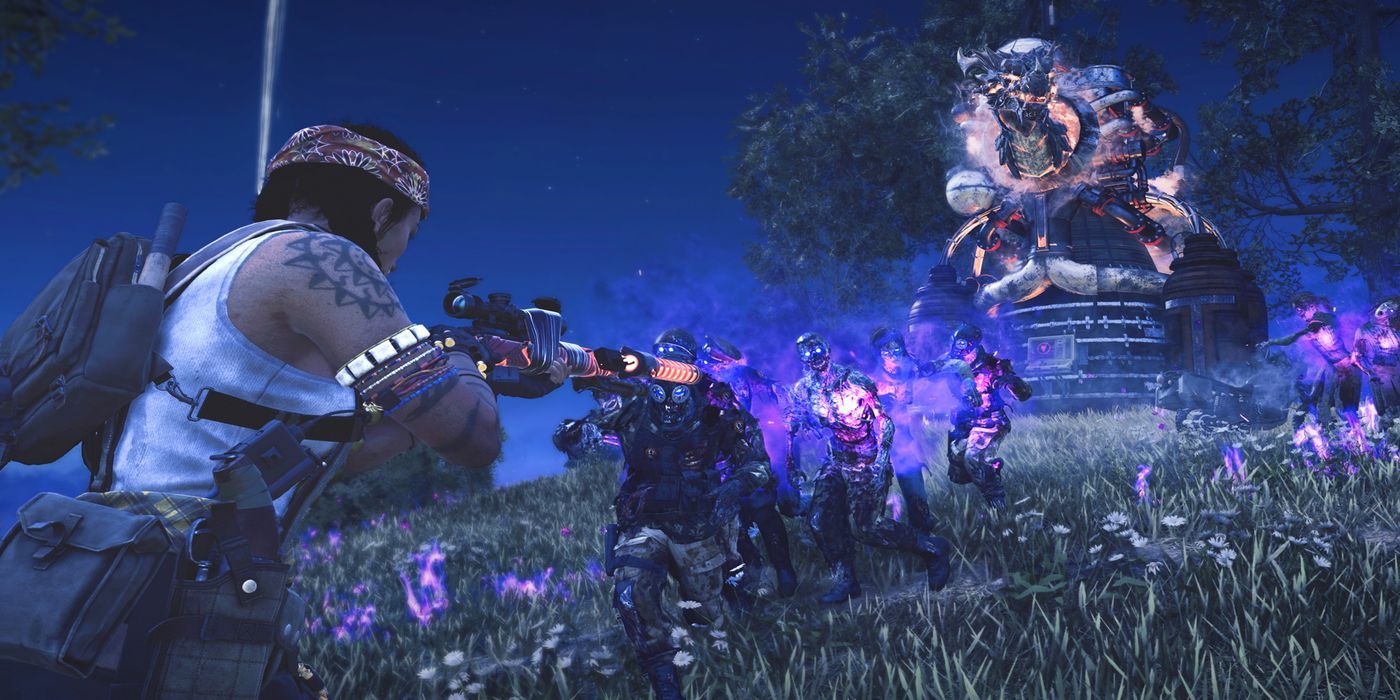 While exploring Outbreak and doing every objective is a part of the fun, when going for high rounds, it’s only going to waste your time. The potential of getting a high rarity gun early makes them tempting, but with how much you’re rewarded every wave makes it ultimately worthless.

Doing them on the very first wave isn’t the worst idea in order to get Level Two Armor early, but past that point don’t bother with them. They hurt you more than help you, especially later on in the game when the zombies turn into sprinters.

Get Perks Right Away 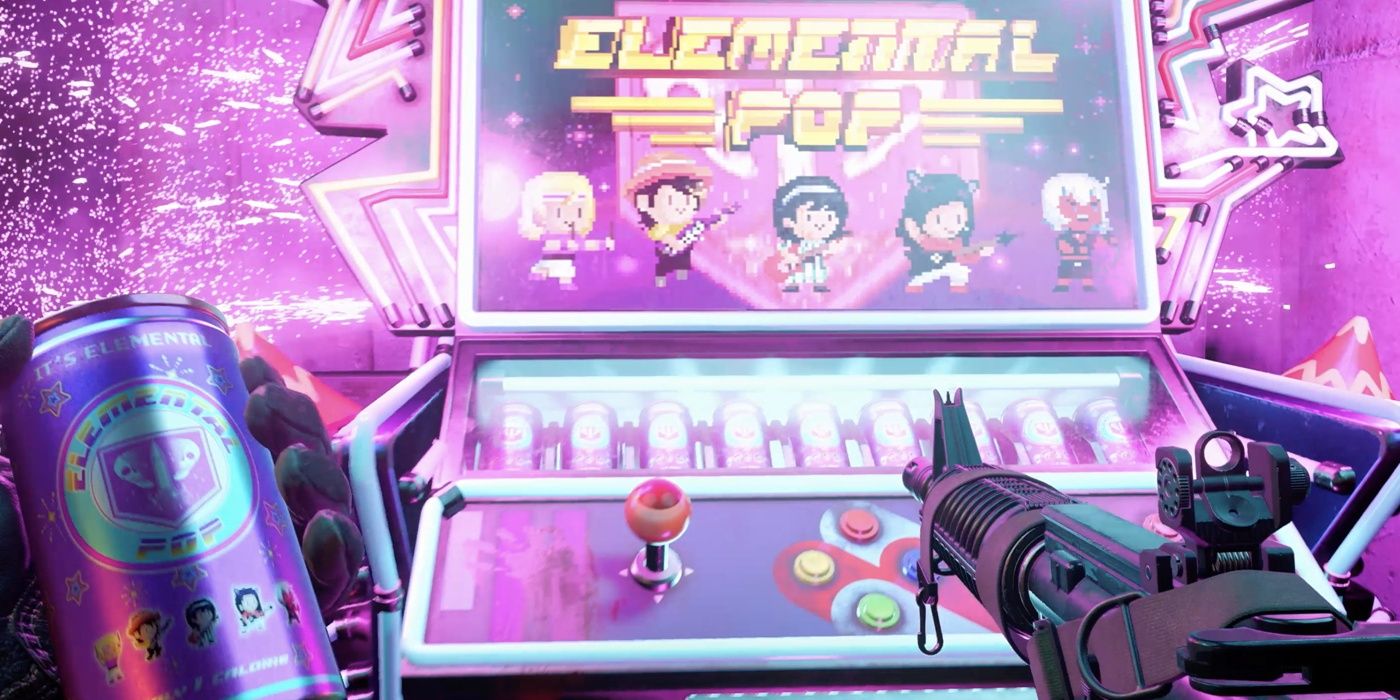 In Outbreak, zombies become very threatening very fast. By the fourth wave, if you’re not fully set up you likely won’t be making it much further. As such, getting your Perks as soon as you can is essential.

Perks like Quick Revive are especially essential in order to revive yourself without wasting a Self Revive. Speed Cola’s ability to speed up your Field Upgrade’s charging isn’t to be taken for granted either. Every Perk has an important purpose in Outbreak that makes them all essential, and shockingly this includes Tombstone. 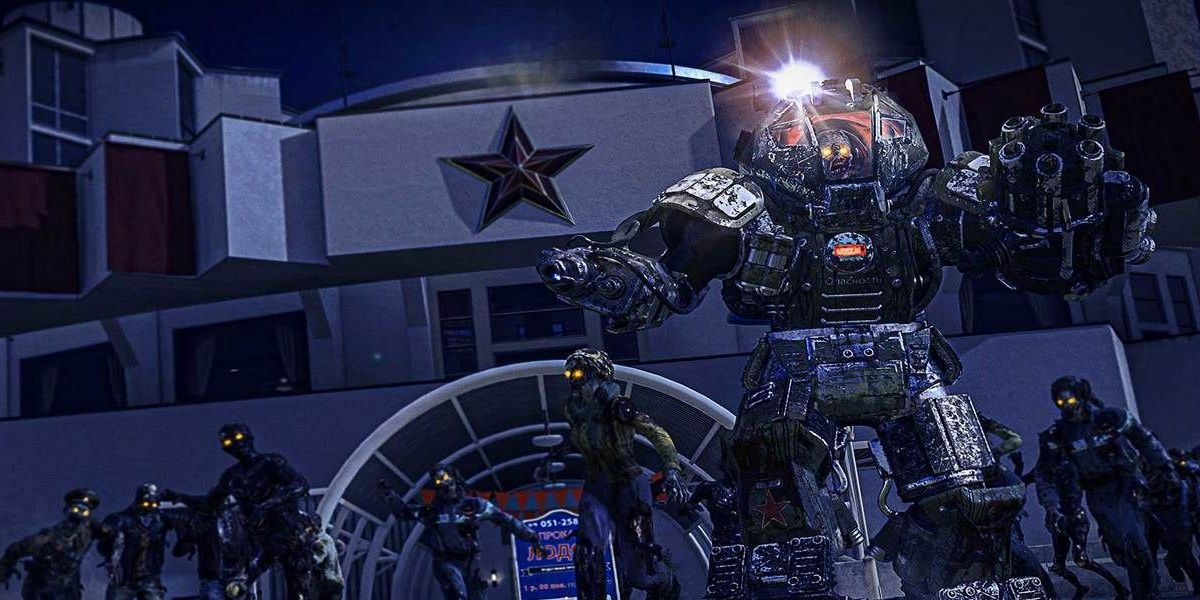 Going inside a building early in the game is no issue. However, they are death traps once you start getting to the higher rounds of Outbreak. It’s dangerous enough just trying to get to the objective, so enclosing yourself in with zombies is a death trap.

Unless the objective is inside of a building, there’s no reason to go with them in high rounds of Outbreak. Since you won’t need to loot, there’s no incentive outside of impatient shortcuts. The buildings in Outbreak are very closed in, making it very easy to be overwhelmed in them. 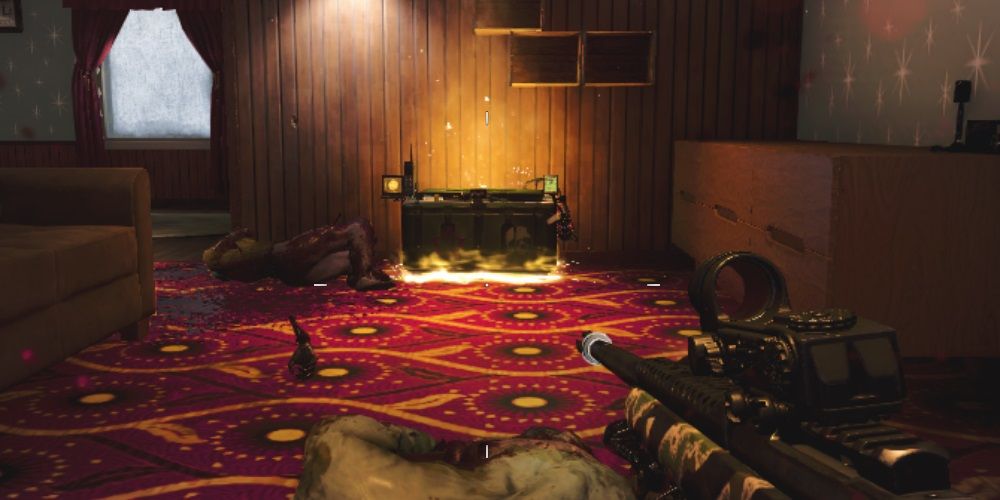 Die Maschine and Firebase Z showed how good Loot Crates could be in Zombies, but in Outbreak, they’re nothing special.

It’s incredibly rare to get a weapon out of a Loot Crate, even for the large ones. Once you get to higher rounds, it’s not even worth attempting to open a Loot Crate as you just might wind up getting attacked by a Mimic instead. They become more of a hazard than a help as the game progresses and Mimic’s spawn rates rise. 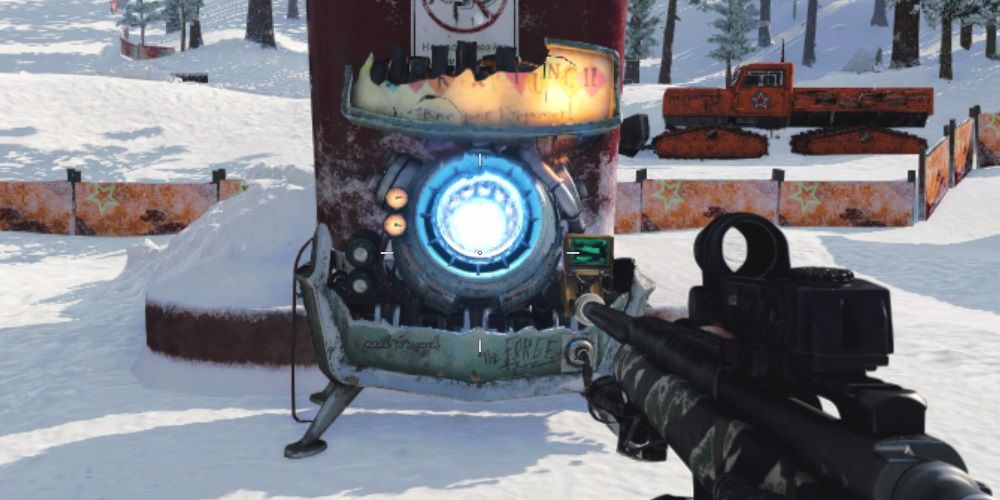 Zombies in Outbreak waste no time in getting resistant to your bullets. In fact, your starting weapon will barely make a dent in them by the third wave. So, the first thing on your Outbreak agenda should be upgrading your weapon.

The first tier of Pack-A-Punch is generally enough to get you by until you purchase all your Perks, especially if you’re upgrading your gun rarity along with it. If you neglect to do this, you’ll struggle to kill nearly any zombies, and Boss Zombies will likely end your run then and there if you cross one’s path. 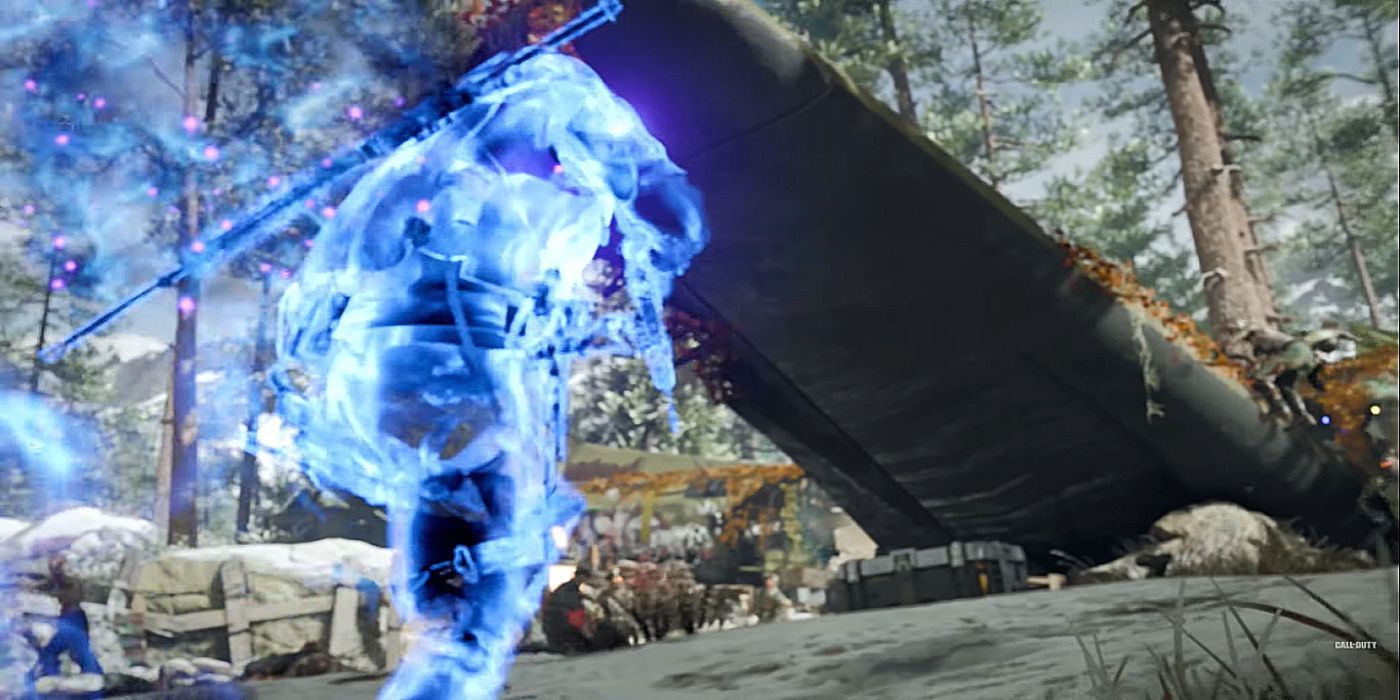 If you’ve gone for high rounds on other Cold War Zombies maps, then you’d expect Ring Of Fire to be the go-to Field Upgrade for Outbreak. However, it is Aether Shroud that takes that crown.

This is largely due to the fact that many objectives don’t actually require you to kill zombies. Aether Shroud truly shines in Holdout objectives, as it allows you to kill a good bit of time without having to worry about getting attacked. With it fully upgraded, having two uses of Aether Shroud is incredibly useful for the tougher objectives. 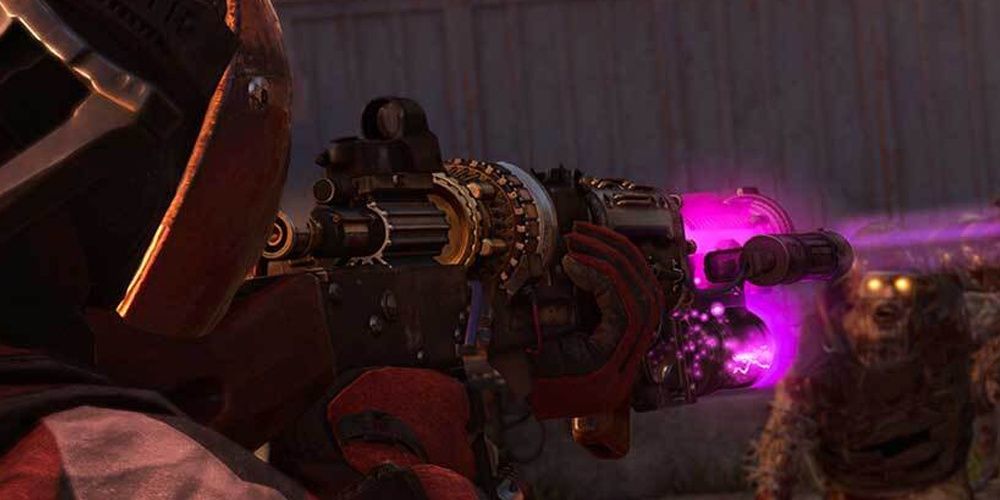 Outbreak lets you choose between the Ray Gun and the RAI K-84, but only lets you carry one of them around. The one you want is the RAI K-84. This is primarily due to its ability to slow down zombies then explode them by shooting at the ball.

This is one of the only ways to do consistent damage to large hordes of zombies at a time. The RAI K-84 is especially useful for Holdout rounds, as you won’t be surviving without slowing the super sprinters down on the high rounds.

Pick Up A Ray Gun 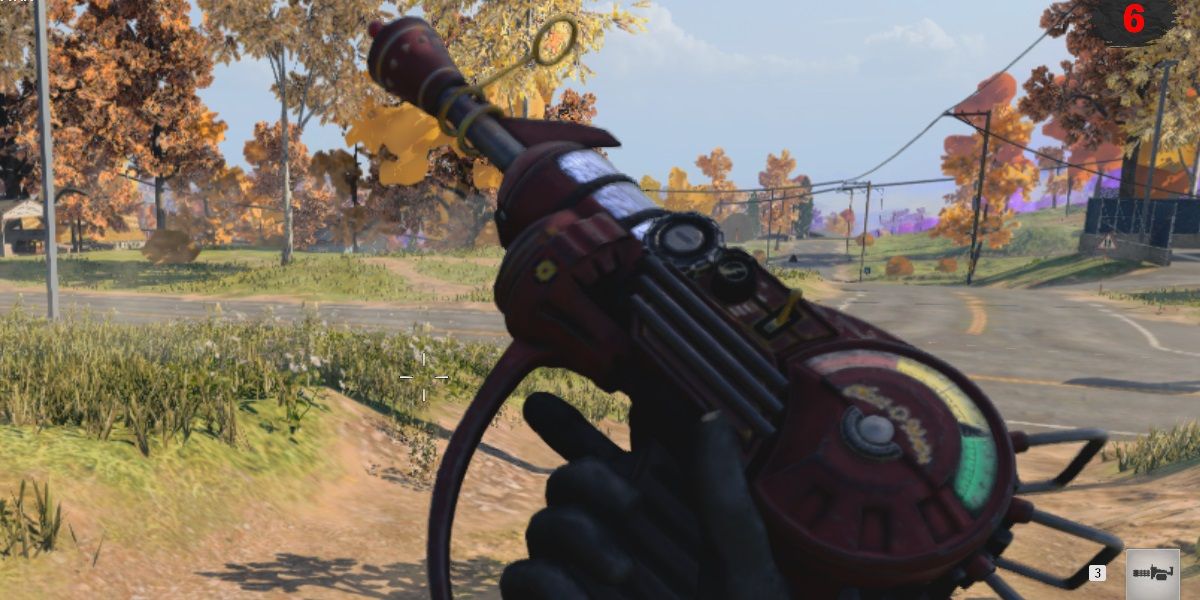 The Ray Gun is still one of the best weapons in all of Cold War Zombies, however, it shouldn’t be held onto. You’ll want the Hauer 77 to take care of Boss Zombies, and the RAI K-84 to kill large hordes.

However, you will want to pick up a Ray Gun at some point during your run. This is because when you go down, you use the last Pistol you held. So, you’ll go down with a Ray Gun. This allows you to kill zombies while you’re down. This in turns lets you revive yourself with Quick Revive in a pinch. 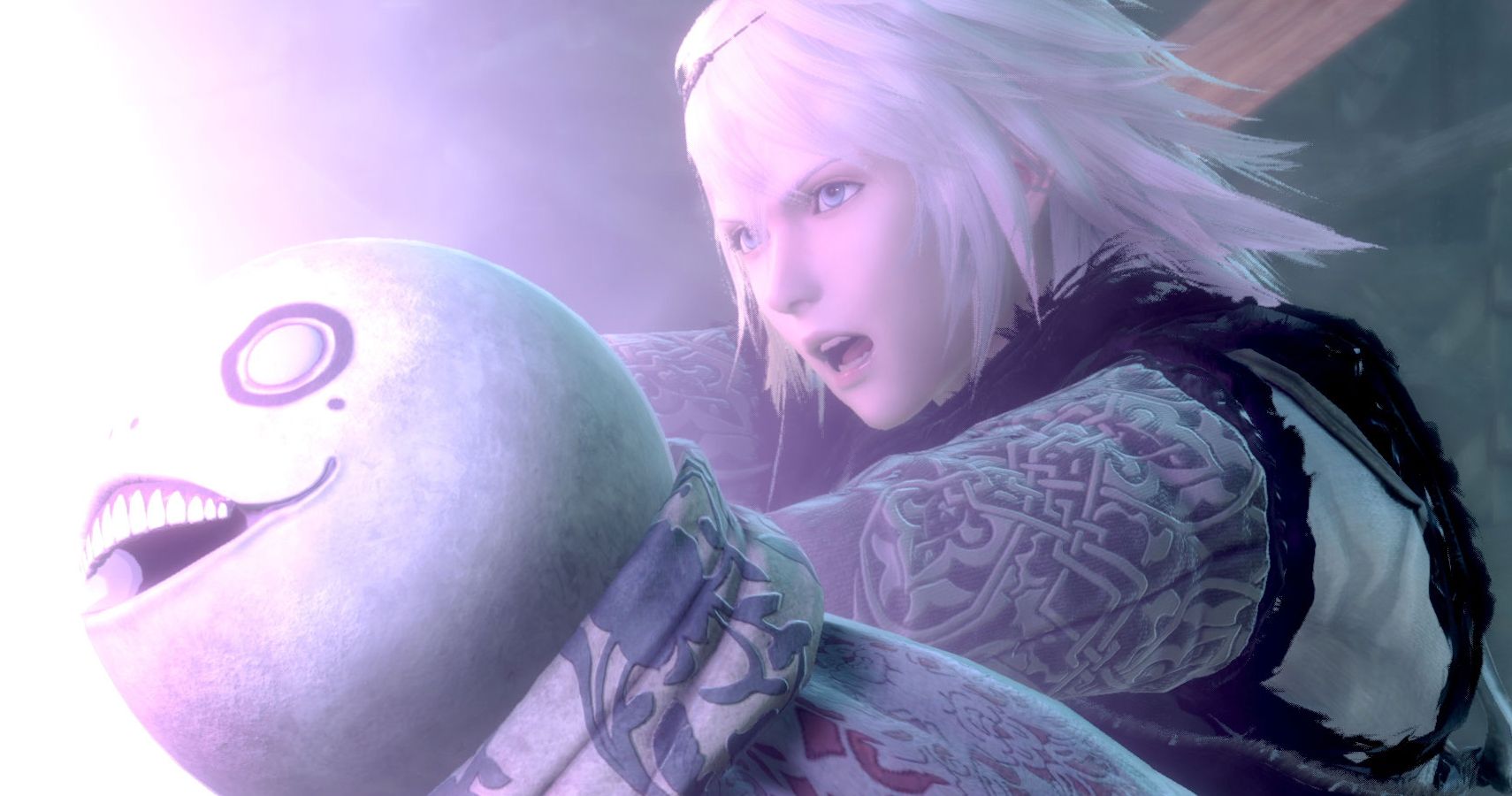 Johnny Garcia is a long time gamer and writer based in sunny California. Having worked many odd jobs, including article writing, he is now a list writer for TheGamer.com. Having grown up around video games and being raised on them, his knowledge of video games is as high as it can be. Aside from video games, he also has an avid interest in trading card games, namely Yu-Gi-Oh and Magic the Gathering.

Nintendo Switch Online tipped to get N64, GameCube and Wii games THIS month

Core Arrives On The Epic Games Store Today. So, What Is Core?

How to catch shiny Gyarados in Pokemon Go?