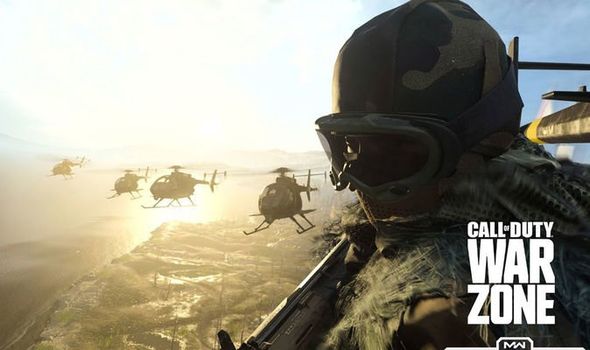 Call of Duty fans have seen a surprise update get released today, with version 1.35 of Warzone available to download right now ahead of the season 3 launch. The Call of Duty Warzone update 1.35 weighs in at 2.3GB for PlayStation and 5GB for Xbox. The patch brings with it a nerf for the Sykov Pistols and has been launched in the run-up to the big Call of Duty Warzone and Black Ops Cold War season 3 release date.

The release of the new COD update was announced by the Raven Software Twitter account who posted: “A #Warzone update is going live now!

Raven Software went on to add: “To clarify, the 25% damage reduction to the Sykov applies when the Sorokin 140mm Auto and the 80 Round Drums are paired.

“There is no damage reduction when using these attachments independently.”

Season 3 of Call of Duty Warzone and Black Ops Cold War is set to launch on Thursday April 22 2021.

Here are the patch notes for today’s surprise update…

The RC-XD has been removed from Buy Stations and is now only available via Containment Monitors.

Fixed an issue causing players to be unable to equip Armor Plates after activating certain Killstreaks or Field Upgrades.

The Containment Protocol missiles will no longer land in the Play Area.

The Containment Protocol missiles have had their sound effects volume reduced.

Fixed a bug causing Loadout Drops to block movement and projectiles after the crate collapses.

King Slayer Trios – The Gas Circle will no longer move completely outside of the Play Area.

Fixed a bug with the Modern Warfare Sniper Scope and Variable Zoom Scope where they were not displaying glint.

Fixed a bug with Modern Warfare weapon perks where they were not having their intended effects.

Fixed a bug with the Bullseye Reticle where it would sometimes cause frame rate issues or the disappearance of UI elements. 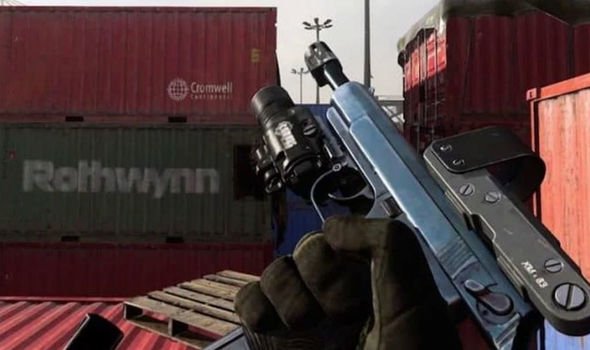 When equipping the Sykov with the Sorokin 140mm Auto and the 80 Round Drums, damage is reduced by 25%.

Ghost Of Tsushima Hidden Altar Locations Guide: How To Get The Hidden Trophy

Leak claims that the Alcatraz map could return in Call of Duty: Warzone