15 years after it first landed on the PS2 and Xbox, Destroy All Humans! is looking to make a comeback in 2020 with a completely remastered version. Until today, we had only seen a trailer and a gameplay demo of the game’s earlier stages, but a new set of screenshots shows off just how good 2020’s Destroy All Humans! is going to look.

If you hadn’t guessed, the objective of Destroy All Humans! is to destroy all humans. You’ll play as a small gray alien, Crypto, who is tasked with wreaking havoc across various points of interest in 1959 America. Crypto has a spaceship, and a large arsenal of intergalactic weapons at his disposal, providing for one of best classic alien invasion games you can find. 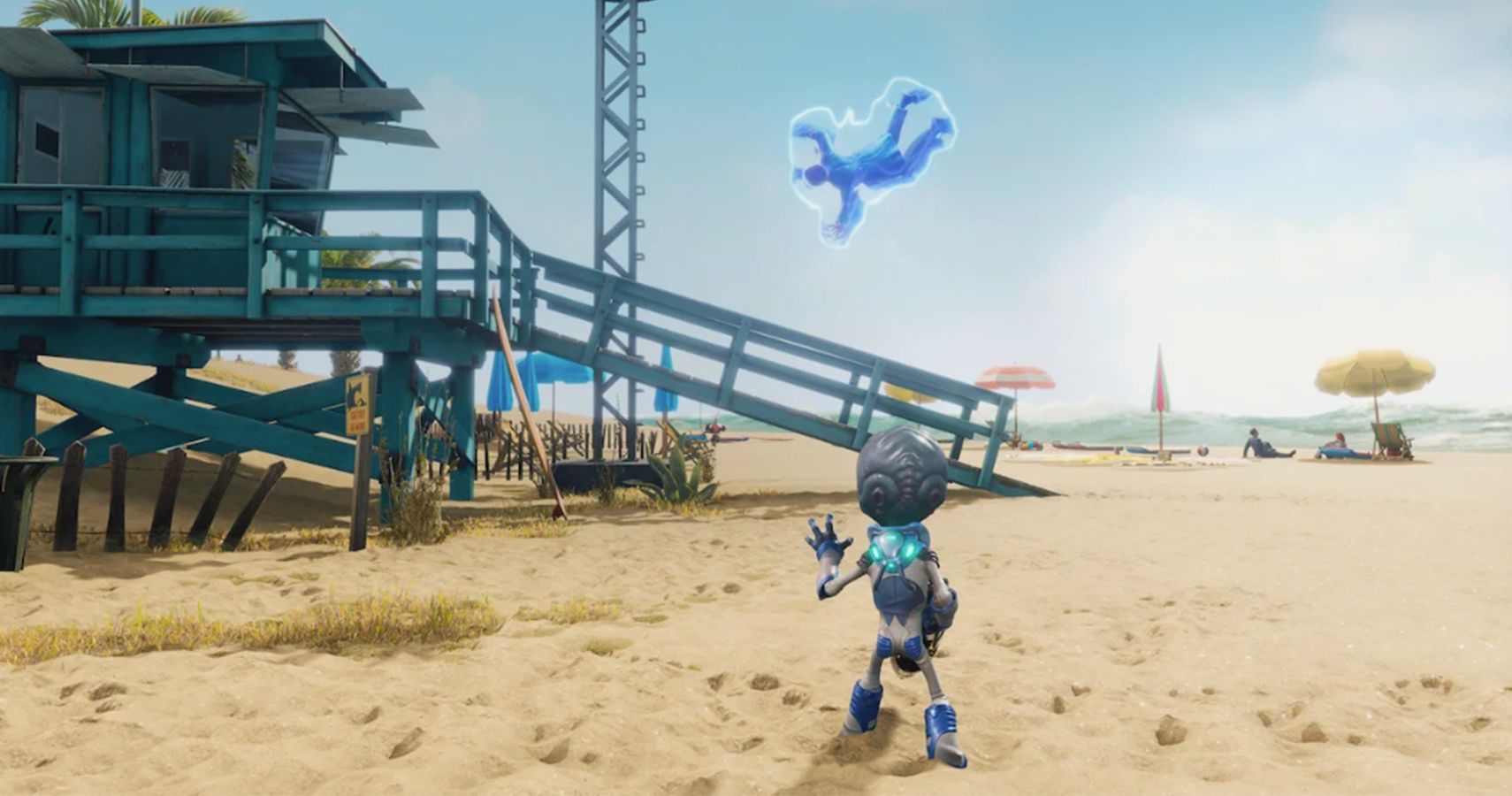 Now, several new screenshots that have surfaced from PAX East 2020 do an excellent job of highlighting the extraterrestrial chaos that players can create. They include Crypto flying across town with his jetpack, standing amongst a handful of dead humans, harvesting the brain of a police officer, using telekineses to lift someone up into the air, and much more.

We already knew that Destroy All Humans! was going to be technically impressive, but these screenshots really drive the point home. Black Forest Studios virtually rebuilt the game from the ground up, only keeping the original audio files and dialogue. The gameplay will be familiar to anyone who played the 2005 original, but will feel like something that was designed in 2020. 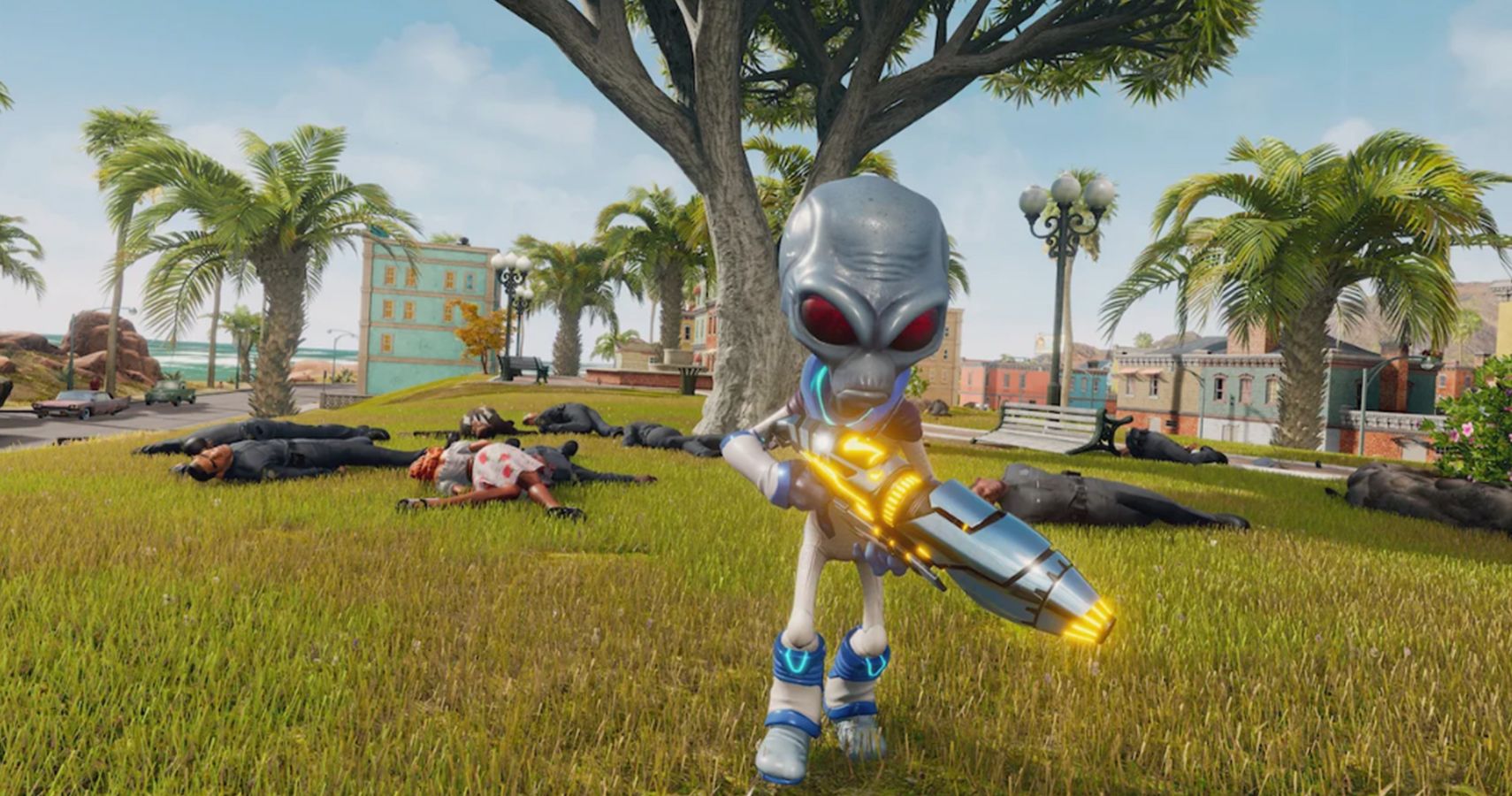 Destroy All Humans! will serve as yet another game from the early 2000s to receive a remake. Nostalgia is certainly a driving factor in the production of today’s video games, and titles like SpongeBob Squarepants: Battle For Bikini Bottom Rehydrated and Final Fantasy VII Remake are some of the most highly anticipated games of the year.

We have yet to get an official release date for Destroy All Humans!, but it is expected to hit shelves some time before the end of 2020. When it does finally come out, those who played the original and newcomers alike will get a chance to experience what it truly feels like to invade earth as a terrifying, cranky gray alien.

PS5 Will Make Dust Removal Much Easier Than Previous Consoles