Valve CEO Gabe Newell is no stranger to PC storefronts and sees the long-term benefits of competition for the industry as a whole, though he also notes that in the short term, things can seem heated and ugly.

In a conversation with Edge magazine, Newell described the current climate of competition with regards to how the Epic Games Store arrived on scene, “Competition in game stores is awesome for everybody. It keeps us honest, it keeps everybody else honest. But it’s ugly in the short term…but in the long term, everybody benefits from the discipline and the thoughtfulness it means you have to have about your business by having people come in and challenge you.” 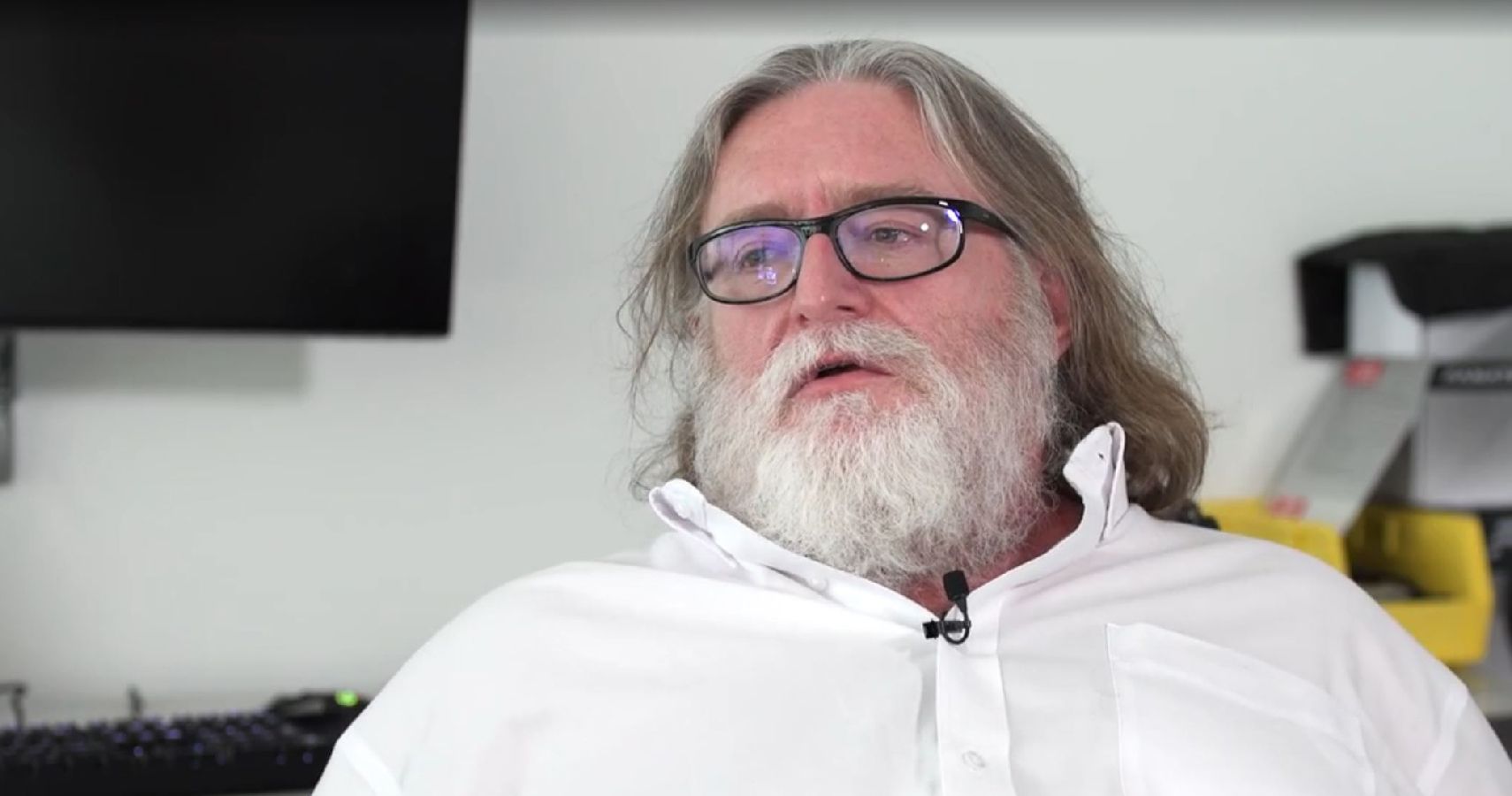 Newell’s comments are fascinating when considering the non-stop aggressive tactics that Epic Games has used throughout 2019, which continue to this day. Exclusivity agreements were by far the biggest source of contention and loudest issue that appeared online. Every time a developer signed on with Epic, calls for boycotts would resound across the web, though it appears that they had very little impact on the bottom line.

For developers, there has been a clear incentive to sing with Epic, mainly in that they offer an 88/12 revenue split, which is significantly better compared to Steam’s 70/30, which has been the norm for years. 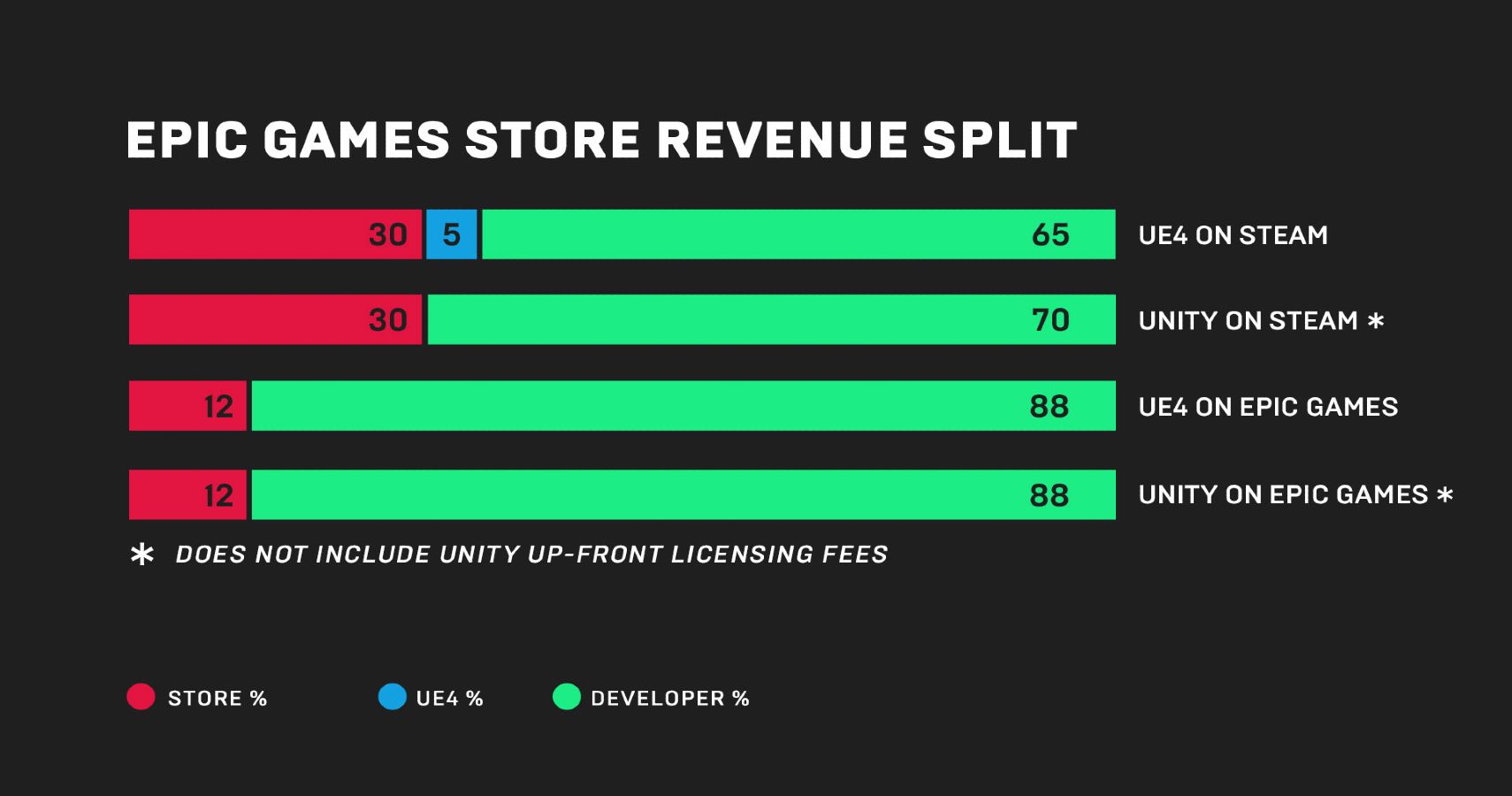 Epic Games has also spent large sums of its Fortnite money in attempting to lure consumers to its base by giving away games weekly for most of 2019, which is something it continues to do today. Without spending a dime, players can build a respectable library of high-quality games.

Yet despite the non-stop torrent of effort put into capturing some of Steam’s market share, Newell states the he is far more concerned if the opposite were occurring, which is to say, no competition.

“We get a lot more freaked out not by competition, but by people trying to preclude competition. If you ask us which is scarier, it’s people falling in love with Apple’s model of controlling everything and having faceless bureaucrats who get to keep your product from entering the market if they don’t want it to, or designing a store in a way that minimizes software’s value-add to experience and stuff like that.”

The truth is that on a long enough timeline, all the rants and overreactions over things like exclusivity (spewed online by a vocal minority) are irrelevant – little more than noise that needs to be muffled and ignored. Over time, increased competition from new digital storefronts like Epic Games, GOG, Xbox Game Pass, and others only serve to provide consumers with more choice, all of which leads to a better consumer marketplace.

If Gabe Newell isn’t worried about Epic Games, there is no reason for anyone else to be, either.