New game studio Core Loop has raised $2.4 million to develop a new cross-platform massively multiplayer online game. That’s a lot of money for a company with just four people, but the team is headed by veterans including Vincenzo Alagna and Dan Chao. Their games have generated billions in revenues to date.

The company is creating an MMO where the community moves the world forward through player cooperation, Alagna and Chao said in an interview with GamesBeat. The funding comes from Galaxy Digital, Initial Capital, 1Up Ventures, Sisu Game Ventures, and Dune Ventures.

The founding team is composed of veterans from Funzio, Gree, and MachineZone where they designed and oversaw multi-billion dollar role-playing game (RPG) and strategy titles. The company is planning to operate remotely and the team is currently split across U.S., Japan, and New Zealand.

Alagna said the next generation of MMOs will be managed by the same players that engage most with them. That shift is happening as influencers and streamers create content for other players in a social media boom around games. The shift should be in creating content through the game and with the other players, he said. 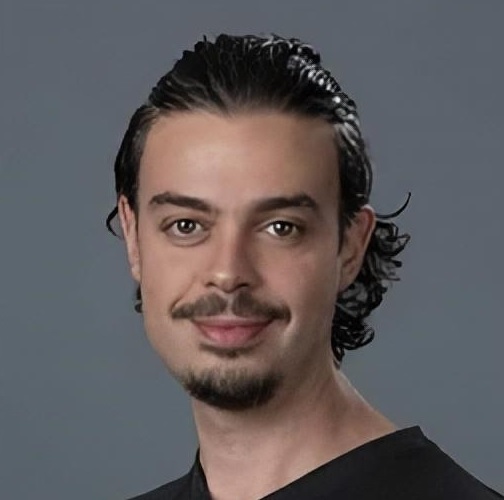 Above: Vincenzo Alagna is CEO of Core Loop.

In MMOs for example guild leaders and top players already lead the charge in game events and often involve and drive the community. So the mental shift here for the company is to move from just being content creators to being system creators, allowing for players to drive the community in games that are large social simulations, Chao said.

Traditionally designers and liveops decide balance, event schedules, and so on and players engage with that. But Chao and Alagna we want them to be more active in the life of a game universe or server. They will give players the power to initiate events and make active choices to drive content consumption, pace, and ultimately competition. They hope that players can work in synergy with AI to regulate some of the decisions and make the world responsive to the needs of the community. In the past, MMOs have been designed as one-size-fits-all.

Chao also said he wants to make a lot of the micromanagement easier to increase the focus and depth when it comes to larger strategic decisions and cooperating with others. Chao said he still talks to friends he met in World of Warcraft to this day.

“One of my most memorable experiences in WoW was when they released a new dungeon that was locked,” Chao said. “It took thousands of players on a server to work together to collect materials. After that, these large bosses started to appear in the major cities and both sides had to band together to beat them. After all that, this dungeon infested with insects opened up and those insects invaded the rest of the world. I felt like we really changed the world together that day.”

Chao said that if his team could create a world where players are always moving the world forward through this chain of events then that’ll build strong friendships. For that, the team will make an AI director that will be responsible for chaining these events together to keep all types of players active. 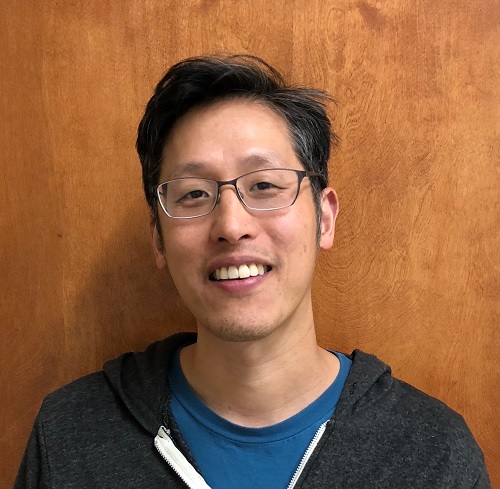 Above: Dan Chao is president of Core Loop.

Alagna has been working in the games industry for more than 20 years primarily in technical roles across mobile and console. He was director of engineering at Gree where he worked with Chao in San Francisco. After that, he moved to MachineZone where he was the president and chief technology officer and oversaw multi-billion dollar franchises such as Game of War: Fire Age, Mobile Strike, and Final Fantasy XV: A New Empire.

Chao has also been in games for more than 20 years as an engineer, game designer, and producer across PC, mobile, and console. He was the lead game designer at Funzio, which was later acquired by Gree for $210 million. Chao led the design on multi-million dollar titles such as Crime City, Modern War, and War of Nations.

Alagna left Machine Zone in the spring of 2019, and he traveled for a bit. As he thought about what else he could do, he kept on coming back to games. He connected with Chao because they had similar backgrounds. And Alagna struggled with going back to a large organization or to start something small. He felt that innovation would be easier in the smaller company, and he felt better about that since he had such strong learnings at Machine Zone, which grew from a small company to a big one with hundreds of employees.

“We started talking about what we wanted to do next,” Chao said. “We still both enjoy that MMO space because that’s where people are super social and cooperate a lot together.”

They want the world to be malleable, where players can have an impact on what happens. They formed the company around the start of the pandemic. Chao said the team will probably grow from four now to perhaps 10 to get a core team that will do most of the work. A lot of the art will be farmed out to outsourcing houses.

The team started working on prototypes and then built a demo. Then they started talking to investors. They raised the money and incorporated the company in September. Chao believed the investors liked their pitch about building a community-based free-to-play MMO. They’re working on their own backend infrastructure but aren’t talking about the game itself or the tools they’re using. That will come later.

“We want to have something that is easier for players to enjoy and have fun whether they are spenders or not,” Chao said. “It doesn’t have to be as aggressive as mobile games have been in the past. We’ve been through that with Machine Zone and Gree and Funzio. Knowing what we know now, what we’re building isn’t going to be anywhere near as aggressive in monetization.”

Call of Duty Modern Warfare update: Where are the Bunkers in Warzone, Red Access Card?