Artec – an educational products company – recently launched a Kickstarter campaign for a Mega Man-themed programming kit. Fans of the Blue Bomber are apparently itching to learn code, as the project was funded in less than six hours. SIX HOURS!

Dubbed Making Mega Man: Code Legend, the educational product gives you basic programming lessons by running you through various Mega Man-themed courses. Things will start slow, but by the end, you’ll be developing real games that can take full advantage of the included motion-controlled Mega Buster.

Artec sent out an update earlier this week, thanking backers for their support and reiterating the purpose of the Code Legend project:

“Our goal is to offer the Fans and the general public in the US and Canada (for now, and other countries in the future hopefully) the opportunity to make their very own motion-controlled Mega Man games, and introduce themselves to the incredible world of programming. We shall work tirelessly towards this goal, and would sincerely appreciate your continued support and cooperation in spreading the word.”

There are a lot of moving pieces to the project, but here’s how it works:

Mega Man: Code Legend is a fairly ambitious project, but it looks like the team has more than enough support to pull it off. The project is expected to arrive later this July.

NEXT: May 2021’s PlayStation Plus Titles Include Battlefield 5 And Wreckfest 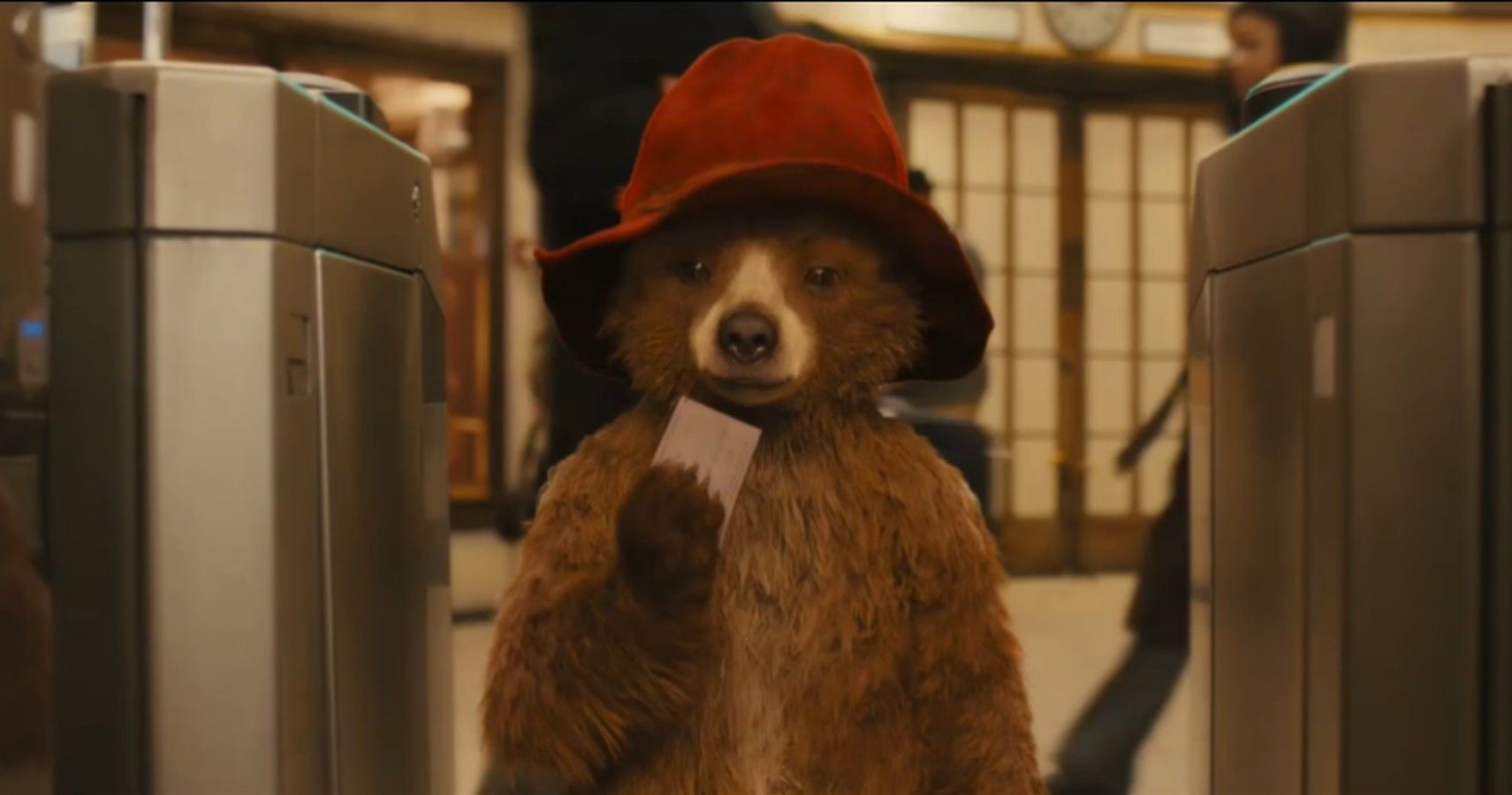