Fights with the police in Cyberpunk 2077 are just straight up annoying. Far from the high adrenaline car chases we were hoping for, instead we find ourselves crouching in a corner until they go away, which isn't always easy with their mind reading ability to know where you are at all times. Thankfully, a new mod gives us a nice lore-friendly way to cut these conflicts short.

Corrupt NCPD by Nexus user KeanuWheeze gives you a new contact on the inside, who doesn't mind looking the other way when you've been up to no good. Well, for a price, of course. This mod adds the contact "NCPD Bride" to your phone, and lets you pay your way out of a police chase if you have the eddies.

The corrupt officer will get in contact with you after The Heist. This wait might be annoying, but it does make it more story-accurate as you wouldn't have caught the attention of many in Night City before that point.

"You don't know me, so I'll cut right to it, You've made quite a name for yourself out there, doing biz. Not always following the law… I get that", reads the text message you'll get from the cop. "So maybe do me a favor, will, ya? Next time you get in trouble with the NCPD, just give me a quick call, and I'll take care of it, for the right price that is. Don't worry if I don't take up the phone, gotta stay silent u know? I'll still take care of it as soon as the money is on its way." 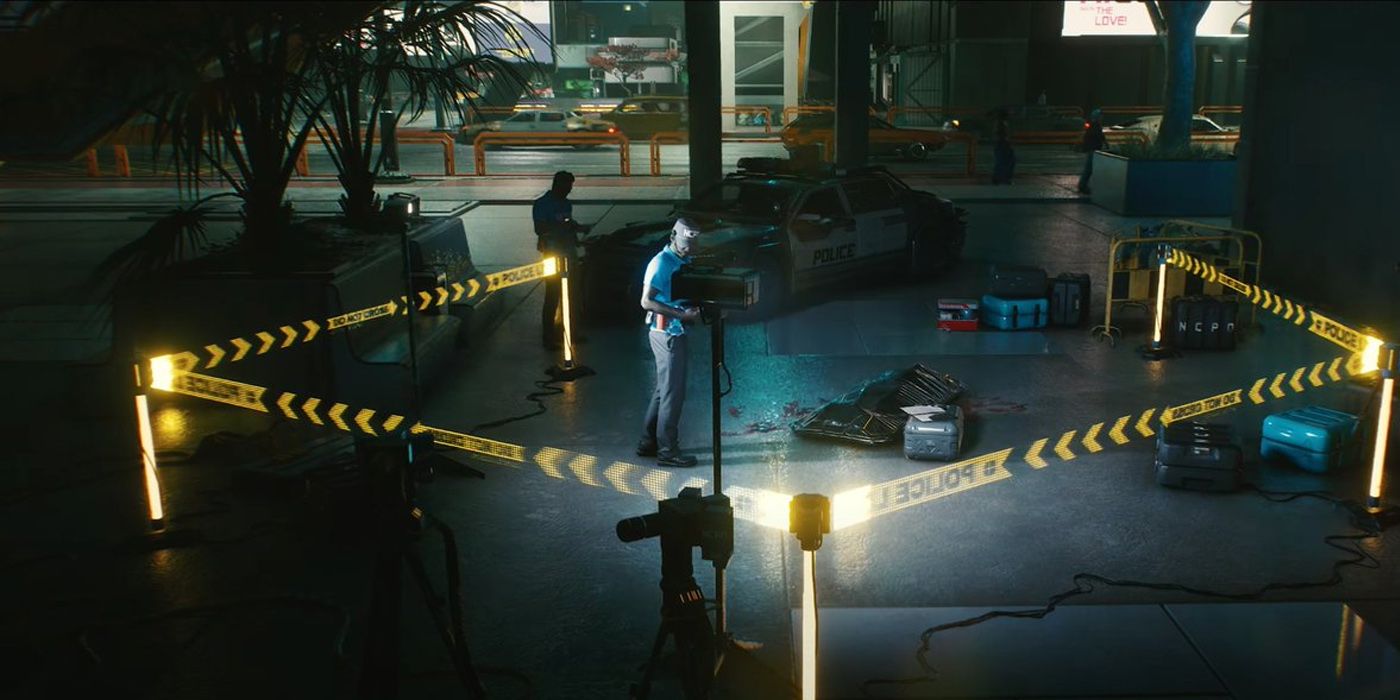 As soon as the funds are transferred over, you'll drop off the NCPD's most wanted list. This is handy if, like many of us, you're not the best driver in Night City, and often have the whole force coming after you for knocking over a streetlight. Or, you know, a pedestrian or two.

The bride itself is only 100 gold, because the mod's creator knows how annoying it is for the cops to go after you over an accident. However, they have left instructions for anyone who wants to increase this amount for roleplaying purposes.

I regret giving my Animal Crossing villager a muscle suit