Just when you think the murders cannot get more complex, Danganronpa never ceases to surprise. This trial deals with not one, but two killings. Strap in, because solving this case is a wild ride.

Going into the trial, you are trying to solve the killings of Kiyotaka Ishimaru, the Ultimate Moral Compass, and Hifumi Yamada, the Ultimate Fanfic Creator. 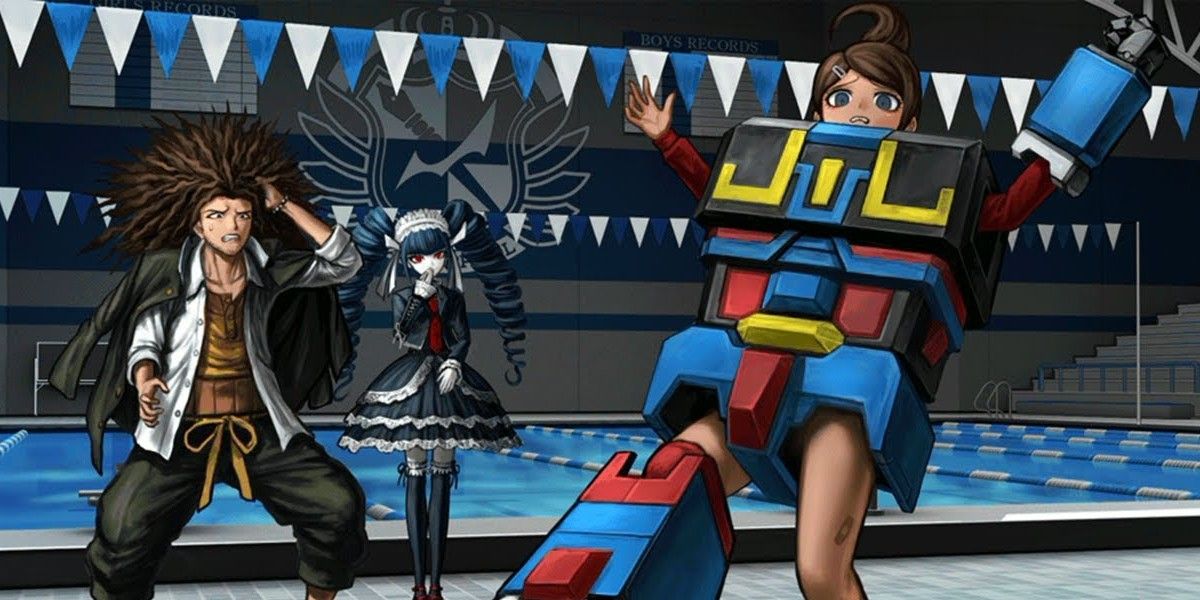 Non-Stop Debate: The students will talk to each other. Look out for highlighted statements that you can contradict with collected evidence. Sometimes white noise covers the statements, so just shoot those down first. You can also absorb statements and shoot them at others. This particular trial has a lot of absorbing statements involved.

Pick a Truth Bullet: To answer certain mysteries or support certain theories, you will be asked to pick a piece of evidence from collected Truth Bullets.

Bullet Time Battle: A rhythm game. Shoot down statements to the beat and prepare the right Truth Bullet for the ending argument like you would in a Non-Stop Debate.

Hangman’s Gambit: Hit letters to form a word to answer a question. Try to think of the word instead of hitting random letters. Pay attention to how many letters the word has.

Identify a Person: Select a student from those in the room to answer a “who” question.

Closing Argument: Make a manga with the correct panels in the correct order that tells the story of what happened. Some fake events will be mixed in that you have to ignore. 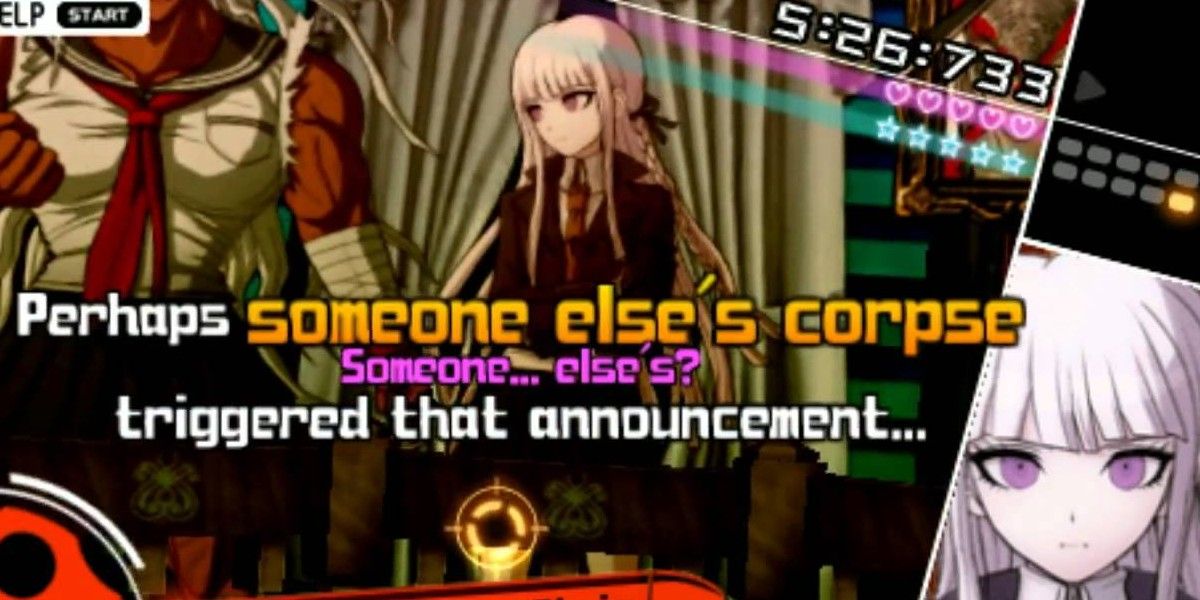 Celeste will say “The blueprints, the suit parts, they are all proof enough.” Counter that with Yashuhiro’s Message.

Answer the question as to who was in the suit.

Between Hiro, Hina, and the Illuminati, pick Hiro.

In selecting what was used to move Taka’s body, pick Blue Tarp.

A Bullet Time Battle takes place pretty early on with Celeste. Use the Truth Bullet Equipment Room Bloodstain to counter her final statement.

When Aoi says “All you’d have to do is bend over,” counter that with Robo Justice Costume. 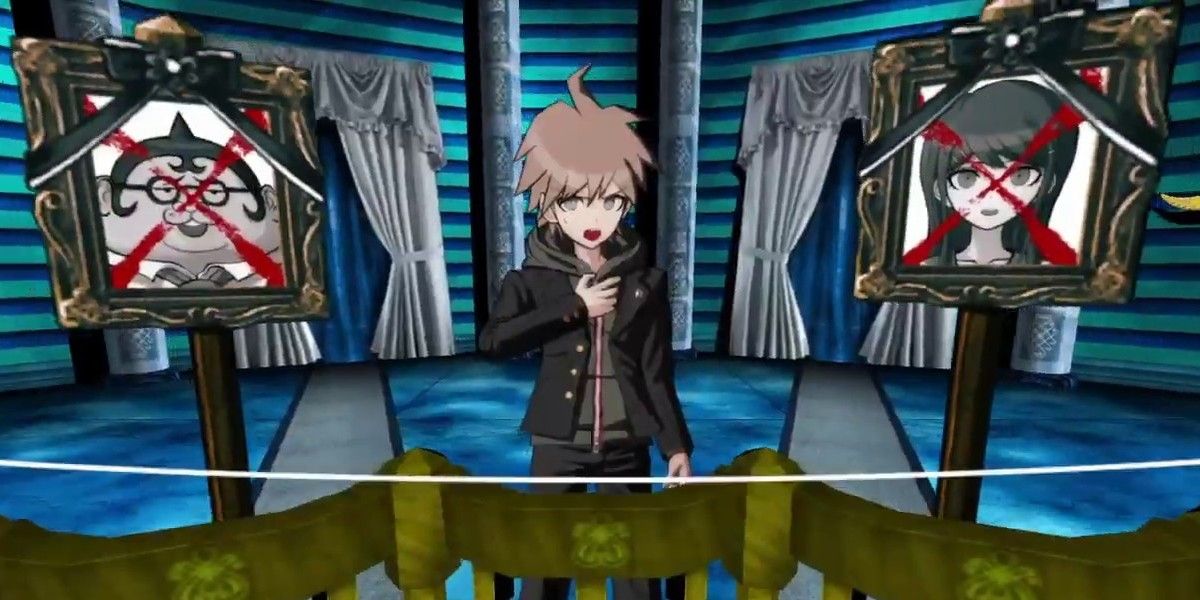 The correct answer as to why the costume could not be taken off to move the body is because You can’t take it off by yourself.

Absorb “the numbering on the Justice Hammers” and shoot it at Aoi’s statement, “We already know what order they were killed in.”

Spell out a piece of evidence that shows Taka died before Hifumi.

The answer you want to spell out is Wristwatch.

Absorb “Maybe the announcement signal was intended for somebody else’s discovery.” Shoot it at Celeste’s statement, “Hifumi’s dead body had been found.”

The correct answer is When both bodies were discovered.

Celeste will say “There is no notable difference.” Counter that statement with Hifumi’s Glasses. 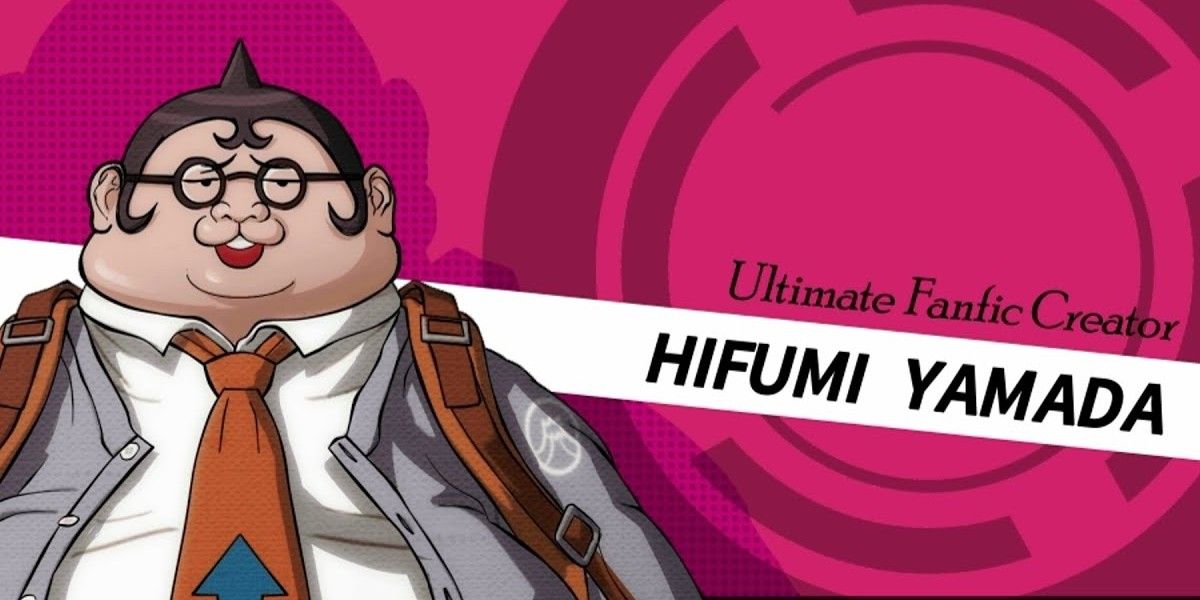 What evidence was found in the trash of the nurse’s office? The correct bullet is the Glasses Cleaning Cloth.

Pick between Sakura, Hifumi, and Taka himself for who moved Taka’s body.

The correct answer is Hifumi.

What did Hifumi steal from Taka? The correct Truth Bullet is The Note Hifumi Had.

Between Me, Taka, and Hifumi’s pants, pick Taka.

Toko will state “The note has nothing to do with Tick Tock.” Counter it with the Broken Wristwatch.

Select evidence that Hifumi stole the note from Taka. The right bullet is Kiyotaka’s Scrap of Paper. 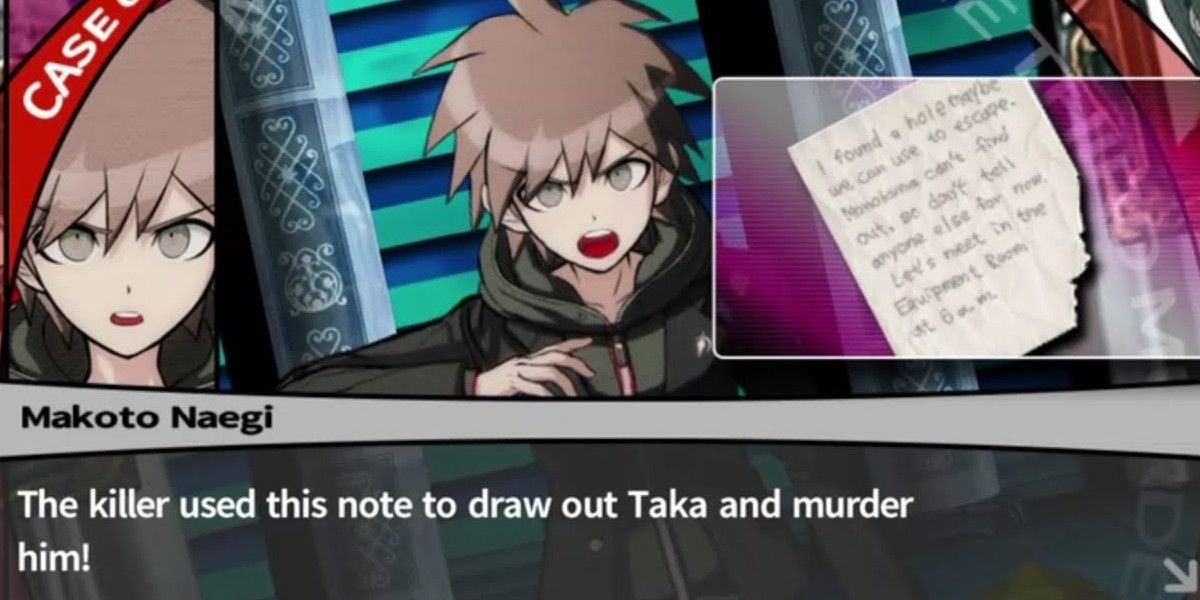 Of the students, you will want to select Celeste.

What did Hifumi and Celeste have in common? The answer is they both encountered the suspicious individual.

Absorb “What was so strange about Celeste’s comment?” and shoot it at Celeste’s statement, “We are going to die, just like those guys died.”

The correct answer is Hifumi dragging the suspect away.

Celeste will say “there’s no way they could stand up straight.” Counter that with the Robo Justice Costume. 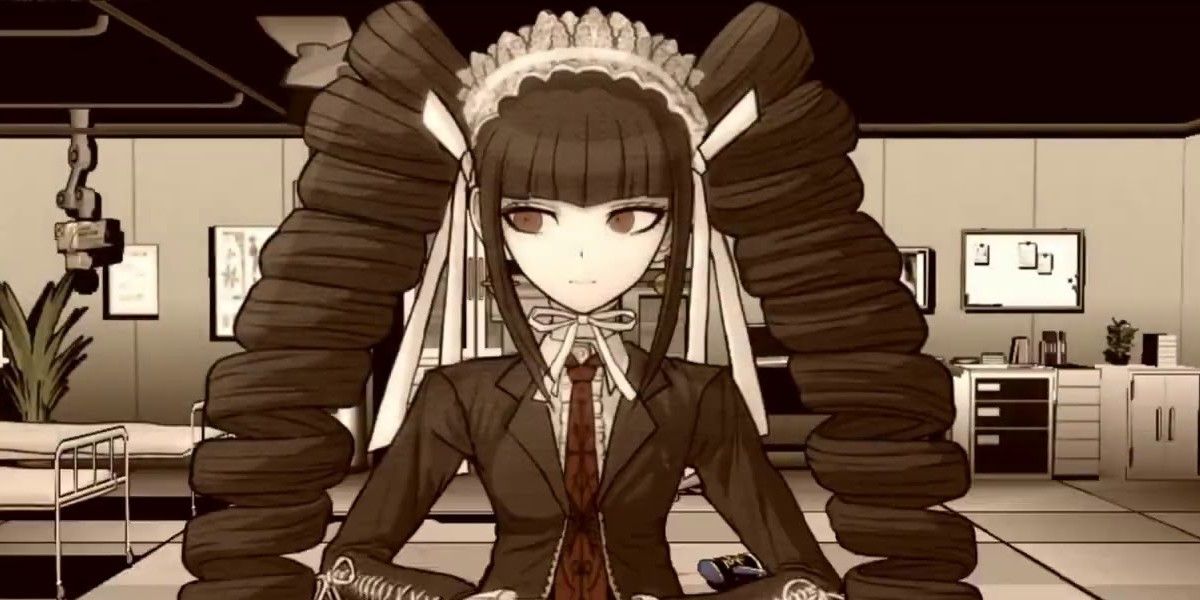 Kyoko will ask “How did he refer to each of us?” The correct answer is He said people’s last names.

Celeste will say “Since you have no way to contradict me.” Contradict her with the e-Handbook.

With the Bullet Time Battle already done, the last part of this trial is the Closing Argument. Read carefully, as this is a complex one.

The basic story in order is that the killer persuaded Hifumi to help them carry out a murder. Together, they convinced Hiro to meet them in the Rec Room at one in the morning. They drugged him, knocked him out, and put him in the Robo Justice Suit. The killer used a camera to photograph Hifumi being attacked by Robo Justice.

During the investigation, Hifumi was in the Nurse’s Office. He faked an attack using a blood packet and Justice Hammer Three. He screamed to attract students to the room. His body and Taka’s body were then found at the same time by different groups and the body found announcement commenced.

When left alone again, Hifumi sneaked to the Equipment Room and covered Taka’s body in a blue tarp. With a dolly, he moved Taka to the Repository. Once there, the killer murdered Hifumi with a regular hammer.