Dead By Daylight, the asymmetric slasher simulator by Behavior Interactive, received a board game adaptation from Level99, a company that is no stranger to bringing video game experiences to the tabletop scene. The Kickstarter campaign for the game ended as a wild success, smashing through its goal and ending up with more than a million dollars pledged.

Which killers and survivors made the cut? Is the Dead Hard / Unbreakable / Decisive Strike combo still busted? Does DBD even work in a board game format? Here are the answers to those burning questions and more. 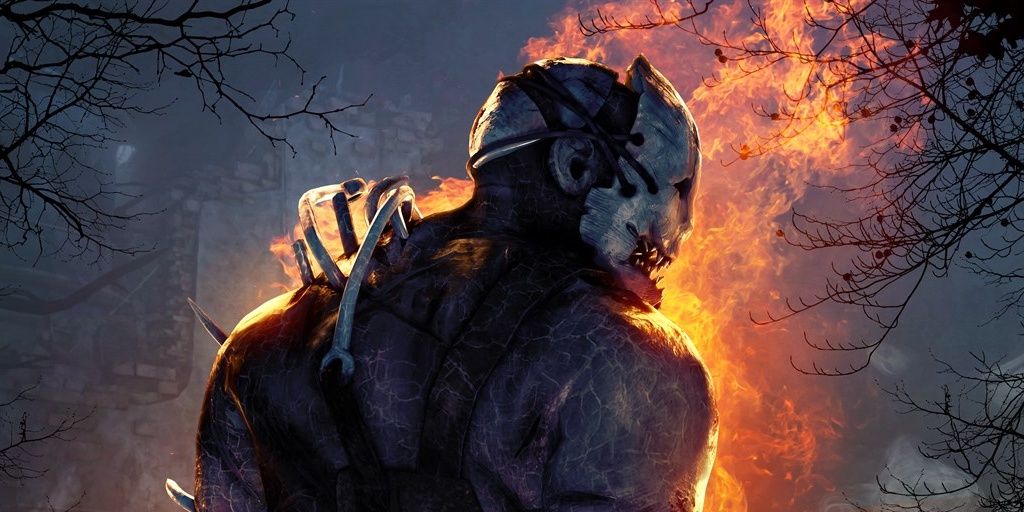 Similar to its video game counterpart, winning is different for killers and survivors and revolves around hooking survivors for the former and for the latter, fixing generators around the map. Unlike the video game, the goal for killers isn’t ultimately to kill the survivors, and in fact, survivors can’t die, only be put out of play when they’re hooked.

Killers have to injure and hook their prey, getting a sacrifice point every time they hook a survivor (two if it’s their first time) and another one for every turn they stay on a hook. Killers win when they get nine sacrifice points. Survivors have to find generators and perform skill checks to repair them. When they repair five, they have to find and repair the exit gates to win the game. 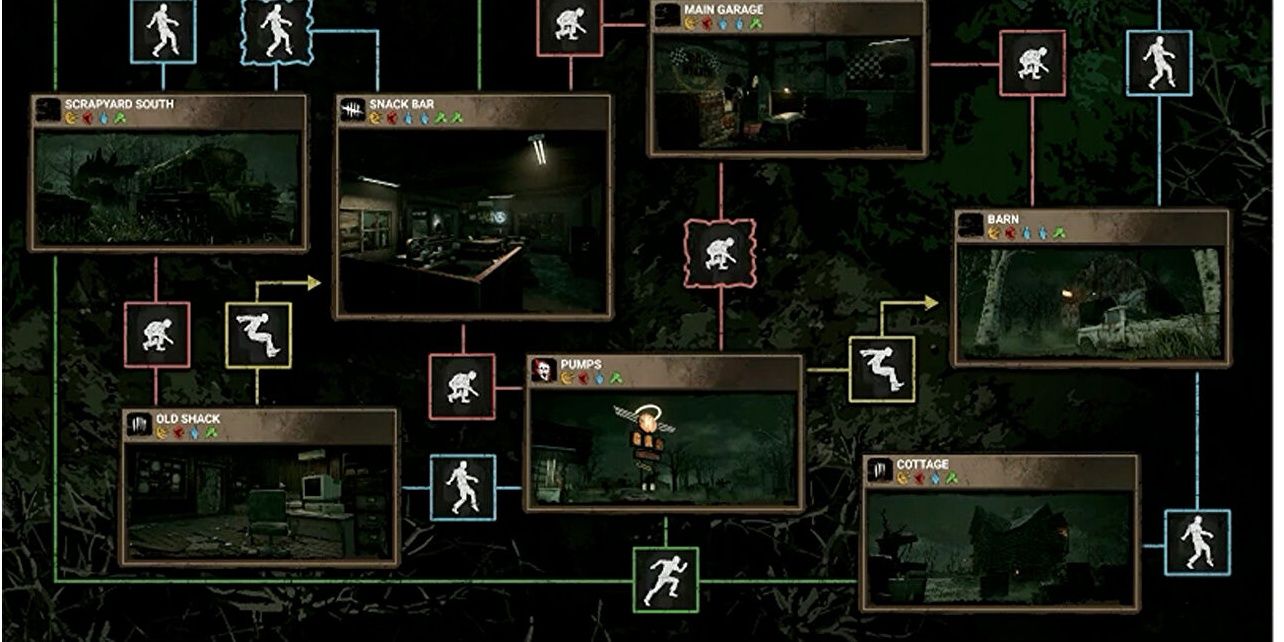 The game takes place in rounds, and at the beginning of every round, killers and survivors both have to commit to their moves before making them, with all players planning their moves secretly.

Interestingly enough, secret communication is explicitly forbidden, and anything you say as a survivor player has to be heard and understood by the killer player, forcing survivors to weigh the importance of planning and teamwork versus letting the killer know what they’re doing.

Survivors move first, so killers have to successfully predict where they’re going and what they’re doing. 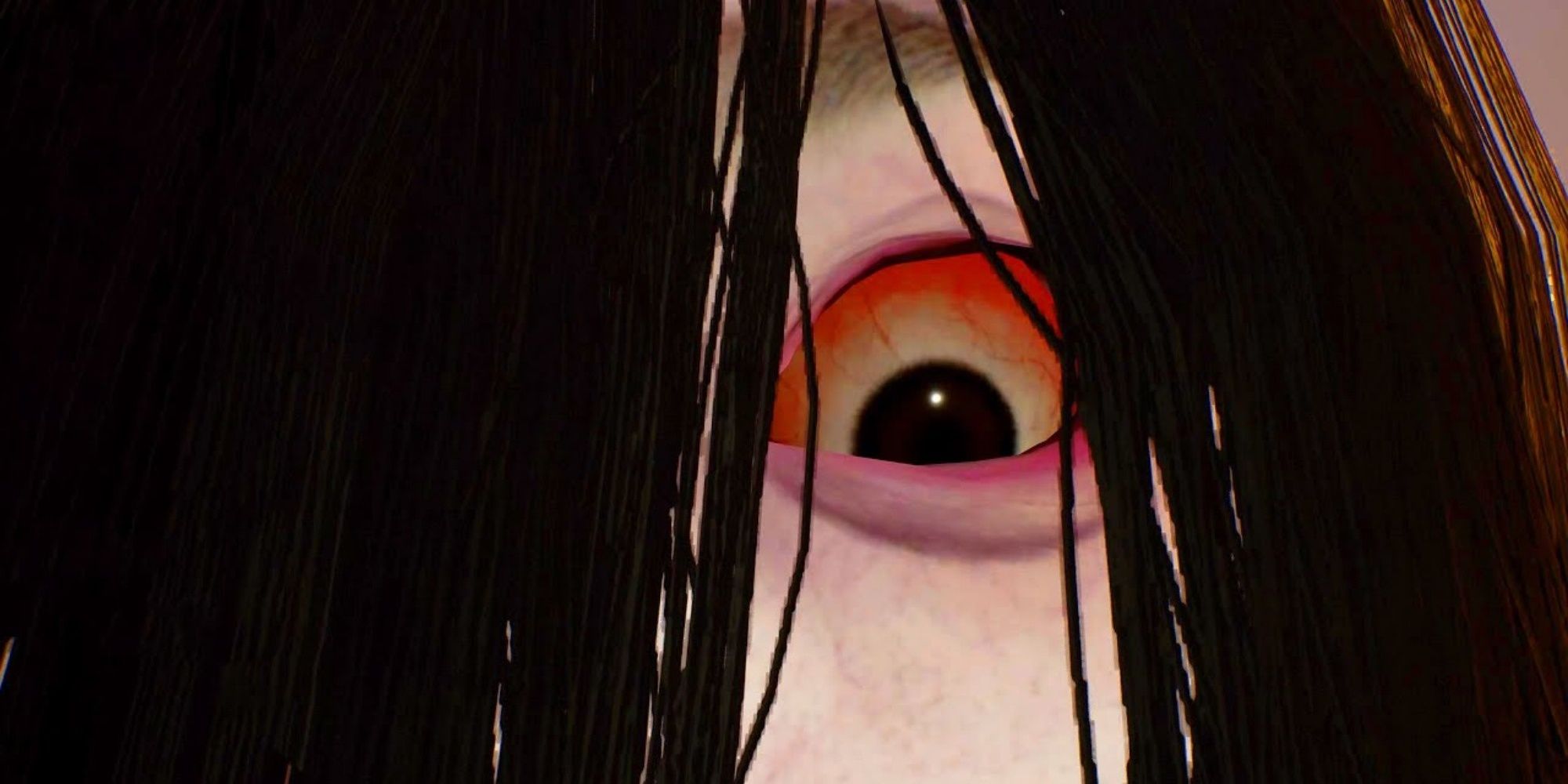 Unfortunately, only original properties by Behavior Interactive will be featured in this game, meaning that there will be no Pyramid Head, Nemesis T-02, Sadako, etc. Level99 hasn’t mentioned anything about adding licensed characters as expansion content, either.

A side effect of this is that some perks that have become staples of the video game, including Laurie Strode’s (Halloween) Decisive Strike, Bill Overbeck’s (Left 4 Dead) Unbreakable, and Leatherface’s (Texas Chainsaw Massacre) Barbecue & Chili will likely not make an appearance in the board game. The perk cards – used to change up killers and survivors – have not all been revealed, though, so it’s possible that they kept the perks without the license. 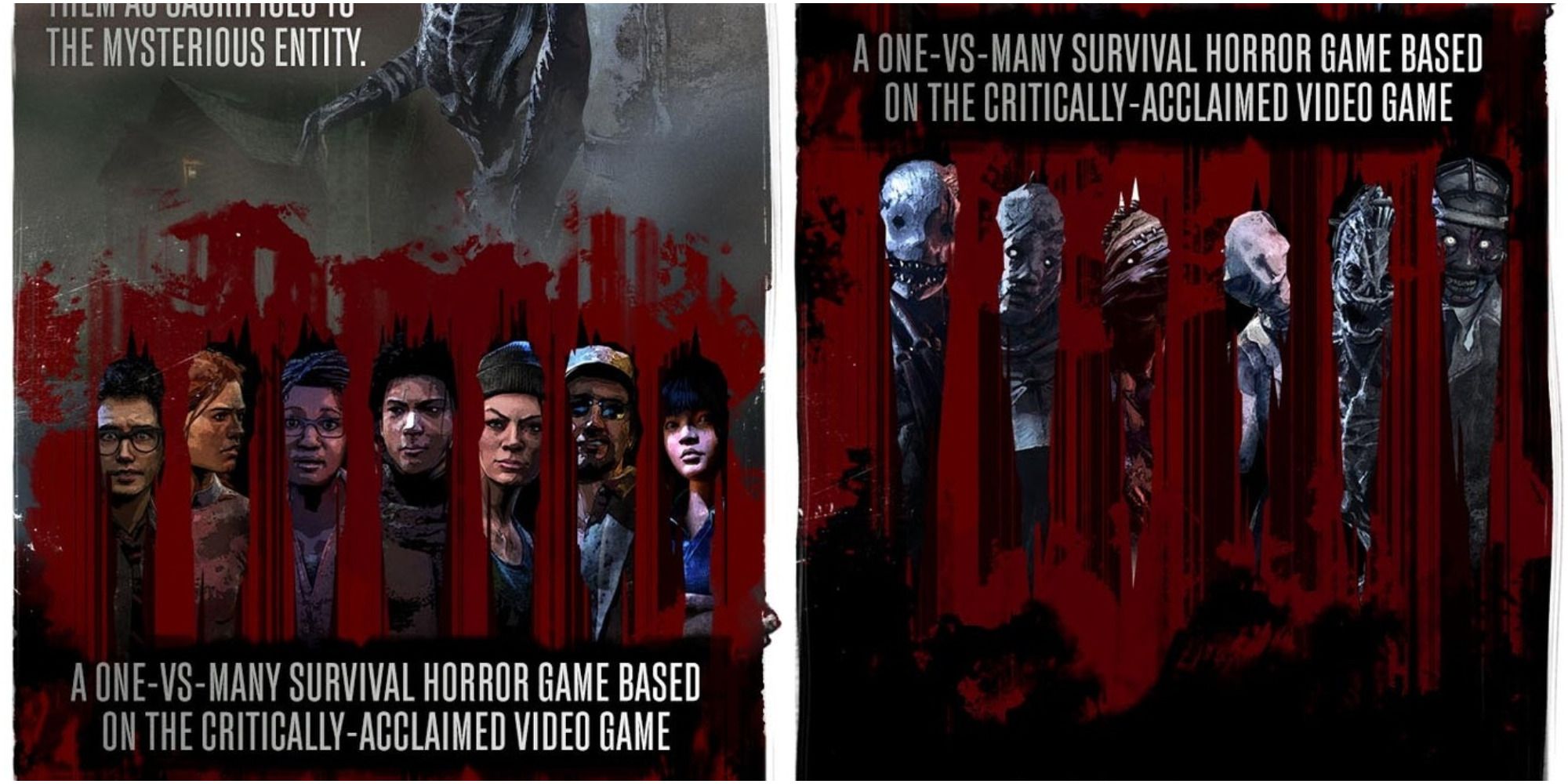 The Collectors Edition gives you an additional 10 more survivors and 10 more killers (11, if you count Victor of The Twins separately), all survivors up to Yun-Jin, and all killers up to The Trickster, again excluding licensed characters.

6 Grab The Collector’s Edition, If You Can 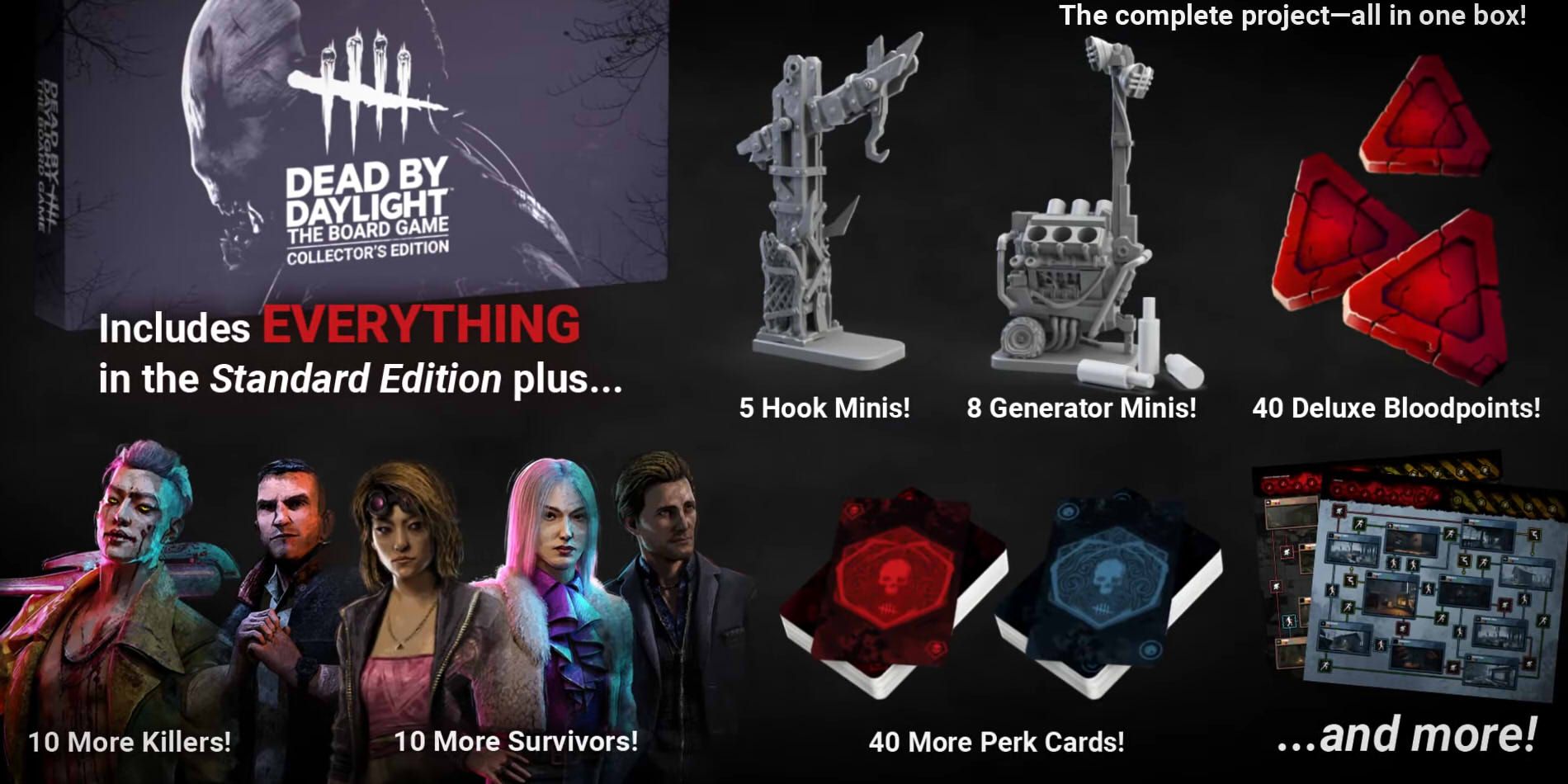 Even not counting 20 whole characters, each with their own unique abilities, The Collector’s Edition justifies its more expensive price. You get four maps instead of two, more perk cards to customize your killers and survivors, and perhaps the coolest of all, minis for your objectives.

That’s right, you get a little generator with pips that fit into the mini to denote progress and little hooks that you can ACTUALLY HOOK SURVIVORS ON since whatever edition you get, they have hook holes on their backs.

Unfortunately, the Kickstarter campaign is over, and Level99 will only be selling them out of their online store and only in limited quantities. Still, if you have the option, definitely go for the Collector’s Edition.

5 The Mechanics Feel True To The Video Game (Mostly) 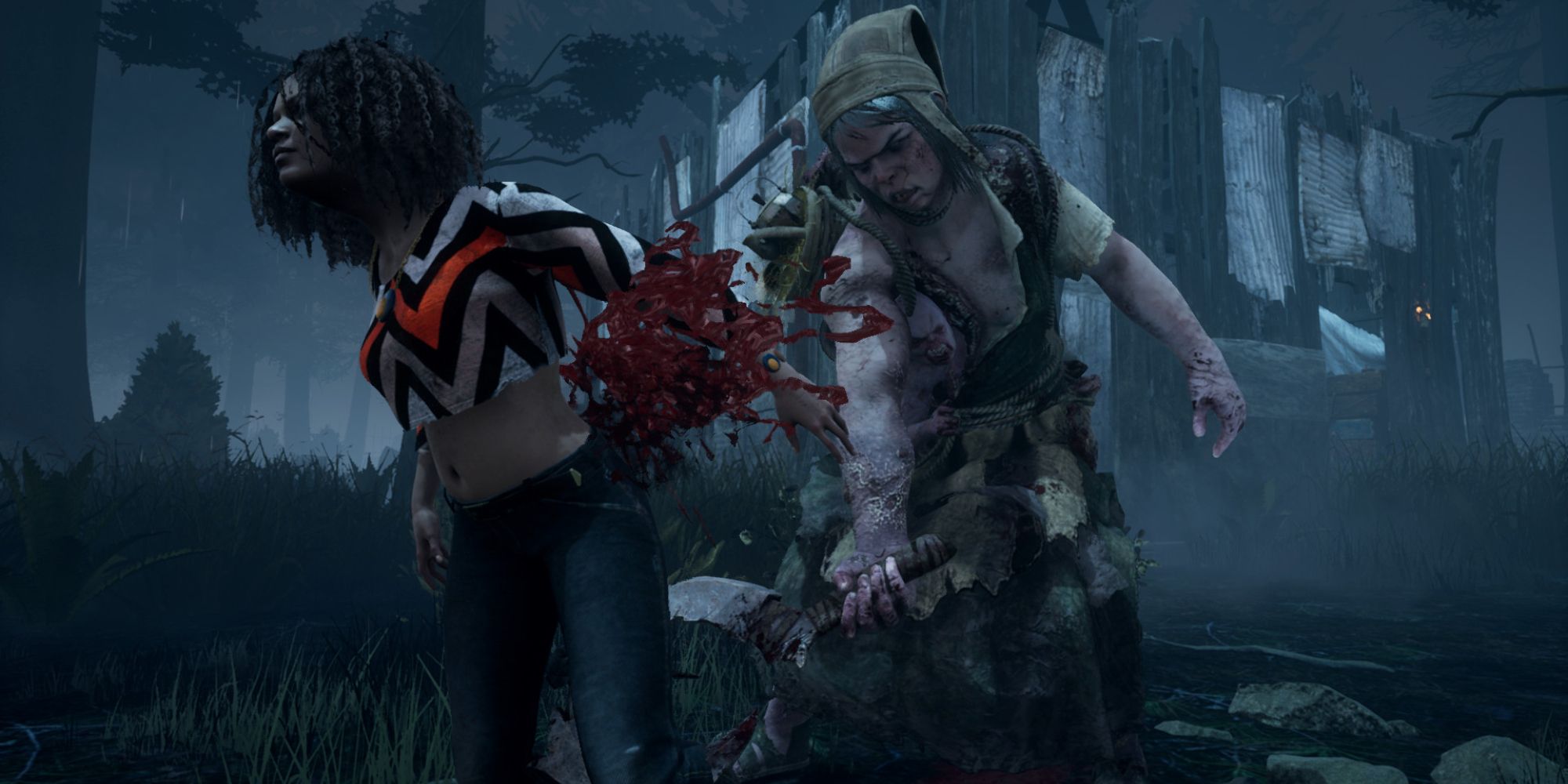 Of course, it’s not one-to-one, given the difference in mediums, but if you play the video game a lot, the board game will likely feel like second nature to you. Since the goals remain the same, it’s easy to slip into their tiny plastic shoes.

Some concessions have been made in the name of a more fun board game experience, like the inability of survivors to die, since it would be mega boring to be dead and have to wait for the next game – or survivors being hook-able from injury instead of being downed, since having to keep track of three health states as a killer is a pain in the ass.

Notably, some killer powers work a lot differently than they do in the video game, since they just don’t work in a board game, but the changes to the power at least keep the feel of what it’s like to face that killer. An example would be the Wraith, whose Wailing Bell now works as a long-range teleport instead turning him invisible, but still keeps the feeling of him being able to sneak up on you from anywhere. 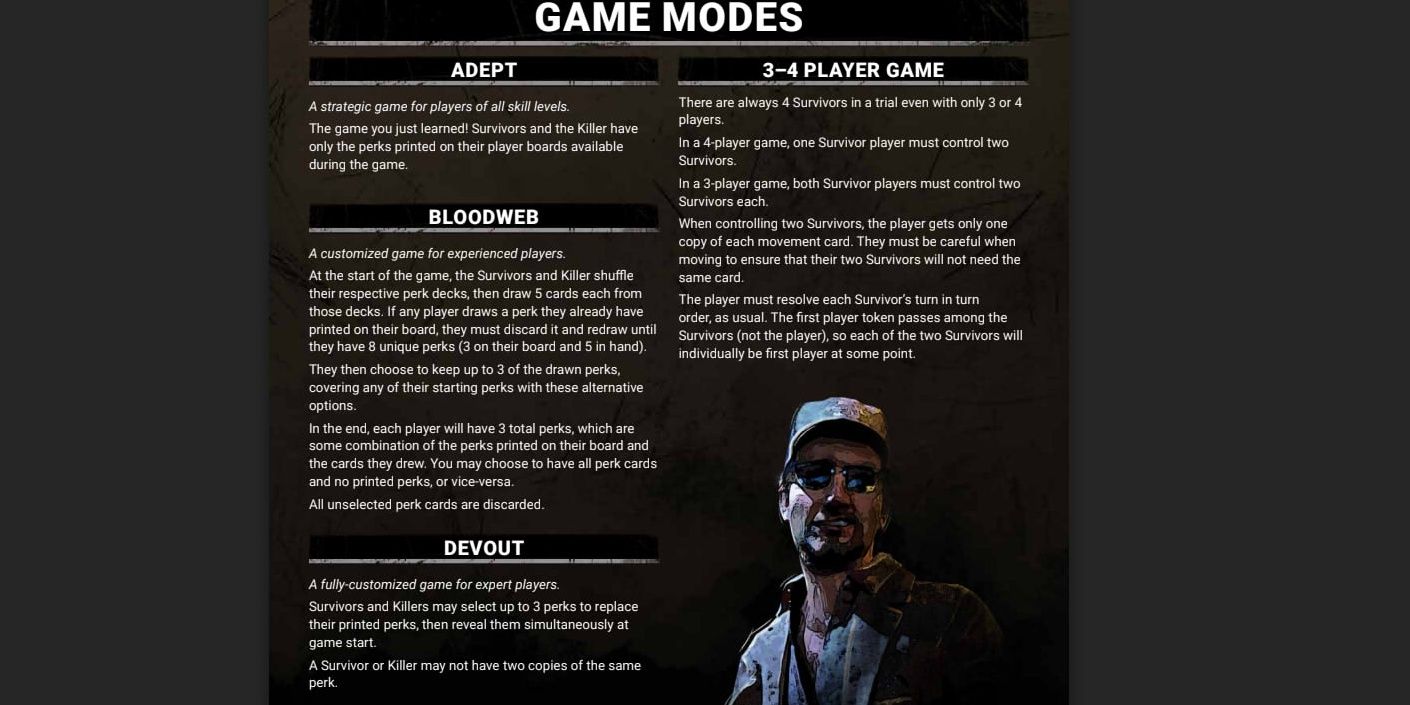 The game has three modes of play: Adept, Bloodweb, and Devout. They don’t change how the game is fundamentally played, but rather they affect how the characters are set up.

Adept is the base game where you play with the three perks printed on your character’s board. Bloodweb gives players five perk cards, and you choose whether to use any given perk or to cover it up with a different perk card. Devout just allows players to pick and choose what perk cards they went to use, up to three. 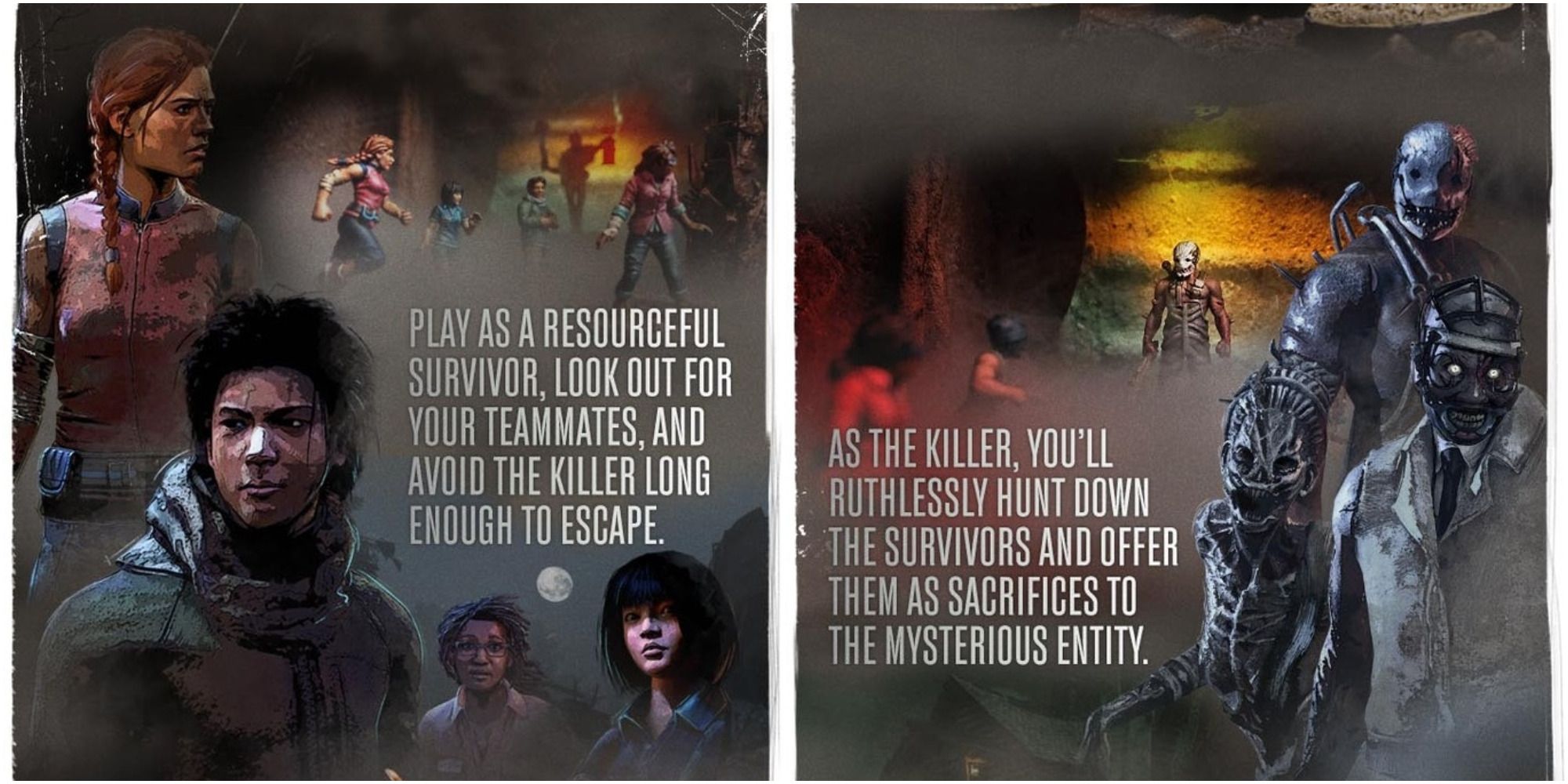 Unlike the video game, you never have to worry about being down a person because the board game is always four survivors versus one killer, regardless of how many people are actually playing. Effectively, this means that the minimum number of players to play the game is three, and the maximum is five.

2 Survivors Are More Unique In The Board Game

In the video game, survivors tend to be paper dolls since they look different, but their actual mechanics depend largely on their perk loadout, which, depending on how much you play the game, can be anything. Killers can do the same, but their powers set them apart from other killers.

In the board game, all characters have a unique perk, not available as a perk card and therefore unobtainable by other characters, so Prove Thyself will only ever be available for Dwight, Sprint Burst for Meg, No Mither for David, etc.

Report: 76% of IT pros say that cloud has hit a wall

5 Games To Play If You Loved Norco