Generally speaking, Destiny 2 players are enjoying all the new content that was added in Bungie’s 30th-anniversary celebration. New loot to farm, a new dungeon to explore, and a new six-player matchmade activity featuring an incomprehensible galactic horse–what’s not to love?

Unfortunately, not every Guardian is enjoying the new content drop. New Destiny players–of which there are likely quite a few, considering how Beyond Light is 50% off during the Steam Winter Sale–are finding the new player experience to be hellishly difficult thanks to the 30th Anniversary Pack and its Dares of Eternity activity.

The problem here is that Bungie made it so every player gets thrust into a Dares of Eternity match the first time they log in since the 30th Anniversary content update. This isn’t unusual as Bungie often forces players to perform new missions when a new expansion drops. But for new players, Dares of Eternity can be next to impossible to complete. 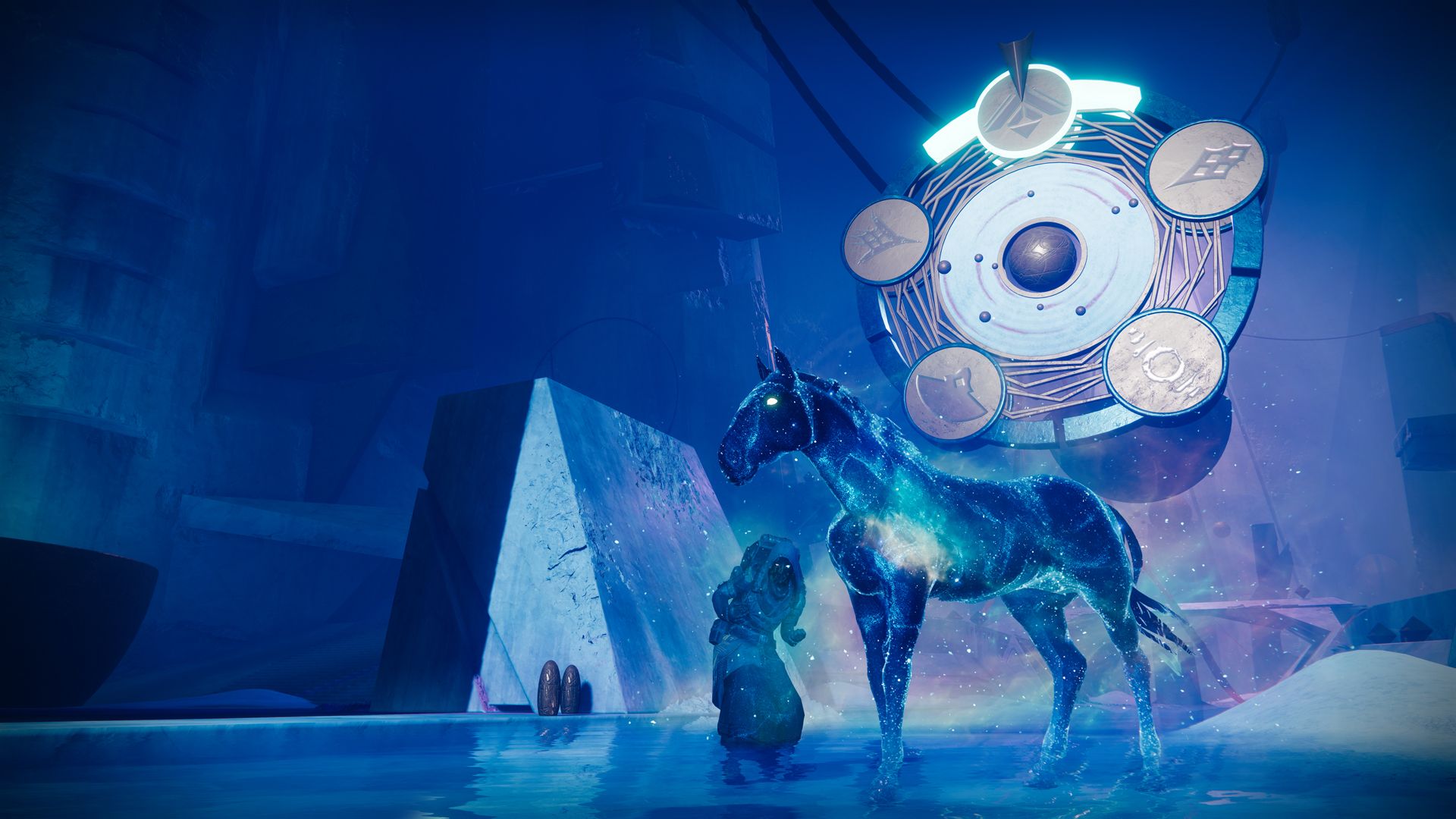 Dares of Eternity has an enemy power level of 1,150, while new light players start Destiny with a power level of 1,100. Being 50 levels lower than opponents means most newcomers are getting one-shot by trash mobs that veterans can reap like wheat fields. And to make matters worse, Dares of Eternity also features Champion enemies that require anti-champion mods to defeat, something that new players will know nothing about.

Forbes reports that some Dares of Eternity matches aren’t even being completed as there are too many newcomers to mount a credible offense. One Reddit post even reported a Daraes match that had been going on for an hour–many times the average length for the activity.

Destiny veterans can actually experience this problem for themselves by artificially lowering their light level using sunset or zero-power level gear like the Festival of the Lost mask. Watching blueberries get obliterated by thralls isn't a good first experience for new players.

Thankfully, Bungie seems to be aware of the issue and is making it a priority fix. "Hopefully we can make new lights' first interaction with the fantastic horse a more positive one," wrote community manager Cozmo. Bungie’s servers have been brought down this morning for maintenance, so hopefully that means a new update that lets new players experience the game as it was meant to be and not get immediately killed by a strange tentacle-faced man and his celestial horse.

Hitman 3: How To Complete All Redacted Challenges In Dubai

Minecraft: The Nether Update Has A Release Date, And It's Close