Devolver Digital, Fall Guys publisher and all-around cool company, is apologizing after accidentally cancelling a bunch of Steam keys due to scammers.

Fall Guys is popular, according to Twitter, Steam, and basically every Twitch streamer on the platform. But as with all things, popularity comes with a price.

Scammers have targeted Fall Guys by purchasing cheap Steam keys available on the FallGuys.com website and then reselling them for a profit. They’ve also exploited a regional pricing mistake in Argentina to do basically the same thing and somehow thwarting Steam’s recent update that should have made it harder to purchase games outside of a buyer’s home country.

Devolver Digital hit back against those scammers by cancelling their keys. But they also accidentally cancelled a bunch of legit Steam keys too, for which the publisher apologizes “unreservedly for our unfortunate error.”

On top of that, some of those cancelled Steam keys were poor Argentinians who were just looking to play Fall Guys at a discount. Devolver has since corrected the pricing in Argentina (which was apparently too low to start), but this has left some unable to re-purchase the game at the corrected price. 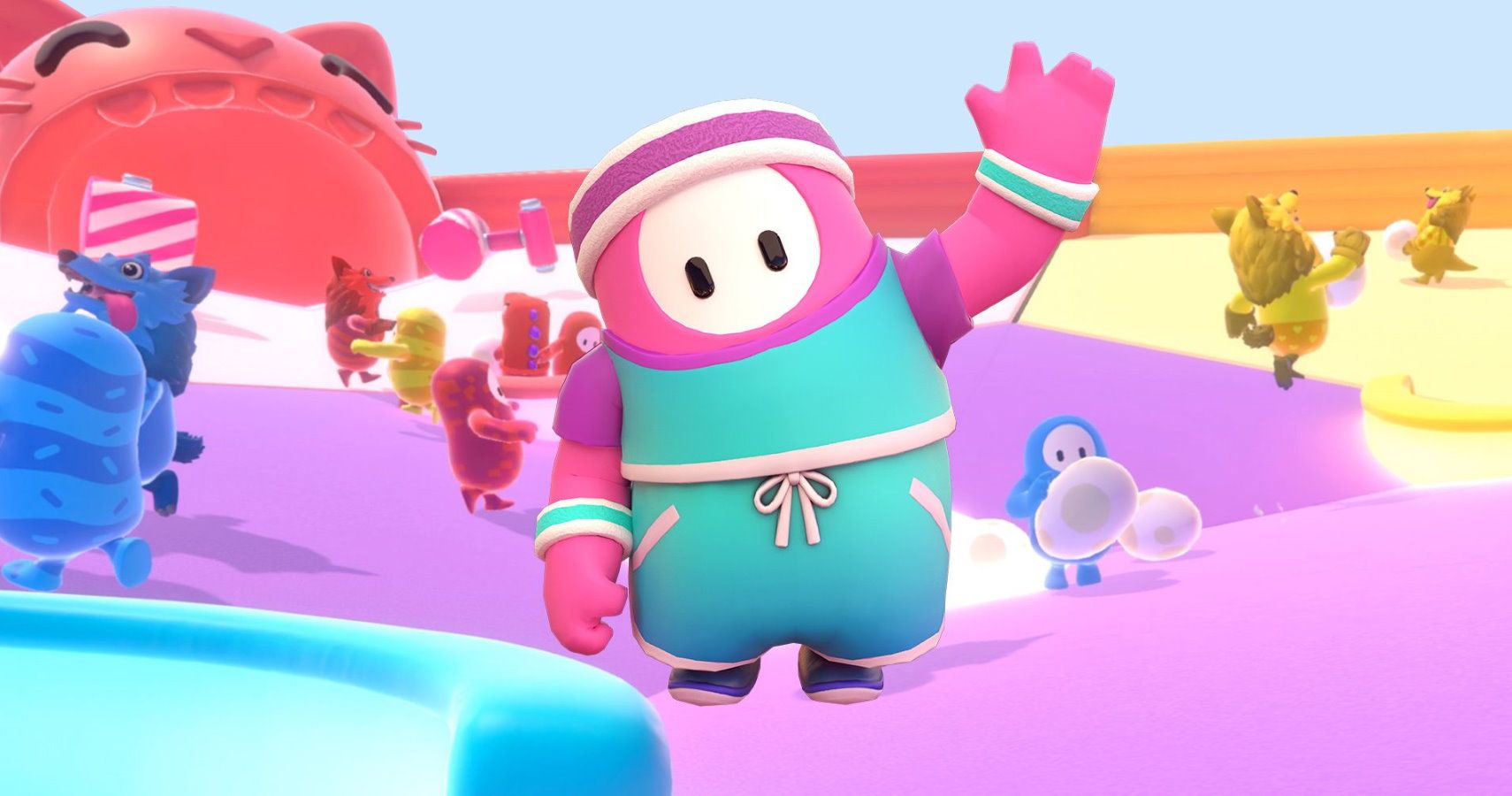 If you’re NOT a scammer and believe that your Fall Guys copy was removed in error, contact Devolver at [email protected]. Be sure to have details of your purchase and whatever email address you used to make the original Fall Guys purchase.

In related Fall Guys scamming news, Devolver and developer Mediatonic also want to make it perfectly clear that there’s no mobile version of Fall Guys available (at least, not yet). So if you see any videos online about folks playing Fall Guys on their iPhone, they’re either using hacked hardware and streaming it from a computer or they’re just trying to scam you. Don’t follow any links in the description or you might give yourself a virus.

Fortnite Week 6 Challenge Guide: How To Catch A Weapon At Stack Shack