Every couple of months, I find myself writing the same kind of article. X game is on Game Pass. It's good. You should play it. This week, that game is Life is Strange: True Colors. I'm not complaining – Xbox Game Pass continues to offer the best value game subscription around, and so long as PlayStation's new service can't offer day one titles, I'm not sure Xbox will be usurped anytime soon. Of course, Life is Strange is not arriving on day one, and it's exactly the kind of game I'd expect PlayStation's service to offer, but then I wouldn't complain about that either. In fact, it just makes it more likely that I'll also be writing 'Y game is on PlayStation Premium. It's good. You should play it'.

Enough about that though. Life is Strange: True Colors is on Game Pass. It's good. You should play it.

True Colors was my Game of the Year last year, and it snuck onto TheGamer's overall list in joint tenth place. The story sees Alex Chen at the centre of it, and it's a groundbreaking LiS game in many ways. The first LiS game was a bold new step for the narrative adventure genre, but as many games have copied the formula since (including an LiS sequel and spin-off, plus Tell Me Why and Twin Mirror from the same family), it had grown stale. True Colors gives us an open world to roam around in, and gives the town and wider cast an injection of life that is missing in the rest of the series. 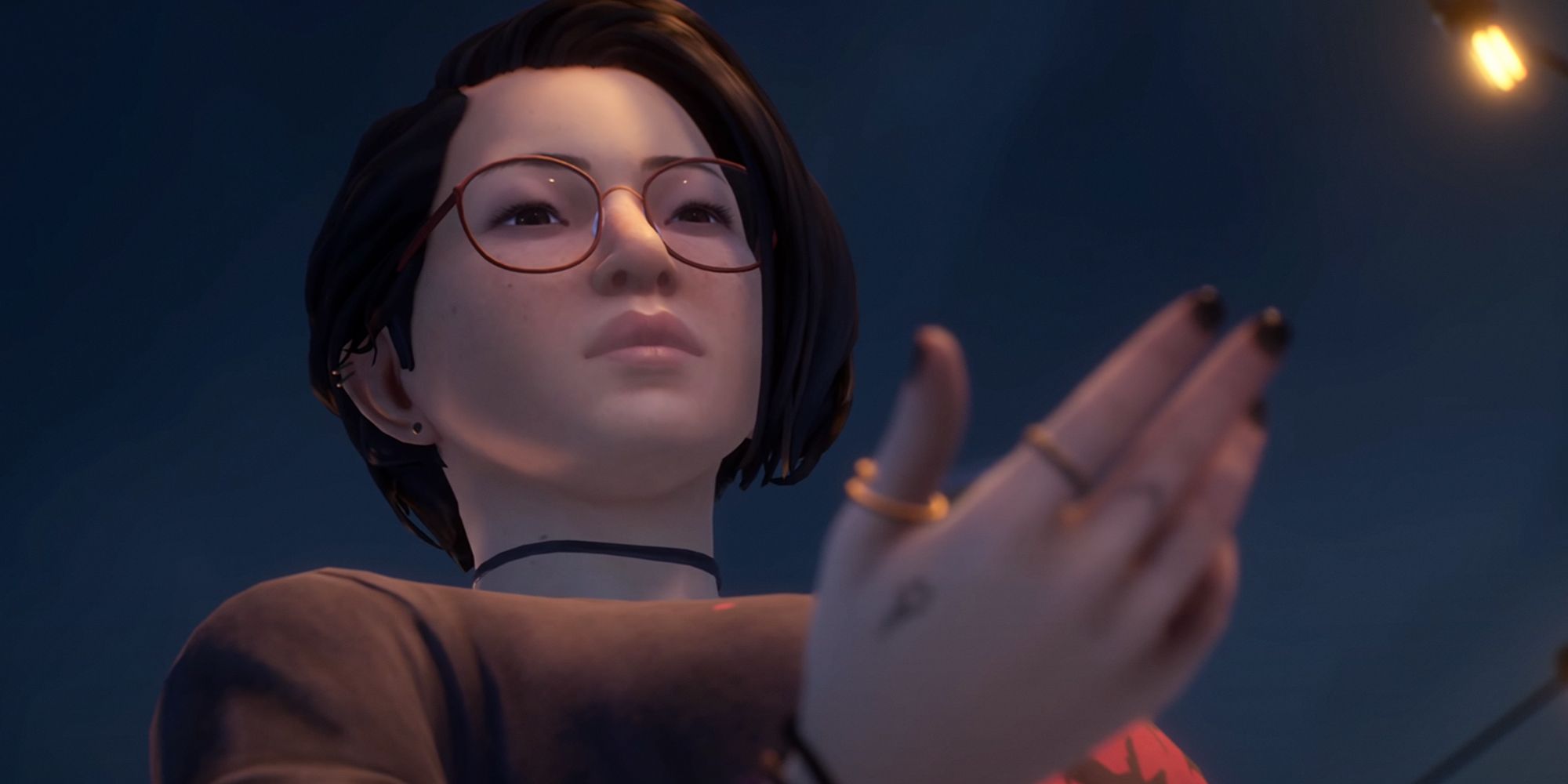 The first LiS game is one of my favourites, and I hold a lot of nostalgic affection for it, but it's clear this is a step up. As well as the open world and improved visuals, Alex Chen is an adult protagonist for the first time in Life is Strange's history, giving her less of a hella awkward lexicon shaka brah, and also making her more relatable. She also feels actively bisexual, rather than playersexual as dictated by a players' whim, making her more rounded as a whole. Plus, her power as an Empath makes choices less binary (there is very little 'Do X or Do Y' in the game), instead helping you shape the game overtime. The lack of episodes in favour of a complete experience also negates the need for cliffhangers or unwarranted melodramatic moments in the middle of it all.

While my personal connection to the first game is unwavering, it is clear that Life is Strange: True Colors is far and away not only the best Life is Strange game, but the finest game this genre has ever produced. It embraces the quiet moments, ignoring the big loud choices, and is playful in its scene edits making for the funniest Life is Strange ever as well. You have to work a little harder to uncover its secrets because of the open world environment, but we're not talking Elden Ring's map here. It's a small, contained town that you can easily wander around if you just take half an hour to do so. This makes you feel like less of a passenger in the story, making choices as prompted, and more like an active participant in shaping Alex's journey. 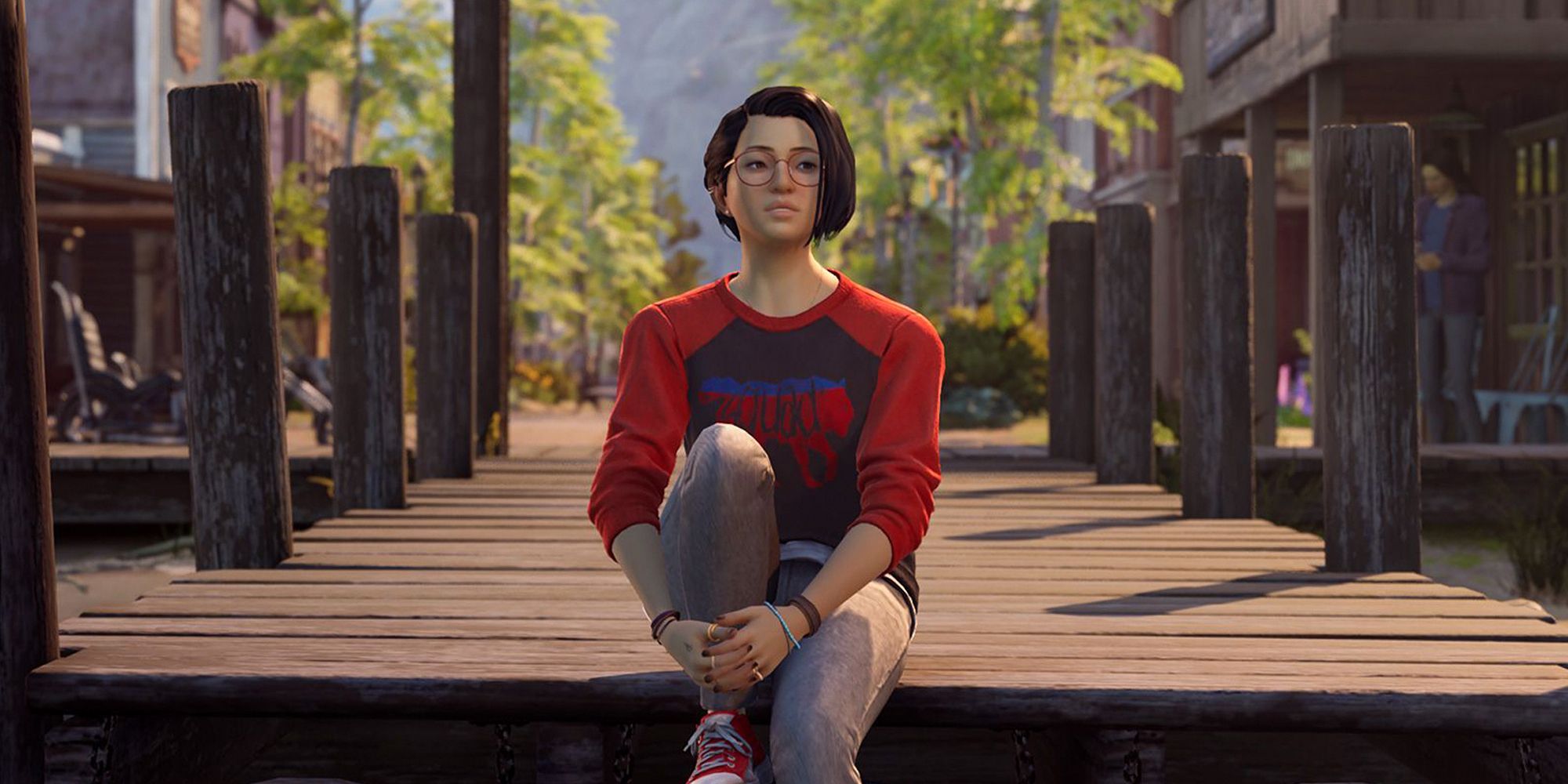 Then there's the kicker. It's free. Technically you have to subscribe to Game Pass, but with it available on both Xbox and PC, I'm operating under the assumption that most players already have access to it – certainly most players who read articles that are clear from the outset that they'll be discussing Game Pass. Life is Strange: True Colors was one of the best games of last year, and a crucial entry in one of gaming's most fascinating and heartfelt genres. Life is Strange: True Colors is on Game Pass. It's good. You should play it.

Gotham Knights Re-Emerges At DC Fandome With A New Trailer

Honkai Impact 3rd: How To Raise Your Level Fast

Animal Crossing: New Horizons – How To Solve The May Day Maze (And Get Every Bell Voucher)