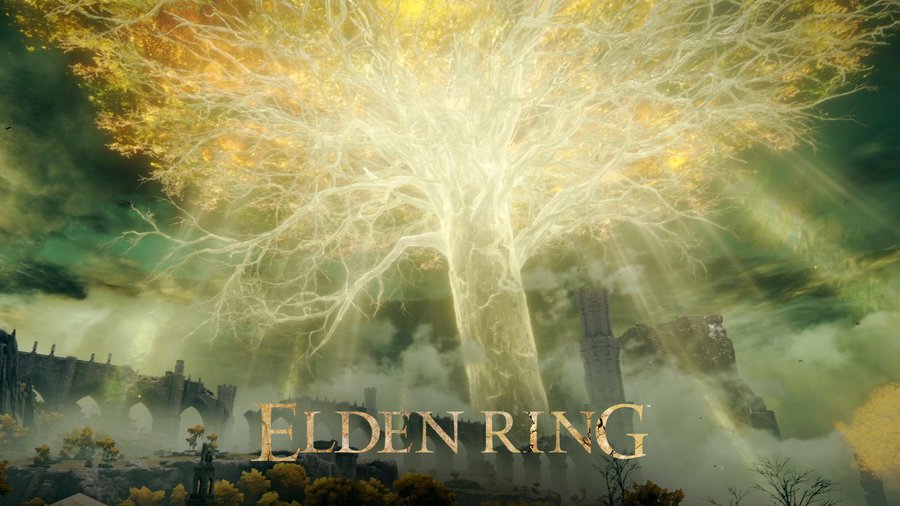 A closed network test for Elden Ring is taking place in a few weeks, but the game’s release has been pushed back by a month.

After a long and painful silence, FromSoftware and Bandai Namco not only showed proper gameplay for Elden Ring during Summer Games Fest, but shared a release date too.

To everyone’s surprise and delight, it was scheduled for January 2022. Unfortunately, Bandai Namco has now admitted that Elden Ring has been delayed by a month to February.

On the bright side, that doesn’t make the wait that much longer. Plus, anyone who’s desperate to try the game out for themselves can sign up for a closed network test for the game.

The test will let you play through the game’s opening hours and allow the development team to test the online servers, since cross-play multiplayer will be available too.

Since it’s not an open beta, there’s no guarantee you’ll get to to take part. But, if you want a shot at it, you have to sign up via the official website. It will run from November 12 to November 15, but only at specific times. The following times are the same for every time zone:

It’s highly likely, given the timing of the announcement, that this test is where the recent gameplay leak came from. Well, we say gameplay, it only really showed off the environment and a couple of eagles.

For anyone who might be unfamiliar with the game, Elden Ring is an action role-playing game directed by Hidetaka Miyazaki, the man behind Bloodborne and the Dark Souls series.

George R. R. Martin, the man responsible for the A Song Of Ice And Fire books which led to Game Of Thrones, has also contributed to the game’s worldbuilding.