The Elder Scrolls Online's Firesong PTS has a new feature called customised actions that you can equip like any other cosmetic. They're a little bit like Personalities in that they alter animations, but rather than making you moody, sassy, or a court jester, they let you summon birds to harvest nodes and call on Druid magic to warp.

As highlighted by ESO Hub, there are a few Druid-themed ones available to try right now in the PTS. These include the Druidstone Mine, Gyrfalcon Gather, Stonelore Split, and Recall of the Galen Winds. Respectively, these replace the pickaxe with a stone hammer and matching sound effect, the normal harvesting animation with a Gyrfalcon bird who picks the resource for you, the woodcutting animation adds a green trail, and warping to wayshrines will transform it to a green aura.

They're only available on the PTS right now and there's no word on when they'll arrive on the live build. Zenimax said that they'll come "sometime after Update 36 launches", so we can look forward to further customising our toons in the near future. Personalities typically change running, walking, and idle animations, as well as a handful of emotes, but this would allow us to go a step further and alter more general animations. 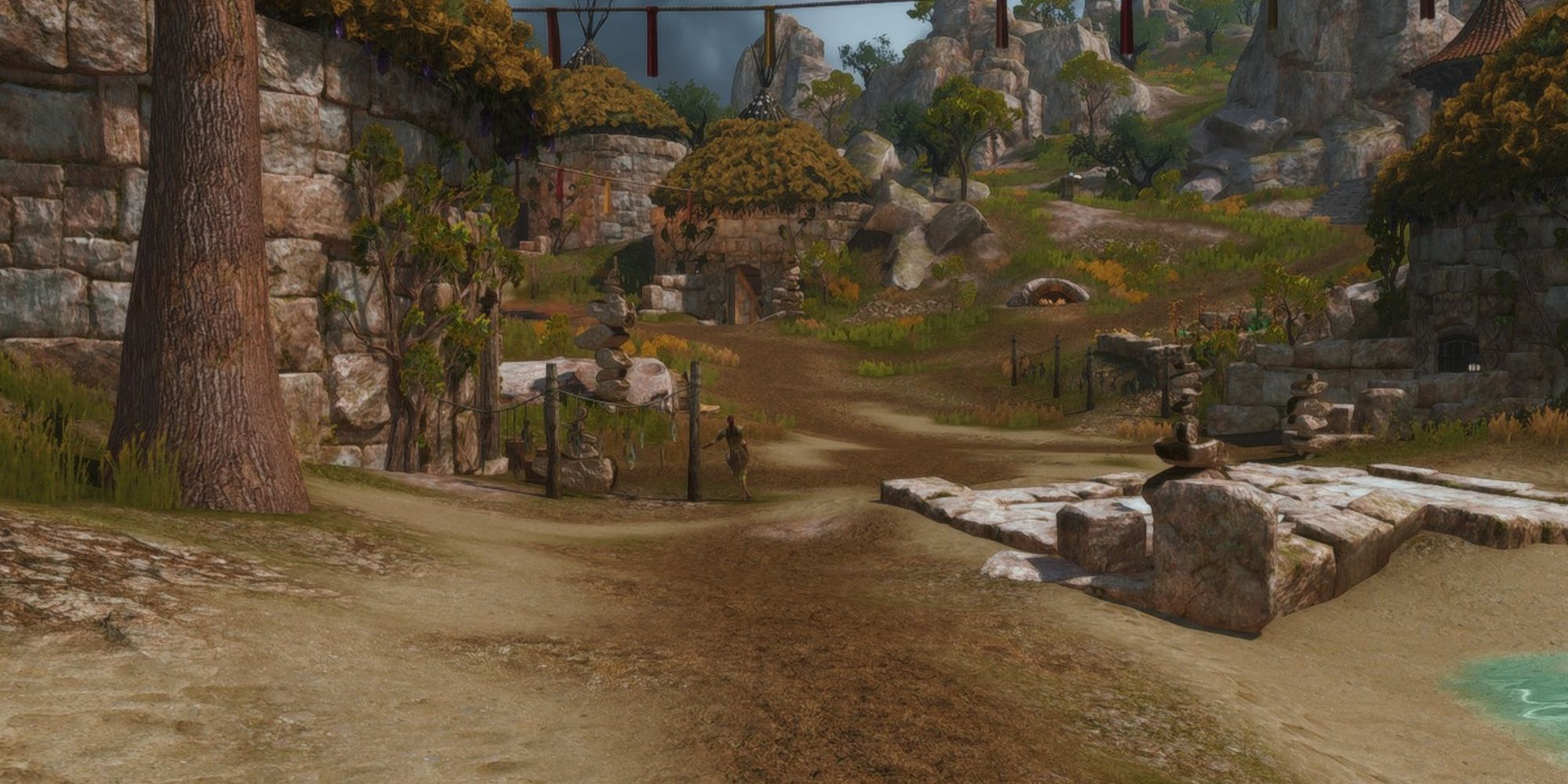 Customised Actions has its own new tab in the Collections menu, though it's still in the early stages as these don't have their own icons. They instead have the placeholder red question mark.

Zenimax also hasn't confirmed just how we'll get these new customised actions, though we can take a guess based on other in-game cosmetics. Personalities can be acquired through specific quests or you can purchase them in the Crown Store for real money. Perhaps we'll see these crop up in a DLC quest, or maybe we'll have to fork out some cash – we'll have to wait and see.

If you want to try them out, you can download the PTS on PC right now as long as you have the base game.

Build A Mech Suit And Take On Giant Bugs In Stonefly

A RuPaul’s Drag Race Game Is On The Way, Just Not The One I Want

Games Inbox: Should Nintendo make a Legend of Zelda movie?

The Ascent Is Coming To PlayStation According To New ESRB Ratings