Enola Holmes 2 is fine. That's no great surprise – the first Enola Holmes movie was fine too, and this more of the same. Where the first movie was a little overloaded, with the desire to make profound statements related to the inequalities of today, the sequel plays it a little cooler, and as a result makes a stronger point. However, it also gets too caught up in the mystery that never feels all that compelling, and loses touch with its characters. Two steps forward, two steps back. It's fine. But it also includes the strangest single shot I've seen in a movie this year.

We've had a lot of excellent cinematography in 2022, and a fair few movies that have made bold directorial choices. Everything Everywhere All At Once has the most over-the-top yet curated action scenes since The Matrix. Blonde, for all I hated everything else about it, has some undeniably gorgeous moments. Men leans into its own weirdness, Multiverse of Madness is the most auteur-driven Marvel movie ever, Elvis is a nauseating electric blur, and RRR took some huge swings with its epic scope. Even with movies here I found less successful in their intentions overall, the strangeness of any given shot is deliberate. I have no idea what Enola Holmes 2 was doing.

There's a moment about halfway through when Enola and her mother are in a carriage, being chased through the forest by policemen on a carriage of their own. Enola leans out of the window and throws a stick of dynamite at the police, who scramble and fail to throw it away. The camera then cuts to a pigeon sitting peacefully on a branch, the carriages in the background. This is a classic technique, and usually an effective one. It shows how tranquil the surroundings are, how disruptive the chase is, and helps create a greater sense of chaos when we push back in on the action. What's supposed to happen is there's a huge explosion in the background causing the pigeon to fly away sharply, then we're back in close for the aftermath. That's not what happens. 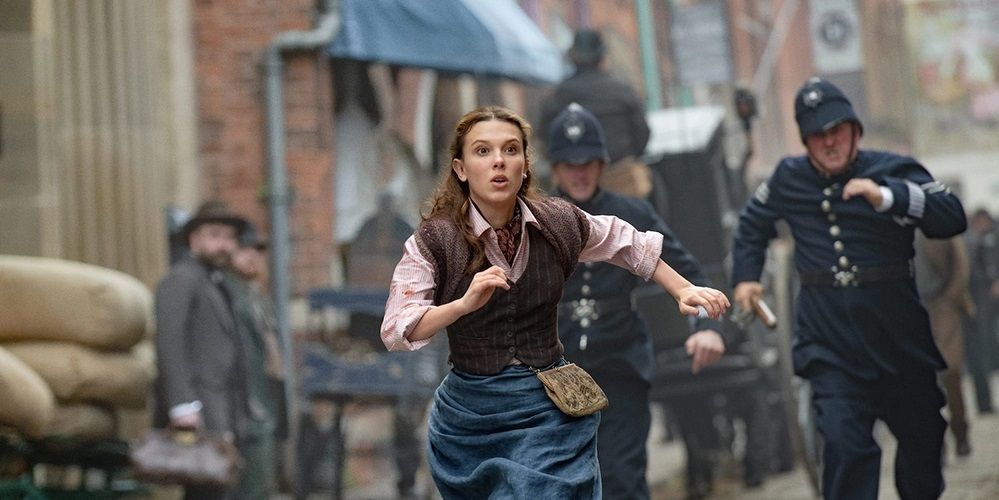 Instead, there's a minor noise in the background, so unimportant the pigeon merely twitches curiously and stays rooted to the branch. Then we return to the scene where the camera has failed to quite keep pace with the chase and a poorly framed shot shows white smoke billowing from the police cart, although the angle initially makes it seem as though it may be Enola's own. It's very anticlimactic, looking away at the decisive moment and bringing us back in a confusing and very dull way. It feels less like a deliberate switch to peace to allow the explosion to have more power and instead as though the filmmakers were distracted by a cute bird. Pigeons have no thematic bearing on the story, nor link to the central mystery. It's just a bird.

The only reason I can think of is to disguise the lack of budget for the explosion, but that hardly tracks either. Why write in a chase scene with multiple stunts and horses if the budget can't make a simple explosion look interesting? Why have an explosion at all when it's shot this way, and not just have Enola kicking one of the officers so they steer their cart away? There's a separate scene with Enola on the roof that has some pretty poor greenscreen work, but for the most part, Enola Holmes 2 looks high quality. Netflix doesn't release budgets for its projects, but Millie Bobby Brown, who plays the titular Enola, was reportedly paid $10 million and castmates Henry Cavill and Helena Bonham Carter don't come cheap either. 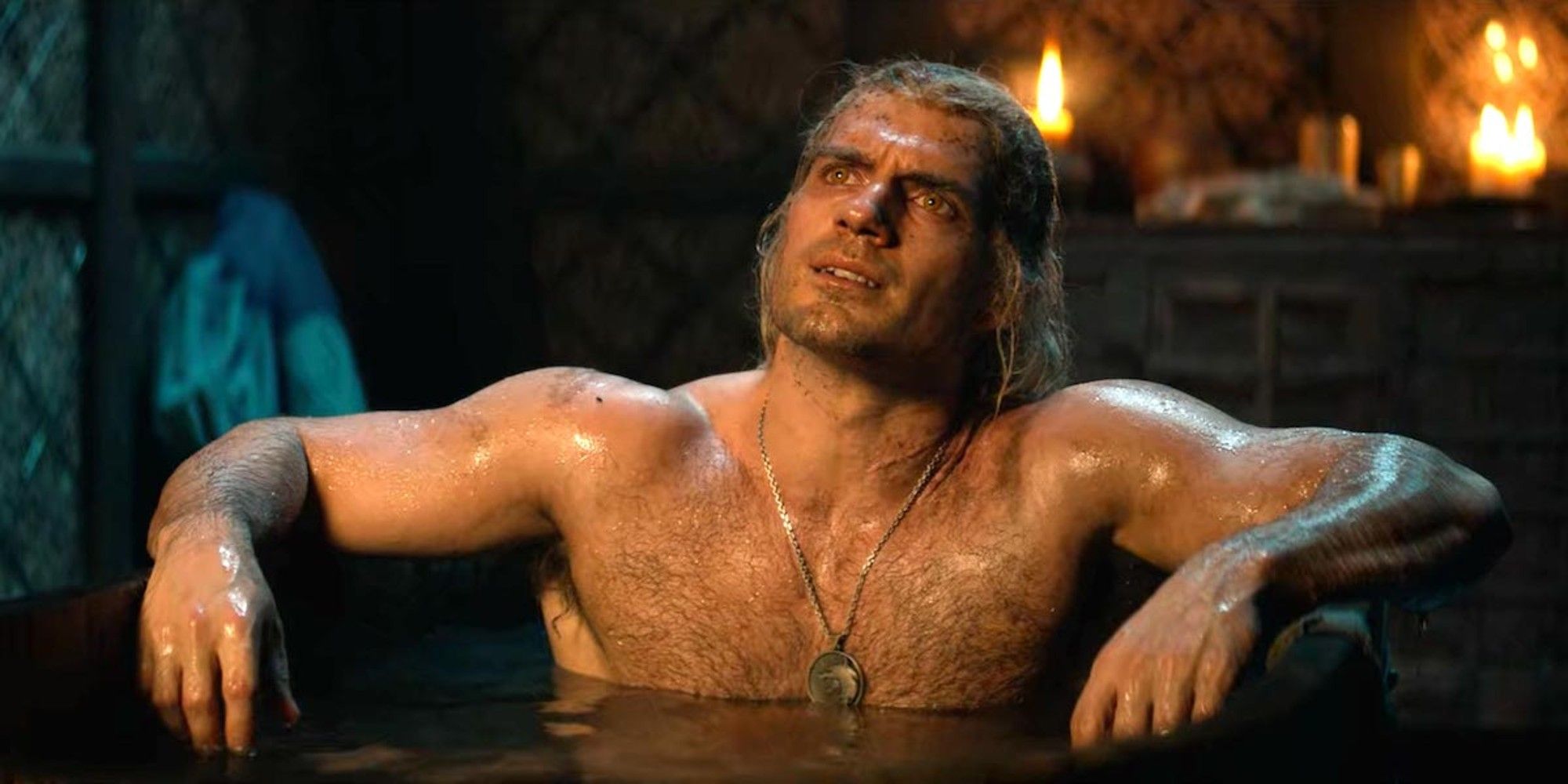 As I wrote recently, Netflix churns out movies constantly and often ignores them, but Enola Holmes 2 has been a rare exception to this rule. It has had decent promotion online, and even ends with a tease at a third movie. That would make sense, given that To All the Boys I've Loved Before and The Kissing Booth all got trilogies. Cavill's departure from The Witcher (and therefore, perhaps a souring of his relationship with Netflix), might dampen the chances of that, but that won't have impacted the making of Enola Holmes 2. As for Brown, she's basically Netflix's mascot these days. Not satisfied with Stranger Things and Enola Holmes, her next four projects (Damsel, The Electric State, The Girls I've Been, and The Thing About Jellyfish) are all Netflix movies.

The streaming platform clearly sees her as the horse to bet on, even as her Stranger Things co-star Sadie Sink gets most of the acting plaudits. Over the next few years, Netflix is banking on Brown's marketability and entrusting her with vehicles that will likely all see some degree of promotion and marketing above that of a regular Netflix project. I can't believe then that the budget ran out for this one explosion, which only makes the whole shot stranger. Enola Holmes 2 is fine. Give it a watch if you liked the first one. Just don't expect to understand what's up with the pigeon.

Super Mario 3D All-Stars Has A Day One Update, Here's What It Does