Channel the majesty of the old Wild West in Fallout 4 with a Gunslinger build. This entire build is structured around one perk: Gunslinger. In its most basic form, this perk boosts the damage of non-automatic pistols, and by the end, the perk enables double damage and the chance to cripple your enemies.

For a Gunslinger build you want to prioritize non-automatic pistols, such as the Deliverer, Pipe Revolver, and the classic 10mm pistol in the early game. Here’s how to get the most out of your pistol-slinging build in Fallout 4.

Best Stats For A Gunslinger Build 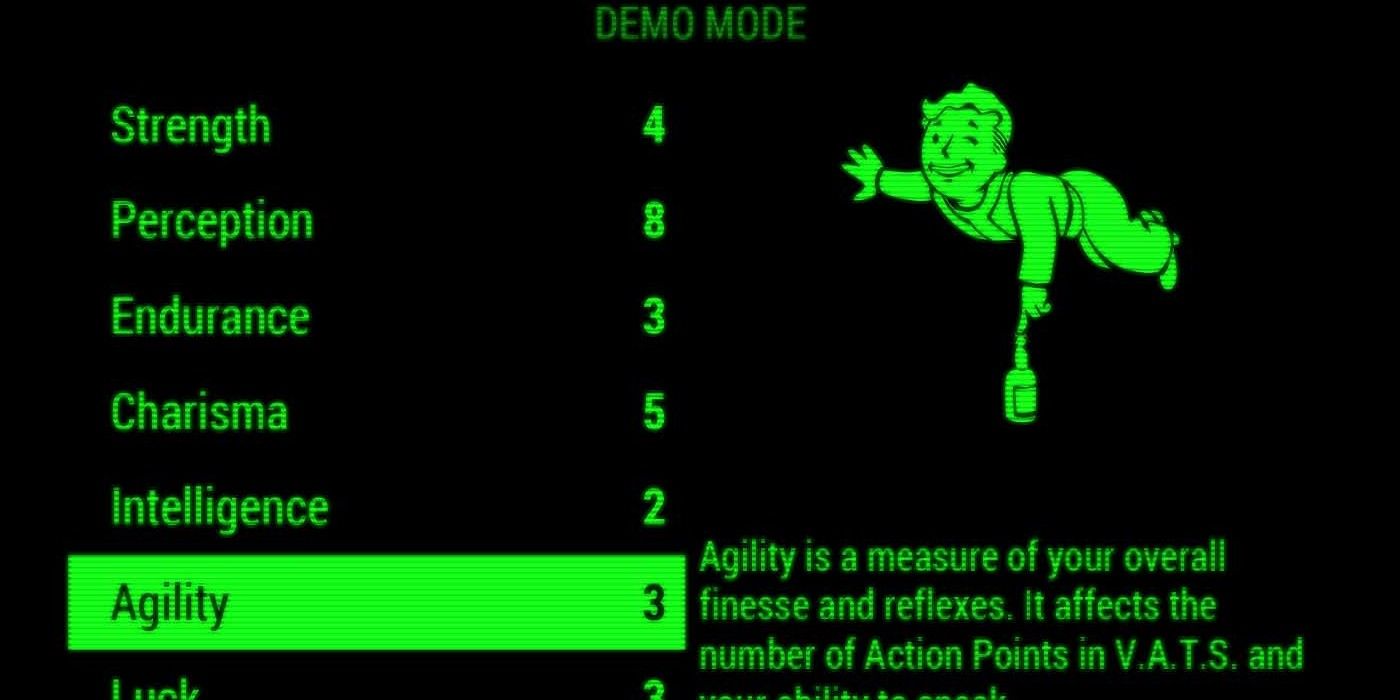 Using pistols in Fallout 4 is easy, rewarding, and can be extremely powerful with the right set-up. Because pistols are so easy to come by in the base game, it’s a perfect build for new players who just want to deal as much damage as possible. Once you’ve done a run with a pistol, you can start trying out some more wacky builds. Here are the stats you should go for first to get the most out of your pistol.

A strong Gunslinger build is all about VATS. Stringing together attacks with the relatively low AP cost of pistol shots is the best way to deal maximum damage. Agility boosts your AP, and it boosts it quickly. And the first level of Agility gives you access to the Gunslinger perk, which you need for this build.

Perception boosts your accuracy in VATS, ideal if you want to hit those perfect shots with your pistol. Each point boosts accuracy by 10 percent and unlocks some useful perks later along the line, like Concentrated Fire.

The pistol, VATS, and high critical damage chance that comes with Luck is really the foundation of your damage output as a Gunslinger. With boosted AP, and the low cost of pistol shots anyway, you’ll be able to ping off crit hits like there’s no tomorrow. High luck is definitely recommended for a Gunslinger build.

Intelligence, Charisma, Strength, and Endurance aren’t overly important to the success of a Gunslinger build, but there are elements from each stat tree that might be useful. Hitting 6 points in Intelligence is good for the Science perk later in the game, and you will probably want at least some Endurance just to boost your HP.

Best Perks For A Gunslinger Build 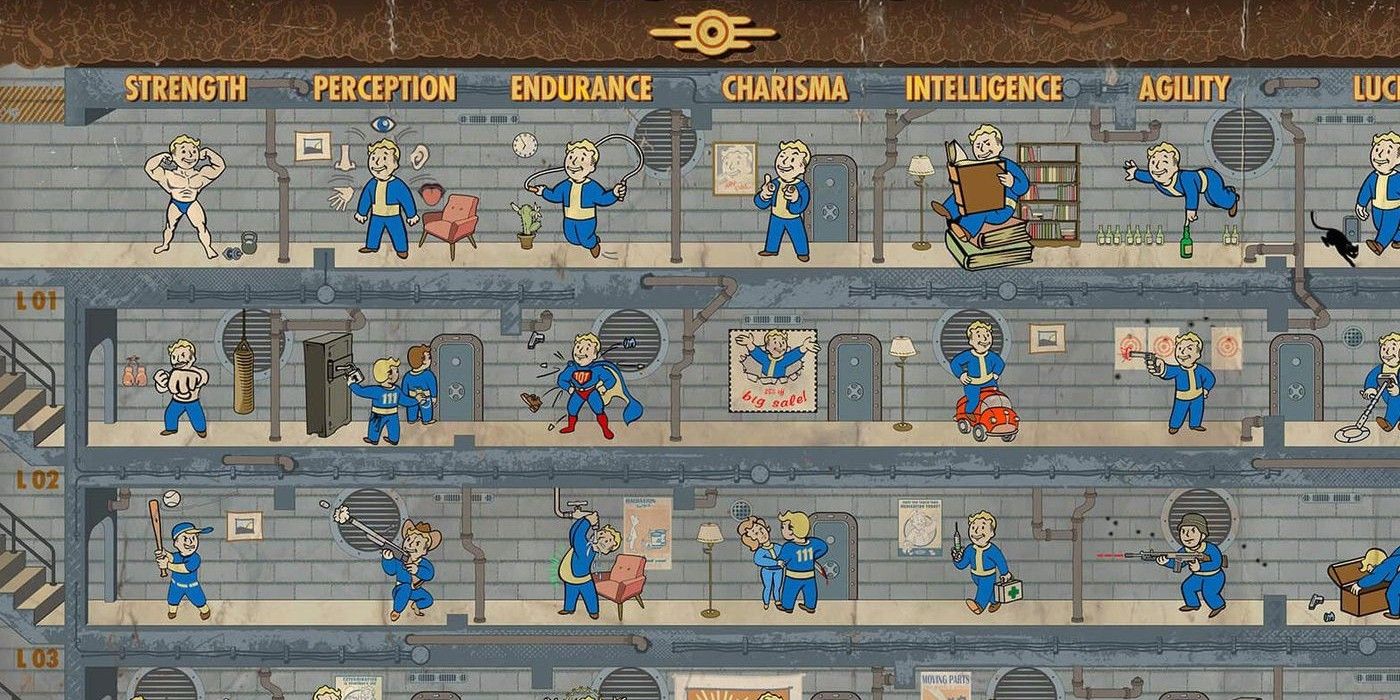 Aside from maxing out the Gunslinger perk whenever you can, which is important to keep up your damage output, there are a variety of other perks that are useful for this build. By the end, you’ll be so strong that anything left in the end-game is easy to do. Here’s a closer look.

There is a reason to go for some early Intelligence in your stat tree, and that’s to get access to the Gun Nut perk. Although pistols are plentiful, you probably want to start modifying your arsenal to make it easier into the late game. Each level of Gun Nut lets you access better gun mods, so you can start building some sniper pistols if you want.

This perk works brilliantly with Four Leaf Clover, the next perk available in the luck tree at level 9. Basically, Critical Banker lets you save a critical shot in VATS, which means you can push out priority damage on stronger enemies rather than wasting an important shot on some sniveling grunt. At its max level, you can save an ultra-powerful 4 critical hits.

Grim Reaper’s Sprint makes a lot of sense in a VATS-heavy Gunslinger build. At its base level, it introduces a 15 percent chance for any kill in VATS to max out your AP level. You can see where we’re going with this: plenty of AP, perks that boost your AP, and Grim Reaper’s Sprint to make it so you have a virtually full bar by the late game.

In a build that relies heavily on VATS, Better Criticals makes a lot of sense. Pair it with Grim Reaper’s Sprint and Critical Banker and you have a source of most of your pistol damage. At its base level, Better Criticals increases crit damage by 50 percent, and by its final level, it will increase crit damage to 2.5x.

Yep, we’re sticking with the VATS perks. Four Leaf Clover increases the chance of each hit in VATS refilling your critical meter back up to max. At its final level, the chances of filling the bar back up are very high. Four Leaf Clover is something you should pick up after you’ve already got your hands on the above perks.

Gun Fu might be one of the most broken perks in Fallout 4 and definitely one of the most fun in the game. It works particularly well with a Gunslinger build. As a pistol-wielder, you typically deal high damage to single targets. Gun Fu allows you to translate that damage into a knock-on effect, dealing extra damage to each subsequent VATS target. Clearing a room with Gun Fu really makes you feel like an apocalyptic Clint Eastwood.

Best Weapons For A Gunslinger Build 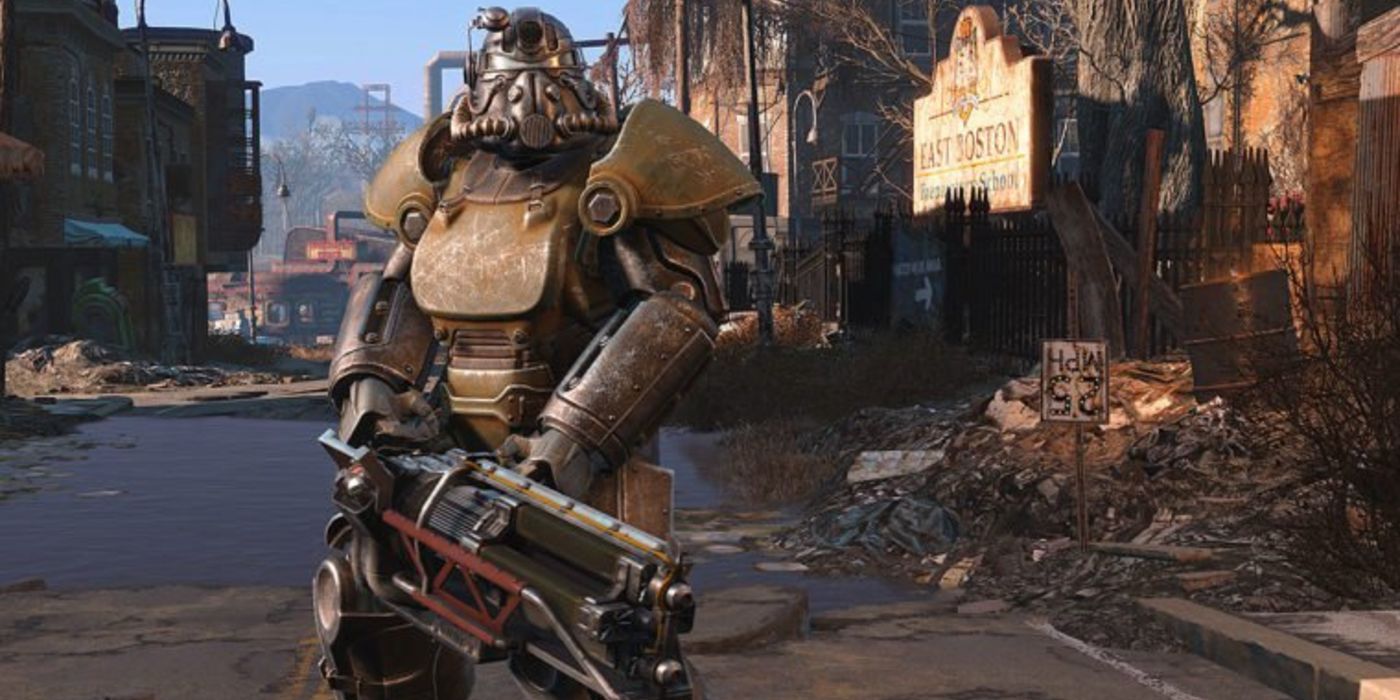 Pistols come thick and fast in Fallout 4. They’re easy to find and pretty reliable right from the beginning. Here are some of the best pistols to pick up while on a Gunslinger run:

NEXT: Fallout 4: The Best Unique Weapons, Ranked (And Where To Find Them) 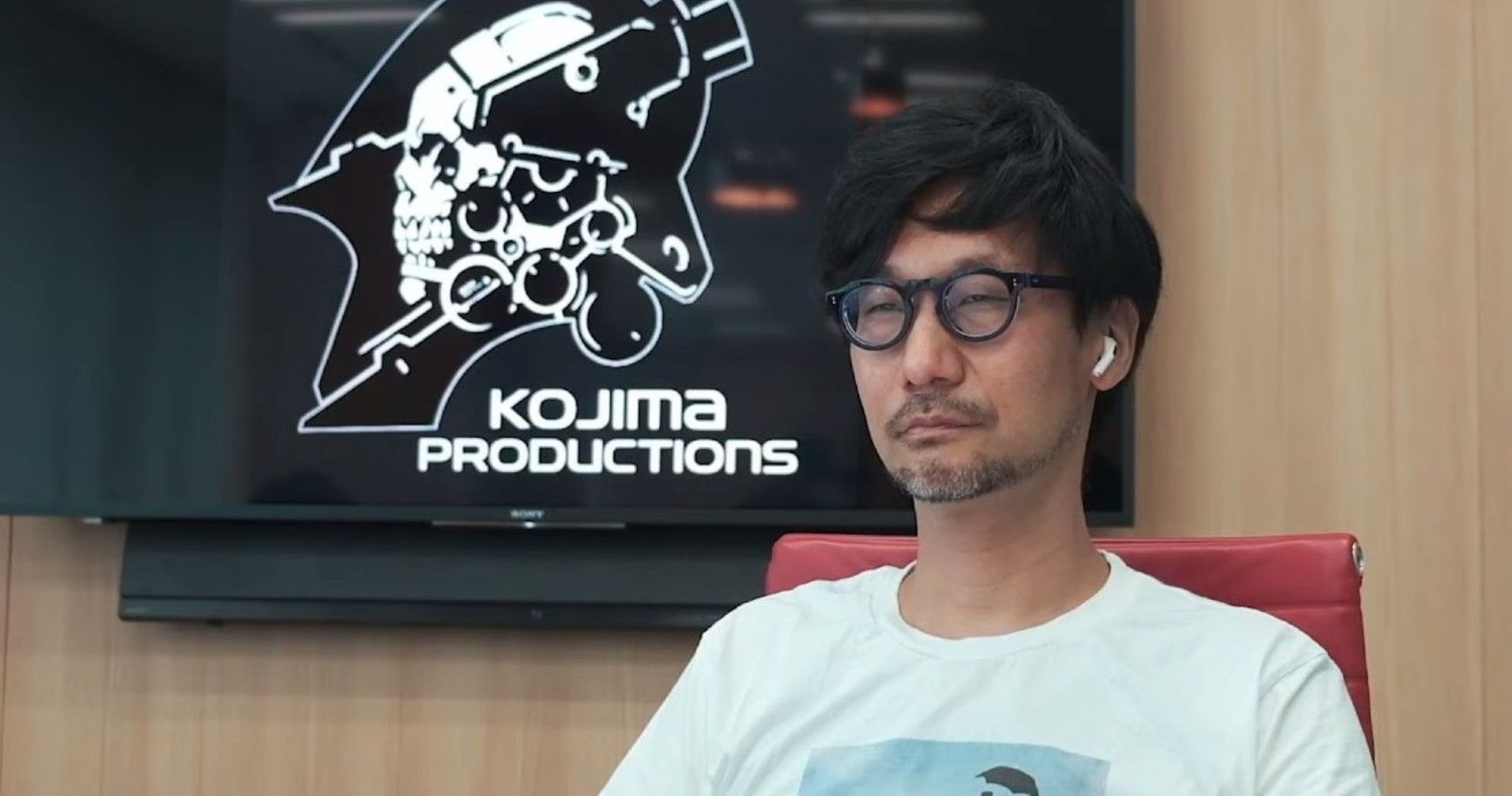 Harry Alston is a writer based in the UK. He was once number one in the world on Call of Duty: Black Ops and now spends his days chasing that past glory.

Household Equipment You Can Run With A Generator

Sci-Fi Mystery RPG Woodsalt Revealed Ahead Of Release Next Month

Lux’s Cosmic Duty and Dark Ambition: Which path should you take?