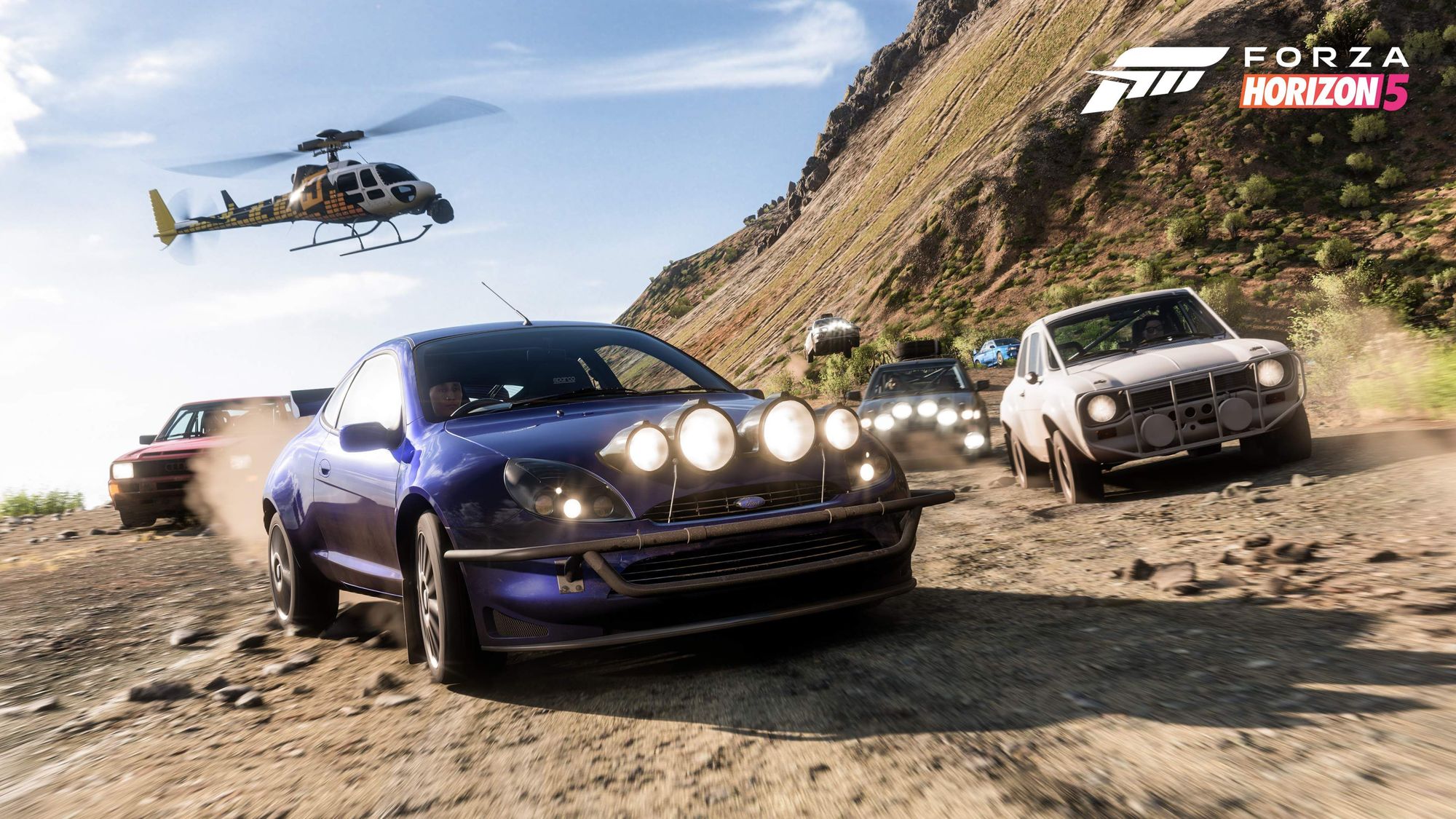 A reader complains that racing games are too often underappreciated and that Forza Horizon 5 is definitely game of the year material.

It’s about time racing games got the attention they sorely deserve. Quite possibly the most overlooked and underappreciated video game genre there is, the racing game has seen a litany of successful and joyously exciting titles such as the Destruction Derby games, Burnout 3, Blur, Split/Second, Sonic & All-Stars Racing Transformed, the Mario Kart series, the Forza Motorsport and Horizon series, Wreckfest, Hot Wheels: Unleashed, and many more.

Yet racing games are relegated to the shadows most of the time because gamers’ perception of the genre largely revolves around the generic idea that you’re essentially driving round in circles over and over again.

I’ve been a huge racing game fan ever since I was a little boy in the late 90s and to me racing games back then blossomed with new ideas and flourished because they were granted the creative freedom to do so. Formula One games might be quite boring to the general audience these days, but I defy anyone not to enjoy Studio Liverpool’s version of Formula One 2001.

Go try placing Minardi or Prost horizontally on the final straight of the Canadian Grand Prix and watch as the pack uncontrollably crash and careen into each other in a gleeful symphony of carnage – that is a joy to watch if you crave vehicular mayhem, trust me. Many great racing games contain such unintended pleasures.

Generally, over the years, I have witnessed this genre get backed into a corner, where the only kinds of racing games on offer are mundane and rote sims like the Gran Turismo series and Forza Motorsport, or they are arcade racers that have to be seismic to get noticed, with a few colourful kart racers on the side.

Yes, the importance of visuals can’t be understated – which is arguably why the Forza Horizon series is so adored, because it’s big triple-A eye candy that happens to have cars and race events in it.

Now I do love the Forza Horizon games; I appreciate every aspect of them, from the painfully detailed car models to the eye-meltingly gorgeous and sleek environments. I crave the roar of a cluster of unruly four-wheeled leviathans as they disturb the peace by barrelling through verdant countryside, otherwise sloshy beachside kissed by the reddish hue of ephemeral sunsets and bustling cramped city streets. However, I fret that many will cast the latest entry Forza Horizon 5 into the realm of irrelevance when it comes to game of the year awards simply because it’s a racing game.

Playground Games has continually surprised me with the Forza Horizon series. The first game broke the morbidly confined boundaries of the Motorsport series for a more untamed and liberating experience, which was like going from the uniformed conformity of secondary school to the wear-what-you-want liberties afforded by attending college and university.

The second game doubled down on the first game’s success, giving us a taste of the finely cropped vineyards of southern Europe. Horizon 3 then turned up with an unfathomably gorgeous Australian outback that I thought would be the utter zenith of the series, before Horizon 4 came along and sternly told me to hold its beer whilst showcasing rich historical castles, classy vintage cottages, and all that bountifully British terrain.

Unfortunately, despite Playground’s greatest efforts, the Forza Horizon series is still left out of most game of the year conversations, like many of its contemporaries. There is comfort in the knowledge that Forza Horizon 5’s fantastic critical reception is gunning to turn the tide, and if this monumental effort is enough to convince critics that racing games deserves a seat at the table, then mission accomplished.

Games Inbox: Will GTA Online 2 come out before GTA 6?