Upon the heels of selling over 500,000 copies, Granblue Fantasy Versus has delighted fans with a fresh update that includes two new characters, including Vira, Albion's unbalanced Lord Commander. This new cast member shares a history with series mainstay, Katalina, having defeated her in combat for the commander title. Furthermore, Vira holds an unyielding affection for Katalina that can drive her to violent means.

Offensive players will find themselves in high spirits as they slash through their opponents with Vira's lightning-fast swordswoman skills. However, getting the most out of Vira requires access to her transformational buffs without leaving her vulnerable to opponents. Keep reading this guide to learn about Vira's move list, strategies to utilize her skillset best, and defensive strategies for facing off in battle against her. 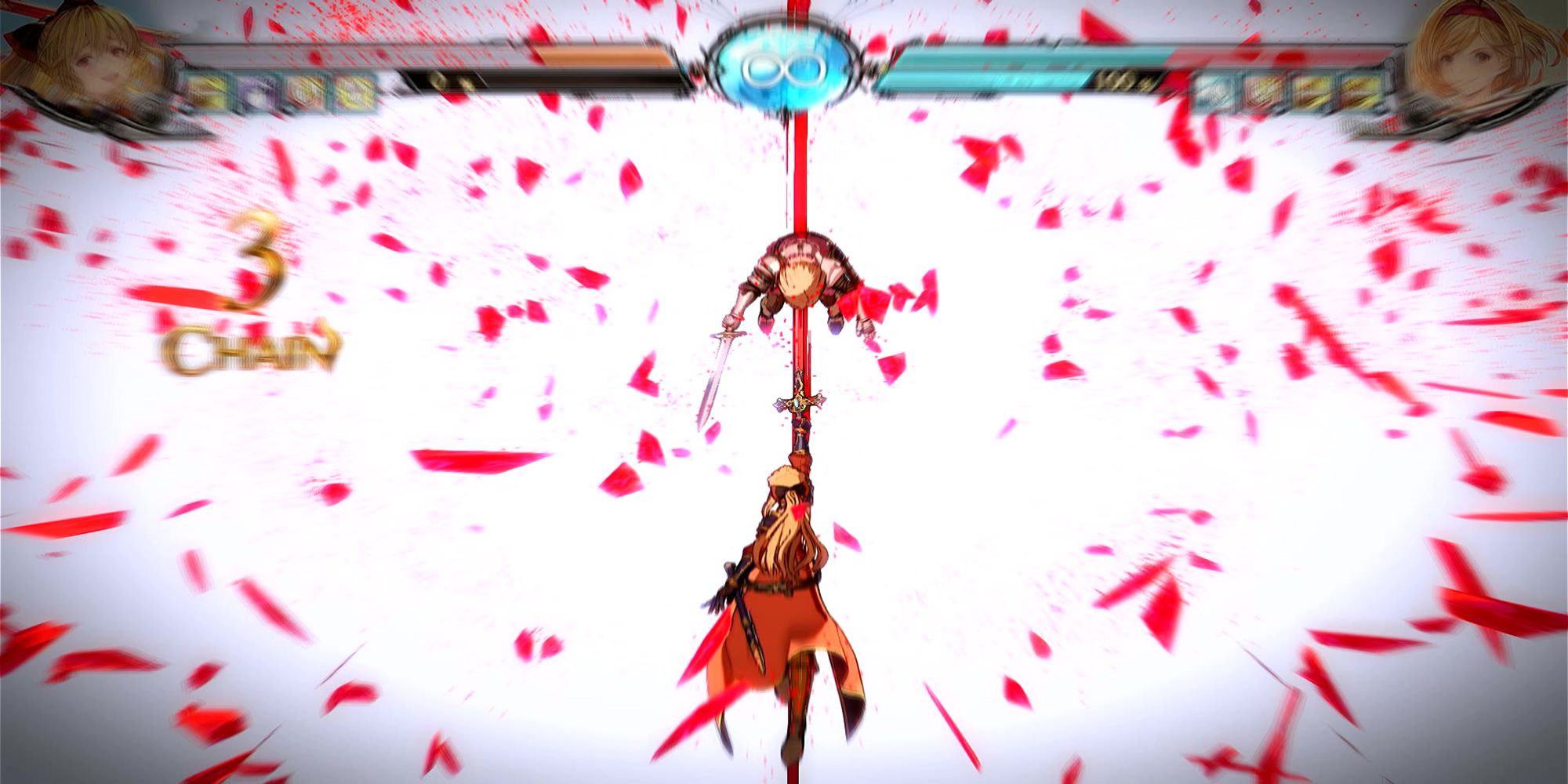 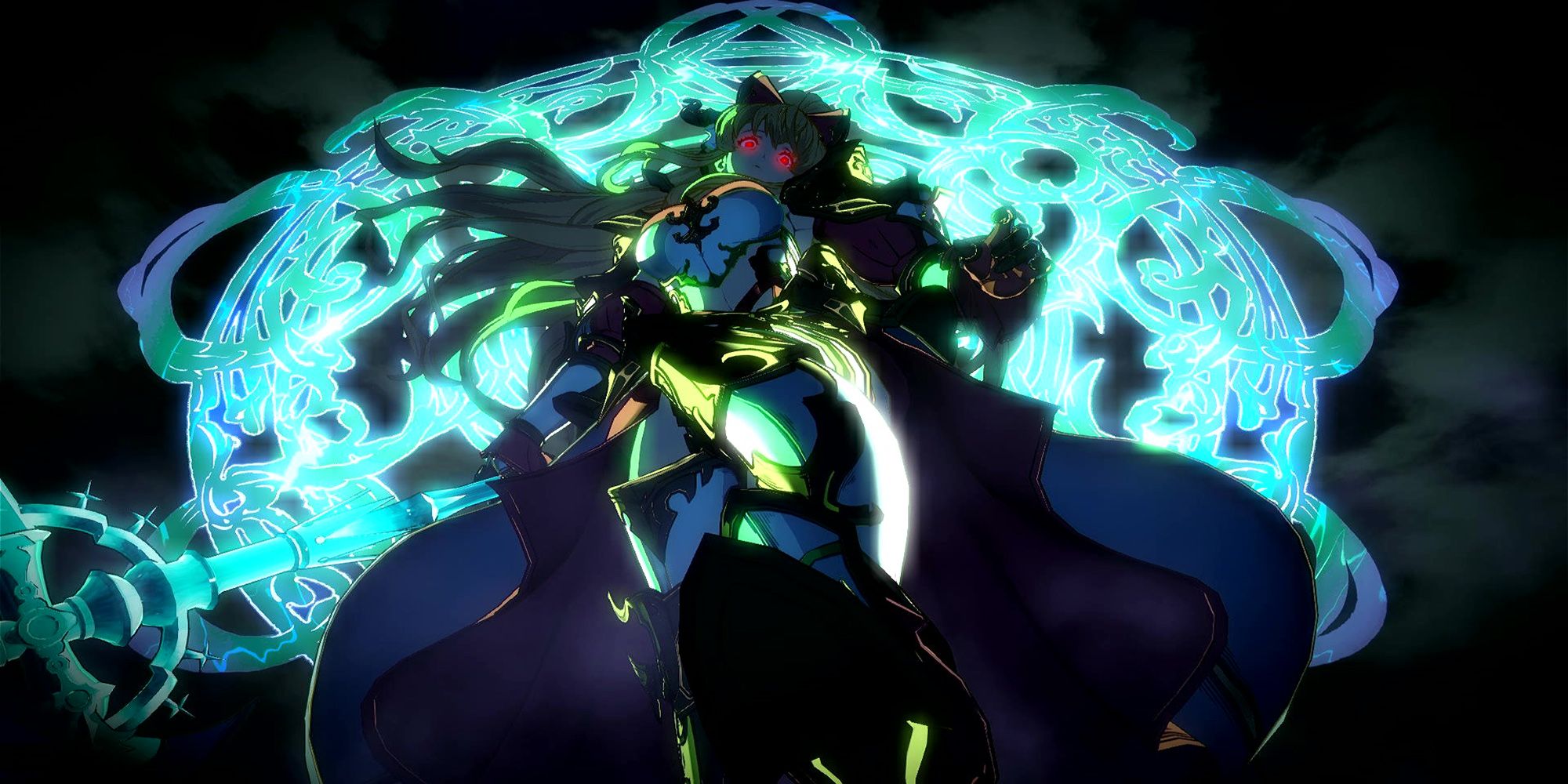 Vira's playstyle is extremely offense-oriented. Players can get rewarded early on for their aggression if they can link either the unique action, Blade of Light, or the Skybound Art, Luminiera Merge, into their combos. Either move triggers a transformation effect that gives Vira access to an enhanced set of skills. Some of these enhancements include additional hits or the ability to charge particular attacks.

Furthermore, transforming also allows Vira to access an additional unique action, Graceview, which allows her to travel mid-air for a short period. From a defensive standpoint, Graceview is stellar because it counters attacks with a somersault kick and catapults Vira out of ground range. As long as you don't run into your opponent's anti-air attack, you can use Graceview to keep them on their toes as they try to predict how you will proceed from the Graceview stance.

Another fantastic skill that we advise you to use liberally is Summon Luminiera. This attack sends bits forward that will attack your opponent. So, on the one hand, summoning Luminiera can keep aggressive opponents away. However, on the other hand, summoning Luminiera is a great combo starter as well. The heavy version, in particular, is fantastic because it locks on opponents and, upon transformation, adds beam hits as well. Therefore, you can use Summon Luminiera to initiate your forward march, hit an opponent with a quick combo, then finish them off with a skill attack.

Here's an example of an easy 14-chain combo you can try:

And there you have it! You already plundered more than a quarter of your opponent's health.

Many of Vira's skills are stellar for applying pressure on your opponent. We recommend examining Vira's combo missions in Mission Training mode for some examples. The last trial in this series of missions is an excellent example of the juggling combos that Vira can perform. However, mastering these juggle combos requires specific timing that will take some time to learn. 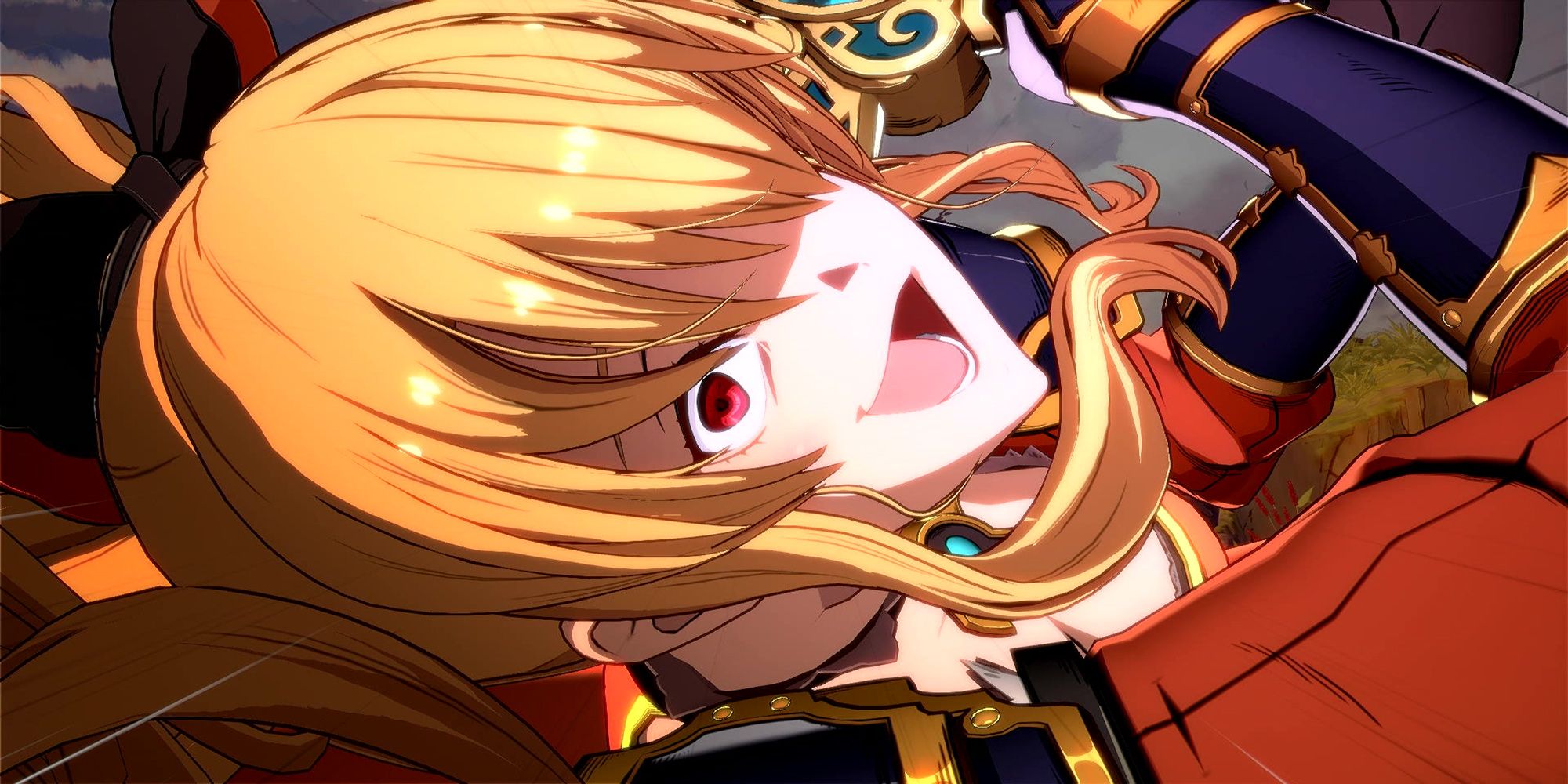 So, what should you watch out for when facing off against Vira? To start, you should do whatever you can to avoid Blade of Light. Vira players will look for numerous ways to link Blade of Light with regular attacks, considering how much offensive edge transforming gives.

There are a couple of ways out of Blade of Light. Unfortunately, you cannot block Blade of Light since it is a throw, but you can dodge the attack by jumping out of its way. However, if you want to punish your opponent, try evading Blade of Light with an invincible attack at startup, such as Gran's Rising Sword. Then, not only will Vira's throw whiff, but you will deal some damage as well.

Another attack you should keep track of is Vira's Red Beryl Sword. The medium version is especially troublesome since it will put you in a block stun that gives Vira the upper hand. Using the dodge command (⬅️+ Guard) is your priority in these instances. Following your dodge, you need to punish Vira as soon as possible. Light, regular attacks are the only ones with a quick enough startup to follow up your dodge before Vira gets a chance to strike. From there, you can finish with a skill attack to deal some real damage.

How To Find Your Steam ID

After Playing 'Half-Life: Alyx', Check Out These 5 VR Games – Road to VR

This Death Stranding PC Has Life-Size Bridge Baby Inside