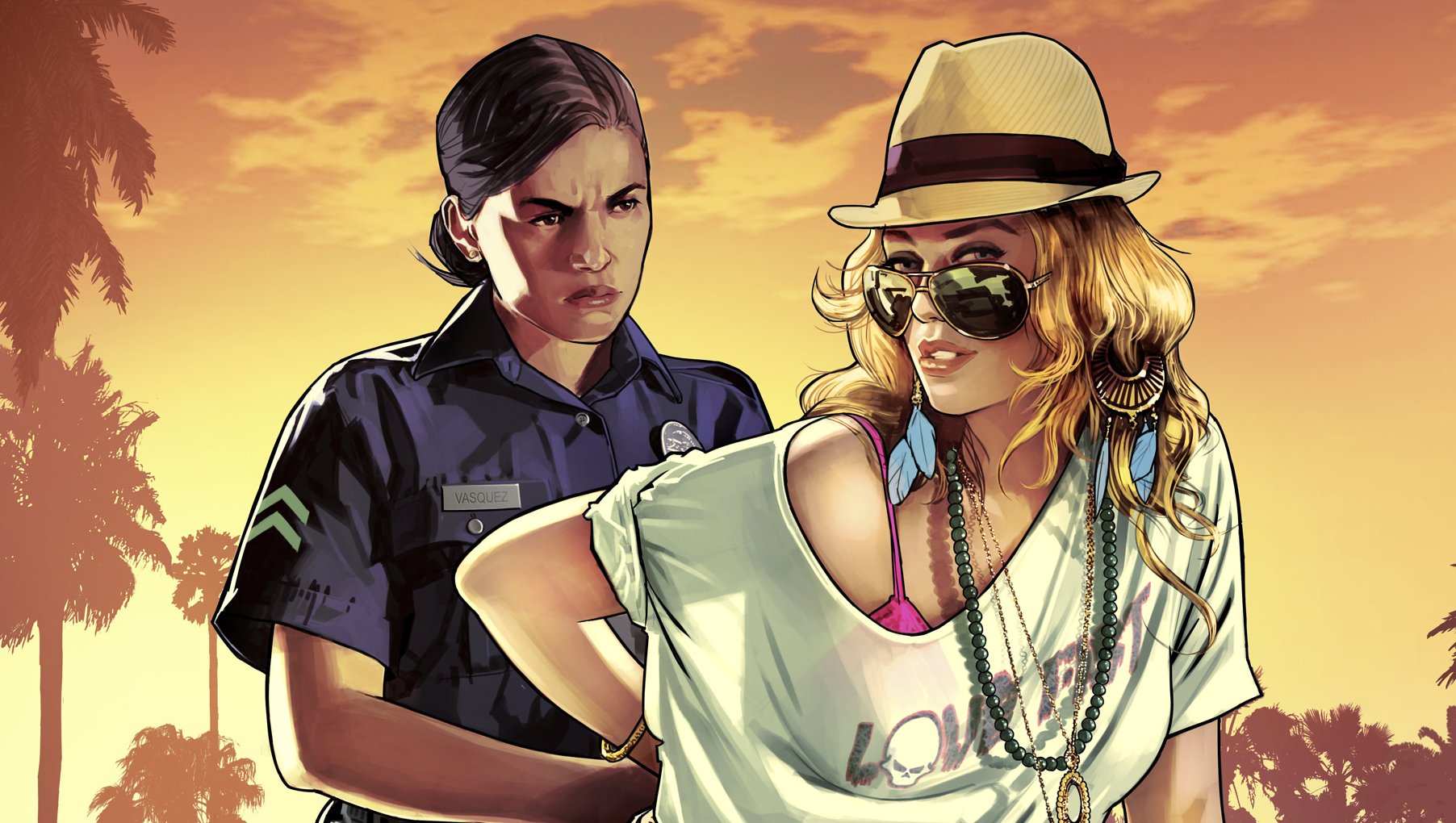 A new report claims GTA 6 is set in Miami, while describing how Rockstar hopes to improve its working environment.

There were rumours in the past that Grand Theft Auto 6 will, for the first time in the series, feature a woman as the protagonist. Today, an in-depth report claims that this is not only accurate, but part of a wider effort within Rockstar Games to try and foster a more progressive and welcoming working environment.

More specifically, the report states that there will be two lead characters (one less than Grand Theft Auto 5’s trio of protagonists), one of which is a Latina woman.

Plot details are slim but anonymous sources familiar with its development say that the story is influenced by Bonnie and Clyde, a pair of American bank robbers from the 1930s.

The report adds that GTA 6 may have a softer tone when compared to previous games in the series. Developers are said to be eager to avoid punching down and make jokes about certain marginalised groups.

As surprising as this may sound, there were already signs of Rockstar making such changes to the series. Earlier this year, there were reports of the company removing content considered transphobic from the re-releases of GTA 5.

Rockstar has long had a reputation for being a boys club, and sits among many big name studios to face criticisms in recent years for overworking its staff. Apparently, the company has enforced genuine internal change, as 20 anonymous employees told Bloomberg that it’s reinvented itself as a more compassionate place to work for.

This new mandate appears to have come about in the wake of studio co-founder Dan Houser’s departure from Rockstar in 2020. At the time, no real explanation was given for his exit, and it was rumoured that development on GTA 6 had to restart after he left.

The report adds that Rockstar has had to reel in its ambitions for GTA 6, cutting its map down to just Miami and its surrounding areas instead of multiple territories across North and South America.

Previous leaks have all pointed towards a Florida setting, although it’s still not clear whether this means a return to Vice City or not – since the fictional city is based on Miami. The Bloomberg report though only mentions Miami itself.

The game is said to still feature more interior locations than previous entries, and Rockstar plans on adding further content, including extra cities and missions through post-launch update.

It hopes that by doing this, it can avoid enforcing crunch. It’s even hired more producers to reduce overtime and while there are internal schedules, there doesn’t appear to be a hard release date in place. Some developers say they expect it could be out in 2024 at the earliest.

This is also partly because of how successful GTA 5 and Grand Theft Auto Online have been. These games were so profitable for the company that it apparently can afford to take things easier with GTA 6.

Rockstar’s efforts appear to have elicited mixed responses from its own employees. Several are apparently just as frustrated with GTA 6’s slow development as fans are, while others say that internal morale is at its highest without any serious pressure to get the game out the door.

A Complete Guide To The Danganronpa Timeline

Bloodstained: Ritual Of The Night Might Be Getting A Sequel, According To New Financial Report

Reader Discussion: What Did You Name The Cat In Stray?

Remedy Posts April Fool's Joke With Trailer Showcasing Control On PS1, And Now We Want It