The Hugo Awards are presented annually and are widely regarded as science fiction's most prestigious award. Now, for the very first time, a video game has been the recipient of one of the coveted prizes.

The first ever video game to pick up a Hugo award is Hades. Although the awards do not have a 'best video game' category, a one-off category was created for this year, and which followed rules from the World Science Fiction Convention.

Since the awards were established in 1953, winners have included include sci-fi greats such as Isaac Asimov, Philip K. Dick, Arthur C. Clarke, Robert A. Heinlein, and Frank Herbert; while more recent winners include fantasy writers such as J.K. Rowling, George R.R. Martin, and Rebecca Roanhorse. 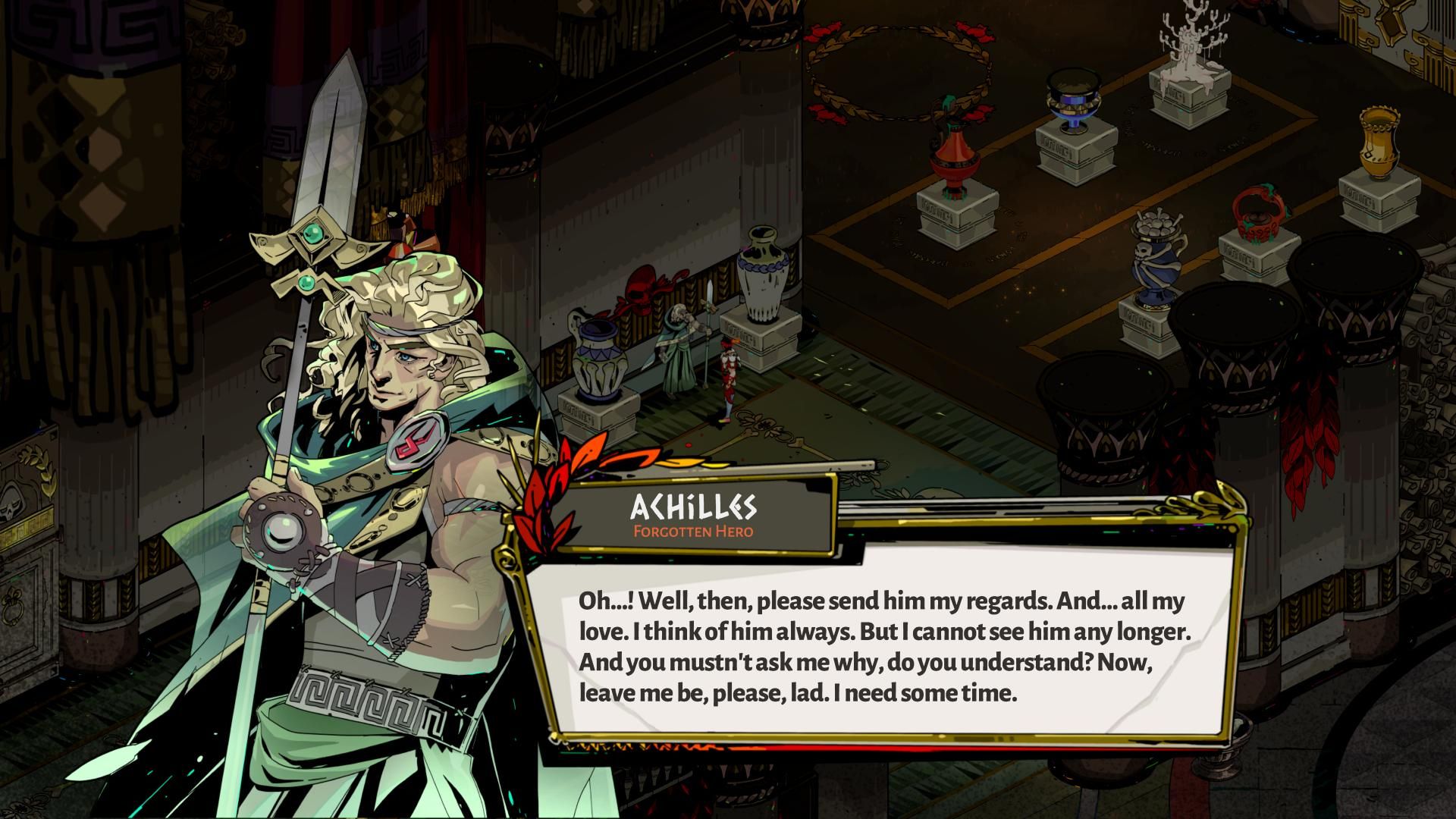 Since the 2010s, the prestigious prize, which includes awards for best novel, best short story, and best graphic story, among others, has had a slightly more international outlook, recognising that some of the best works of science fiction and fantasy are not limited to the anglosphere. In 2015 and 2017, Chinese science fiction writer, Cixin Liu, won best novel for The Three-Body Problem and Death's End (translated into English by Ken Liu), respectively. It seems now the Hugo Awards are expanding their range even further. The best video game category is being considered as a permanent award.

Hades won out against a field including The Last of Us 2, Final Fantasy 7 Remake, Animal Crossing: New Horizons, Blaseball, and Spiritfarer. Here is the citation from the Hugo Awards:

In recognition, Supergiant Games' creative director Greg Kasavin tweeted: "Wish I could have attended the Hugo Awards in person. I wasn't able to make an acceptance speech there on behalf of the team though did have a few words here. I'm grateful that the awards are recognizing work in this category, much less the work we did!"

Hades launched on PC and Nintendo Switch in September last year, and arrived on Xbox Series X/S and PS5 in August this year. The roguelike, which has been widely praised for its writing and witty take on Greek mythology, has an aggregated Metacritic score of 93 on current-gen consoles.

"Since early 2020, many of us have spent more time gaming than we ever expected," Collete Fozard, the co-chair of the Hugo Awards, said. "This award will offer fans an opportunity to celebrate the games that have been meaningful, joyful, and exceptional over this past year."

This latest award, from a top literary prize, adds yet another reason to play Hades.

Far Cry 6 Is Releasing May 25, According To Microsoft Store