Though small, squeaking, tumbling goblins they may seem, the Unggoy of the Halo series are a devious little bunch that has a lot more going on for them than it first seems. Their backstory is surprisingly dense and deeply tragic as they're an underdog you can really sympathize with.

One particularly harrowing period in their history is during a time known as the Unggoy Rebellion. It was a brief moment in the Covenant Empires' history where the Unggoy decided enough was enough, casting off their chains of oppression, taking out their anger on the rest of the Empire. It's an interesting chapter in their history that you can miss if your only touch point with them is from the Halo games. Aside from their especially their brilliant quotes in Halo Infinite, here's everything you need to know about the Unggoy Rebellion.

Who Are The Unggoy? 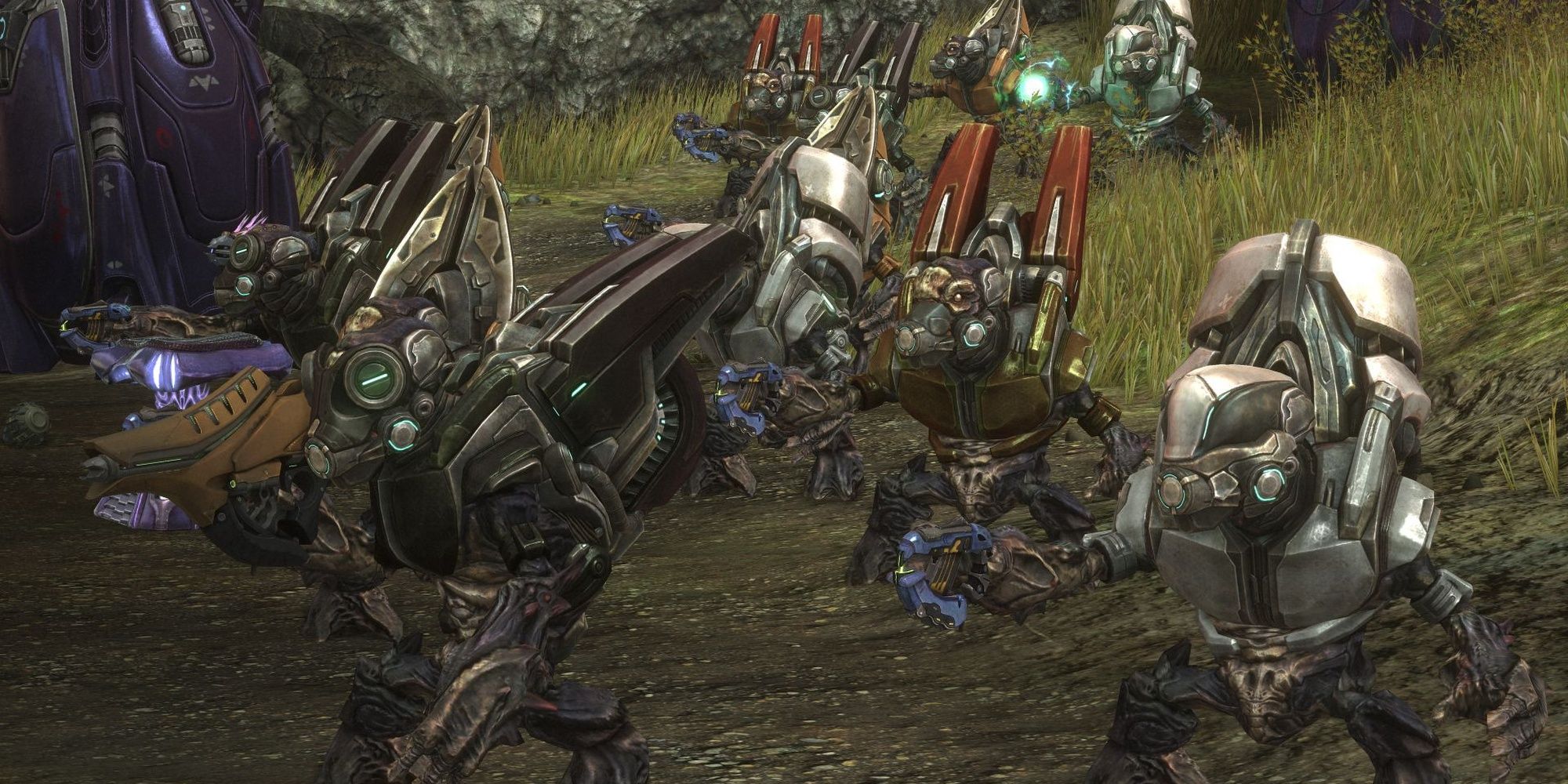 Cartoonish, cute, and clownishly capering with countless cheers and chattering, the Unggoy or "Grunts" are the comedic relief of the Halo games. The Unggoy as a species are squat, aquatic creatures from the world of Balaho, the fourth planet orbiting a blue supergiant star known as Tala.

It’s a hostile and frigid planet, with a methane-rich atmosphere and home to rough tidal coasts and numerous dense swamps. The Unggoy once dominated the planet, but after over-industrialization caused an environmental collapse, the race was pushed to the brink of extinction and had to start over. After the Halo Ring system cleansed the planet once more, the race was re-introduced and began anew, adopting a more tribal life as opposed to what they were doing before. 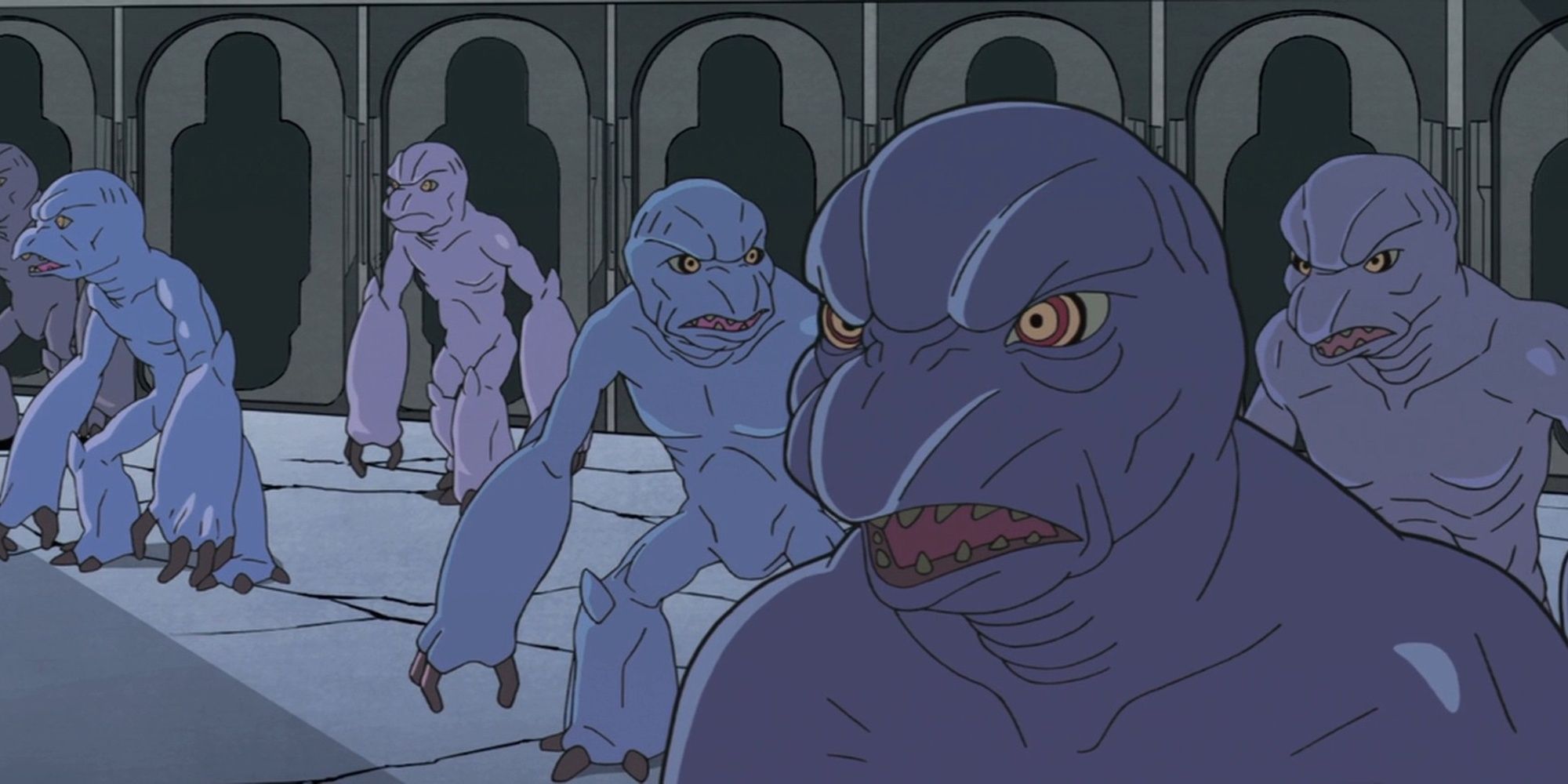 To cope with their extreme climate, the species has an absurdly high reproductive cycle, with colonies numbering in the thousands capable of popping up in a matter of weeks. This was something that made them perfect for the Covenant, as it meant they had a large expendable infantry force that repopulated extremely quickly.

They were a relatively early species to be absorbed into the Covenant Empire. With a civilization still mostly in tatters from the previous environmental disasters, they became a slave race for the Covenant. Though they did retain their cultural identity to a relatively large degree and were even given relatively high ranks, they were still used mainly as cannon fodder. Regularly mistreated by everyone in the hierarchy, the Unggoy faced a tough time when they joined the Covenant. All the other species, especially the Kig-Yar (Jackals), showed disdain for the species, souring them towards others in the Covenant collective.

What Caused Them To Rebel? 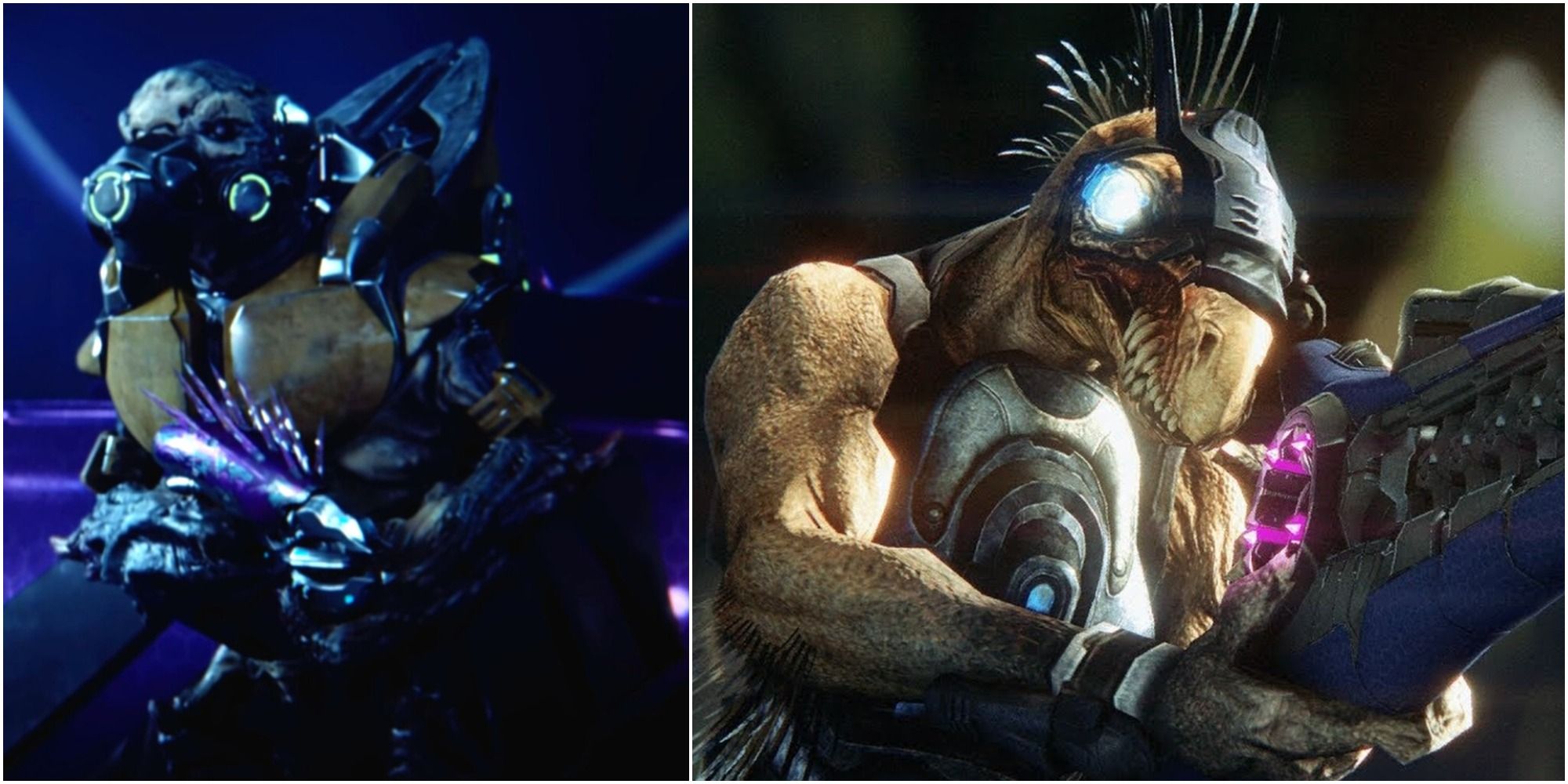 The embers of Rebellion arguably have one source as the quickly growing population of Unggoy on High Charity and other habitat worlds pushed a lot of neighboring Kig-Yar from their nests. This constant relocation supposedly caused a lot of stress for their young's incubation process, which in turn caused infant mortality within the wider Jackal species to skyrocket.

This constant butting of heads between two factions that the Empire seemed to genuinely ignore and show contempt for, eventually distilled into an explosive confrontation during an event known as the Infusion Incident. 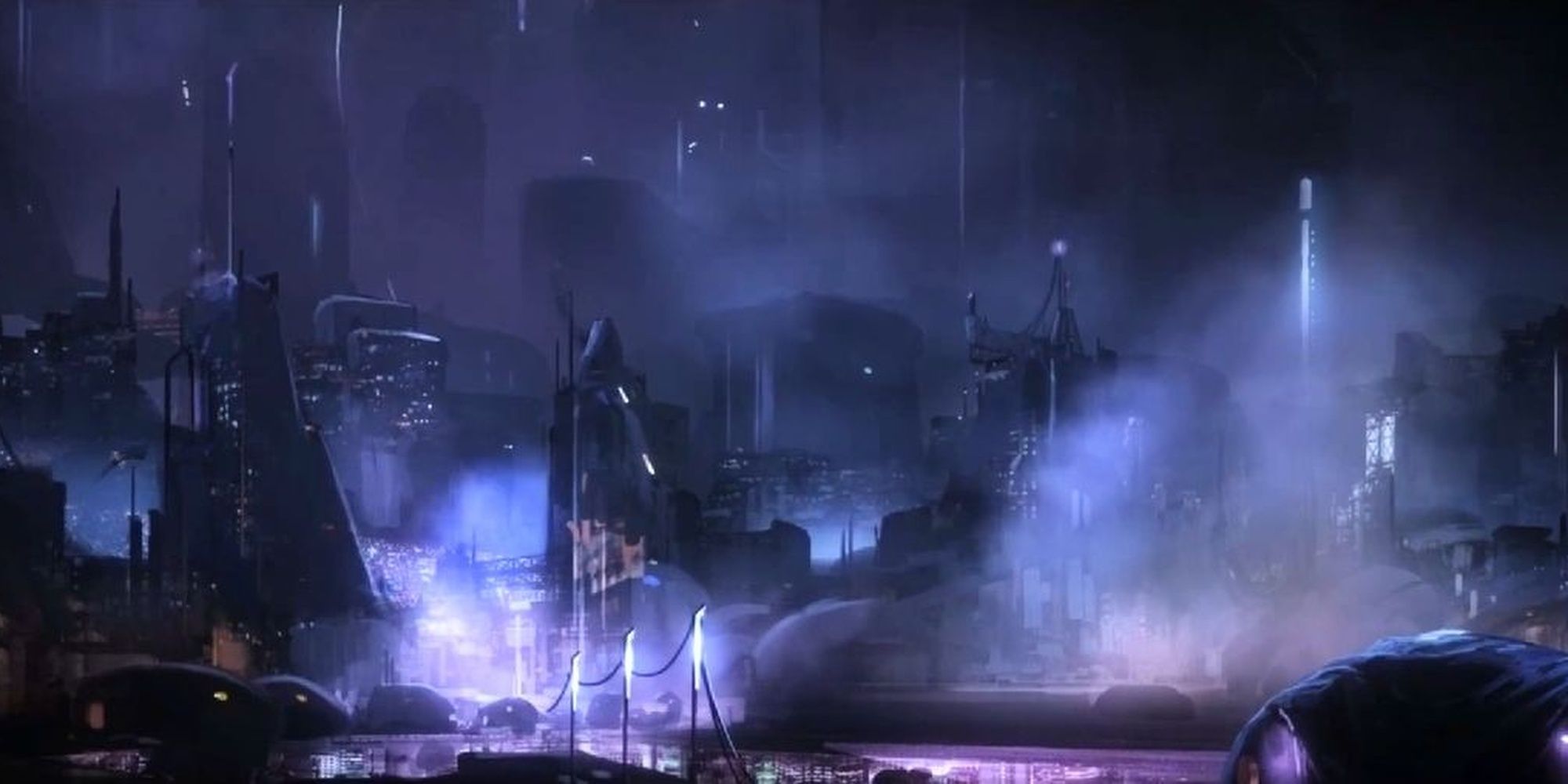 When it comes to which particular point the Unggoy decided was the reason to kick everything off and rebel, you could point to a number of different reasons but perhaps the “Infusion Incident” is the primary offender. This event was when a junior member of the Ministry of Concert, a council that deals with disputes in the lower Covenant Castes, discovered a Kig-Yar plot to poison the Unggoy on High Charity. This was going to be done by altering a recreational narcotic the tiny manic race enjoyed which would have sterilized them all over time, reducing their numbers to a fraction of what they were if it was successful.

Though there was plenty of evidence, the Covenant High Council refused to look into the matter further, and without additional pressure from the Ministry of Concert, would have simply accepted the sterilization of thousands of Unggoy on the station. Instead, they just gave the Kig-Yar responsible some minor fines and the fallout from that coupled with the growing pressure of habitat problems caused everything to finally boil over.

Anger could be contained no longer as violence erupted all across High Charity. A race downtrodden for so long sought to overturn their oppressors and stand up for themselves and their rights. 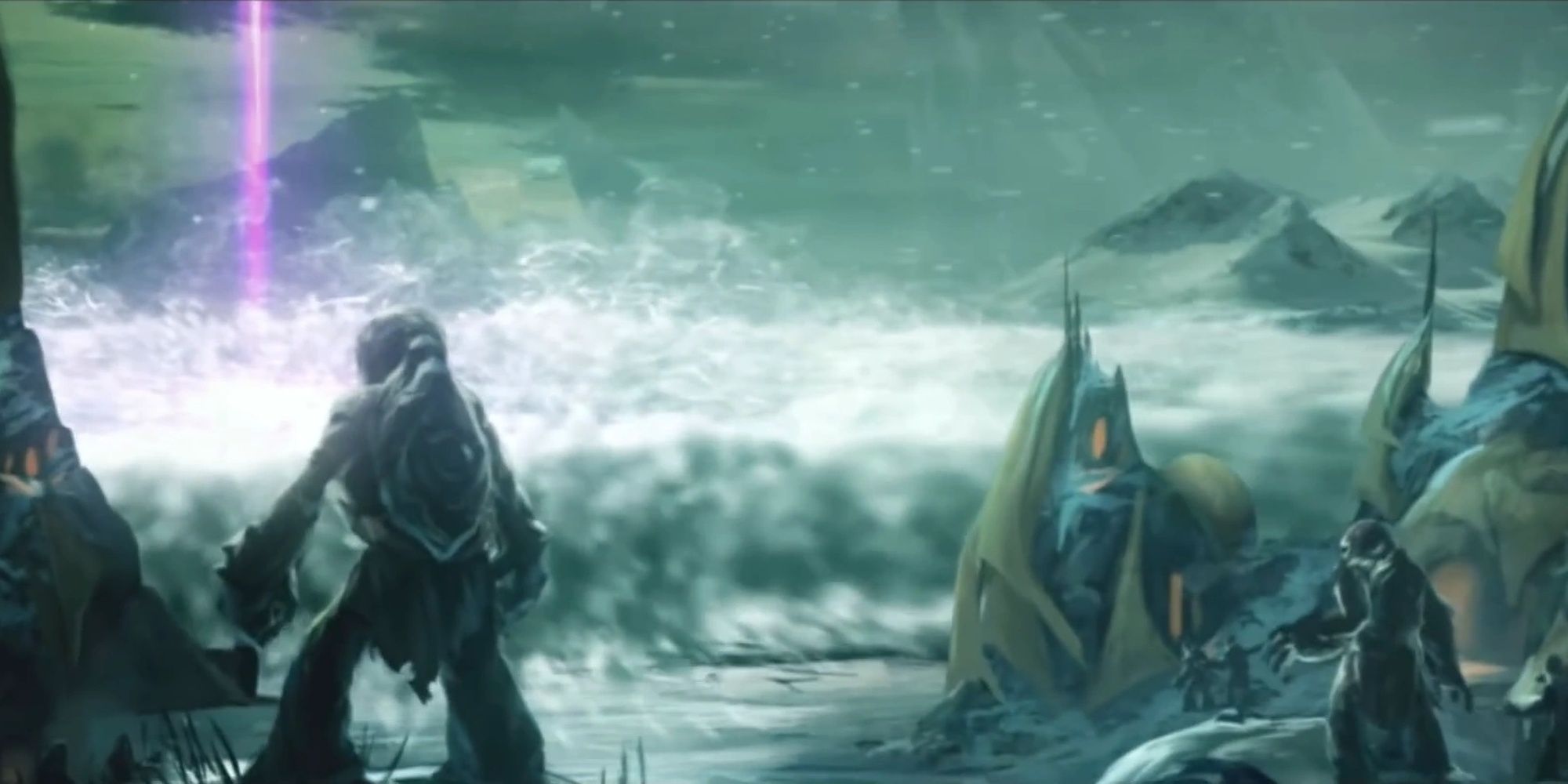 Known in the Covenant historical records as the "Thirty-Ninth Age of Conflict," the rebellion was swift and surprisingly brutal. It escalated in short, sharp conflicts onboard High Charity and across Covenant Outposts on reclaimed Forerunner sites. The rebellion proved difficult to put down, but before an all-out war could occur, the High Council instated an Arbiter to solve things.

The scales quickly tipped back in the High Council's favor as their Arbiter took a large fleet of Covenant ships to the Unggoy homeworld of Balaho. Whilst the rebels watched from onboard High Charity, their planet was glassed from orbit with wide-reaching energy beams that decimated almost all of its surface. With their species now once again pushed to the edge of extinction, the Unggoy finally submitted and were absorbed back into the ranks of the Covenant Empire. 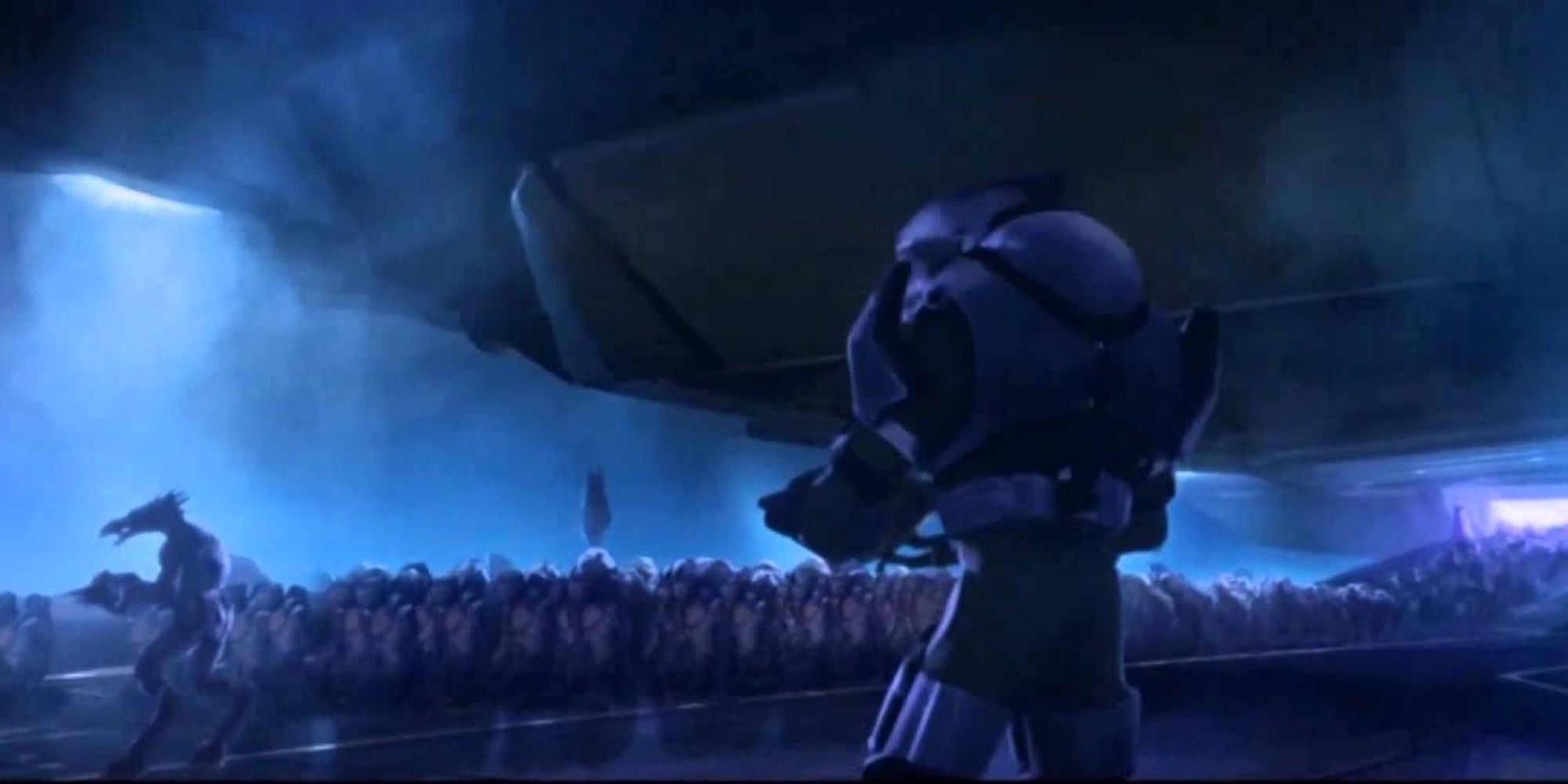 Though the instigators were punished for their actions, the species as a whole was forgiven. The rebellion showed the Empire that the Unggoy were more useful than they realized. When pushed, they could be very determined, competent, and spiteful fighters in miniature power armor. So they were given better training as well as access to advanced equipment and weaponry that they were previously forbidden to have.

After the Rebellion, it became common to see many Unggoy units integrated with other squads of Covenant troops. Previously, species such as the Sangheili operated on their own, but now they regularly brought along Unggoy as support instead of meat shields. Although, despite all these new honors for their efforts, they're still kept confined to the lower ranks of the Empire's military.

Destiny 2: Every New Exotic Added In Season Of The Haunted

Aloy Is On The Cover Of February’s Vanity Fair