In Fire Emblem Warriors: Three Hopes, you have your starting cast, a couple of mandatory add-ons, and then a few optional grabs to round out your team. Each of the game's trio of main routes follows this rulebook, with limited crossover but numerous completely unique character unlocks.

If you've joined Edelgard's Black Eagles, your story route, Scarlet Blaze, will put you at odds with a large portion of Fodlan. As the Adrastian Empire expands, enemies from far and wide can be coerced into seeing your point of view — if you know what you're doing. 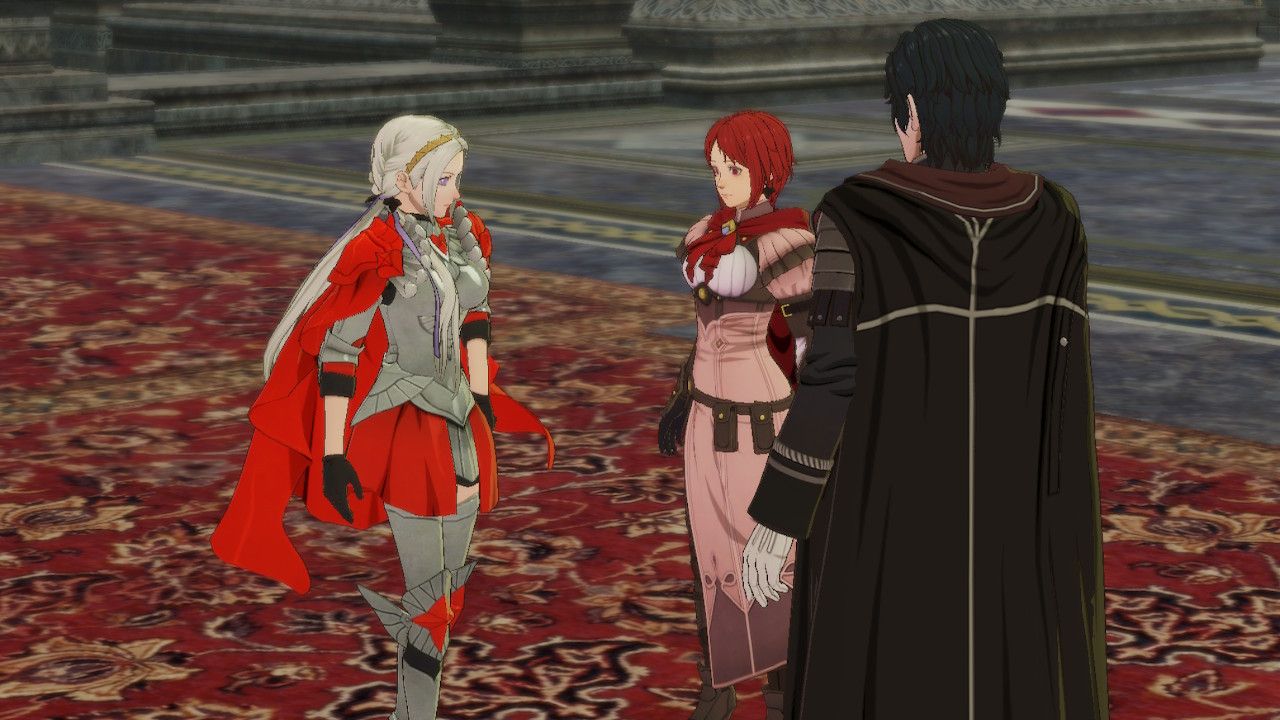 Characters You Must Recruit Yourself 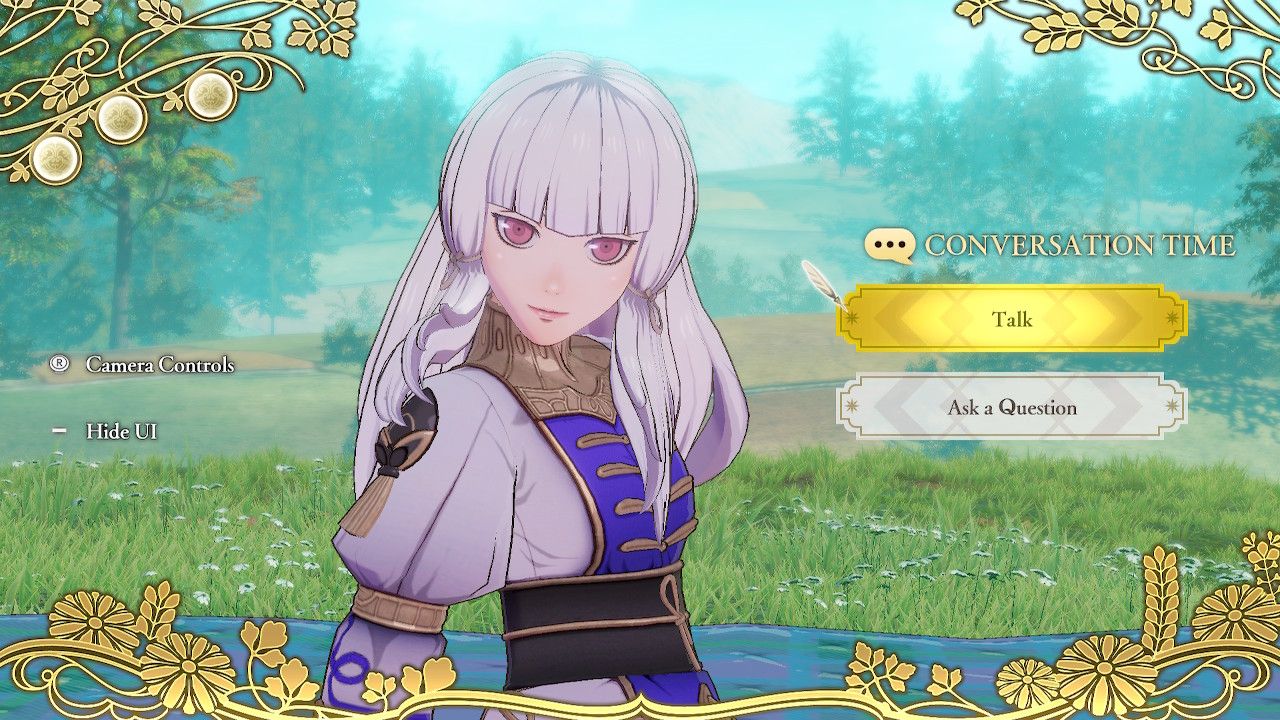 You'll need 10 strategy points reserved for each character during this chapter's climactic battle. That should leave you with enough room for one extra strategy, so definitely prioritize these two!

At the Battle of Magred, compelling Ashe to switch sides will set you back 20 strategy points.

Throughout the fight, you'll be facing several prominent characters. Thankfully for the Empire's sake, most can be convinced to tag along rather than die for a lost cause. You'll only need 10 strategy points for each character.

The Blitz of Riegan marks a pivotal moment for Edelgard's ambitions. It's possible to recruit Lysithea, Marianne, and Raphael, each for 10 points, leaving you with another 20 for additional plans.

Note that you need Jeritza to be in the party for Mercedes to be convinced. You will also need to set 20 strategy points aside, making Mercedes one of the tougher unlocks.

Ever the mercenary, Shamir simply needs to be paid to swap sides, so long as you've proven your mettle and decency. And so long as you have 20 strategy points, too, for that matter.

Unless you've recruited Byleth and Jeralt, Leonie will refuse to join. She also costs a steep 30 points.

There are two more characters you can recruit in Azure Gleam, but their identities are somewhat spoilerific.Click on this link to find out how to recruit two secret characters during Chapter 10.

Agos: A Game Of Space Announced By Ubisoft For October

Highwater, A Strategy Game About The Climate Emergency, Revealed At Summer Game Fest