PlayStation Japan blundered today and unveiled that Bluepoint has been acquired by Sony, but it was officially – and intentionally – revealed that Housemarque is also joining the family of first-party studios. Insomniac, which was also recently acquired, gave them a warm welcome on Twitter.

Sony purchased Insomniac for $229 million back in February of last year following the monumental success of Marvel's Spider-Man. Since then, it has released both Miles Morales, the successor to that very title, as well as Ratchet & Clank: Rift Apart. Maybe we'll strike gold and even bag a Sunset Overdrive sequel. Meanwhile, Housemarque's breakout PlayStation hit was the roguelike Returnal, a PS5 launch title.

RELATED: Pushing Back Plans To Make Time For Returnal Highlights Its Save Issues=

It was another huge success, managing to become one of the best-selling games of April 2021 despite launching near the end of the month, netting that title after only a day on sale. This is all in spite of PS5 shortages and scalpers galore. It was only a matter of time before Sony swooped the studio up. It joins the likes of Naughty Dog, Team Asobi, Guerrilla Games, and more. Perhaps now, we'll see Returnal getting a PC launch alongside Death Stranding and Horizon Zero Dawn.

At any rate, there's been some debate as to whether this acquisition along with the accidentally leaked Bluepoint one had anything to do with competing with Xbox's own all-star line-up of buyouts recently including the likes of Bethesda who still aren't past the design phase of The Elder Scrolls 6.

PlayStation Boss Hermen Hulst shut down such accusations, saying that there's no "arms race" between the two studios. At any rate, Insomniac has been bantering with the studio on Twitter for some time now with the two celebrating one another's launches of each other's respective titles, so this welcome is no surprise.

Next: Nintendo Smashed E3 Without Even Trying 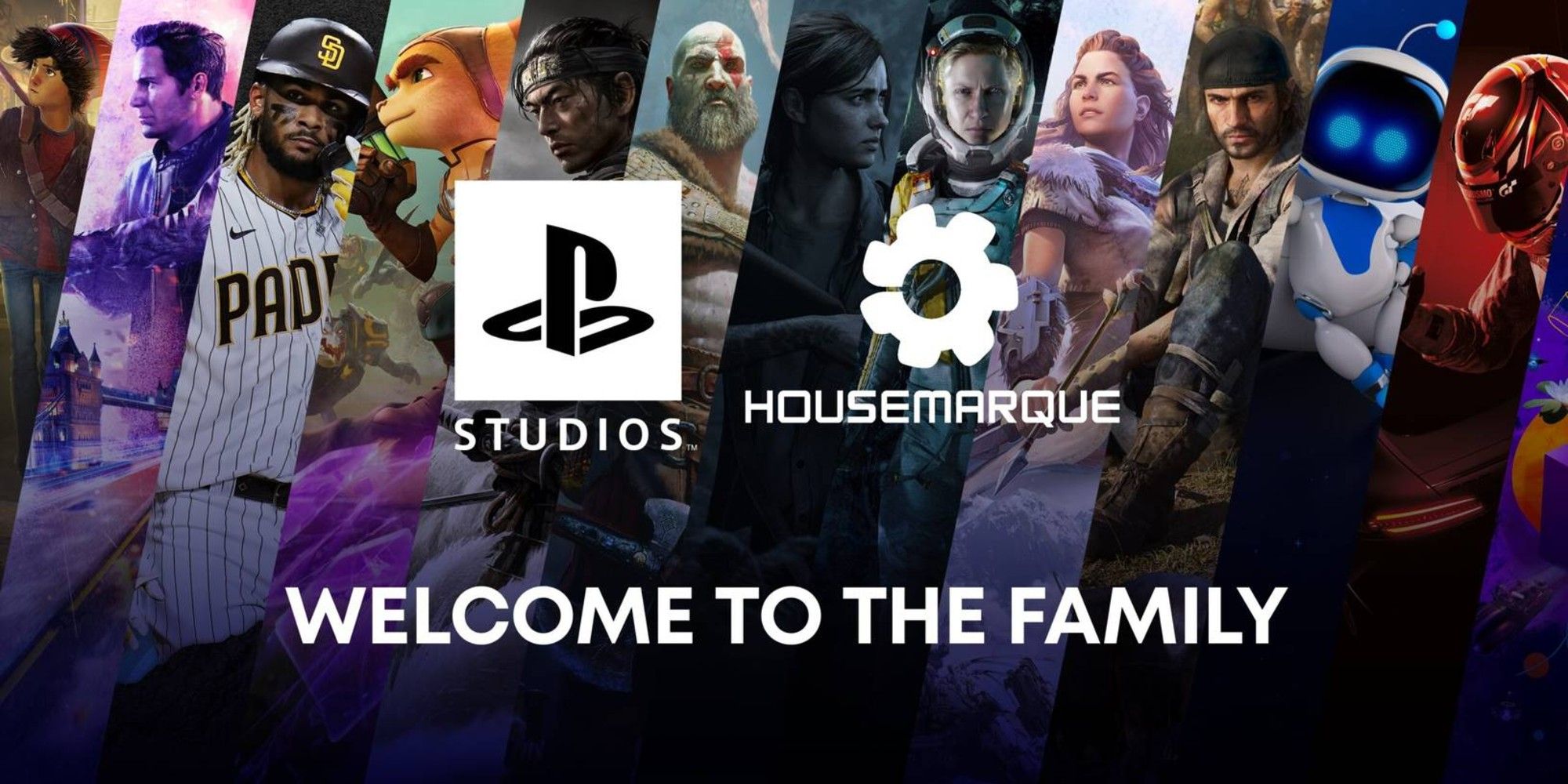 Sony has revealed it has acquired Housemarque, the studio behind Returnal and other PlayStation exclusives.

James is a UK-based freelance journalist with bylines in IGN, NintendoLife, PCGamesN, GaymingMag, IntoTheSpine, and more. He can be reached at [email protected] or @JDTroughton.

Morrowind: A Beginner’s Guide To The Skills and Attributes System

Chaos to use SicK as stand-in for FLASHPOINT 1