Jabba the Hutt is one of Star Wars' most recognisable characters. He's a big green slug that worms about, an all-around creep, and a crime syndicate boss that lives on Tattooine. But his story comes to an end in Episode 6 when he enslaves Princess Leia.

He gets his comeuppance pretty quick, so he never gets the chance to apologise. Sorry, spoilers – for an '80s movie. But Lego Star Wars: The Skywalker Saga finally gave him the opportunity to ask for penance. Only, he words it like an unapologetic YouTube video: "Like and subscribe if you wanna see more wild Hutt shenanigans!"

"I am both ashamed and embarrassed of my actions," Jabba said. "Please accept my apologies." Leia then looks him in his cold, dead eyes, and doesn't say a thing. Lego Leia isn't taking any of Jabba's nonsense. 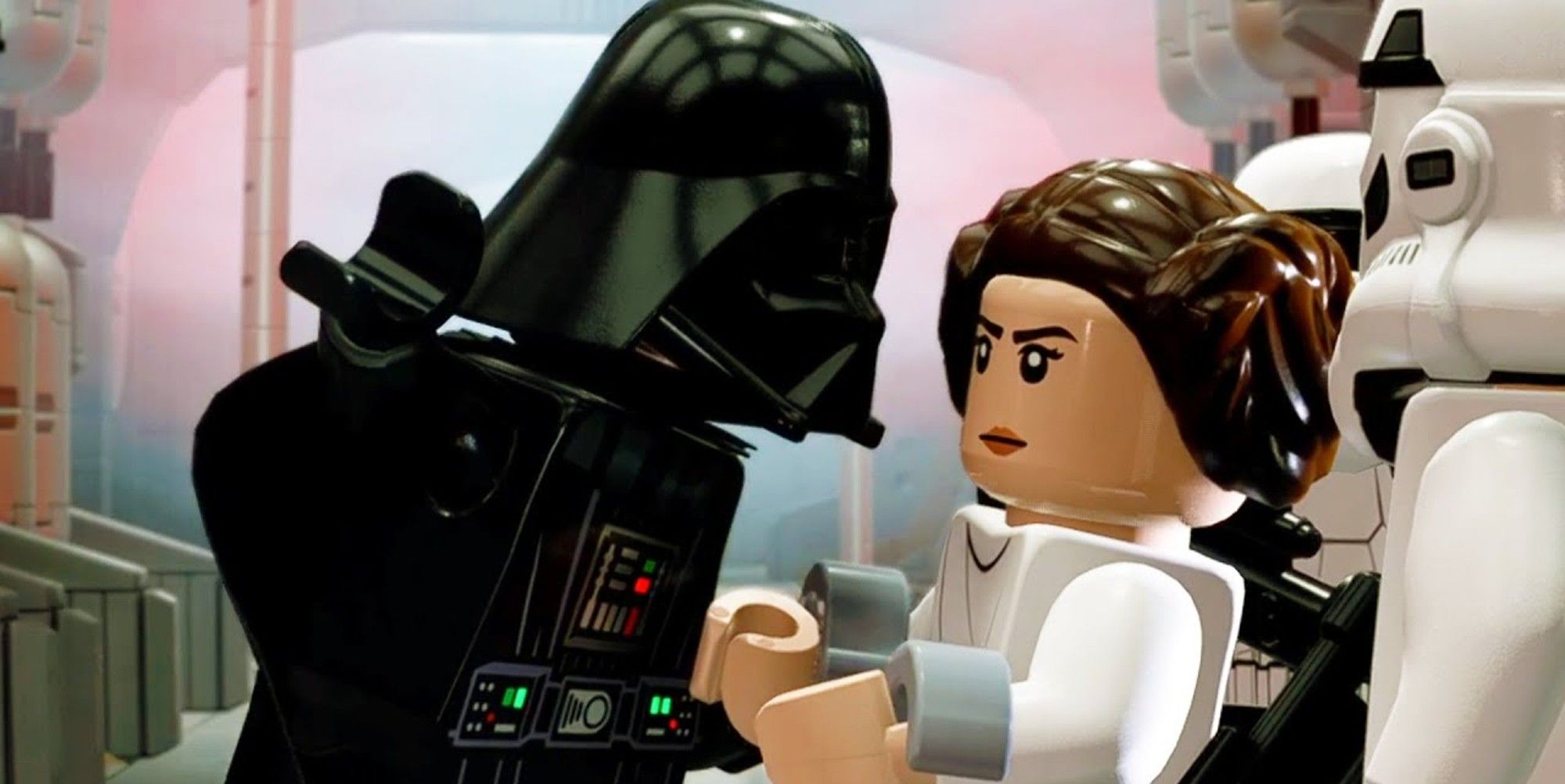 You can trigger this dialogue pretty easily. All you need are Slave Leia and Jabba the Hutt unlocked as characters. Then you have to swap to Slave Leia, jump to the other player, and select Jabba the Hutt. Voilà, you'll get a hollow apology translated by a mystical and invisible protocol droid. Can Leia even understand what he's saying?

To unlock Jabba, all you have to do is complete Episode 6's The Copa-Khetanna mission. After that, he'll be available for purchase. Slave Leia is similarly earned by playing through Episode 6 – there are no side quests or rumours required to nab these two. So you can easily put this unlikely duo together to save the galaxy. Talk about an awkward buddy cop movie.

If that's not your speed, there's a new Lego strategy that's being used to fly. Boba Fett's jetpack isn't quite as mobile as before, so this is particularly handy. Essentially, kids are immortal – you can't kill them no matter how hard you try – so if you spam attack a youngling, you can follow them up into the air and cross huge gaps. All you need is a lightsaber and a lack of morals.

Valorant cracks down on players with inappropriate names