Sonic the Hedgehog 2 may look like a modest success at the box office, but for a legacy studio like Paramount, it presents a huge opportunity. Despite false starts from likes of Universal and Warner Brothers with the Monsterverse and DCEU, respectively, every major studio is still salivating over the idea of a connected universe that can be milked for sequels, spin-offs, and sweet, sweet merchandizing. Paramount in particular is keen for a big franchise it can use to build its base of Paramount+ subscribers, hence the announcement of a Knuckles spin-off series before Sonic 2 even hit theaters. It’s inevitable now: the Sonicverse is happening. With an ever-expanding cast of CGI characters that are always available, never age, and can’t even negotiate their salaries, there’s no limit to the number of movies and shows Paramount can keep producing ad infinitum.

What does the future of the Sonicverse look like? Let’s map out the phases, starting with what we know so far, and expanding out based on Sonic’s enormous cast of characters. While much of the outline will be pure speculation, I’ll leave it to the producers to sort out the details (and Paramount, you know how to get ahold of me).

Phase One is already in motion with the first two films, the Knuckles spin-off, and the third movie teased at the end of Sonic the Hedgehog 2. The live-action Knuckles series will premiere on Paramount+ next year and will take place on Mobius prior to the events of Sonic 2. The show will explore Knuckles’ training and the fall of the Echidnas (assuming Ken Penders doesn’t sue Paramount into oblivion) and introduce two of the earlier Sonic heroes, Mighty the Armadillo and Ray the Flying Squirrel. While neither are the most popular Sonic characters, they’re well-suited for supporting roles in Knuckles’ prequel spin-off.

Sonic the Hedgehog 3 will introduce Shadow the Hedgehog and Eggman’s megalomaniacal grandfather, Gerald Robotnik. The film will take Sonic, Tails, and Knuckles into space to explore the cosmic side of the Sonic series, including our first introduction to an alien race such as the Black Arms or Wisps. Meanwhile, Robotnik will build Metal Sonic and attempt to interfere with Sonic and Shadow’s celestial battle. The end of Sonic 3 will tease the introduction of Amy Rose, Big the Cat, and Cream the Rabbit. 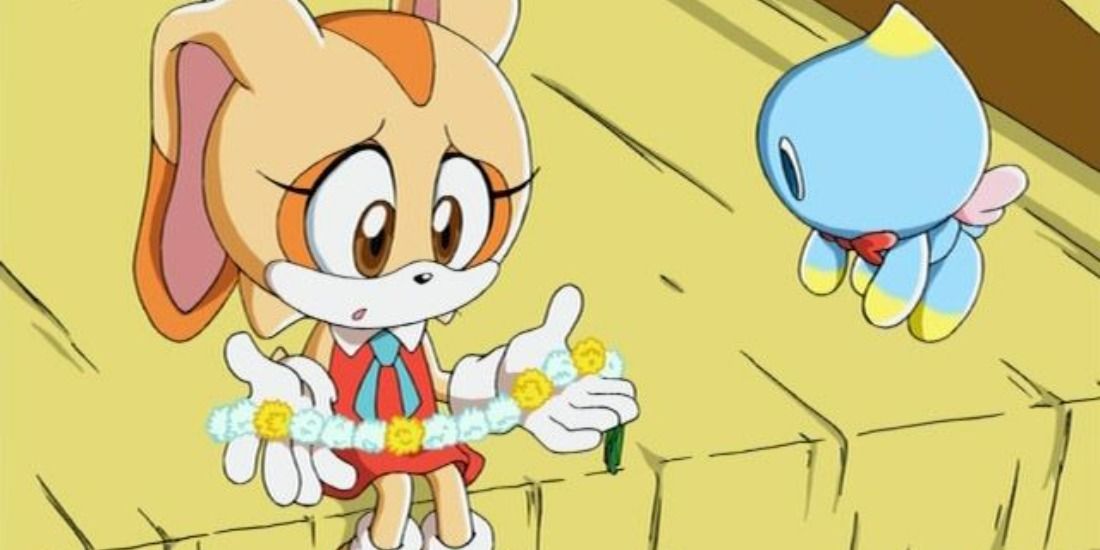 Phase 2 begins with another Paramount+ spin-off series about the Chaotix. Knuckles returns to Mobius and hires the detectives to investigate a mysterious energy Tails detected on his planet scanners. Vector, Charmy, and Espio follow the energy signal to the Chao colony and get wrapped up in a mystery of a missing Chao. They uncover an Eggman scheme carried about by Metal Sonic to harness the power of Chao, which accidentally creates Chaos.

The fourth Sonic movie is the start of a trilogy that takes Sonic and his friends to Mobius. Sonic 4 features Sonic, Tails, and Knuckles teaming up with Amy, Big, and Cream to defeat Chaos. Meanwhile, Shadow stars in his own spin-off film where he definitely rides a motorcycle and fires an Uzi. The fifth and sixth Sonic movies are a two-part story that brings all of the Sonic heroes together, including Shadow, the Chaotix, Mighty, and Ray to fight the multiversal Black Arms that threaten both Earth and Mobius.

The start of Phase Three is, of course, the untenable sprawl of spin-offs films starring fringe Sonic characters you would never expect to see on the big screen. Shadow the Hedgehog 2 kicks things off with the introduction of the Deadly Six, followed by the Rogue the Bat – a globe-trotting adventure film in which Rogue, Knuckles, and Fang the Sniper compete to hunt for ancient relics of power. After that, the Amy and Cream movie takes the duo on an adventure to save the Chao from an ecological disaster on Mobius and relocate them to Earth. Even the Babylon Rogues get a Point Break-style spin-off movie, because why not.

Phase Three culminates in Sonic Heroes, the seventh mainline Sonic film. Here we see all of the characters teaming up to oppose every version of Eggman, including Carrey’s now-geriatric Eggman, Gerald Robotnik, Eggman Nega from the future, and an entire army of E-series robots in a final battle for the fate of the world. James Marsden is still there through all of this, for some reason. 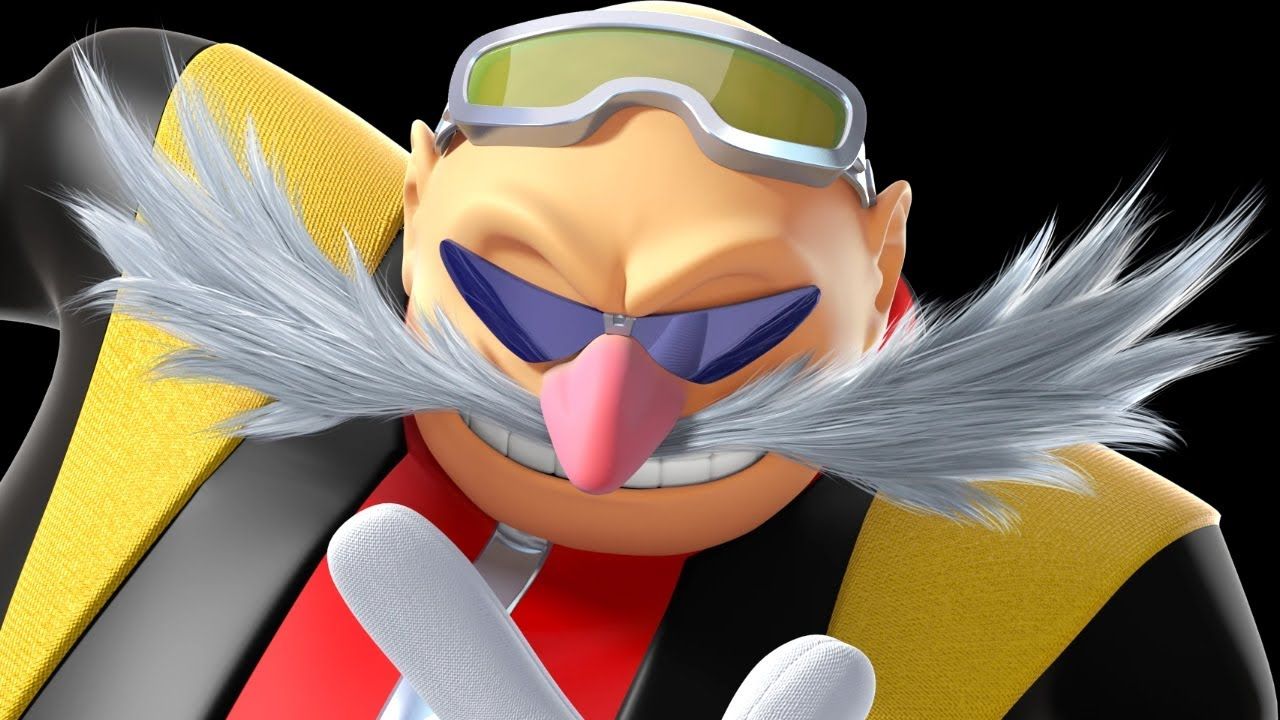 You’d think things would end there, but this is when Paramount Pictures (now Disney Paramount Tesla) reboots the entire series and starts over with a younger, sexy Sonic. By this point it’s been more than 20 years since Sega last released a successful Sonic game, and everyone has all but forgotten the hedgehog’s origins. Shadow is the most popular name for baby boys, and regrettably, the most popular name for baby girls is Omochao. The Water Wars have been ongoing for a decade, there’s little hope left for humanity. The Sonic Boom live action remake premieres on ParaDisnesla+ Premium. An immersive live-in community called Sonic World begins construction in the subaquatic city of Neo York. Jim Carrey announces his retirement.

Exciting times for Sonic fans, here at the cusp of the Sonicverse. So many adventures to look forward to.

Elden Ring classes: What is the best class in Elden Ring?

According To Quantum Break, The World Was Supposed To End Yesterday

Get A Madden NFL 21 Deal During The Week Of Release

Games Inbox: Will Horizon Forbidden West be a major hit?