With tons of monsters and an old-school look to it, Monster Crown is one of several contenders aiming for a slice of that Pokémon pie. Monster collecting fare has been making waves on Steam over the last year, notably with games like Temtem. 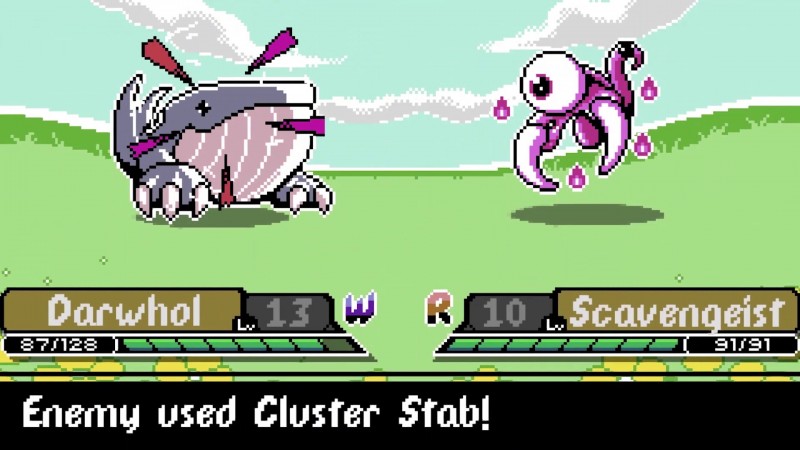 Next month on July 31, players can get their first taste of Monster Crown on Steam Early Access. From what we can see from screenshots and the trailer, the game looks quite rooted in the titles that put the monster collection genre on the map.

Monster Crown features online trading and battling, a giant island to explore, a post-game, and even some decision-making stuff that changes your story. Check out the trailer below!