Collecting mokoko seeds in Lost Ark? Well, you’ve come to the right place. Below you’ll find detailed notes on how you can find all the seeds in Sunbright Hill, the third area of East Luterra. It’s a large, lush zone but, on the plus side, most of the mokokos are in the southern half of the map.

You’ll find 10 seeds in Sunbright Hill and 10 more in the Lustra Forest/King’s Tomb dungeon in the northeast corner of the area. In this guide, we're only talking about the 10 on the main map – and they’re all relatively simple to find.

Mokoko Seeds One And Two – Near Nineveh Observatory 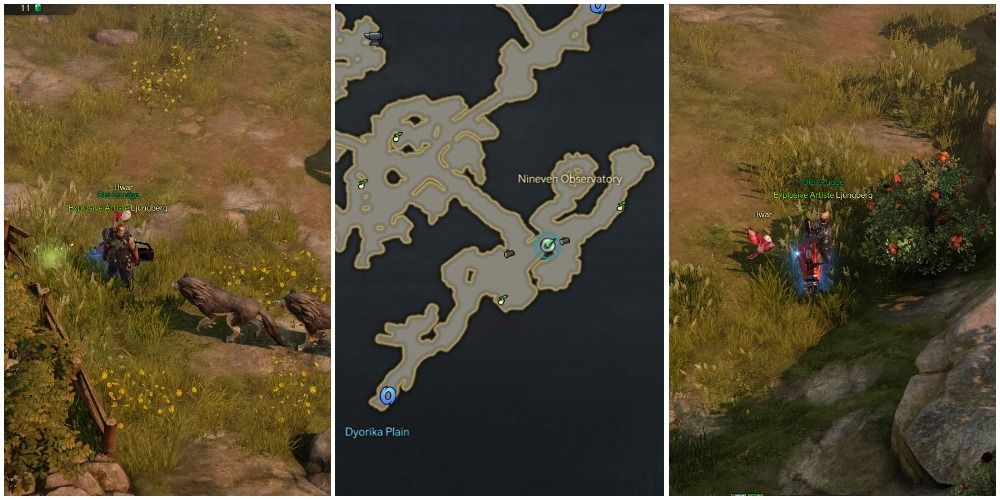 If you come in from the Dyorika Plain portal, head northeast following the main path. When you come to the first alcove on your right, head into it. As you turn the corner right into it, the first seed is against the broken fencing in the grass near some starving wolves.

Continue following the main path northeast and take the right-hand fork. Keep to the right of the path as you pass a small, winged statue on the left. A little further along is a bush with red fruit. The second mokoko is hidden in the fruit bush. 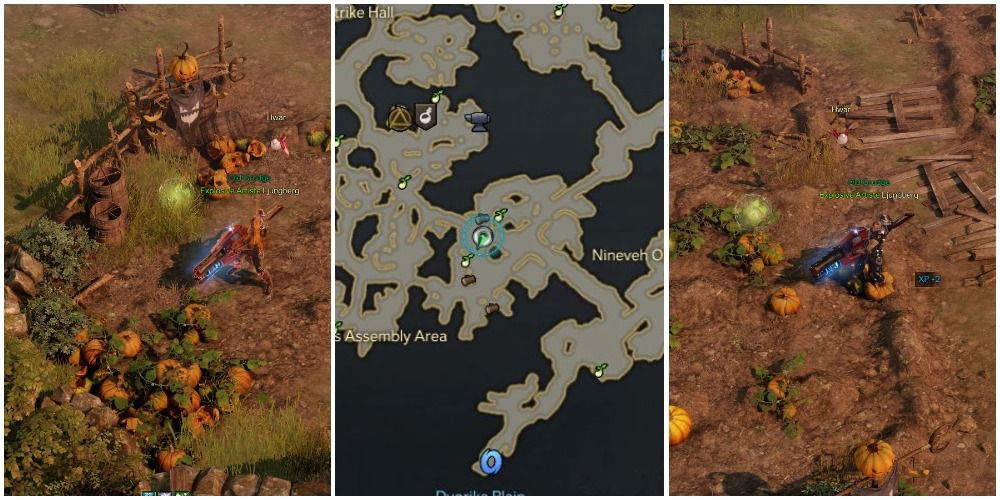 From the observatory area, head northwest towards the Pumpkin Farm Triport and into a large open area. If you follow the main path through the middle, still heading northwest, you’ll pass a small wooden thatched shack on the right. Just past it, go right down the path and right again into the pumpkin field. The third seed is just below the scarecrow next to some barrels.

From there, head back to the main path and cut across it southwest into another pumpkin field. Your fourth mokoko seed of Sunbright Hill is above some pumpkins to the right of where some boards are being used to strengthen the path. 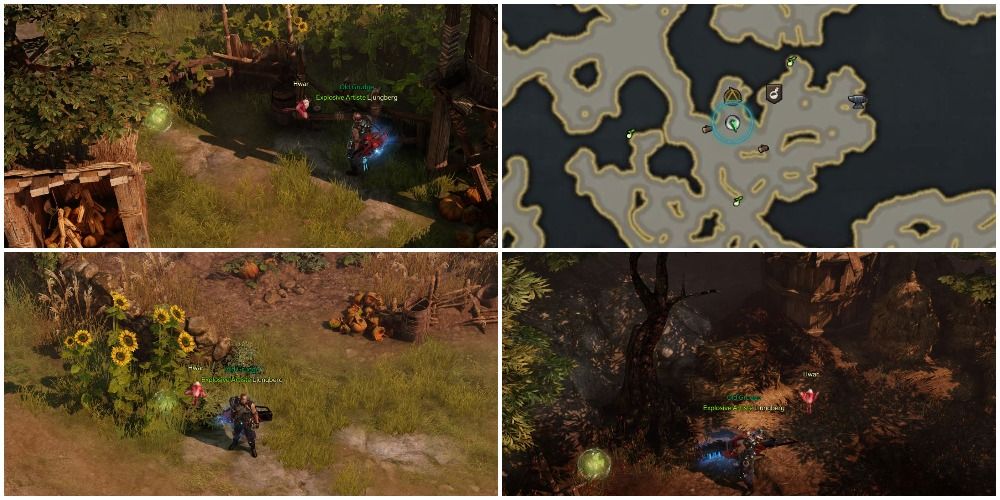 From the Pumpkin Farm Triport, follow the map edge east and north past the potion seller. Keep going up into the corner, past the small barn full of corn and pumpkins on your left. The fifth mokoko is hidden behind the barn near the fence. Also from the triport, walk directly south and into the first field you come to. Walk through the field following the wall on the west side of you. At the southern point of the wall, you’ll see a sunflower patch. Your sixth seed is hidden in the grass by the sunflowers.

From here, head west into the next field (past the Charmed Farmer) and then north past the burning buildings, into a heavily guarded area. There’s a burnt tree at the end, left of a small hut and some haystacks. The seventh seed is to the left of the burnt tree. But be quick, as the pumpkin-headed mobs are here in force. 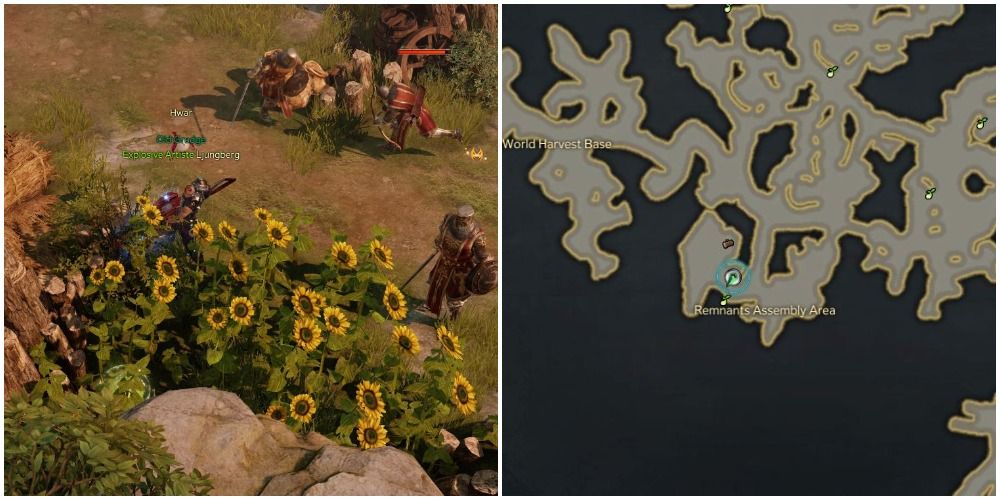 Head to the Remnants Assembly Area, clearly marked on the map in the south of the Sunbright Hill area. It’s a heavily guarded Scherrit Army outpost, so watch your back. As you enter the area along the path going south, head to the bottom of the path rather than going left or right into the larger areas. At the end is a sunflower patch in front of a very large rock. The eighth seed is in the sunflower patch, along with several of Sherrit’s men. 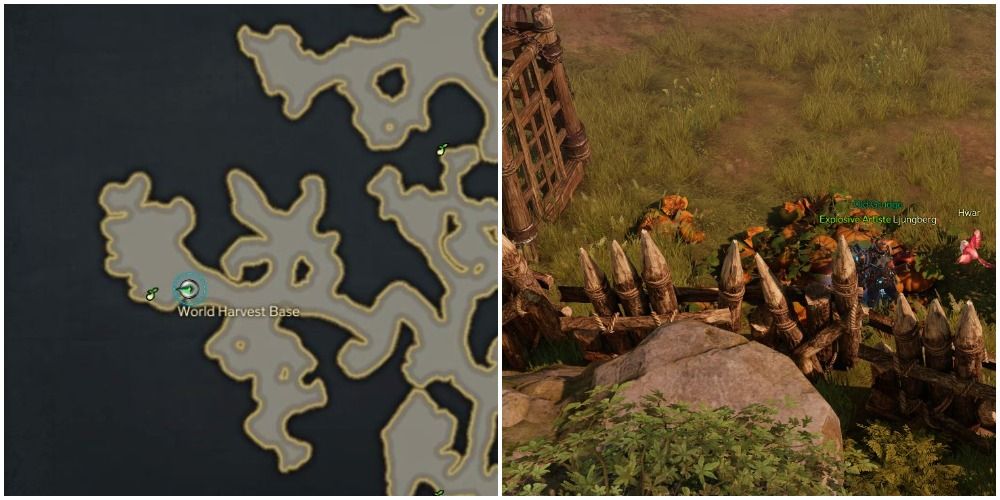 From the assembly area, head north and then west into the World Harvest Base. At the crossroads in the base, keep heading west and up the hill. At the top by the two lit torches, head left into the clearing hugging the left-hand edge along the fence. Just before you get to what looks like a prisoner holding pen, there’s a pumpkin patch against the south fence. The ninth mokoko seed is hidden in this pumpkin patch. 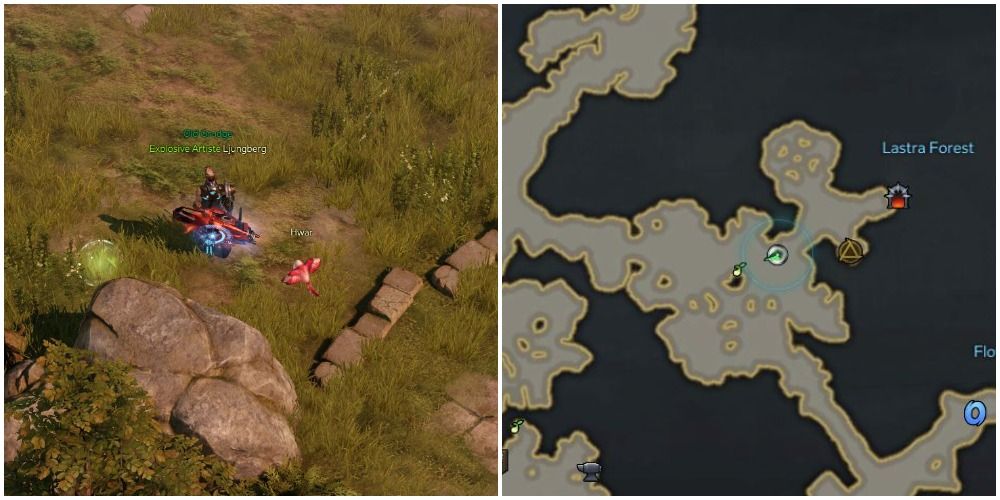 Starting from the Clay Soldier Garden Triport, head southwest through the iron gates and keep following the path. Just before you get to a crossroads in the path, there’s a large rock on your right-hand side. You’ll find the 10th seed hidden just behind the rock at its most northern tip. Be careful here, as the glowing Clay Guardians have around 8,000 health and pack a strong punch. Note that if you head west and then north from this point, you’ll find the lair of Wili-Wili. He’s the main boss of East Luterra and you’ll need to defeat him for your Adventurer’s Tome. But don’t come alone, as he has 1.5 million health.

You should now have all the mokokos in Sunbright Hill. And you’re in just the right spot to continue your quest for seeds in the Lastra Forest dungeon.

Quill is Returning to PlayStation VR in Moss: Book II