Mario called, and Luigi answered! Not officially though. A Lego Luigi set has been leaked via a recent Amazon China listing.

After the massive success of the Lego Mario kit, it looks like we’re also going to get a Luigi starter kit. It makes absolute sense when you think about it. This collaboration has worked out pretty well for Lego and Nintendo, and this new digital-physical format has freshened up Lego’s offerings as well.

Based on the listing The Luigi starter set will be similar to the Mario one. It features a Luigi figure that interacts digitally, collects coins and stomps enemies. And much like the Mario kit, you can create your own course. The set also features a pink Yoshi, Bone Goomba, and a Boom Boom figure. The set’s centrepiece appears to be some kind of lever based system via which Luigi can launch Boom Boom away.

This leak doesn’t really come as a surprise as the Mario figure started calling out for Luigi after a recent update. This new addition to Mario’s dialogues came as part of the treasure hunt update which allows players to scan their created levels for hidden coins. A video put up on Twitter shows Mario calling out three times to Luigi, with the third time sounding like he’s finally spotted him.

Lego also commented on this update via a Facebook post saying, “Now that’s a very creative way to get his missing brother. We did notice that Lego Mario has started calling for him, we’re looking into it and hope to have clarity on why this is soon”. At the time, it was speculated that this was either a mistake or an easter egg, but this leak confirms that Mario calling out for his brother had to do with this new Luigi starter kit.

The Lego Mario kit has done tremendously well; not just because of the crossover, but also because of the unique format that the digital aspect of the toy brings with it. In Lego’s full year financial report the company said “Lego Super Mario which uniquely blends digital and physical play was released in August 2020 and became one of the company’s most successful theme launches.”

NEXT: GTA 5 Will Have You Kill At Least 726 People Even If You Try Not To Kill Anybody 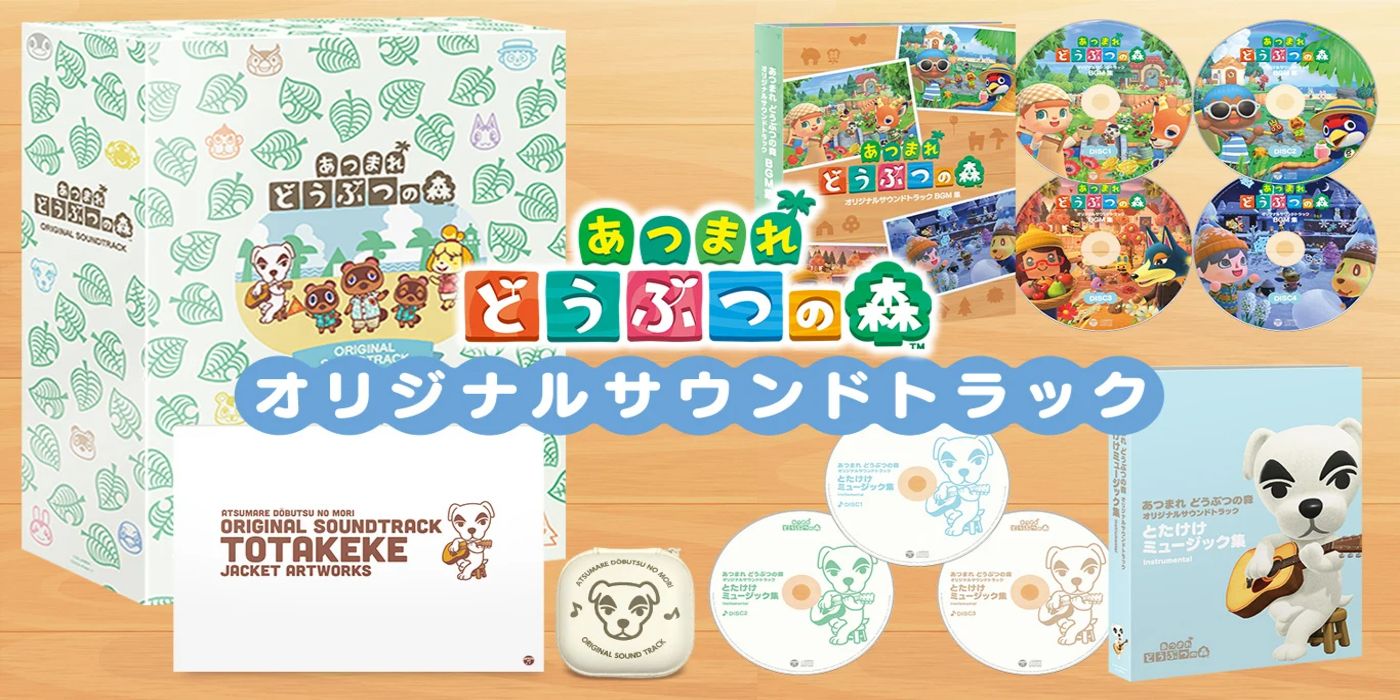 The Mistwoods update – Dota 2 patch 7.28 – brings a new hero, Aghanim's Shard upgrade for all heroes, hero and Scepter reworks and a plethora of new items

August 2020: All The Major Game Releases For Switch, PS4, Xbox One, PC