Magic the Gathering's world of Mirrodin may have been an artificial world of metal created by the Planeswalker Golem Karn, but it's best known for its eventual fall to the Phyrexians. A scourge that seeks to 'compleat' all living things in a horrific mish-mash of metal and flesh, they seep into new Planes with their poisonous oil. Once the Phyrexians are in a plane, their poison will grow and grow until the entire world has fallen to them.

This relentless, constant growth of Phyrexian influence was represented with the Proliferate mechanic. While it's since been used to show less apocalyptic scenarios, like the influence of the Planeswalkers standing against Nicol Bolas in War of the Spark, it's still a scarily powerful ability that can supercharge a lot of decks. Here is everything you need to know about Proliferate.

Proliferate is a keyword action that cares about the counters on players or permanents.

When you Proliferate, you can target any number of permanents or players who have a type of counter on them already. Then, you can give each of those targets another counter that's the same type they already have.

For example, if a creature has a +1/+1 counter, you can put another on it. If a Saga has a Lore counter on it, or a Planeswalker has a Loyalty counter on it, you can place another one on those as well. The scary bit comes with Players: if they have a Poison counter on them, you can add another too – ten poison counters and that player loses the game.

There is no limit to which permanents and players you can target when Proliferating. As long as they don't have hexproof, shroud, or ward, you can target both yourself, your own permanents, or any other player and their permanents. You can target any number of them too, with just one Proliferate – if you've got a go-wide deck full of +1/+1 counters on lots and lots of creatures, a single Proliferate can yield you some serious value.

Proliferate only cares about permanents on the battlefield and players, which means it doesn't see some other kinds of counters. The biggest thing Proliferate doesn't affect are suspend counters on a suspended spell, as they're in exile until the last suspend counter is removed and the suspended spell resolves. They also don't see things like Study counters (from Strixhaven's Kianne and Imbraham), Scream counters (all Hallow's Eve), or Ice counters (Kaldheim) for the same reason.

As a keyword action, Proliferate is just shorthand for doing something and isn't inherently either an activate or triggered ability. Sometimes it's used as an activated ability, like on Merfolk Skydiver or Contagion, while other times, it's a triggered ability, as seen on Huatli's Raptor or Pollenbright Druid. It's also used on instants and sorceries, like Unbounded Potential, Planewide Celebration, and Tezzeret's Gambit.

While the keyword counters introduced in Ikoria can work with Proliferate, their effects don't double up, and so it's pretty pointless. You can't have a double-flying or double-trample creature, and one or a billion counters that grant that keyword will do the same thing.

How To Use Proliferate 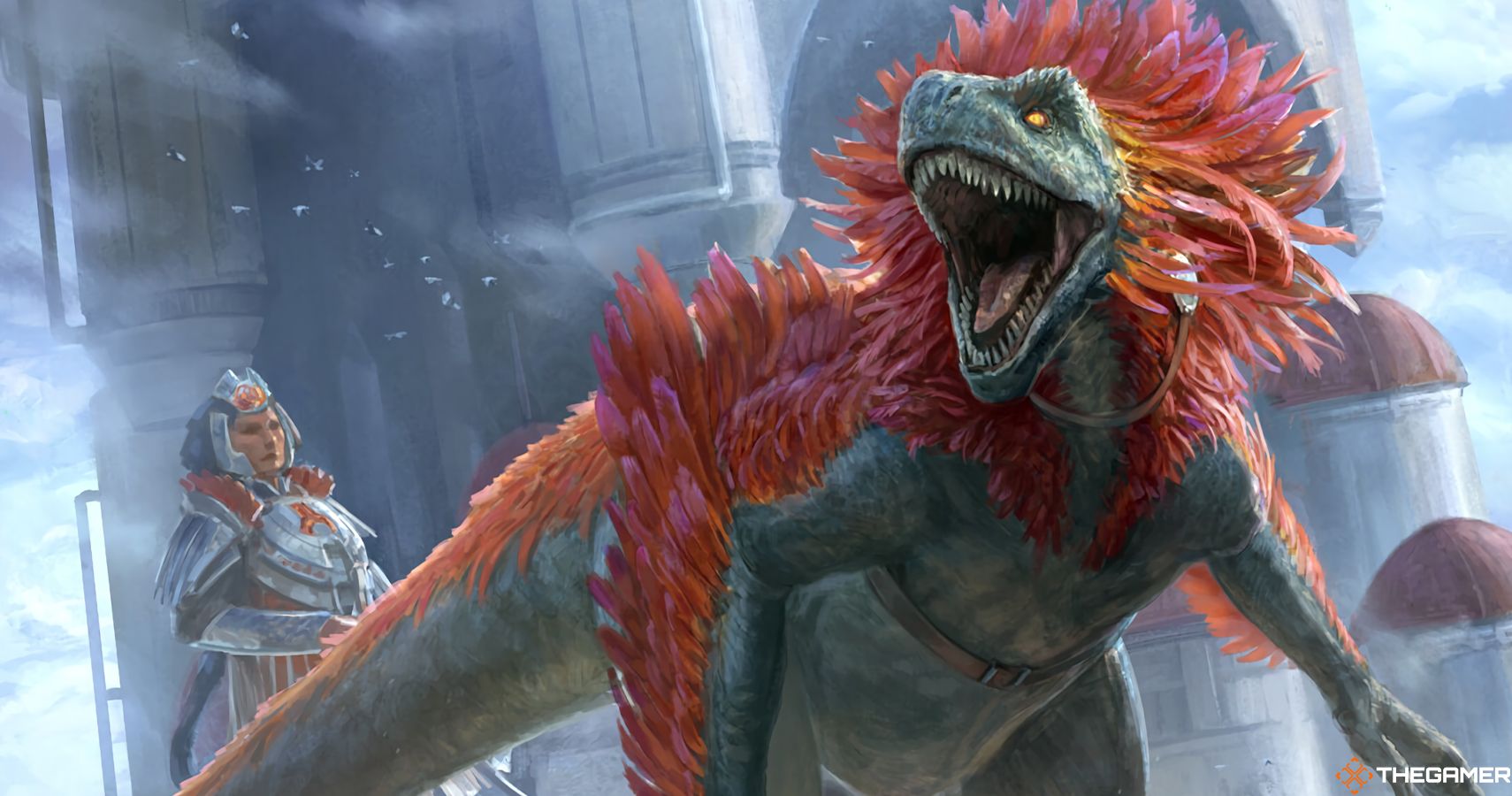 Proliferate is an incredibly flexible ability that can fit into many different strategies.

The original purpose of Proliferate was to speed up the Poison and Infect mechanics, and it still works well with that. One Poison counter can easily become ten through Proliferate alone with enough turns. With very few ways of removing counters, it's a deadly synergy that forms the backbone of most Infect decks, like Saryth, the Viper's Fang.

The second main place Proliferate is used is in 'Superfriends' decks that use lots of Planeswalkers. Proliferate is an easy way to replenish the Loyalty counters on all of your Planeswalkers at once, speeding up your access to their Ultimate abilities.

And, of course, +1/+1 counters decks really like Proliferate. In a go-wide deck, you could be putting dozens of counters total on your creatures with a single Proliferate.

With all of these deck styles, two Green cards make them even deadlier: Doubling Season and Vorinclex, Monstrous Raider. They double the number of counters you put on things; for each Proliferate, you'd be putting two on instead.

Your biggest threat with a Proliferate deck are cards like Solemnity, which stops counters from being put on players, artifacts, creatures, enchantments, and lands. Similarly, somebody else playing a Vorinclex, Monstrous Raider can also be incredibly bad, as it halves the number of counters you put on things, rounded down. Removing cards like these should be your number one priority to stop your Proliferate deck from being shut down.

What Colour Is Proliferate? 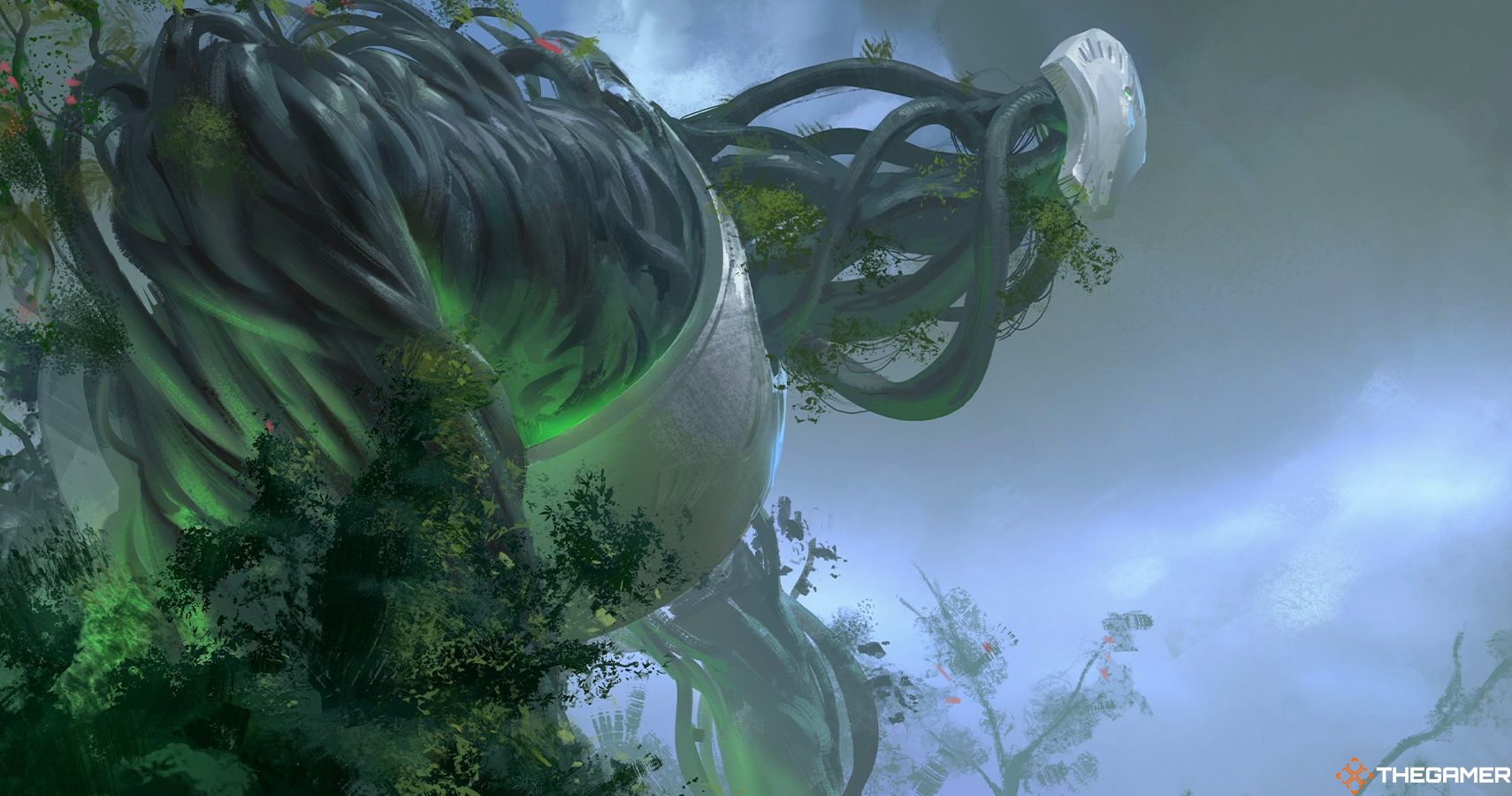 Like Cycling, Proliferate has been given different thematic meanings across its numerous appearances, which changes up the colours it's found in. In the original Scars of Mirrodin set, it represented the unstoppable spread of the Phyrexian corruption and so was mostly based in blue and colourless. In War of the Spark, it represented the allied Planeswalkers rallying together to save the multiverse and expanded out to include green and white.

In total, there are 36 cards with Proliferate. Ten are blue, six are red, four are white, three are black, and one is red. There are also six colourless cards (excluding Everythingamajig, a silver-bordered card).

For multicoloured cards, there are just four. Two of them are Simic (blue/green), one is Selesnya (green/white), and one is the Not-Red Proliferate Commander Atraxa, Praetor's Voice (green/white/blue/black).

Microsoft Shuts Down Mixer; Ninja And Others Free To Return To Twitch

Here’s What Fall Guys Would Look Like As An Anime