Magic the Gathering's multiverse is full of immensely powerful mages. Ranging from immortal soldiers to spirit dragons, silver golems to would-be-gods, massive and incredible displays of magic are fairly commonplace.

This sheer magical talent is perhaps best represented in the game's Storm mechanic. So controversial the ranking of how likely mechanics were to return was named after it, Storm has nonetheless crept back into the game in recent years. But what is Storm, and how can you use it? 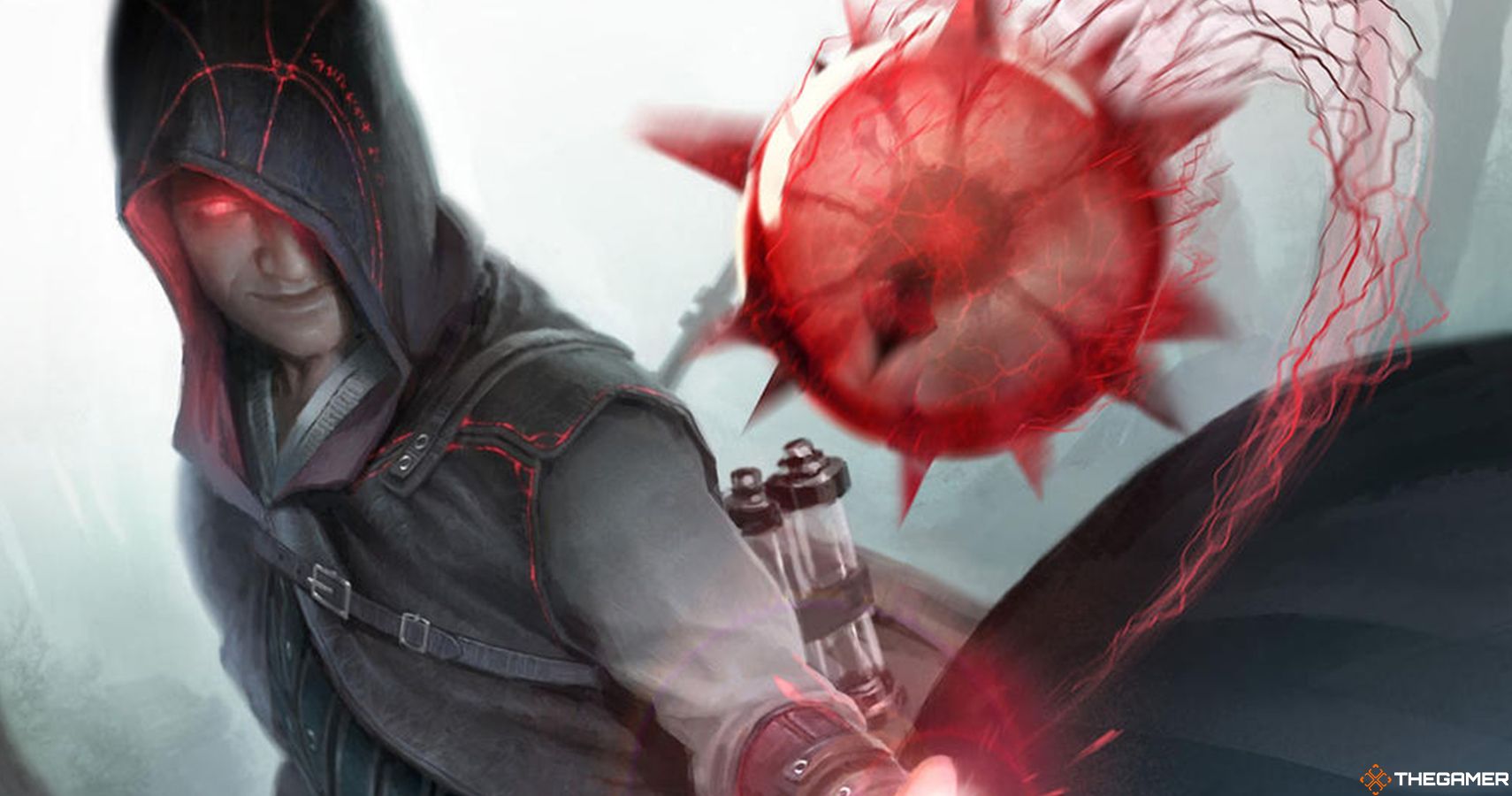 Storm is a triggered ability that triggers when a spell with the Storm keyword is cast. When a Storm spell is cast, you copy the spell a number of times equal to the number of spells cast before it in the turn. Storm doesn't care about who cast the spell, only if one was cast.

For instance, say you've had a particularly hectic turn and lots of players have cast lots of spells. In total, five spells were cast. Then, you play a Chatterstorm, which has Storm. When the spell is cast, Storm triggers and makes five more copies of Chatterstorm, one for each spell cast before it.

Copied spells work slightly different to spells you cast from your hand. Copies aren't cast, they're simply put onto the stack as if they had been – this means that future Storm spells won't count the copies of previous ones for their Storm counts. In our Chatterstorm example, if you then cast an Empty the Warrens, you'd have a Storm count of six and make six extra copies of Empty the Warrens.

If a spell with Storm allows you select a target, you can pick new targets for each Storm copy (this is why Grapeshot is a completely viable win condition for lots of Storm decks, as you can pick a different player or target for each copy).

Before Modern Horizons 2, Storm was only found on instants and sorceries. However, with the introduction of Aeve, Progenitor Ooze, the mechanic has now been added to permanents as well. When you cast a permanent with Storm, the future copies of it will enter the battlefield as token copies rather than as fully-fledged permanents.

How To Use Storm 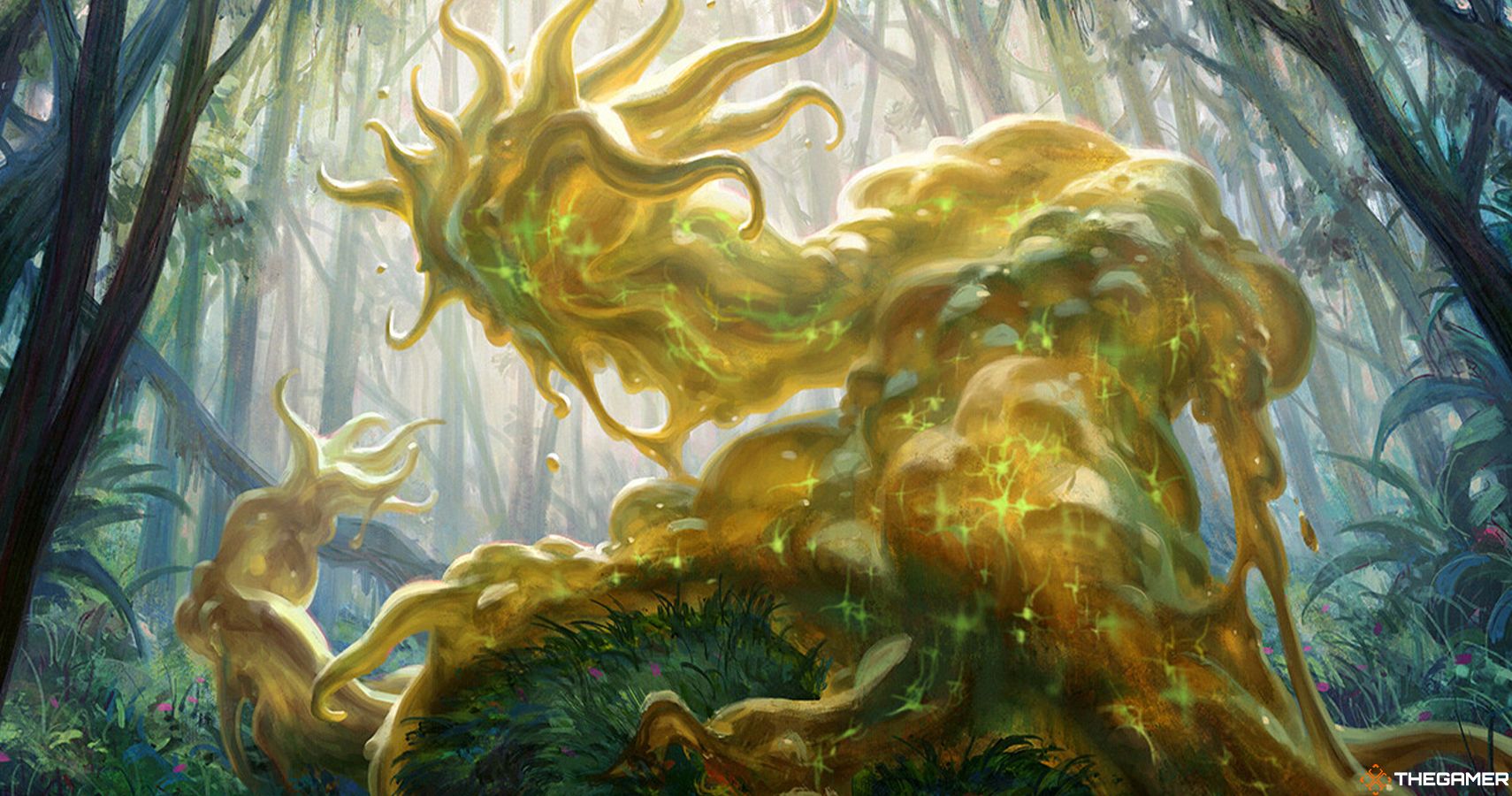 If you're only running a few Storm cards in a deck, timing is everything. Wait for there to be a struggle on the stack where lots of spells are being cast before casting your Storm spell for the biggest effect.

However, Storm spells tend to work best in decks dedicated to them. By using lots of low mana value cards or cost reducers to build up your Storm count, decks centred on the mechanic can be a total nightmare for opponents to deal with. Storm frequently goes hand-in-hand with Cheerios decks that use zero-cost artifacts to build up a Storm count, but they don't always have to be the same thing.

Once you've built up a Storm count, winning can be as simple as casting an Ignite Memories or using an Aetherflux Reservoir to deal massive damage to your opponents.

Another fantastic card in Storm decks is Mizzix's Mastery, which, when overloaded, can exile every instant and sorcery in your graveyard and then cast a copy. If you have a graveyard full of cards and need a quick and easy Storm count, for just eight mana you get to cast a whole lot all at once – and if they have any Storm themselves, you'll be firing off even more.

Don't sleep on Magecraft, a mechanic introduced in Strixhaven: School of Mages. Unlike a lot of mechanics that care about nonpermanent spells, it triggers ewhenever an instant or sorcery is cast or copied. If you want to add a lot of value to your Storm decks, throwing in something like an Archmage Emeritus or Storm-kiln Artist is a good way to go.

What Colour Is Storm? 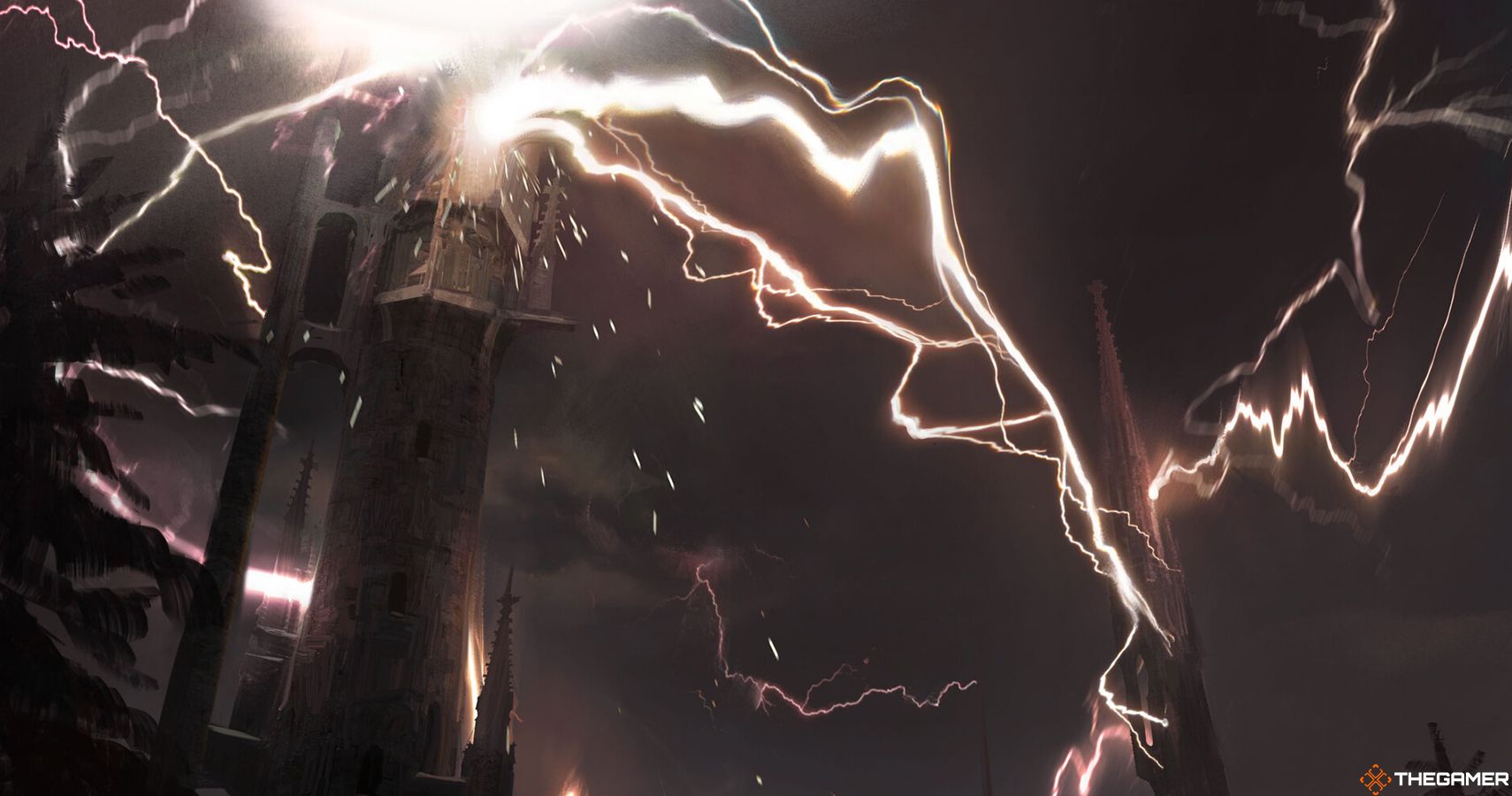 As of Modern Horizons 2, there are 25 cards with Storm.

Red is by far the most common colour for Storm, followed not-so-closely by blue and green. Red has 11 Storm cards, blue has five, green has five, while black and white have two each.

There are no multicolour or colourless Storm cards.

No Man’s Sky: Guide To Frigates And Expeditions