Mass Effect: Legendary Edition has debuted at number one in the UK boxed charts, continuing the recent merry-go-round at the top.

New releases have been coming at us thick and fast recently meaning games aren’t enjoying much time at the top of the chart. New Pokemon Snap was number one for a week before being dethroned by Resident Evil Village, and now Village has been ousted after just seven days by Mass Effect: Legendary Edition.

Village saw a 59% drop in sales which isn’t too bad for week one versus week two. Subnautica: Below Zero also debuted in the chart at number five. A fresh round of PS5s arriving in the UK meant games like Assassin’s Creed: Valhalla and Spider-Man: Miles Morales enjoyed a resurgence. The latter, in particular, which rose all the way back up to number three. 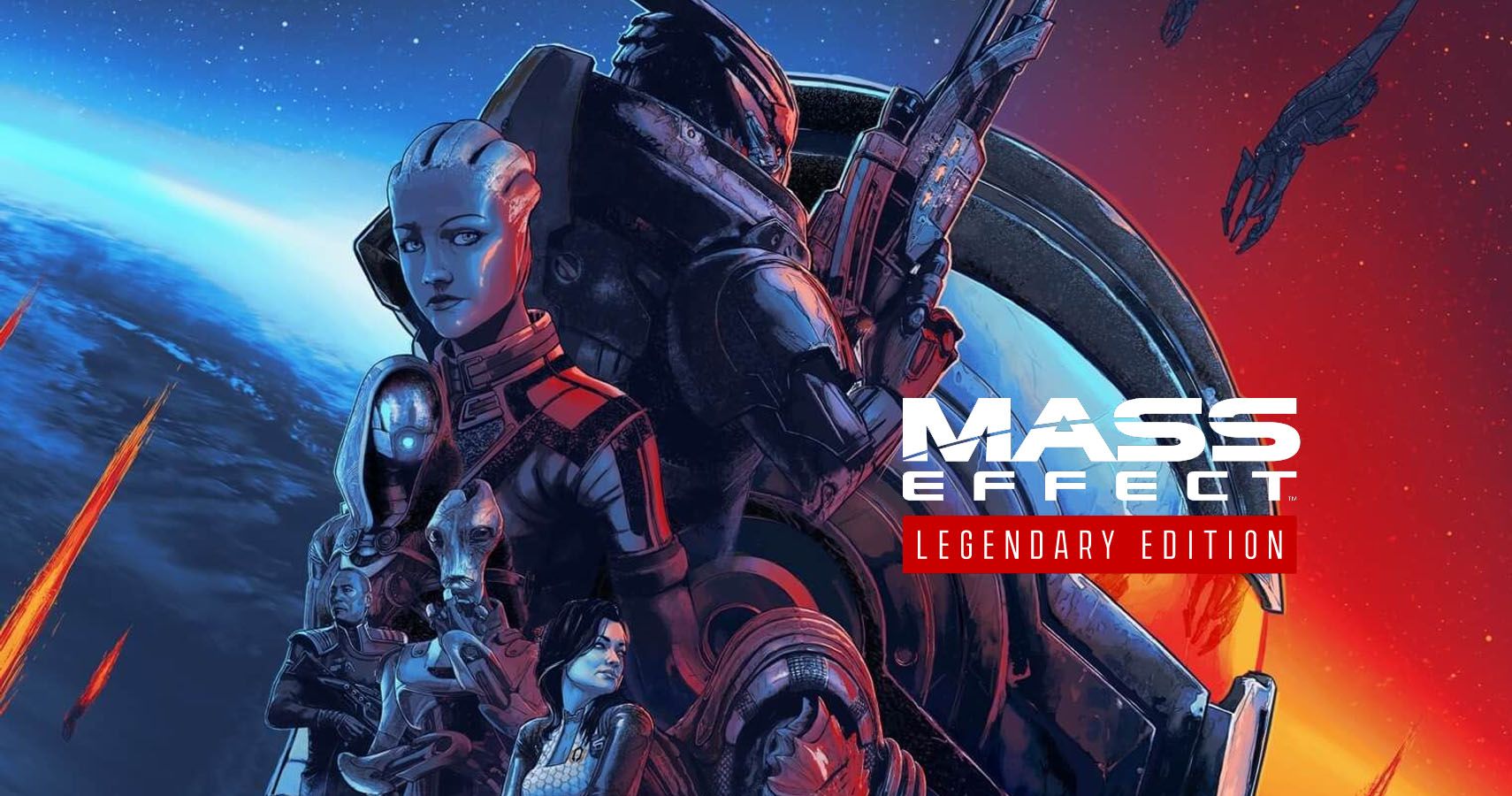 With FIFA 21 sitting at number four and rounding out the top five, this marks the first time a Nintendo exclusive hasn’t made the five best-sellers since November. Mid-November to be exact, shortly after next-gen consoles launched and the chart was naturally dominated by titles available on PS5 and Xbox Series X. The aforementioned Pokemon Snap and Super Mario 3D world before that made sure the Switch has represented throughout most of 2021.

It isn’t exactly all bad news for the Switch. Not only is FIFA available on the Nintendo console, so technically there is a Switch game in the top five, but spots six through ten are all occupied by Switch exclusives. That may well change by the end of this week due to the release of Miitopia and the unpredictability of Switch game sales. Mario Kart 8 Deluxe remains in the top ten despite being released more than four years ago.

While the chart only takes physical sales into account, it’s probably safe to assume Mass Effect’s remastered collection has performed just as well digitally. The trilogy hit number one on the Steam chart last Thursday before it had even been released. The merry-go-round will likely keep on spinning as big releases keep coming. Miitopia and Knockout City this Friday, and then Rust and Biomutant the week after.