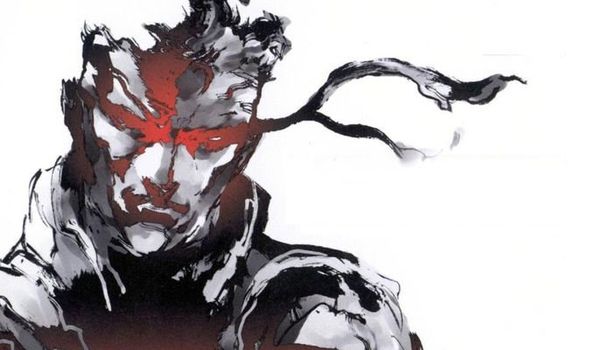 It’s been a long time since Metal Gear Solid fans have had a reason to celebrate. The last entry in the beloved stealth series was Metal Gear Survive – a poorly received genre mash-up which launched after MGS creator Hideo Kojima and Konami parted ways. Since that 2018 release no new Metal Gear Solid games have been revealed, however there are rumours swirling around that the iconic franchise could be making a comeback on PS5.

And as MGS fans wait for an official announcement on what’s next, something very curious has been spotted on Twitter.

The Tom Olsen account has only been tweeting for less than two weeks, but every single tweet is about the PS2 classic Metal Gear Solid 2: Sons of Liberty.

The account, which follows Hideo Kojima, the official Metal Gear Solid Twitter, Konami and the New York Mets, says it is run by a “Maintenance Technician at the Big Shell”.

For those not in the know, the Big Shell is the setting for Metal Gear Solid 2.

All of the tweets on the @TheTomOlsen account are written in-character, from the POV of a person working on the Big Shell.

One recent tweet shared an image of an empty area from onboard the facility and said: “Came down to the computer lab to say hi, but there’s no one here. They must be at a scrum meeting or something. Maybe next time.”

Interestingly, the official Metal Gear Solid Twitter went on to quote this tweet last week and said: “Tom, we talked about this.

“Please check your Codec each morning for meeting updates and evacuations in-case of PMC incursions.

“And we have visitors coming next week, so finish cleaning the vents and make sure the flags are all hung properly, but do not touch the C4 this time.”

It could be just a bit of playful banter between the two accounts, but the mention of “visitors coming next week” (which is now this week) has led to speculation some kind of an announcement is planned.

While another posted: “are we finally getting the MGS remaster we deserve?”

And one added: “Please let it be an actual ‘Metal Gear 1 Remake’ in the likes of Resident Evil 2 Remake and then move onto ‘Metal Gear 2 Remake’, that would be amazing.”

The news comes as a leaker has claimed that there are multiple remakes of Metal Gear Solid games in the works. 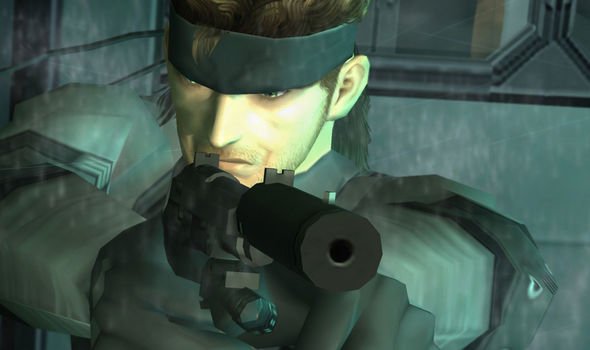 ResetEra leaker KatharsisT has claimed there are “several” Metal Gear Solid remakes in the works.

The leaker was responding to a question on ResetEra, with a fellow forum member asking: “So what’s the latest info on Konami’s IPs being used by Sony? I recall that an insider alleged that Sony was working on a new Silent Hill game as well as a remake of Metal Gear Solid 1.

“Is that all we know or is their more? For instance, do we have info on Metal Gear remakes/games outside of MGS1? What about Castlevania? Is Sony working on that IP as well?”

“Silent Hill is still in development but the studio has changed (and I don’t wanna disclose the name of the new one for personal reasons).

“Castlevania was in discussion but that’s all I know.”

Report: 93% of CIOs say the Great Resignation has made it harder to hire skilled developers

Fall Guys Ultimate Knockout tips and tricks: How to score a victory in new PS Plus game