It has been nine months since Microsoft announced it was buying Activision for $70 Billion, but the deal has encountered numerous setbacks so far. However, the investigation by the UK’s Competition and Markets Authority (CMA) seems to be its biggest hurdle yet.

The CMA believed that this acquisition will be harmful to other companies in the UK games industry. Consequently, it gave Microsoft until September 8 to address these issues, and since Microsoft reportedly failed to adhere to the timeline, the CMA is now conducting further investigation into this matter. And yet, despite these problems, Microsoft CEO, Satya Nadella, believes the deal will still go through.

In an interview with Bloomberg Television, Nadella said, “Of course, any acquisition of this size will go through scrutiny, but we feel very, very confident that we’ll come out.” He also mentioned that Microsoft was probably in the fourth or fifth position amongst other competitors in the video games industry, and therefore doesn't pose a threat. He also didn’t pull any punches, and mentioned that Sony had also made several acquisitions of its own. "If this is about competition, let us have competition,” he said.

This sends a clear message that Microsoft remains undeterred by the recent pushback it has encountered in this deal. Additionally, Xbox CEO, Phil Spencer, recently mentioned how the company aims to continue on its acquisition spree to compete with giants like Sony and Tencent. “This is such a competitive market, I don't think we get to press pause on anything," Spencer said. 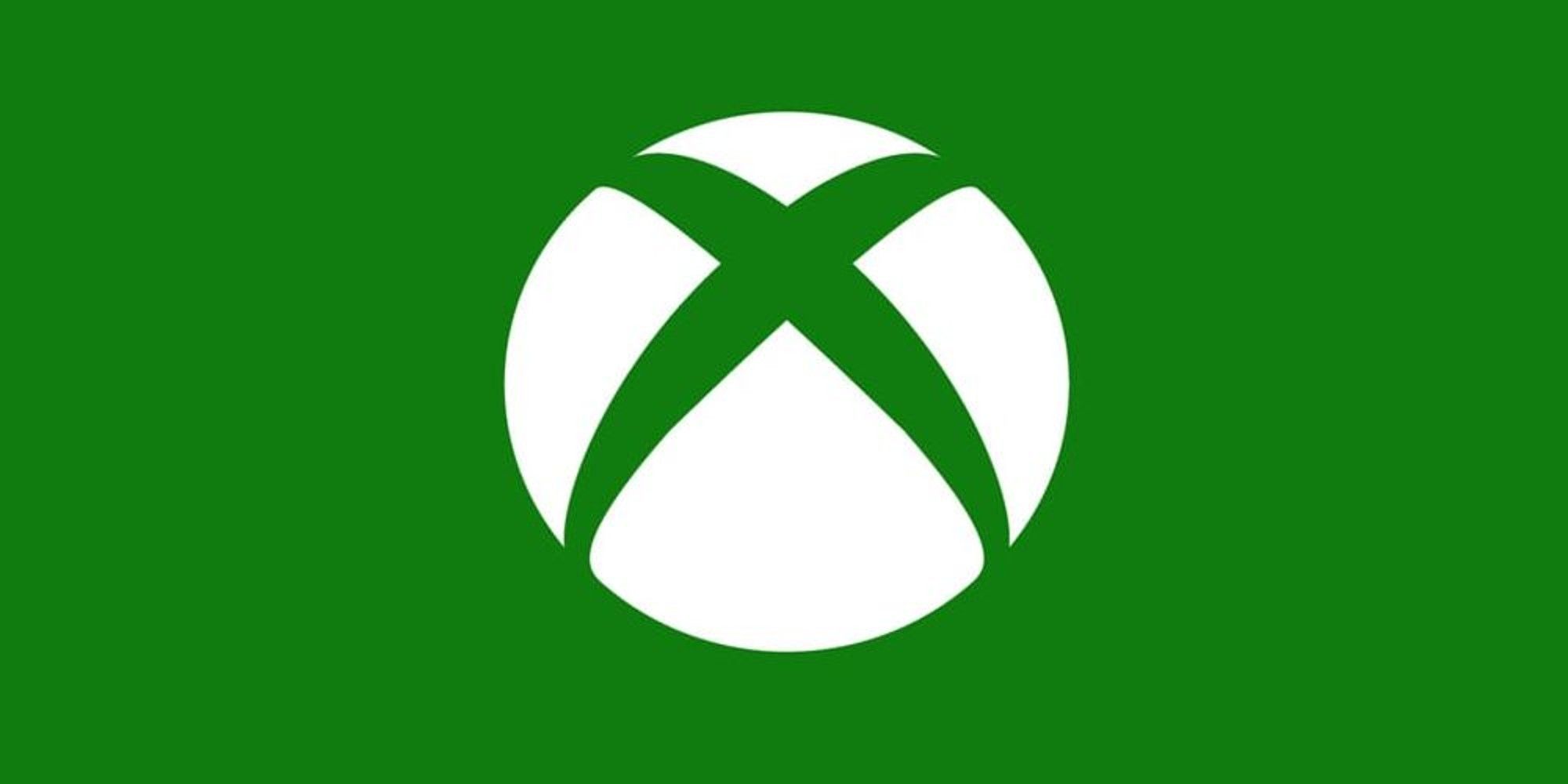 Sony has also made its stance clear in this case, welcoming the second investigation by the CMA. In a statement provided to Gamesindustry.biz, Sony said, “We want to guarantee PlayStation gamers continue to have the highest quality gaming experience, and we appreciate the CMA’s focus on protecting gamers". Its most significant concern is the future of Call of Duty titles on PlayStation. SIE Boss, Jim Ryan, also mentioned that Xbox’s offer to keep the franchise on PlayStation for three more years was inadequate, and both parties still haven’t reached a consensus.

If everything goes according to plan, Microsoft will fully acquire Activision in 2023. Until then, all eyes will be on the investigation by the CMA.

Scarlet Nexus And Tales Of Arise Crossover In New DLC

Why Were There So Many Blues Brothers Games In The ’90s?