Minecraft’s original composer and sound designer, Daniel Rosenfeld, recently sat down with Dallas Taylor of the Twenty Thousand Hertz podcast to discuss how they went about crafting the iconic sounds of the iconic game. Rosenfeld – also known as C418 – revealed a few comical details, including the use of a water hose for “spider sounds” and that he recorded the horrifying zombie voice while he had the flu.

Rosenfeld first met Markus Persson – creator of Minecraft – on the Independent Games Source forum. Reportedly, Persson was already a fan of Rosenfeld’s work, and hired the creator to score Minecraft. Once booked, Rosenfeld decided he wanted to create a soundtrack that “at first made no sense for the game’s visuals.” That is, he wanted something beautiful, ambient, and haunting.

Since players can quickly go from farming to mining to fending off creepers, Rosenfeld made sure the soundtrack could stop and start at “seemingly random intervals,” allowing the music to always keep up with the gameplay.

Rosenfeld admitted that creating the soundtrack was easier than creating Minecraft’s sound effects – as “he had virtually no experience as a sound designer.” For this part of the game, he was forced to use free samples he could find online – one of which ended up as the digging sound – while also recording dozens of samples himself. Spider sounds were created using a watering hose, Creeper explosions are just pitch-shifted gunshots, and the zombies are simply Rosenfeld with the flu. 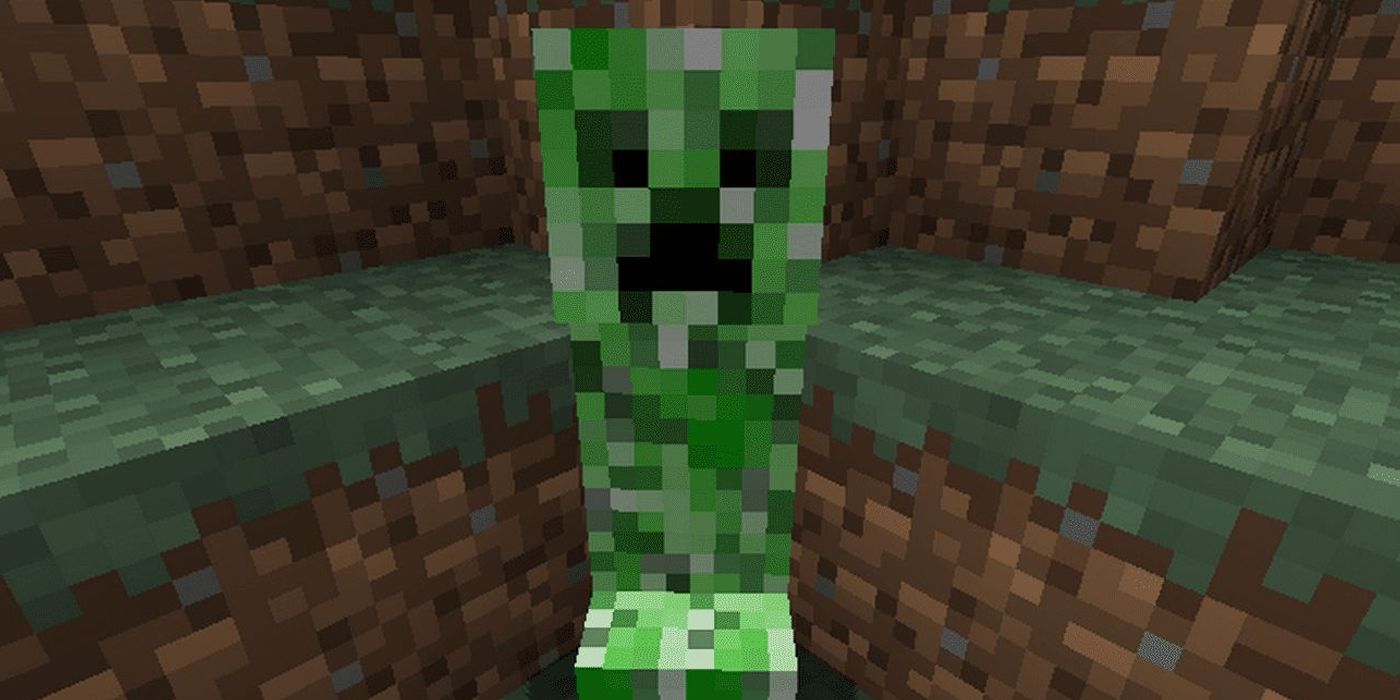 The entire, 30-minute podcast is available for free on 20k.org. It includes a few more insights into the soundtrack, while also featuring plenty of the songs created by C418 for Minecraft.

Minecraft remains as popular as ever, but so too does Minecraft Dungeons. The spin-off title managed to cross the 10 million player milestone in February, proving the chunky blocks have a lot of staying power.

As for the upcoming Caves & Cliffs Minecraft update, Mojang has decided to split the project in two, with a portion of the update not arriving until later this winter. 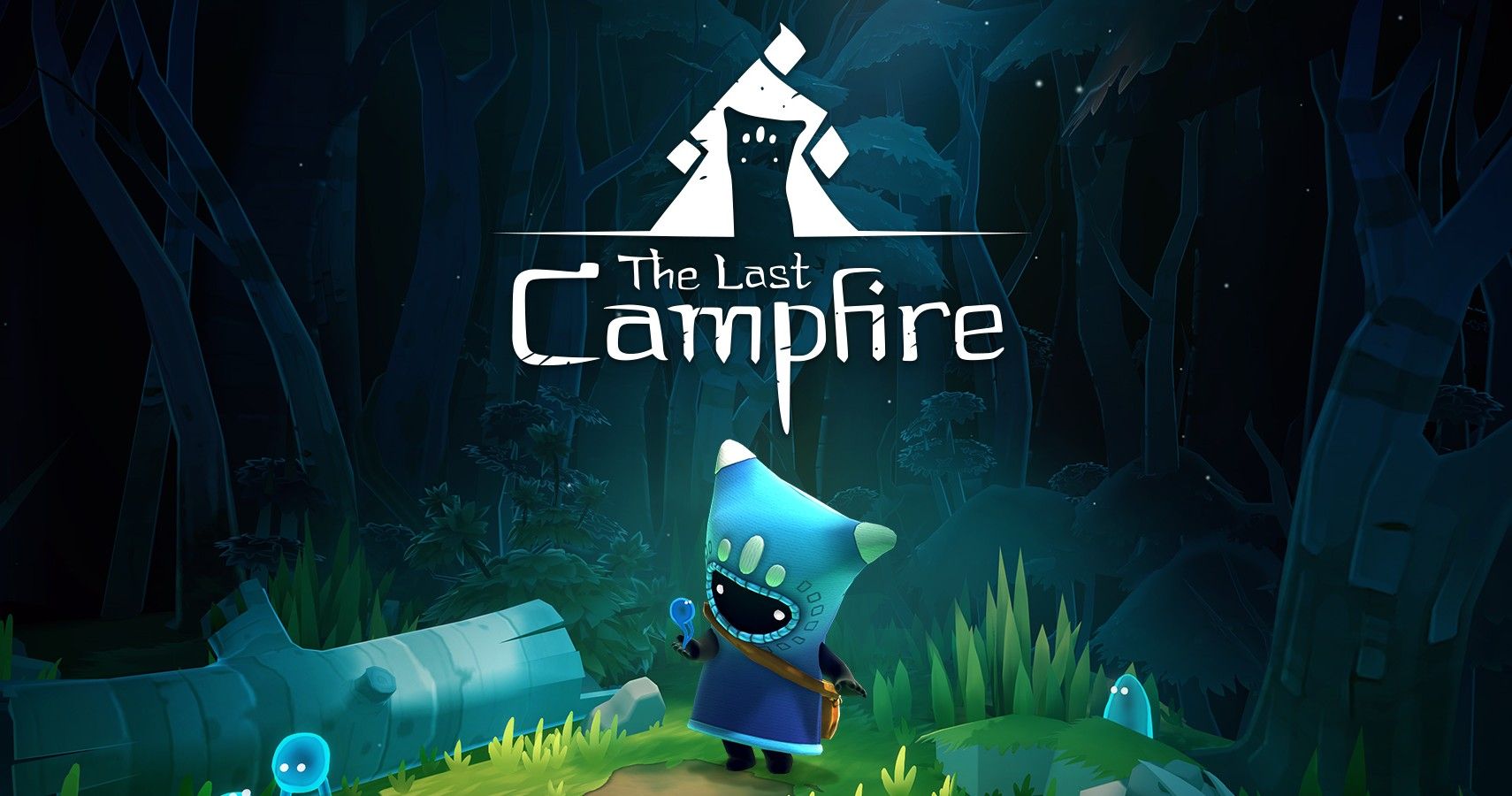 VPN Protect You on Public Wi-Fi: Here is How

Ring Fit Adventure In Stock At Target And GameStop