MLB The Show 21 seems to run better on the PS5 than on the Xbox Series X according to a report by Digital Foundry. Sony’s next gen console seems to have a framerate advantage when it comes to running PlayStation Studios’ first multiplatform game. Both consoles experienced some amount of framerate dips, but the Xbox Series X “drops harder” by up to 11fps at times.

“All versions run with an unlocked frame-rate, capped only by v-sync at 60fps. Actual in-game action runs nigh-on locked at 60fps on PlayStation 5, and it’s much the same on Series X – just a little less stable. However, it’s in the games cutscenes (or ‘presentations’ rather) that San Diego Studio pushes graphics much harder. Frame-rate buckles on all machines and it’s here that we see that Series X occasionally matches PS5, but more often drops harder – by a factor of around 9-11fps,” says Digital Foundry editor Richard Leadbetter.

“Series S at 1080p operates much the same as Series X, sometimes a little smoother but more often than not, 2-3fps slower. In terms of the new consoles then, the overall pecking order is pretty clear and fairly predictable, I’d say, when you’re looking at a studio transitioning from single format development to multi-platform for the first time,” he continued.

However, on last gen consoles, the Xbox One X runs up to 7fps better. Leadbetter noted that the difference as compared to the next-gen consoles is that gameplay sections render consistently lower than 60fps. You do have the option of dropping the resolution to 1080p, giving you a framerate consistently closer to 60.

Explaining some of the other differences between how the game runs on the next gen consoles, Leadbetter said that the PS5 version has a bit of DualSense support that’s obviously missing from the Series X, and that the game loaded up in eight seconds on the PS5, as opposed to twelve on the Series X.

You’ll want all the frames you can get out of MLB The Show 21 if you want to earn a particular trophy. The game includes a trophy called “chopping wood“. To earn it, you must pitch the ball so hard and fast that it breaks the batter’s bat. 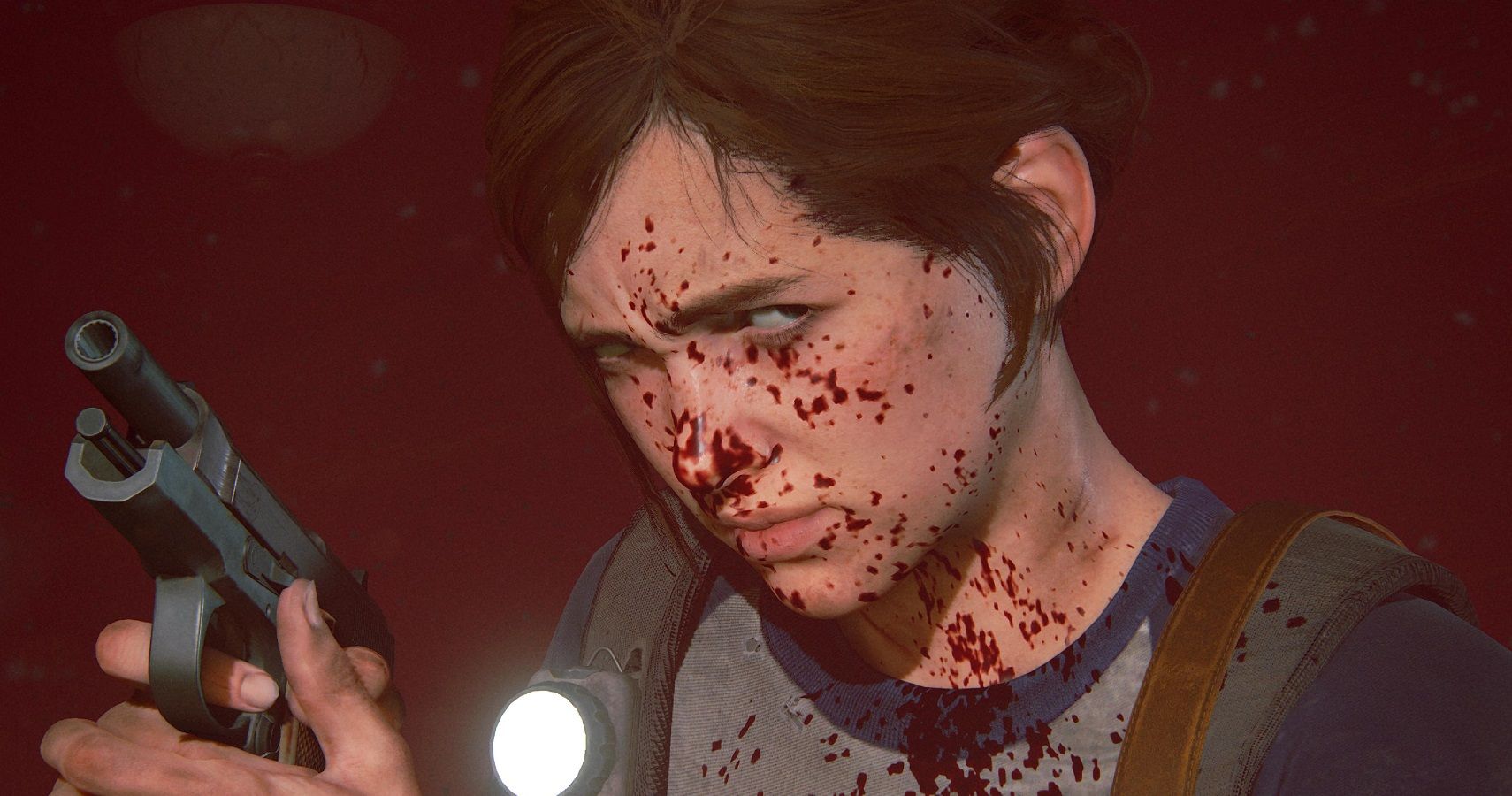 How To Complete The Witcher 3 Contract Swamp Thing

Semiconductor Shortages May Last Till 2023

Naughty Dog Is Hiring For a Live Service Multiplayer Game

‘If you love a game, buy it at f***ing full price', says Days Gone writer