Black Mesa is finally complete, featuring a reimagined Xen, updated AI, improved lighting, and tweaked models, but other fans have taken the reins and started to remake and remaster other Half-Life games—in this case, Blue Shift, one of the Gearbox expansions.

Last year, a demo was released that lets you play through the opening tram section of Blue Shift, remade in Black Mesa's style. Since then, development has continued to chug along with new screenshots showing off Chapter 4: Captive Freight, the halfway point.

Blue Shift has eight chapters in total with the fourth seeing you rescue Dr Rosenberg, one of the new unique scientists who also appeared in Decay—he even had his own model in the original. He tells Calhoun that the HECU has arrived and are murdering the science team and other personnel to cover up the research experiment and alien invasion, but he has a plan to escape. 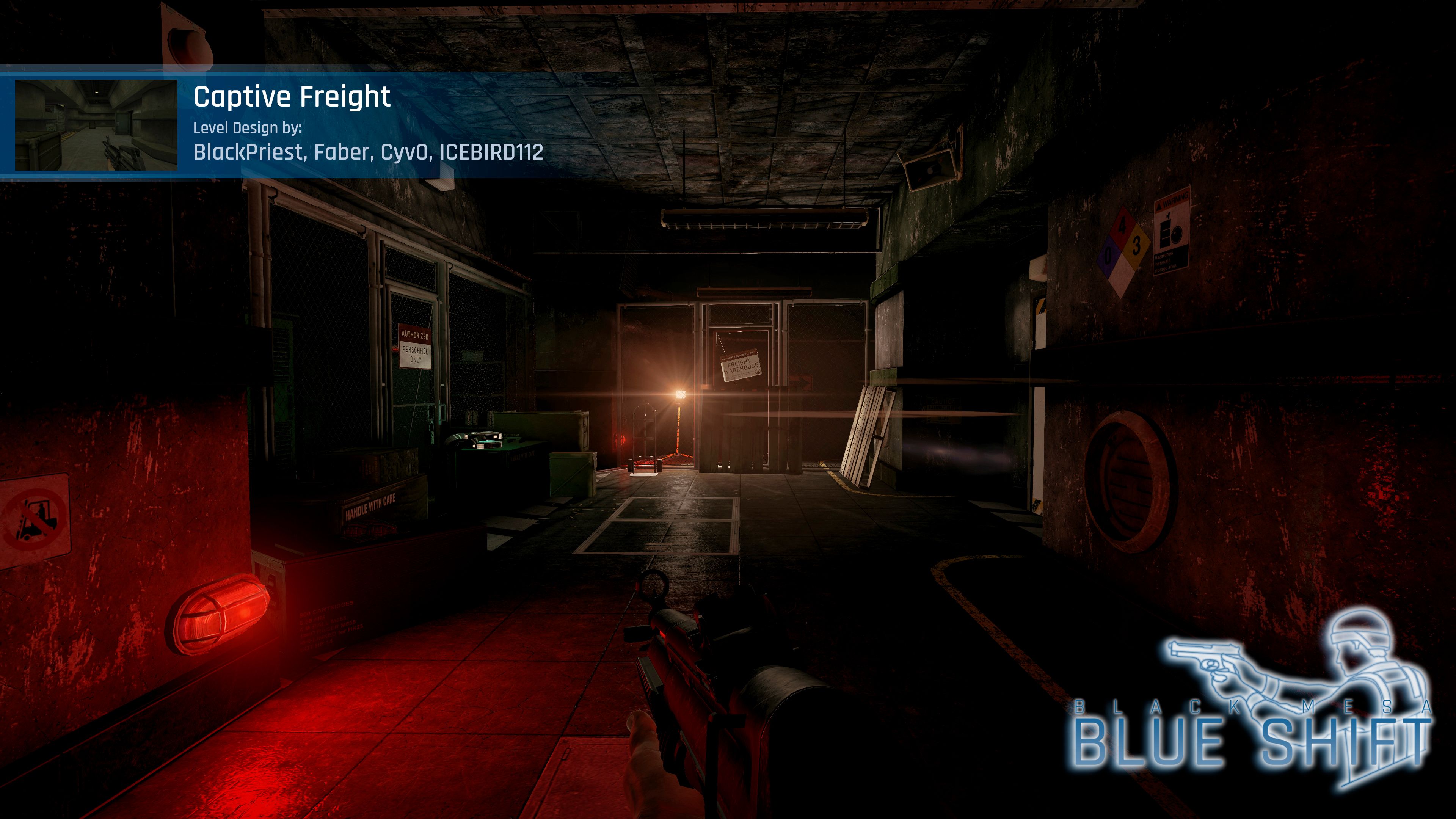 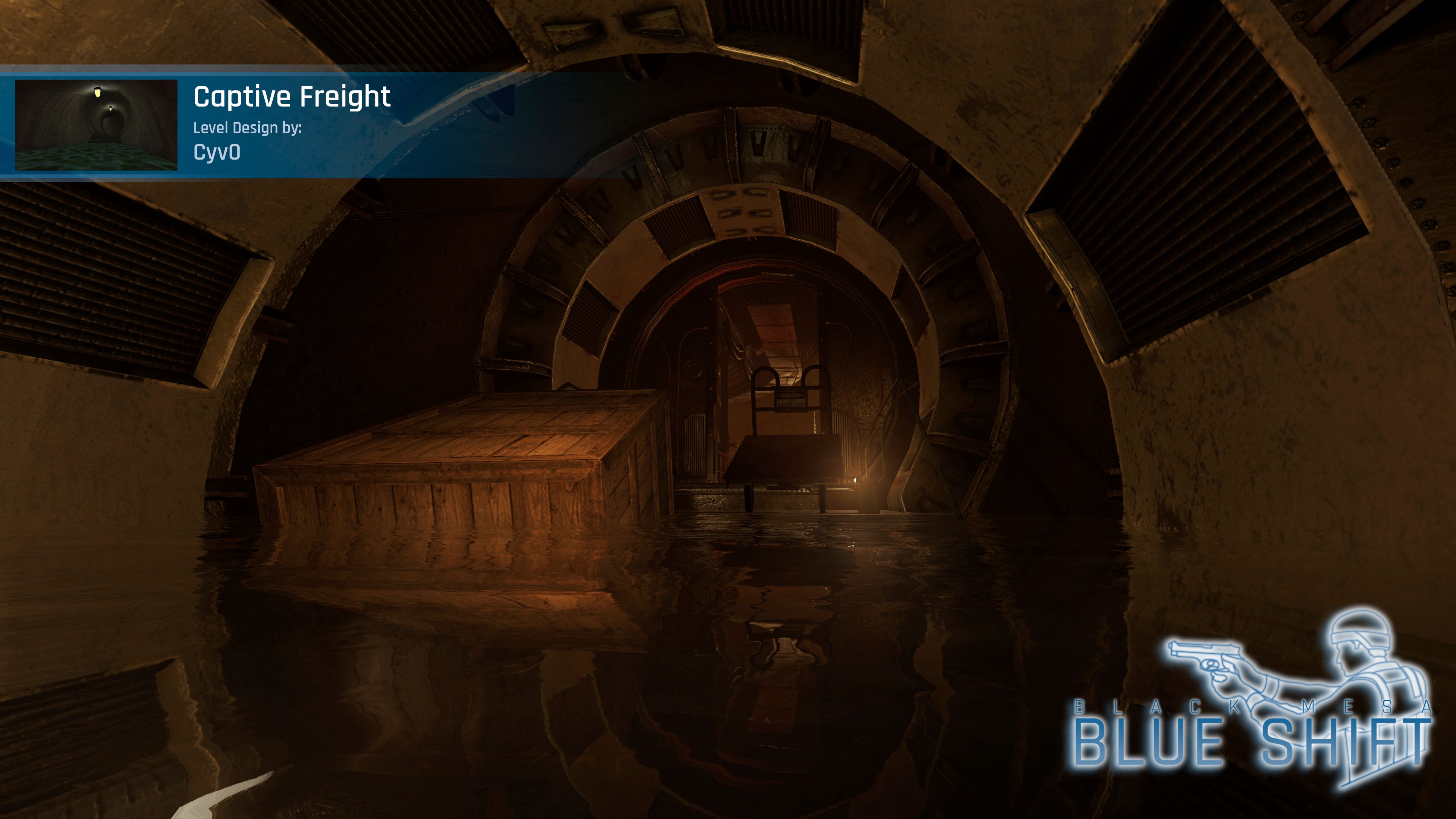 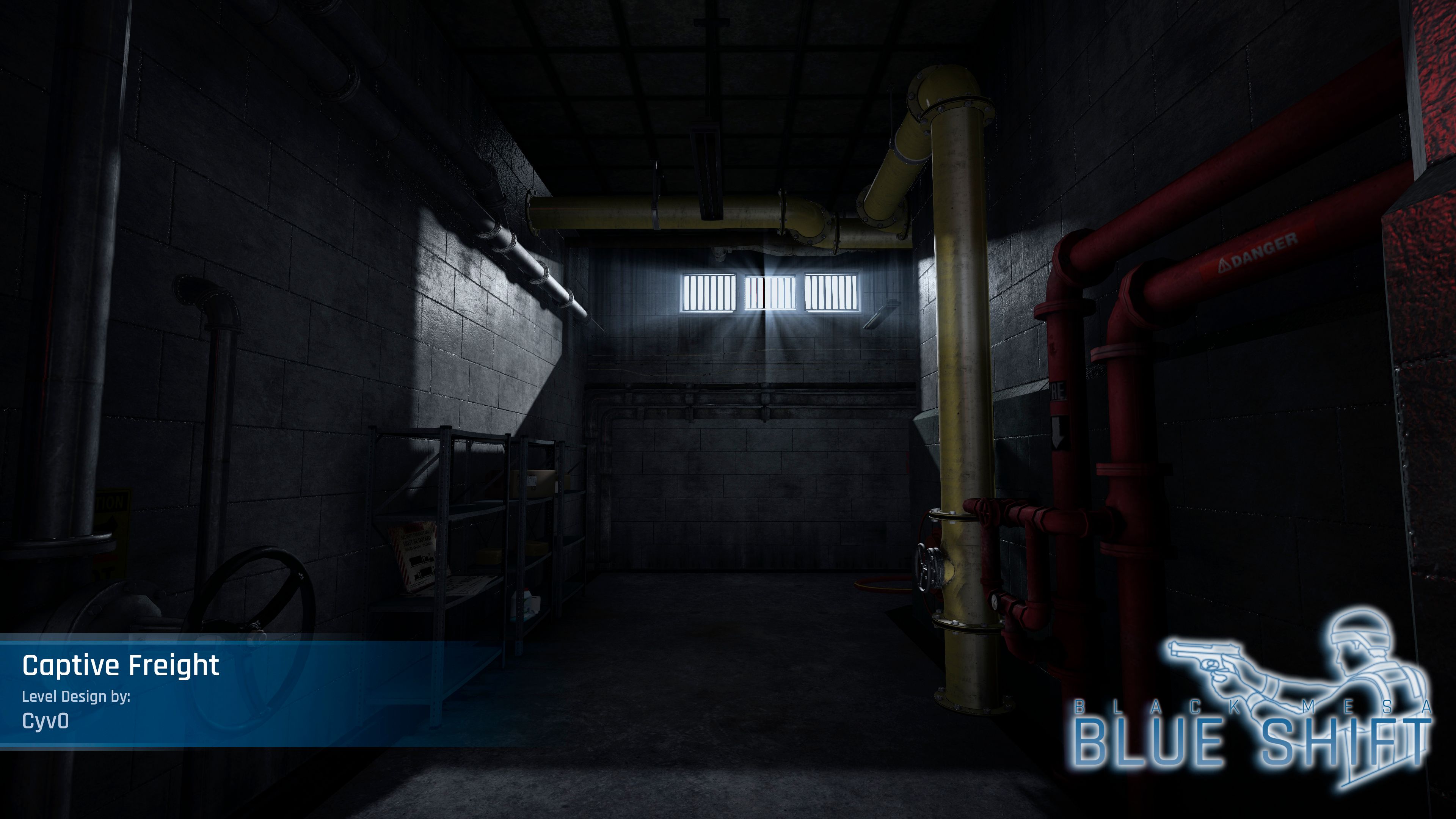 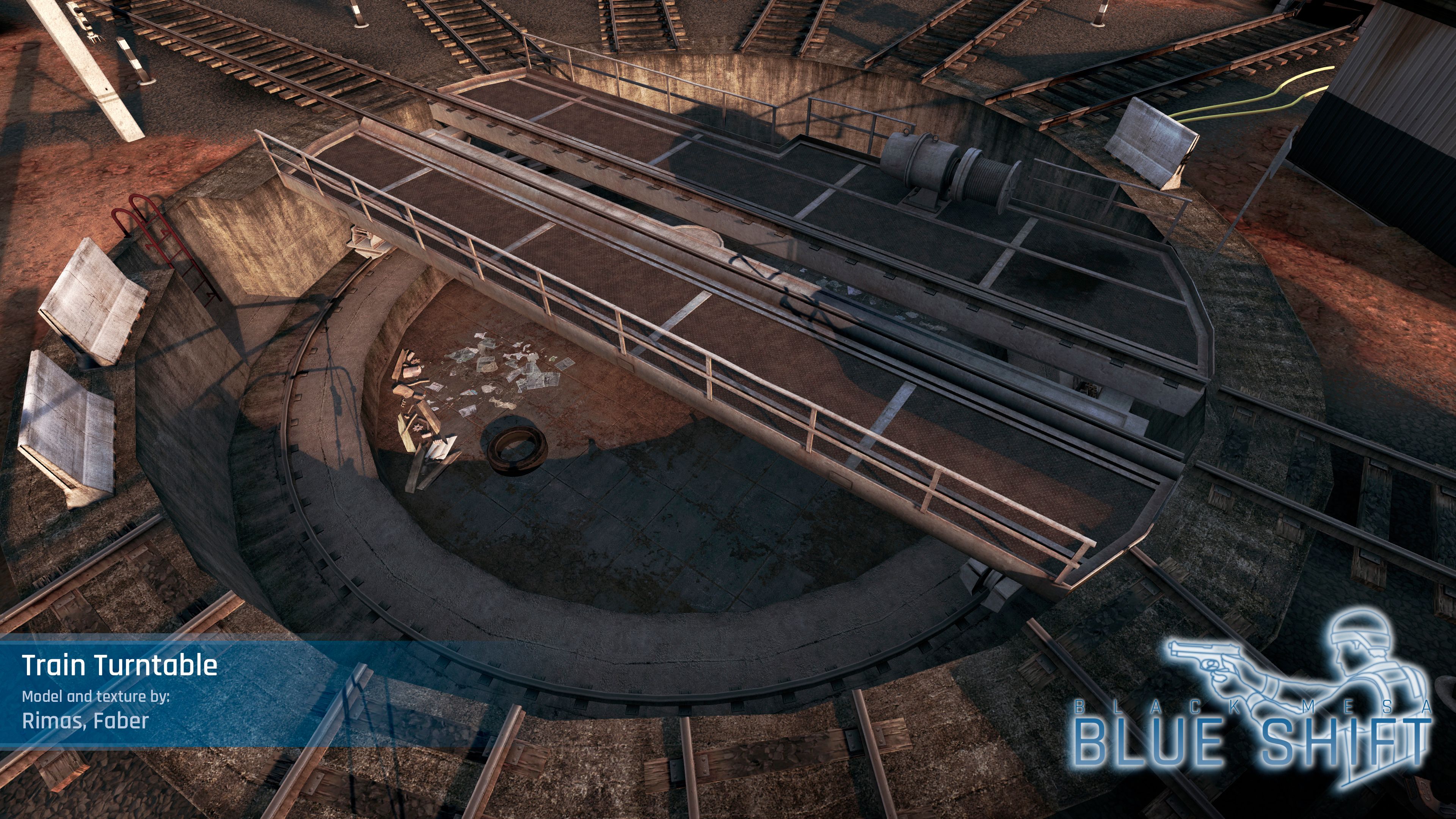 This fan-made remake comes from HECU Collective, and it claims that 70 percent of Chapter 4's maps are ready with around half of the scripts finished too. Blue Shift was the shortest of the expansions while Opposing Force rivals the original in length, so it shouldn't be a gargantuan 20-year project like Black Mesa. Already, we can see it's well underway.

Aside from the screenshots shared which can be seen above, HECU Collective also revealed some footage of a bullsquid in the tunnels, teasing the improved soundscape. It's a moody, bleak setting, embracing the original's horror.

If you don't know, Blue Shift is one of three expansions that was released and developed by Gearbox for the first Half-Life. It sees you playing as Barney Calhoun on the day of the experiment, saving scientists as you escape the Black Mesa facility before it gets nuked.

It introduces us to one of Half-Life 2's titular characters only without a personality or voice—Barney was a stand-in for Gordon Freeman, showing a different perspective. Similarly, Opposing Force let us see the events of Half-Life through the eyes of the military. And other projects have sprung up to remake it alongside remastering Half-Life 2, bringing these beloved classics up to speed.

Guide To Getting Started in Zenith: The Last City VR MMO

From the ground up: Building your ideal game studio infrastructure (VB Live)